With new direct flights from London, now is the time to discover Tbilisi – the charming capital of Georgia – for a long weekend of great food, wine, and rejuvenating thermal baths... 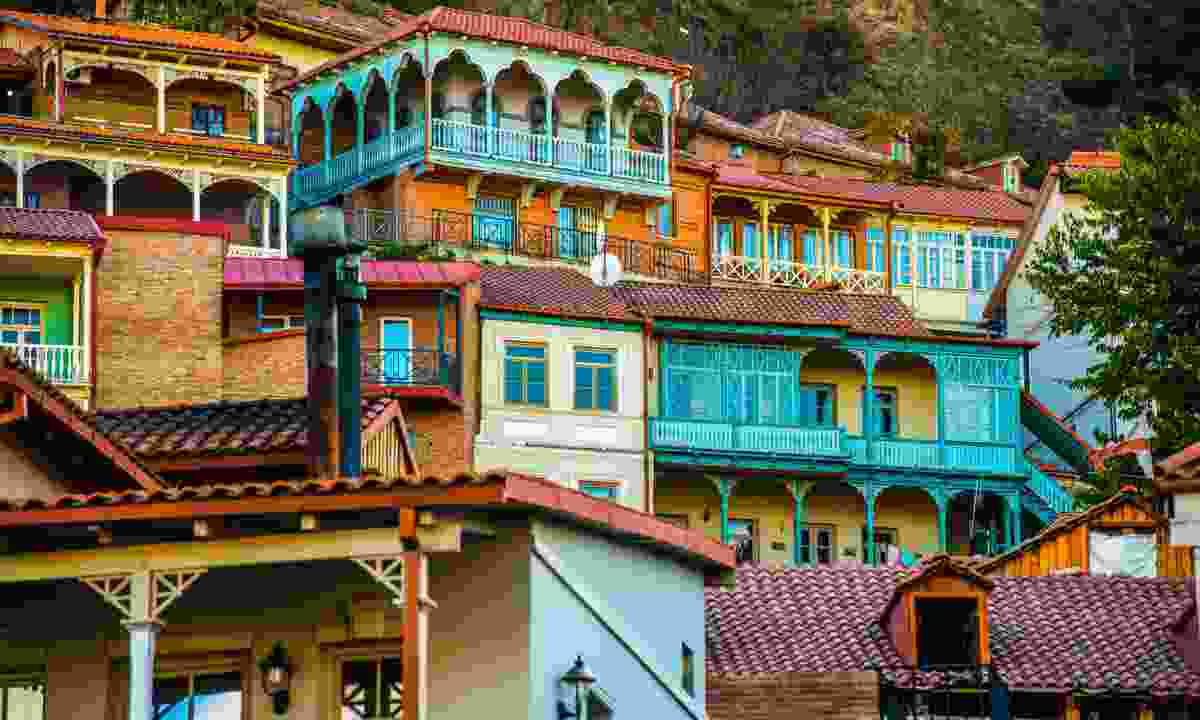 Perched on the banks of the Mtkvari River against a striking mountainous backdrop, Tbilisi is one of the world’s oldest settlements: archaeologists have found evidence of human habitation dating back to 4000 BC.

It is also utterly picturesque, with a beguiling mix of natural beauty and the dishevelled charm of its crumbly old town and art nouveau buildings.

Tbilisi’s colourful history as an ancient Silk Road hub has played its part too, creating a city that is ethnically diverse and architecturally eclectic. A walk from the Persian-style sulphur baths into the Old Town reveals Georgian and Armenian churches, mosques and synagogues, as well as the ruins of the world's northernmost Zoroastrian fire temple.

Don't be afraid to get lost: you'll find fascinating sights around every corner. 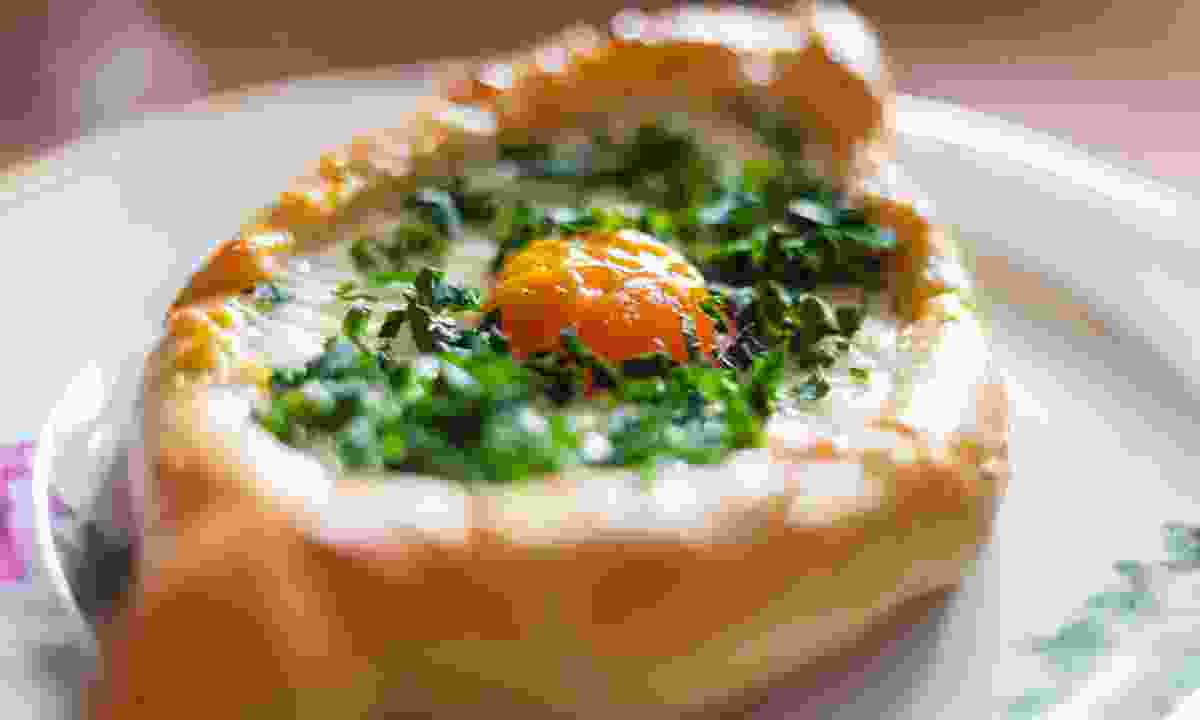 Tbilisi is not the place to go if you’re watching your weight: every meal is a supra (feast). Take the local cheese bread, for example. Called khachapuri, it is slathered in butter and filled with the local sulguni cheese and an egg yolk. The result is gooey and delicious.

Spicy meat dumplings called khinkhali are popular too, while salads dressed with walnuts and bean stews seasoned with coriander will have vegetarians salivating.

Meat lovers should opt for a simple shashlik: tender marinated meat cooked on a kebab skewer. For pudding, try churchkhela: sweet, pressed grape skins rolled into a long sausage and filled with walnuts. 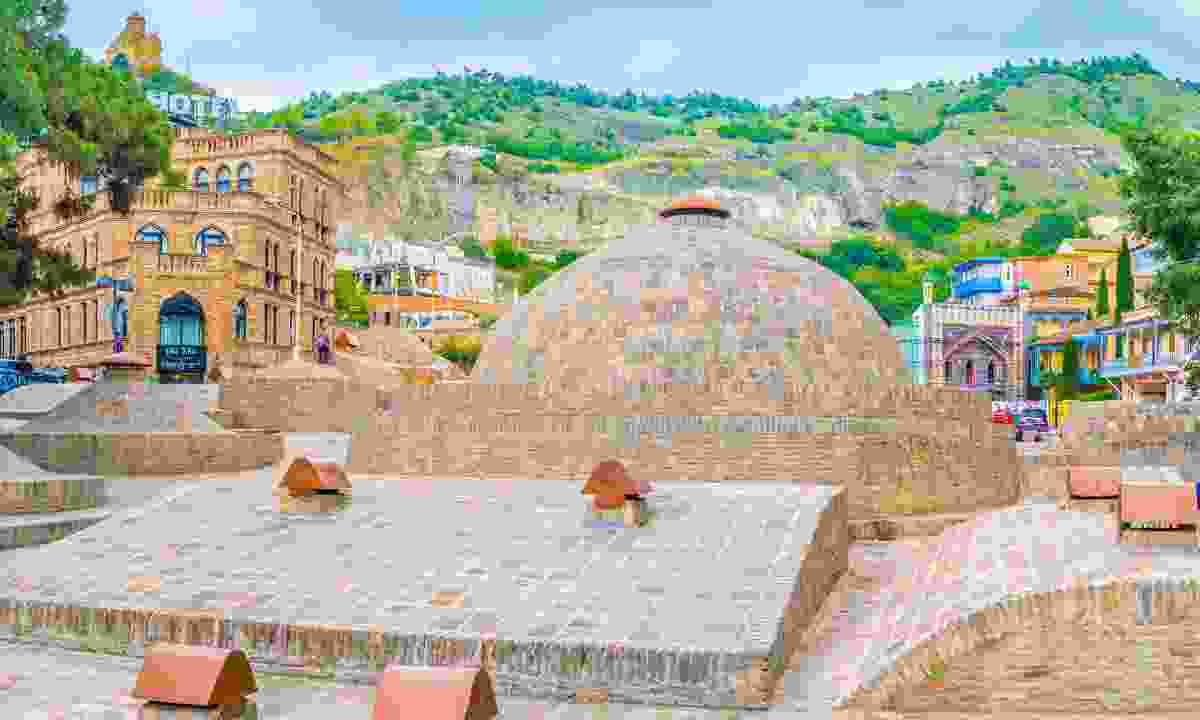 The thermal waters bubbling below Tbilisi have played a vital role in the city’s history. Legend has it that King Vakhtang Gorgasal chose the site for the city after his hunting falcon returned with a pheasant that had been poached in its waters.

When the city was an important trading post on the Silk Route, visiting merchants had to bathe in the waters before entering the city walls. Even the city’s name derives from the old Georgian word for 'warm': tbili.

Today, most of the thermal baths are found in the Abanotubani district. The baths follow the Persian tradition of allowing the hot, sulphurous water to bubble up naturally. Most of the baths are utilitarian, built during Soviet times, but some look like they are straight out of 1001 Arabian Nights. Whichever bath you choose, the ritual is the same: a 15-minute soak in a hot bath, followed by a scrub, massage and ice-cold rinse. Invigorating stuff. 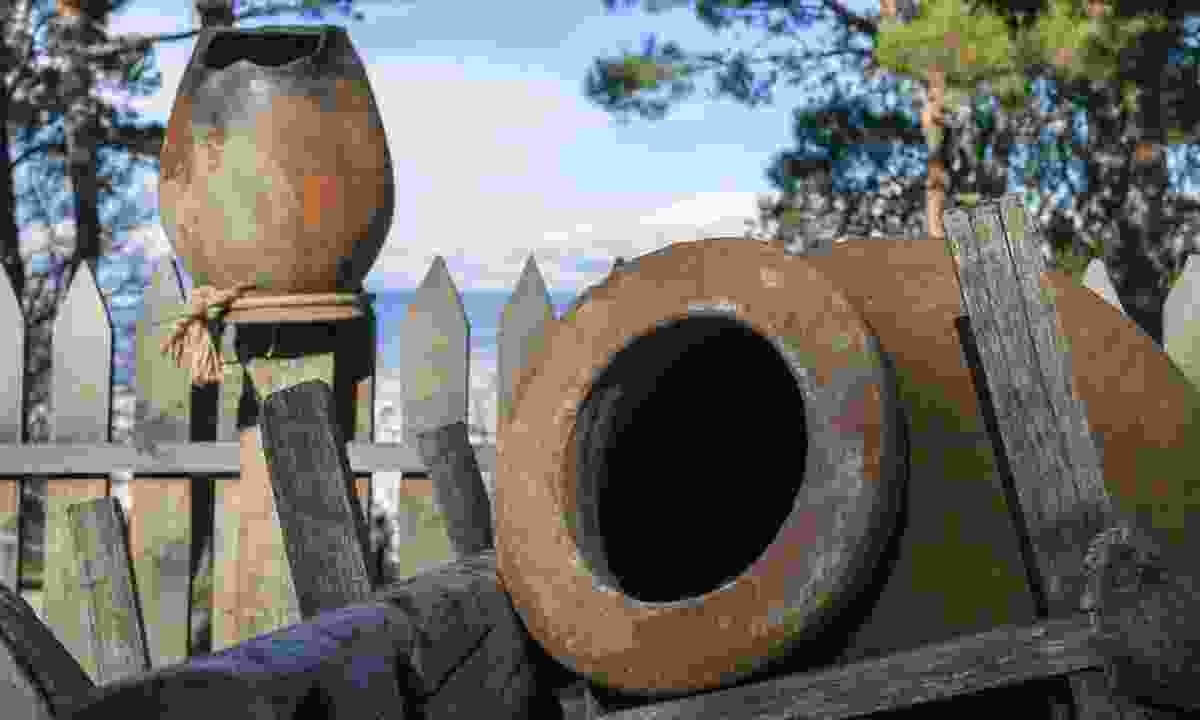 Wine is central to Georgia’s national identity – and for good reason: Georgians have been producing excellent wine for over 8,000 years.

While little of it reaches the West, it was the wine of choice for discerning Politburo big wigs in Soviet Russia. Joseph Stalin, a Georgia boy himself, was a big fan of Khvanchkara, a sweet red wine from the Racha mountain region.

The prices are pretty sweet too. A bottle of very good wine costs as little as £3.

The G.Vino wine bar in the centre of the old town offers regular tastings from small, independent wineries, while the Numisi wine cellar on the outskirts of the city provides an insight into how Georgians have made wine since time immemorial: in huge clay pots holding up to 5,000 litres. 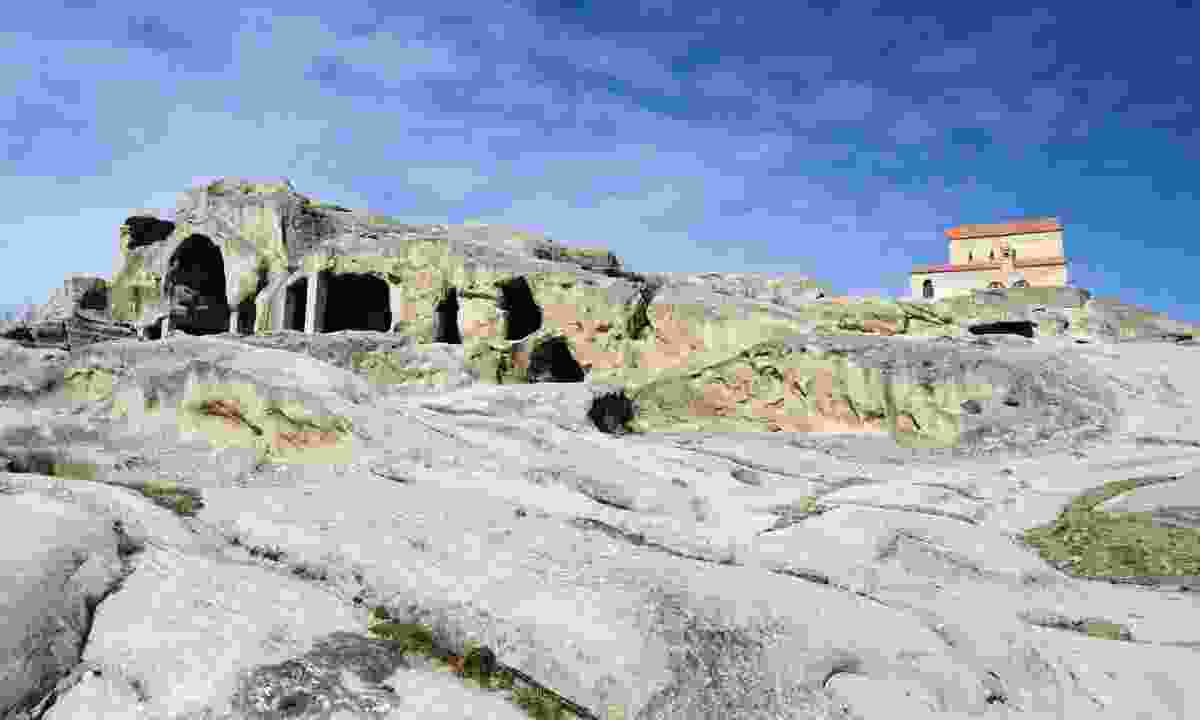 This 'underground' is not a subway, but rather a vast cave city – located an hour west of Tbilisi. Dating back to the 2nd century BC, Uplistsikhe is a vast complex of pathways and steps that wind their way between ancient stone buildings that include houses, a theatre, a court, and a pagan church that was once used for sacrifices.

The site is huge, so make sure you’re wearing your walking boots – and perhaps consider hiring a guide.

There are other underground cities in Georgia too, including Vardzia (which was once home to 2,000 monks), and Davit Gareja, carved into the rock of Mount Gareja.