With meat and fish consumption going up around the world, it can sometimes feel harder than ever for vegetarians to eat well. However, the good news is that vegetarianism is on the rise too! Especially as awareness grows of a plant-based diet being better for the environment. But here are some countries where you really shouldn't struggle to find good food. 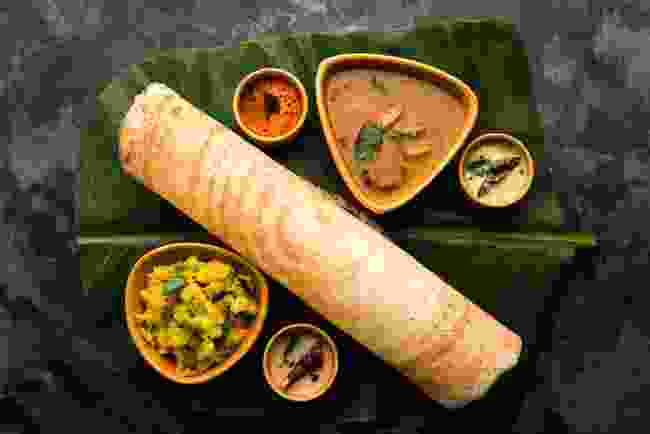 Although meat consumption is going up, India is still a paradise for vegetarians, especially in the south where it can be the meat-eaters who are the odd ones out.

Even in the north, paneer (cheese) dishes are widely available, as well as a host of vegetable dishes. Malai kofta is a popular dish of balls of potato, paneer and vegetables in a tasty tomato-based sauce. Note, however, that egg is considered “non-veg”. 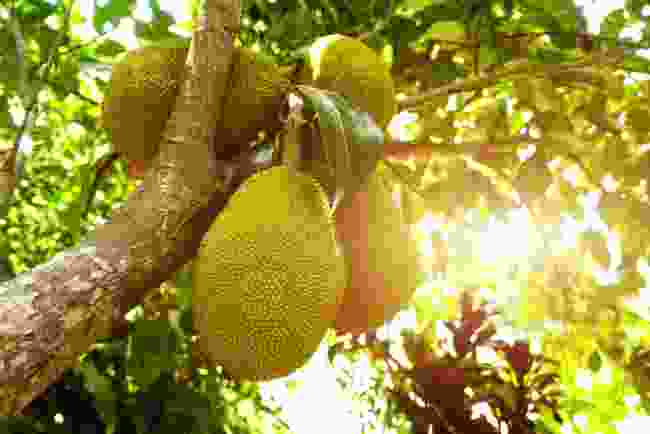 If you like your food spicy hot, you will be in paradise in Sri Lanka. But the cuisine isn't just about chilis - expect fragrant mixes of spices such as cinnamon, cardamom and fenugreek, Rice and curry is the typical dish, but this can involve a dozen or more veggie dishes. Look out for jackfruit curry; fast becoming a vegan favourite in the West, it has long been a staple here, and its meaty texture may fool you into not believing it is vegetable.

Other popular curried vegetables and fruit include aubergine (brinjal), okra, breadfruit, various gourds and pineapple. You will always find a good selection on menus. Try hoppers – a tasty bowl-shaped pancake, served with an egg in the middle, or other ingredients added. Not to be confused with string hoppers, which are steamed rice noodles. Kottu roti is a popular street food dish of chopped-up roti bread fried with a selection of vegetables and served with curry sauce The perfect fast food. 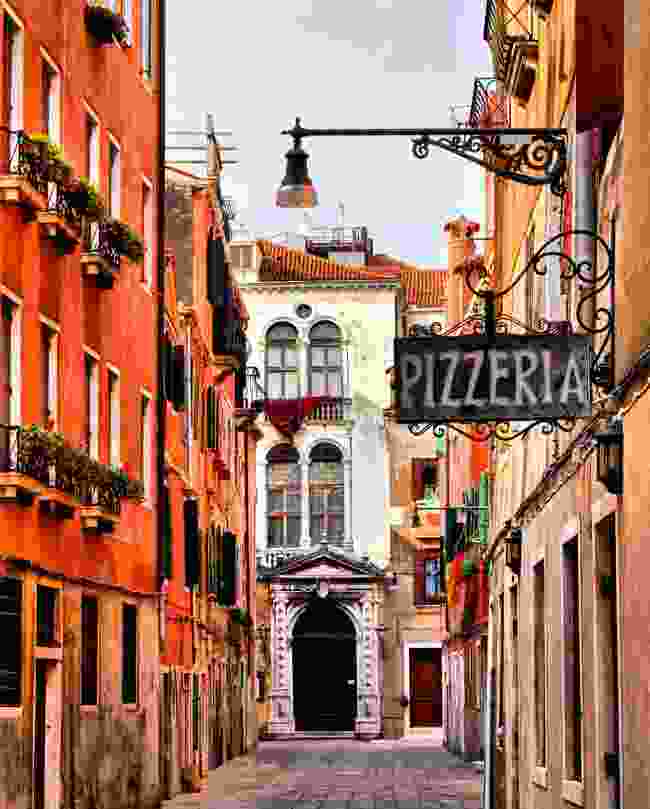 However, in Italy itself, it can sometimes be surprisingly difficult sometimes to find obviously vegetarian food, especially outside of tourist centres. But don't despair, as it’s the respect given to vegetables that really impresses. They may not understand why you are a vegetarian, but a typical meal will often be dominated by seasonal vegetable dishes that are packed with flavour so it's a case of reading the menu with that in mind and asking about the dishes.

The south of the country is easier for veggies than the north, but you can find incredible options everywhere. Indeed, it may be the best food of your life. Just be prepared to suggest what you can eat from a menu. 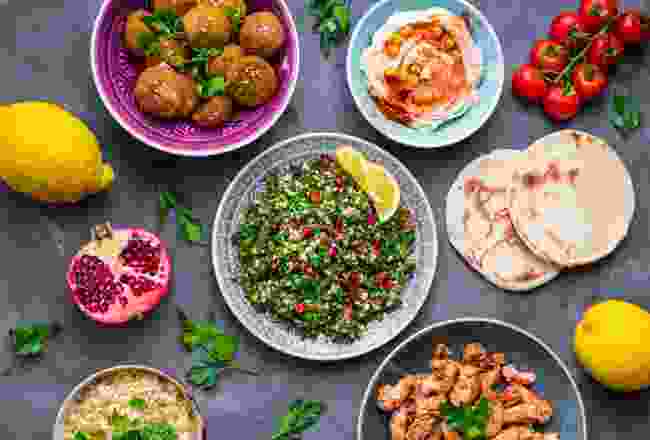 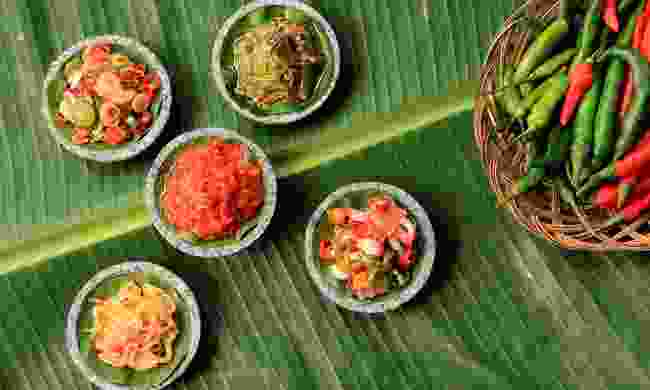 Indonesia is a foodie paradise, with its huge range of culinary influences from China, India, Malaysia, as well as restaurants and food courts featuring just about every world cuisine you can think of. With so much choice, vegetarian options are easy to find.

Seek out one of the many vegetarian restaurants that serve “mock” interpretations of fish and meat dishes, but all made with vegetable products. Indonesia classics such as Nasi Goreng, Gado Gado and Kare Sayur are usually vegetarian (do check). Or simply stick to meat-free satays and stir-fries, southern Indian thalis, and aromatic coconut-milk Nonya dishes. 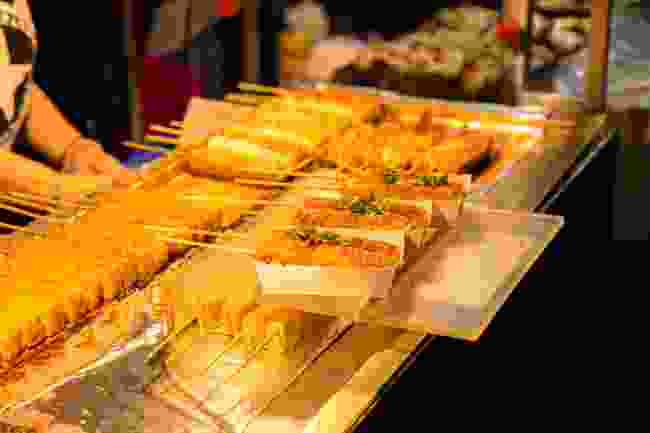 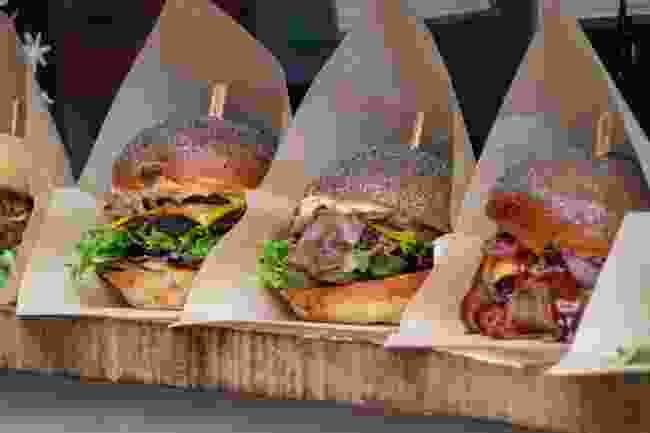 However, most pubs and restaurants now offer meat-free options that anyone would want to eat, whether they are veggie or not. With the revolution in plant-based eating many will offer a vegan dish or two; some may have a separate menu.

The capital, London, in particular has fully embraced the 'vegan' scene, so vegetarians can enjoy meat-free burgers and other junk food delights across the city, while Brighton is even more advanced. Viva la revolution.