The Costa Rican capital has shaken off its underwhelming reputation to become one of the hippest cities in Central America. From awesome street food to a lively arts scene, here’s why you should linger a w

1: The great food and craft beer Forget the gallo pinto (rice and beans); San Jose has undergone a foodie revolution, with hip, tasty and audacious eateries opening up across the city, and craft breweries challenging the hegemony of Imperial, the mass-produced local beer.

The revolution is best experienced on and around Calle 33. Known locally as Paseo Gastronómico La Luz, this ‘Eat Street’ in trendy Barrio Escalante is overflowing with cafes, restaurants, bars and breweries. The most popular restaurants include Sofia Mediterraneo, offering Eastern Mediterranean fare, L’ancora da Ciro & Tony, serving Central America’s best Italian food, and Olio, with a Spanish and international menu.

If craft beer is your thing, you’ll want to sample the latest offering from the dozens of microbreweries that have sprung up in the city. Perro Vida, Treintaycinco and the Costa Rica Craft Brewing Co are the best known, and the Stiefel Pub in Barrio Amón and the Public House in Paseo Colón are the best places to try them.

2: The museums and art galleries 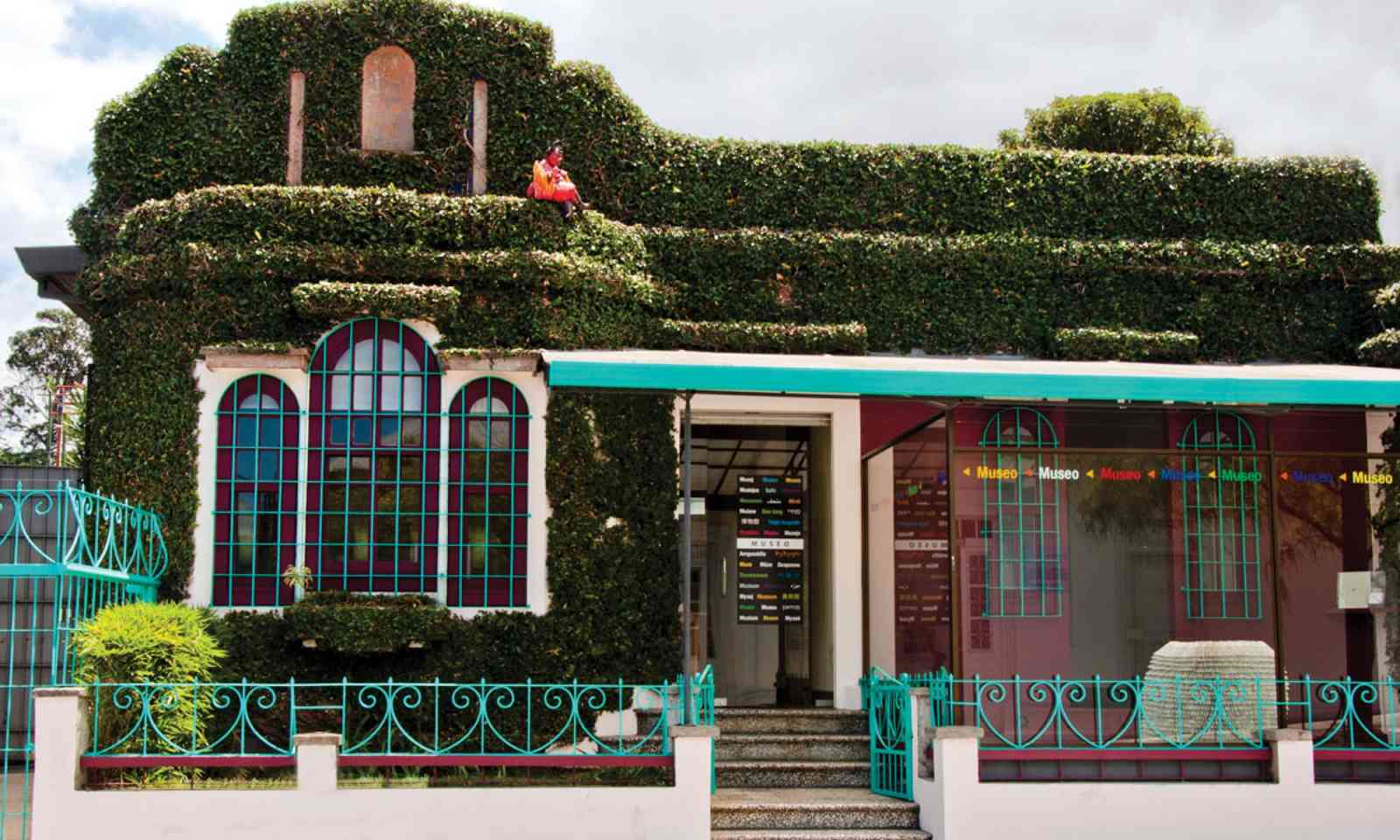 Small and compact, the centre of San Jose is jam packed with museums and galleries, each revealing a fascinating aspect of both the city and the country. The newly renovated Museo de Jade, remains a firm favourite, housing one of the world’s largest collections of jade and pre-Columbian art.

The Precolumbian Gold Museum, run by the Museos del Banco Central, mesmerises visitors with its collection of gold coins and artifacts, the Museo de Arte y Diseño Contemporáneo (MADC) is regarded as one of the most important cultural centres in Latin American, while the upstart TEOR/ética gallery in Barrio Amón mixes contemporary art with provocative political statements.

Hopefully your visit will coincide with one of the San Jose’s quarterly art tours. Run by GAM Cultural, a local arts magazine, the tour takes in all the city’s best known museums and galleries, with complimentary transport shuttling patrons from one venue to the next and culminating in the odd free concert or two. The small parks that are scattered throughout San Jose are not going to challenge the cloud forest of Monteverde or the rainforests of Corcovado. But each has its own charm and offer a cool respite from the hectic streets of the city.

The Park Nacional, next to the parliament building, features sculptures commemorating important moments in Cost Rica’s history. The Parque Morazán is home to the Templo de la Música. Parque Metropolitano La Sabana, Costa Rica’s version of Hyde Park, is a favourite with locals and the best to visit to get an idea of San Jose at ease.

La Sabana is also the best place to experience Enamorate de tu Ciudad (Fall in Love with Your City), a series of workshops and performances put on by the Culture Ministry throughout the year, including the world’s largest outdoor Zumba class.

4: Culture to suit all tastes

Whether you are into theatre, dance or music, San Jose offers world-class cultural experiences at an affordable price.

Costa Rica is home to a burgeoning music scene too. Beyond the usual salsa clubs and dive bars, you’ll find a series of hip new venues championing everything from ambient synth pop to post-rock guitar bands. Try the Hoxton Pub in Los Yoses for a definite hipster vibe or the downtown El Steinvorth for a more bohemian vibe. 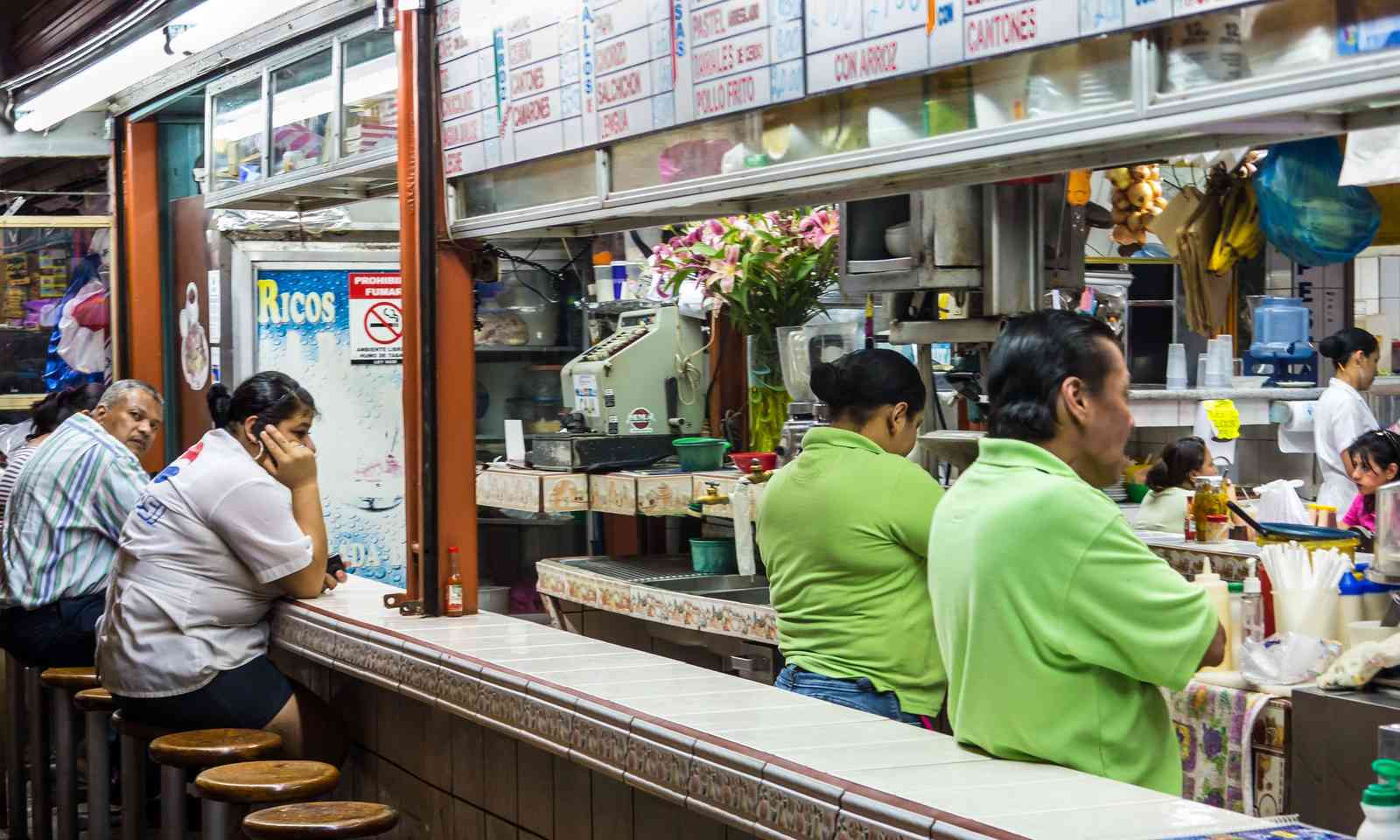 Bar in the Mercado Central (Dreamstime)

The Mercado Central in downtown is a one-shop-stop for a tasty snack, a tacky souvenir and a cooling ice cream.

The food is amongst the most authentic in the city. Tiny sodas (restaurants) serve only traditional cuisine, at pocket-change prices. Try an olla de carne, casados or tamales, washed down with a batidos, the local version of a smoothie.

The souvenirs are a little less authentic – cuddly sloth toy, anyone? – but the prices are low and the offerings colourful. Celebrate your purchases with an ice cream, served fresh from the carts scattered throughout the market.