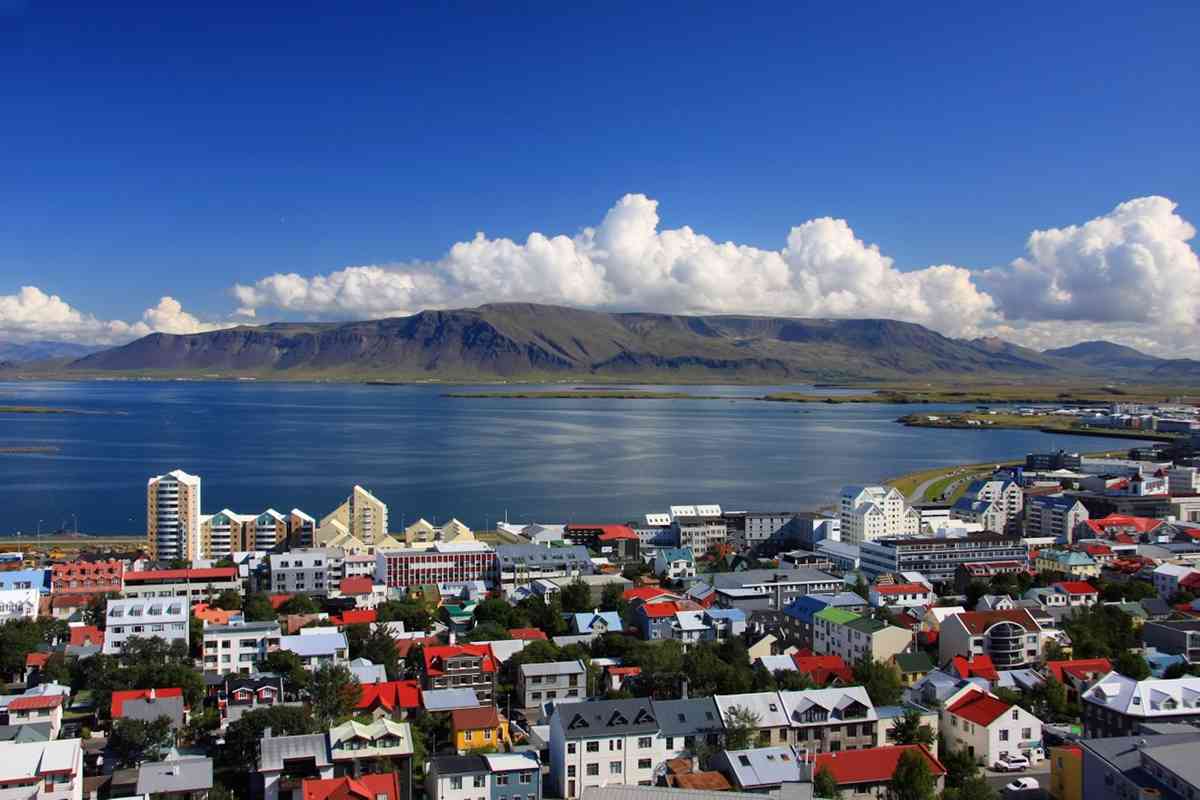 I did a trip a year ago to Reykjavik, which was phenomenal. What an amazing place it is. It’s very small, but a cool funky eclectic city. It’s a bit like Shoreditch in London. If Shoreditch was a capital city, it’d be Reykjavik.

There’s a great restaurant there called Dill, who do an amazing tasting menu but with Icelandic style cuisine. It tastes phenomenal, and, if you’re lucky, you get to see the Northern Lights.

There’s a lot of different food in Reykjavik. They do cured rotten shark, called hakarl. They do lots of preserved food. I tried all sorts. Guillemot is quite interesting. 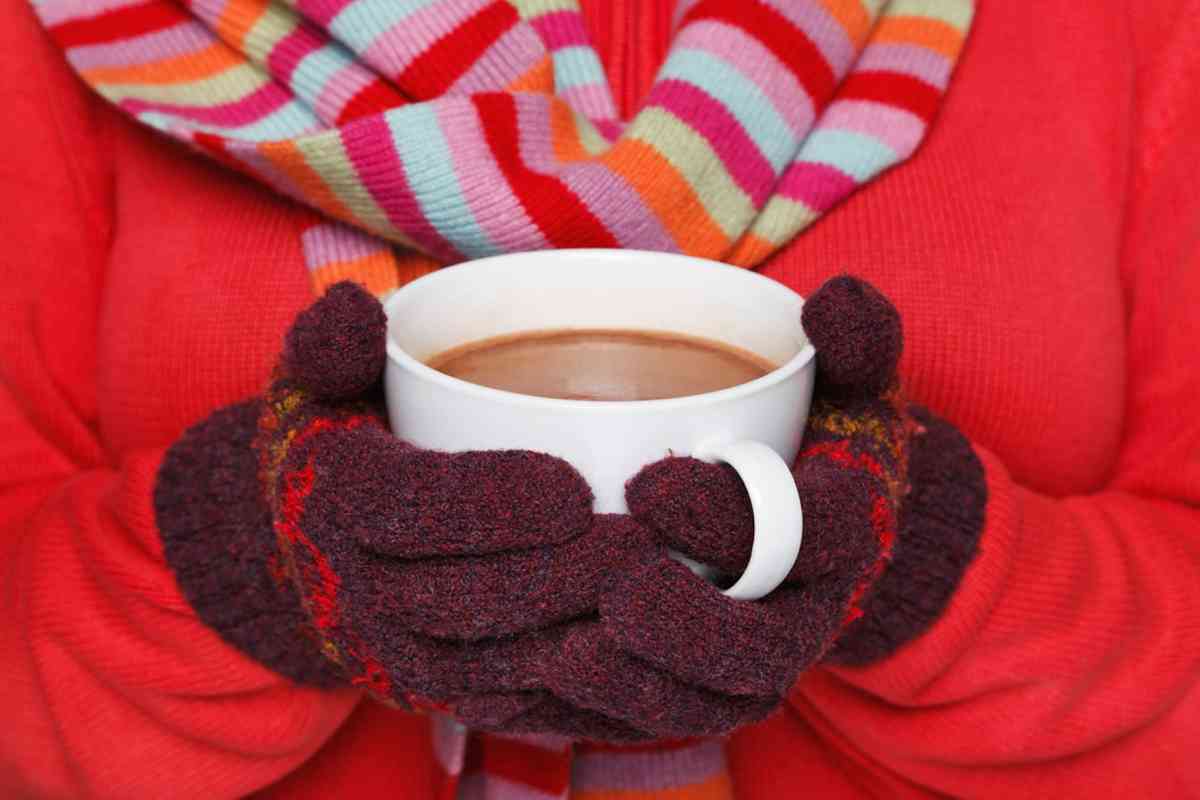 It’s a different food ethic there. The way they prepare food is very different. It’s food that’s exciting to try, though might not necessarily not the kind of food you want to eat every day. But as a place to go and visit for a weekend, it’s absolutely brilliant.

The biggest thing I remember is the hot drink culture and the warmth. They really understand how to make a great coffee and a great hot chocolate, their kind of ‘thermal warmers’, because it’s cold there a lot of the time. Reykjavik, for me, comes down to preserving and smoking methods, but also keeping yourself radiated with those hot drinks. 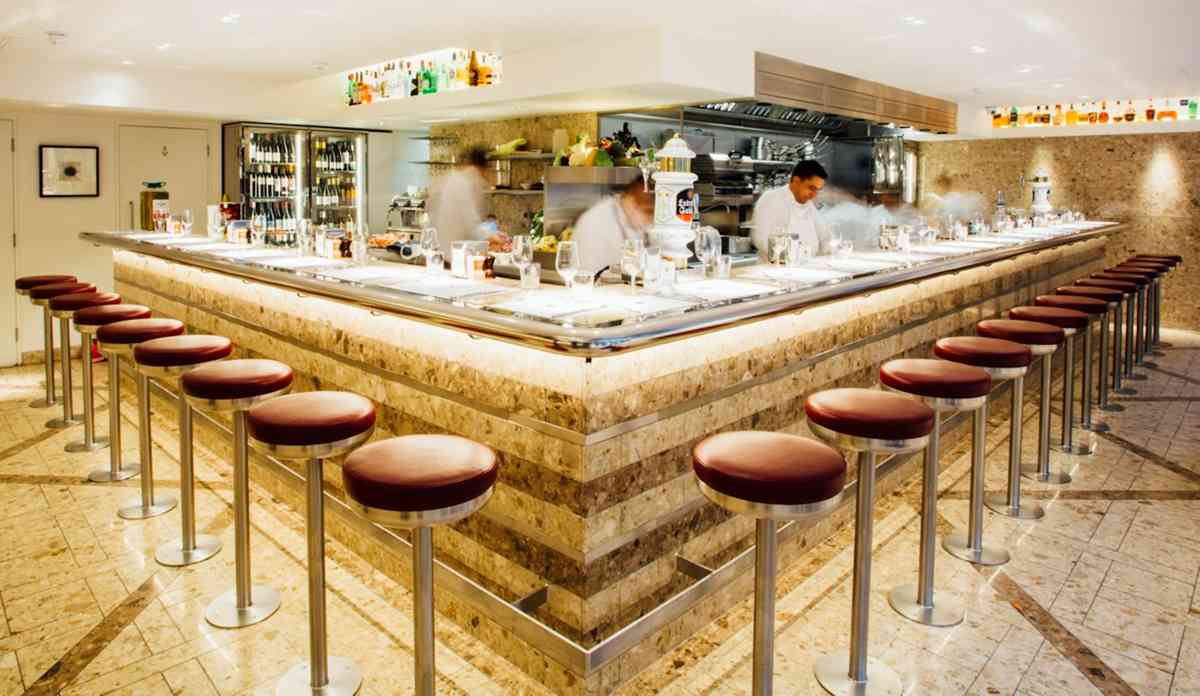 London is one of the best, best places in the world to eat. The choice is so varied and fantastic.

I’m a big fan of Barrafina, the Spanish tapas bar. Of course, I have to queue like anyone else. It’s fantastic there. I love the relaxed atmosphere. You get great food but there are no airs or graces about it. It’s just chilled out, great food, happy service, and you can just go back and forth ordering what you want. 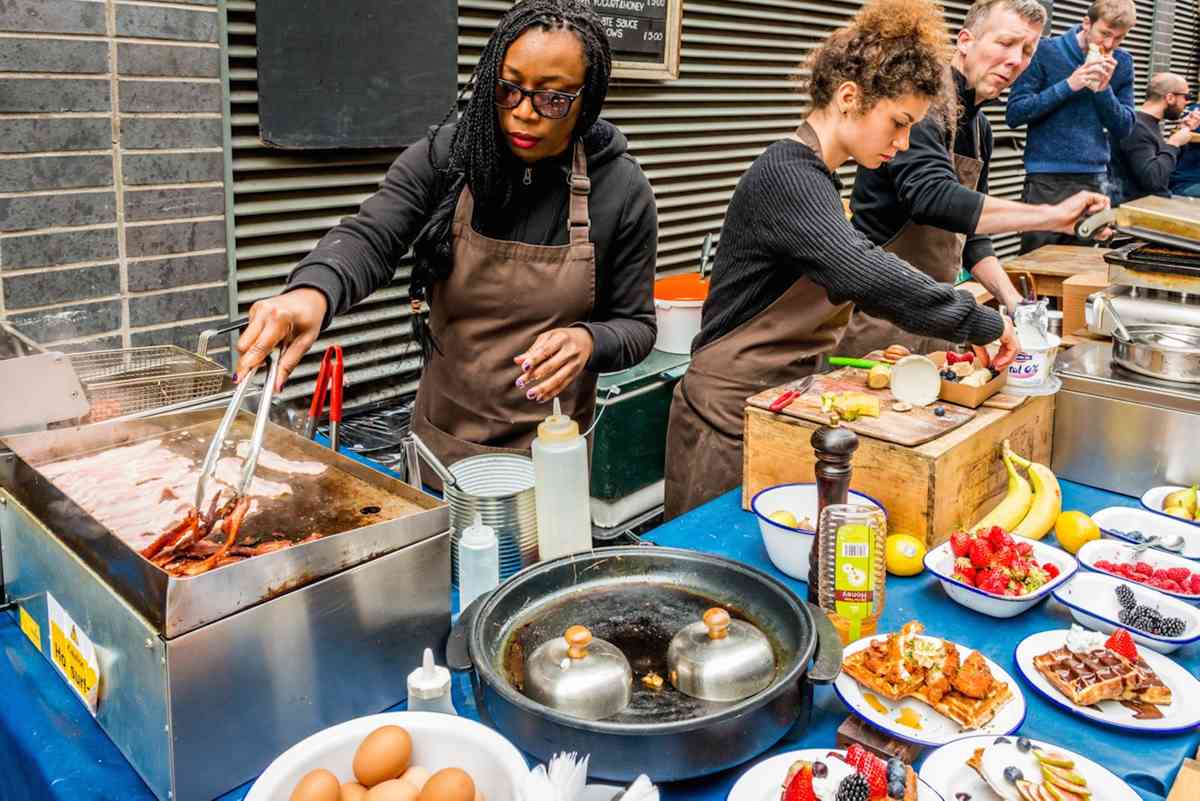 Maltby Street Market in Bermondsey is also absolutely amazing, with simple but amazing food offerings. I go to Monty’s Deli for a fantastic pastrami and rye sandwich. 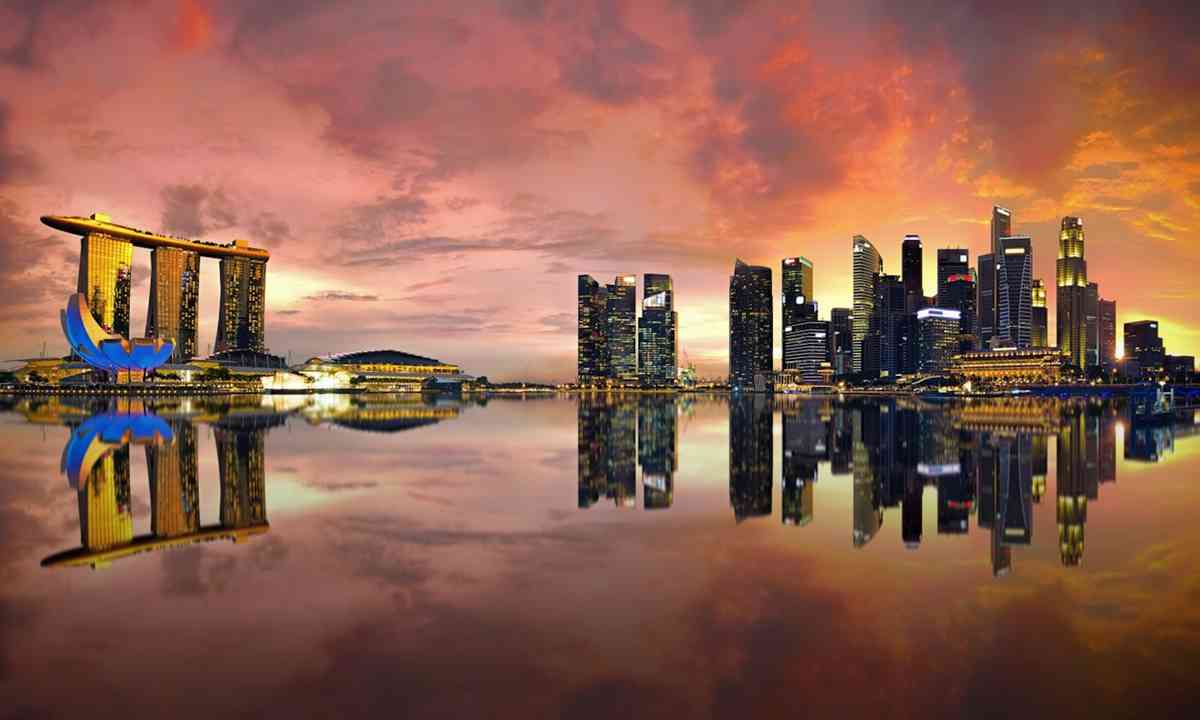 I’ve done a few trips to Singapore and I’ve absolutely fallen in love with it as a city. It’s clean, very friendly, very unthreatening, but very driven. It moves forward at a very fast pace.

Food-wise, it’s so culturally diverse. You can eat all sorts. You’ve got brilliant influences coming from Malaysia, China and India, so for street food, it’s fantastic, with wonderful flavours cooked properly.

You have hawker stalls in Singapore that get Michelin stars. Clay pot chicken is very good. Frog legs porridge is very good.  Chicken and rice is one of their most popular dishes, which is fantastic, and then you get Indian dishes and raita. 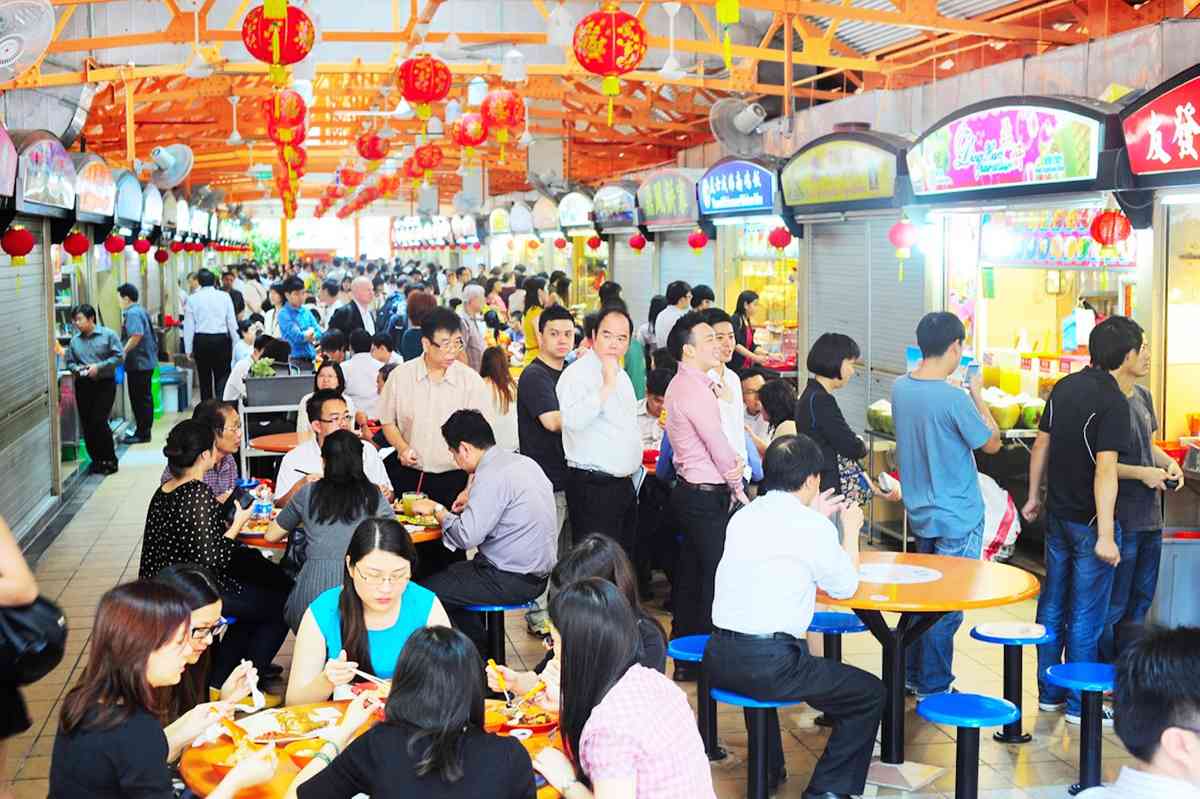 One of the best meals I’ve ever had was late at night in a back alley where me and the chefs went with other people in the industry, and they took us to this great space where we sat there at three in the morning, with all the other people working at that time of night, and had a fantastic meal.

There are also some leading top end restaurants there, like Restaurant Andre, which does a tasting menu, a small place that only does about 35 covers. It’s run by a chef called Andre Chang and the food is absolutely fantastic. 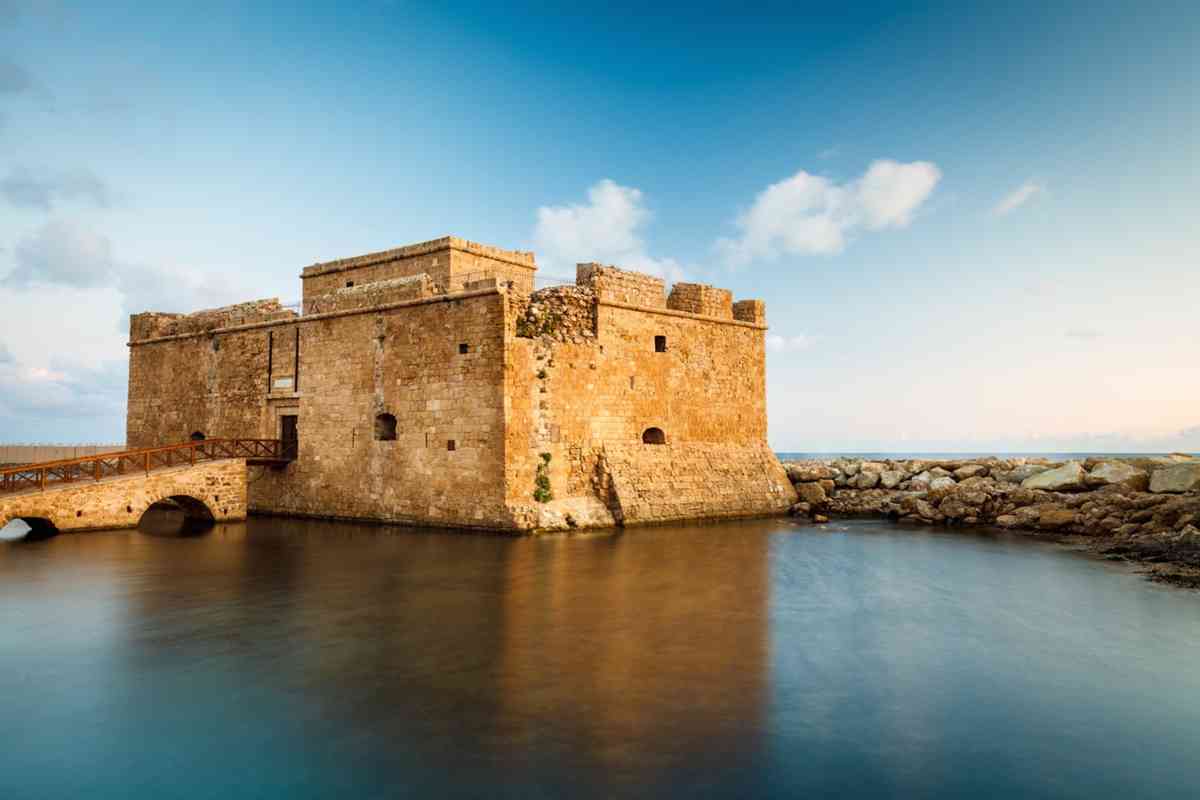 I love Paphos in Cyprus, which is the European City of Culture this year. My wife Beth and I have been going to Cyprus and Paphos for years. It’s a fantastic holiday destination. But if you go off the beaten track, you can find authentic phenomenal Greek food.

There’s a place called Hondros in Paphos. When we first went to Cyprus, we asked the taxi driver to take us into town to somewhere nice to eat. He took us into the touristy bit, but on the way in, he pointed out a place where he usually ate. It was a tavern full of taxi drivers and Greek people. We said, “No, we’ll eat there then.” It was amazing. 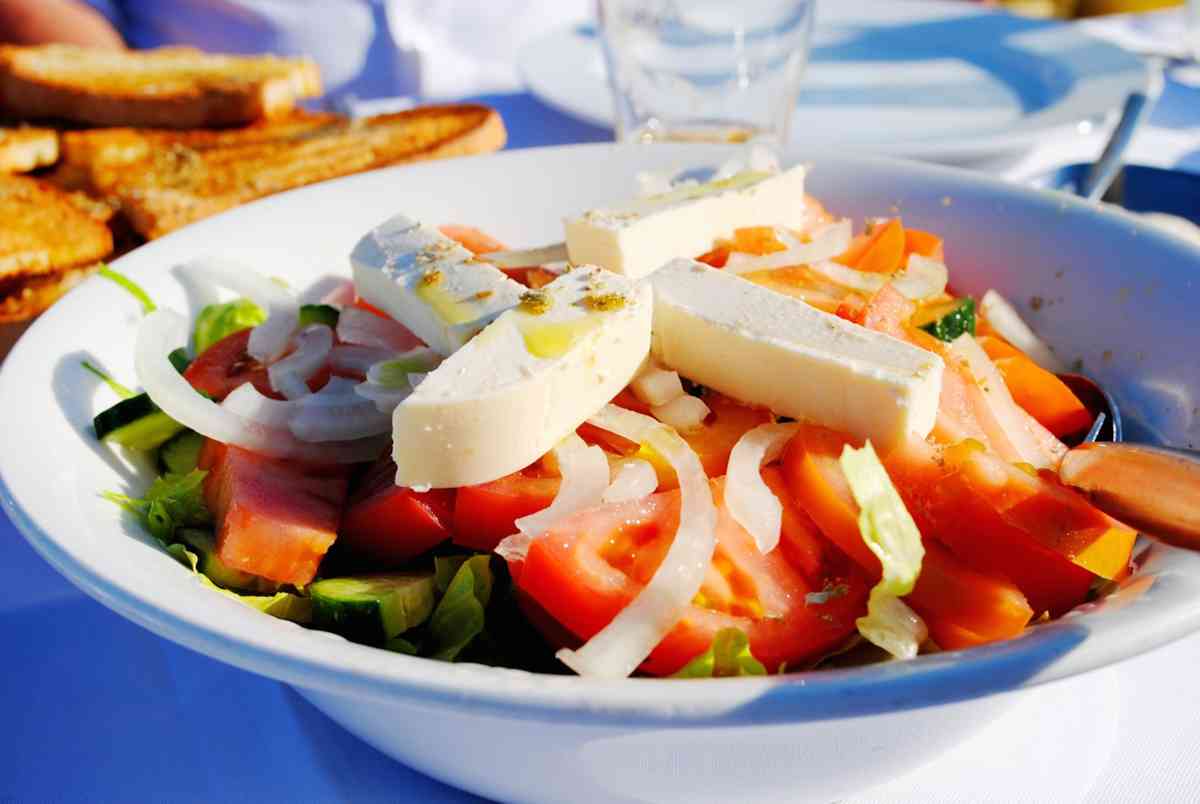 We go back to Cyprus every year. It’s an easy flight, easy to get to, with nice weather, and we always go and eat at Hondros for authentic Greek food. They do a slow-roasted suckling pig on a spit that’s been marinated in cloves, so it has an amazing flavour.

The vocabulary of Greek food isn’t that big, but when they get it right the flavours are amazing. The use of dry herbs in particular is amazing, and I love the cheese.

I hear Cyprus also does good wine, but I’m a non-drinker, so I don’t know. 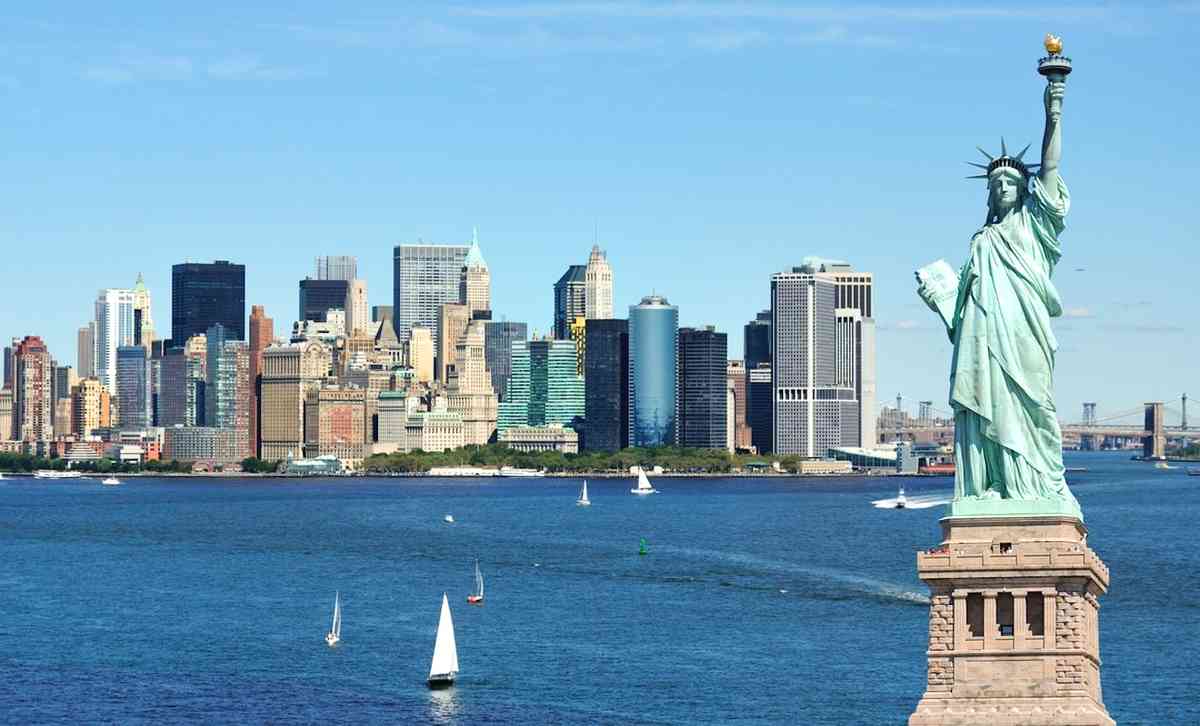 New York is so varied and so fantastic, with so many different things to eat. One of the best and most amazing French meals I’ve ever had in my life was cooked for me by an American chef in New York, at Per Se by chef Thomas Keller. That was absolutely stunning, a restaurant that’s at the three Michelin star level.

On the same weekend, I had another three Michelin-star meal over in Brooklyn over at a place called the Chef’s Table, where you have 18 seats around a bar and the chefs cook in front of you. It’s fantastic. 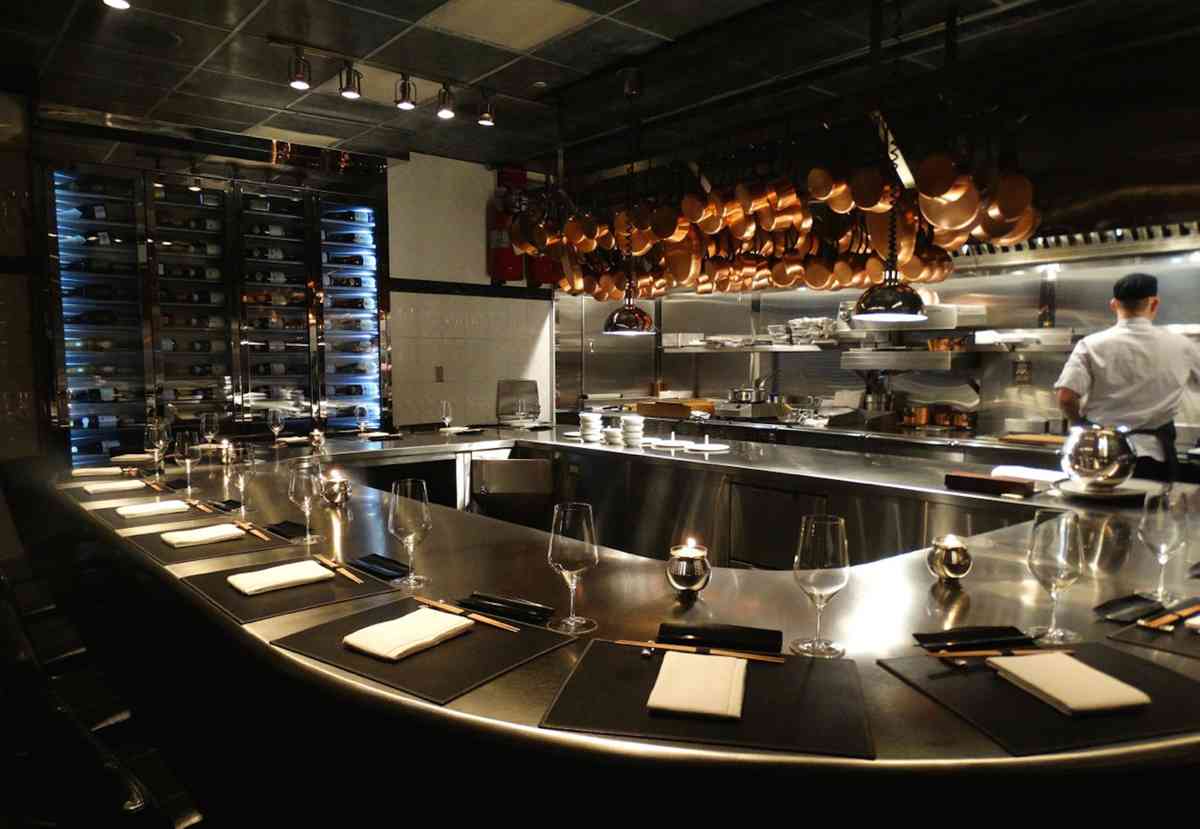 In New York, I also like the idea of a lot of the pickles, the pastries, and the preserving method that people do in New York, like whole pickled gherkins. I suppose it’s what you’d call ‘Jewish settlement food’, and that’s fantastic, the kind of thing I’m really into.