How to hitchhike safely

The prospect of hitchhiking can seem a little daunting. But these tips will help to ensure you avoid any horror movie scenarios and experience the joy of the open road...

First of all, aside from anything else, hitchhiking is a really cheap way of travelling. Simply stick out your thumb and, thanks to the kindness of a stranger, you can travel across counties, countries and even continents.

Secondly, it’s hugely exciting. You have no way of knowing where you might end up, which makes any journey using your thumb a proper adventure. You may be asking for a lift to a major city but end up being dropped off in a small town en route – a town that you never would have experienced otherwise.

Thirdly, you have no idea who you’ll meet on the way. “Hitchhiking exposes you to the very best of humanity,” says Jamie Maslin, author of The Long Hitch Home. “It’s the generous people who offer the lifts that are the real gems of these journeys.” 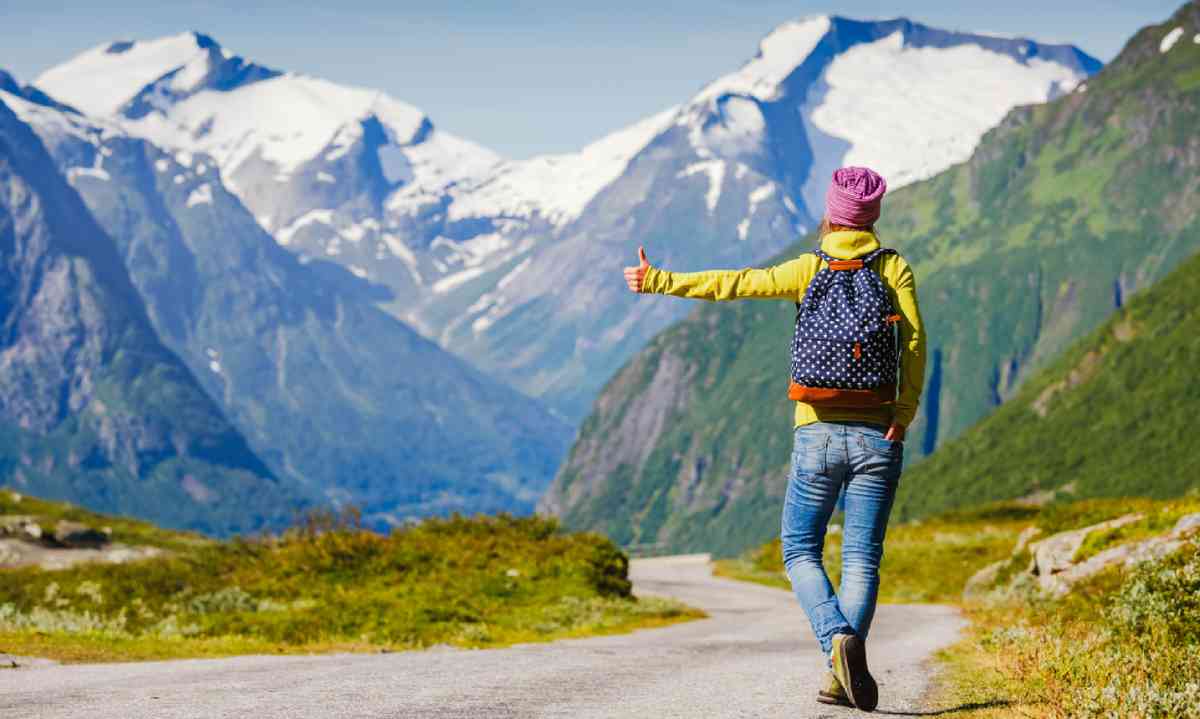 Hitchhiking in the mountains (Shutterstock)

He’s not the only one who thinks so. Ania Mochnacka of hitchhikershandbook.com says that the warm and welcoming chats make the experience all worthwhile: “I’ve lost count of the amount of times I have been invited into houses, offered food and enjoyed thrilling and diverse conversations.”

Conversation is great, but you’ve no real way of knowing that the person you’re talking to is ‘normal’ – so is it really safe?

The answer is a resounding yes, according to Austin Vince, curator of the Adventure Travel Film Festival, which last year celebrated hitchhiking as its theme. However, this does come with a caveat – use common sense. “If you don’t like the look of the driver when they pull over, simply pass on the offer,” says Austin.

The same goes for once you’re in the car, adds Hilary Bradt, co-founder of Bradt Travel Guides and an enthusiastic hitchhiker for most of her adult life. If you’re not happy with their driving, don’t feel you have to go the whole distance. “If you feel anxious, create a courteous excuse to jump out early,” she advises. “The biggest danger is not assault but dangerous drivers – whether they’re drunk or just showing off.” 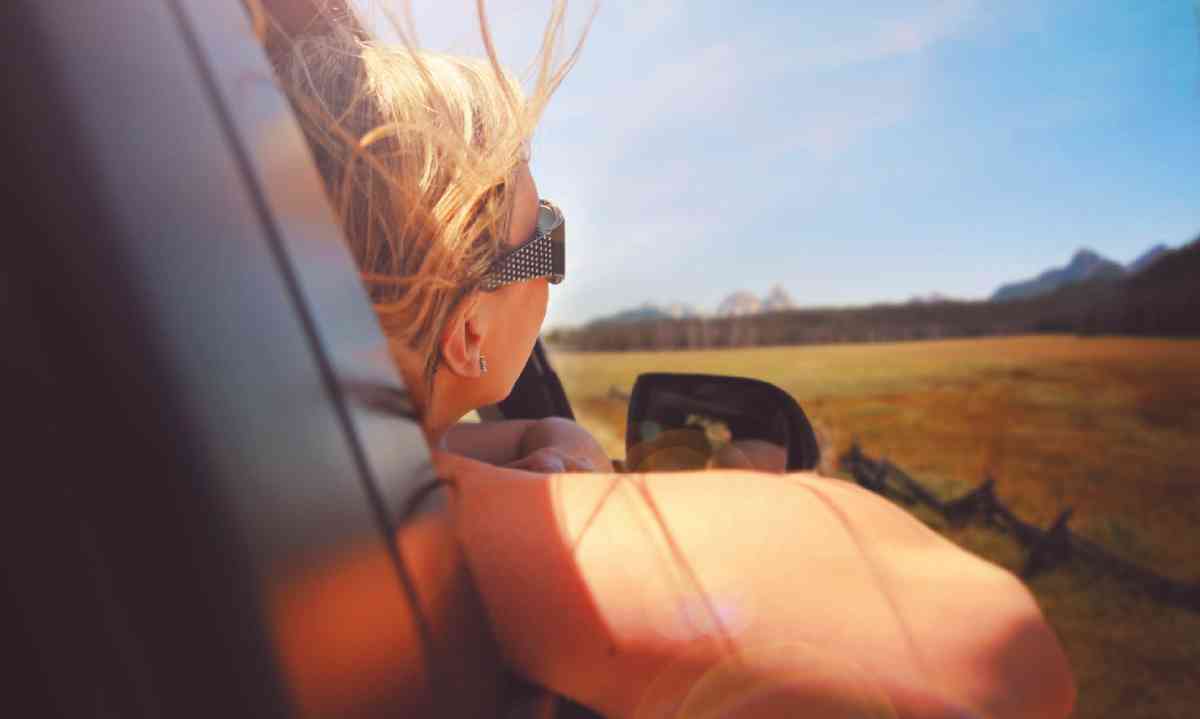 Both Hilary and Austin are quick to point out that it’s perfectly natural for first-time hitchers to be nervous, but more often than not it’s actually the drivers who are more nervous of picking up passengers than the other way round.

And don’t forget that meeting the slightly ‘odd’ characters can be the highlight of the trip for some travellers: “Some hitchers relish the weirdos!” admits Austin.

Will someone pick me up?

Eventually, yes. Sometimes you have to wait a while, other times you might get picked up by the first car you try, but there are things you can do to up your chances.

“It can’t be overstated enough that you should dress smartly,” advises Austin. “Don’t give the driver an excuse not to pick you up.”

“And if you’re a lone woman, don’t dress too provocatively,” adds Hilary.

In addition to dress sense, it’s all about location. Hilary suggests walking to a prime spot where cars can pull over easily – a lay-by for example, or a place where vehicles are either driving slowly or stopping, like a petrol station or a car park. 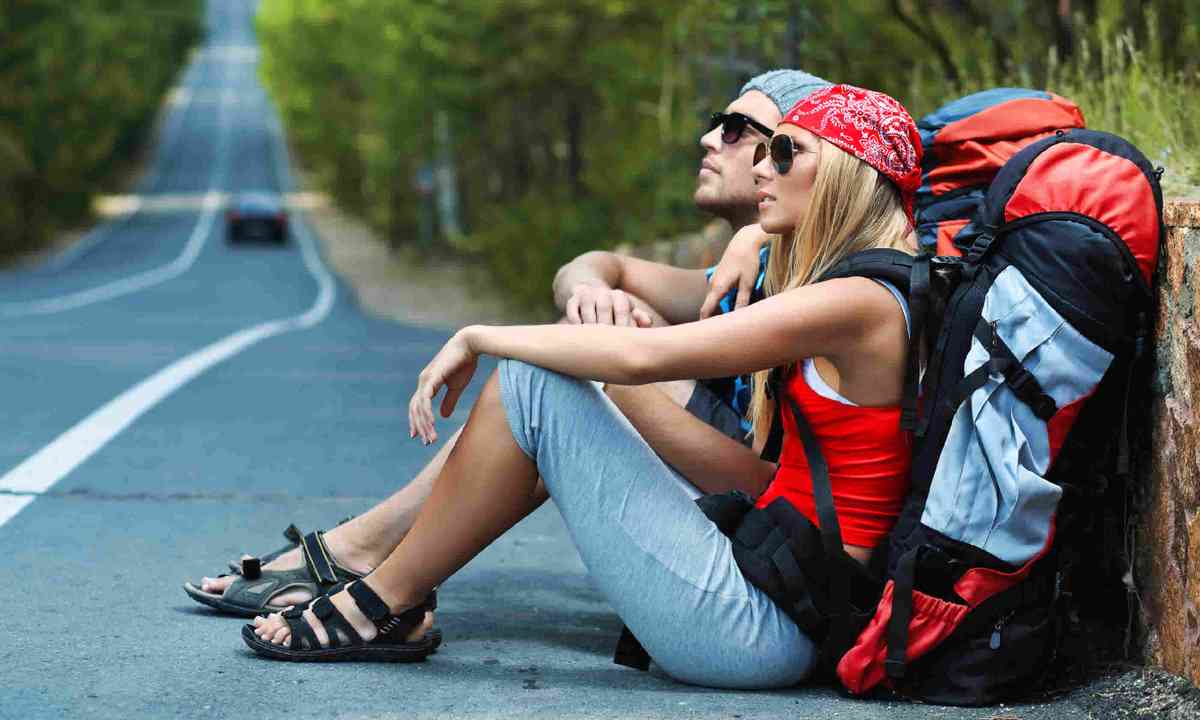 “Get a decent map of the area, so you know where you are and what direction you need to go in,” advises Austin. “And it’s also worth making a massive sign that drivers can read from up to 50 metres away, which you can edit, such as a whiteboard or similar; that way they can decide whether or not they can feasibly take you on their way.”

Most importantly, you need to realise that getting a lift is quite serendipitous – you have to be prepared to give up being in control of when you will arrive at your destination. Don’t shackle yourself to a schedule that you’ll find impossible to stick to, and always have a plan B for when things go awry. Pack camping supplies, so you always have somewhere to stay – even if you’re in the middle of nowhere. If you’re in an urban area, keep some cash handy in case you need to find a place to stay for the night.

Where should I hitchhike?

If it’s your first hitchhiking experience, start off in your own country first. Once you feel more confident, head overseas to somewhere that speaks your native tongue, before then attempting to conquer the language barrier.

For first-timers, Jamie recommends New Zealand for its laid-back locals and stunning landscapes. Europe is also a great starting point, with multiple countries connected by good roads. Hitchhiking there has a healthy reputation too, especially in the Netherlands and Germany. 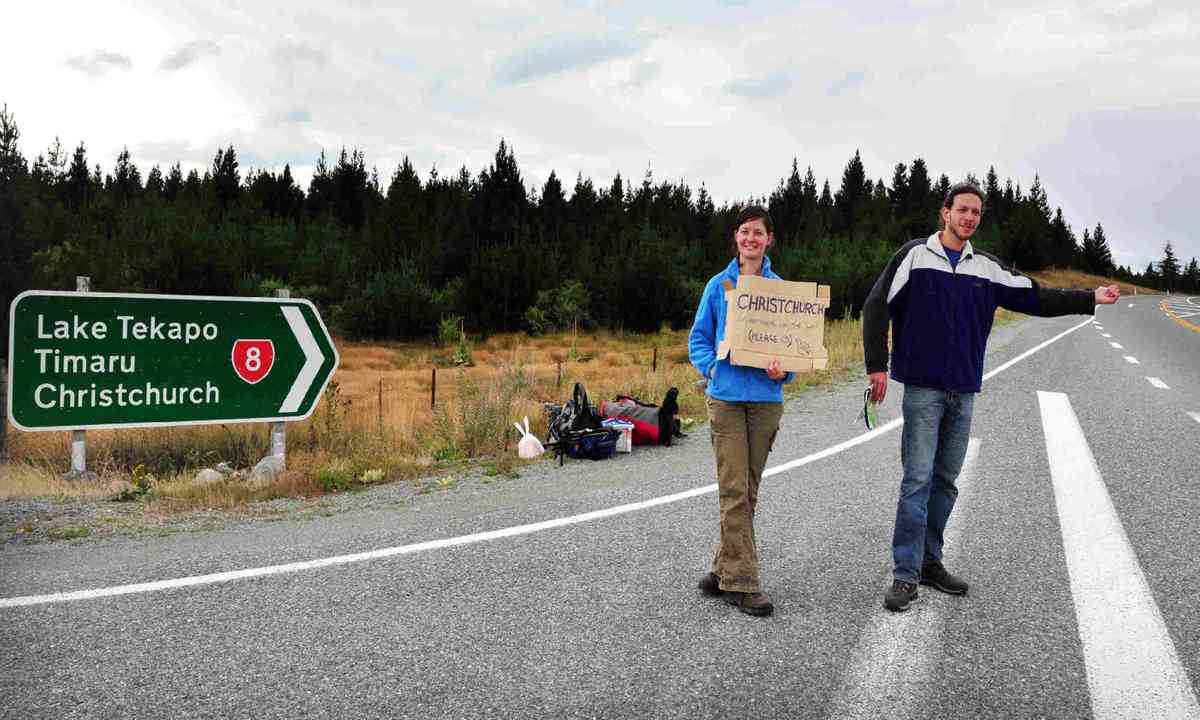 Keep abreast of political situations abroad, so that you’re aware of where to avoid. And do check that you won’t be breaking the law by sticking out your thumb – the USA is a prime example of somewhere where the law doesn’t look favourably on ‘soliciting’ drivers for a lift (some states are stricter than others).

More off-the-beaten track places can be a good option, but do keep some cash on you, and be patient, advises Ania: “Both Cambodia and Vietnam were pretty difficult as everyone wanted money in exchange for giving us a lift. Central Russia was doable, but it can be very slow, especially in winter time.”

Though it may be nerve-wracking, hitching can take you to some incredible places, allow you to meet wonderful people, and offer a free way to get to know a country. “Hitchhiking is travel’s best-kept secret,” says Austin. So what are you waiting for? Stick out your thumb and let the adventure begin…

Where did you first hitchhike?
In the USA. We were taking a road trip across the country, from San Francisco to Miami, but we didn’t have a car for the final stages, so had to take the Greyhound bus and hitchhike from Nashville. I’ve also since hitchhiked my way through Bolivia as well.

What’s good about hitching?
The money you can save! We were all on a very tight budget and the extra cash we saved on Greyhound bus tickets meant we could put it towards a few extra drinks, an amazing activity, or a nicer hostel to stay in. But I also saw it as a great opportunity to meet locals. The people were really friendly in Tennessee – they loved hearing our accents and it really added some fun to what, normally, is a dull journey.

Is it as hard to get a ride?
It depends where you are, who you’re with and how good your linguistic skills are. I gave it a try in Bolivia, but I really struggled with Spanish and it felt very awkward. Once my driver had given up trying to communicate with me, he just made angry grumbles for the rest of the journey. I think there is always a slight danger, especially if you are travelling alone, but I find the best experiences when travelling happen when you step out of your comfort zone and take a risk. 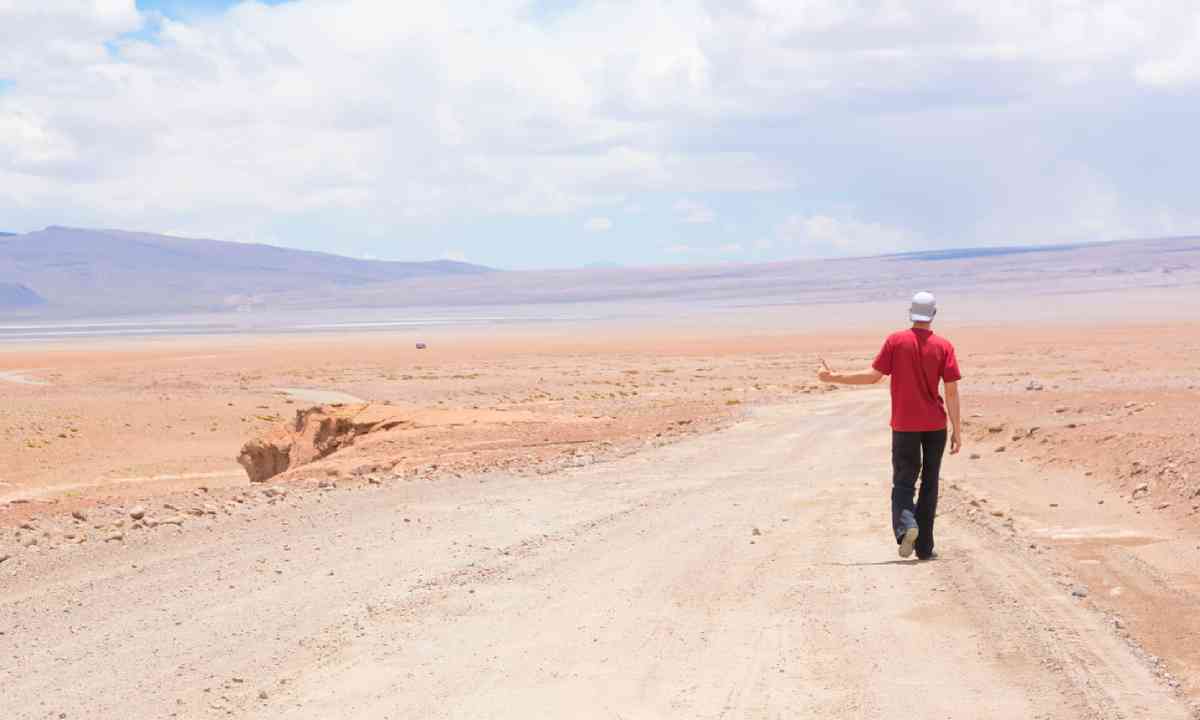 Did you encounter any problems?
The main problem was my failure to learn the language, but I never had any truly bad experiences. Both my parents hitchhiked all over Europe and told me stories of how they made friends along the way they’re still in contact with.

What advice would you give to hitchhiking first-timers?
I found that the people who picked me up were in search of a little company, so don’t just fall asleep – the least you can do is keep them occupied with general chat. One extra safety tip: if at any point you don’t feel comfortable, don’t be afraid to ask to be let out.