How to spend 3 days in Tenerife

Hike, bike and paddle around this volcanic outcrop to discover an explosive history and exciting scenery at odds with its sun ‘n’ sand rep. Discover everything on offer during a long weekend in Tenerife...

Gliding down a road as smooth and as curvy as a Scalextric track, tour guide Laura turns to me. “I never get bored of this bike ride,” she smiles. We were in Tenerife’s lunar-like Teide National Park and had spent the morning pedaling to 2,200m above the sea, taking us almost eye level to the tallest volcano on the island, Teide.

Teide hasn’t always been the highest point, however. When the duck-shaped island was first formed by the fusion of three smaller volcanoes, another peak wore the crown. But this volcano was too big to support itself, meaning it collapsed, and a landslide formed the valleys and slopes that make up Tenerife’s topography today.

Every part of the island’s been shaped by its explosive history. The forests that grow on the volcanoes of Anaga capture the water from the Trade Wind, creating verdant landscapes in the north. Travel an hour south to the Malpaís de Rasca nature reserve though, and you feel like you’ve reached a desert. Early eruptions scattered porous stones to the island’s edges, which easily eroded to form the breadcrumb sands of those celebrated beaches. They also provided the basalt for the black sands of the less-travelled north. The rocky outcrops that are dotted around the island also have the power to change the weather, creating excellent windsurfing conditions in one bay, while around the corner you’ll find the water is as still as a bath – a fine surface for stand-up paddle-boarding.

Even the depths of the surrounding waters are because of the volcanoes, attracting a plethora of marine life including dolphins and whales. But despite being less than 320km off the west coast of Africa, the island is only four-and-a-half hours from London.

Traditionally, most of those arrivals have come to lie on those beaches, but now, like the ever-changing landscape of Tenerife, the reasons to visit are shifting too. As such, Laura will not be having problems with being bored anytime soon. 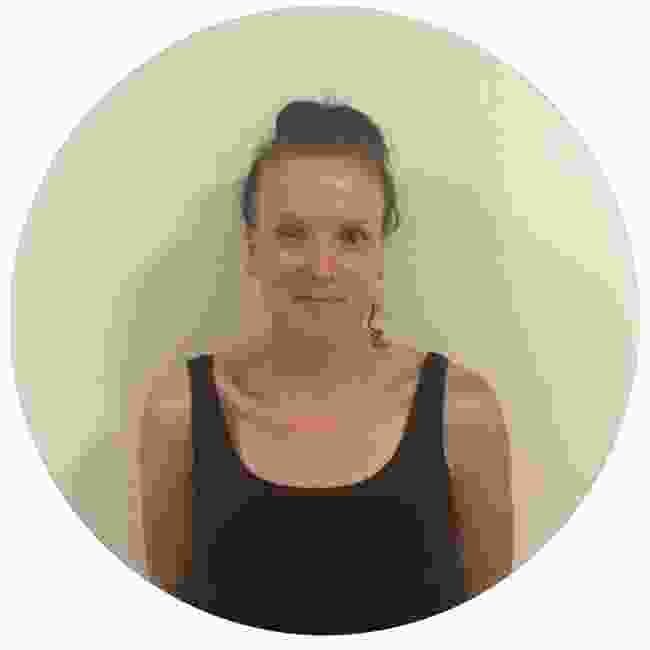 Before dawn, get up and hike for around an hour. You’ll be at the top of Teide to witness a beautiful sunrise.”

Your first day in Tenerife Make your way to Teide National Park. Enter via Chio where Free Motion will lead you on a 70km cycle ride (pictured). It’s a long and sometimes steep climb to its 2,200m high point, but the ever-changing landscapes you’ll pedal past offer a fine distraction.

Pine trees scent the first leg, while the cloud-haloed cone of La Palma can be seen in the distance on a clear day, and, as your thighs start to twinge, the sight of Teide looming larger with every turn will keep you going – you’ll also see the volcano’s smaller sister, Pico Viejo. After the challenging climb, it’s a rewarding wheel-whirring descent to Vilaflor.

Pitstop for a well-deserved lunch at Restaurante Teide Flor, a cheap but tasty eatery where you can enjoy a light snack. In the afternoon, swap your bike helmet for wings from En Mi Nube and get a bird’s eye view of the national park on a paragliding adventure. Have dinner at Restaurante Régulo in Puerto de la Cruz before spending the night at nearby Route Active Hotel.

Your second day in Tenerife 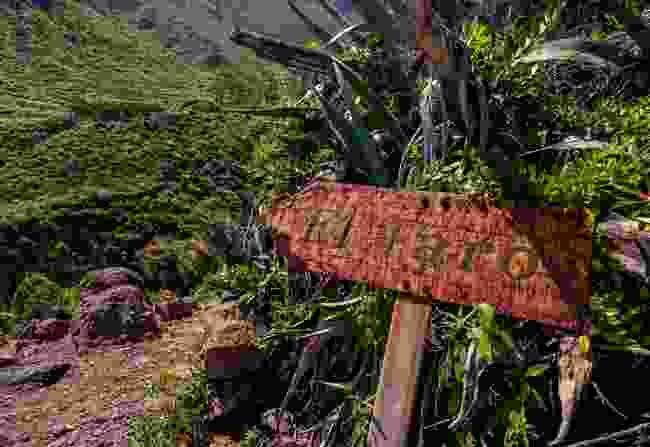 Head for Chamorga, a small town where less than 30 people permanently live, to start a hike with Anaga Experience. Order a milky barraquito with Licor 43 and cinnamon before climbing the narrow paths past ancient caves, and then on to Tenerife’s most northerly point.

After a short walk through a laurel forest, the path opens up into a dramatic ridge, offering sea views, where the colour of the water seamlessly blends with the blue sky. Then start the descent, looking out for the yellow and endemic electric blue-spotted lizards.

Less than two hours later, you’ll reach the remote hamlet of Roque Bermejo. Eat lunch while dipping your toes in the black, glittering sand, before jumping in a Zodiac. Marvel at the lava-stained cliffs before being dropped off at Santa Cruz.

Your third day in Tenerife 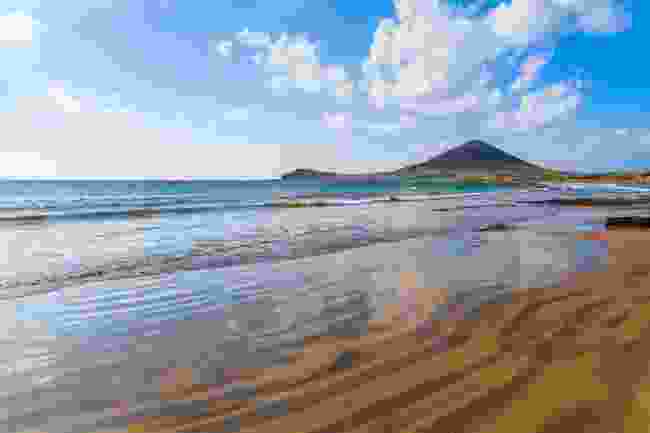 On your last day, venture to El Medano in the south where, wind conditions permitting, you can learn to kitesurf with Surf Center Playa Sur. This requires more practice but less strength than windsurfing, and is a great way to experience the power of nature. If the beach isn’t blustery that day, try stand-up paddleboarding instead.

Just 40 minutes around the coast is Los Gigantes Marina. From here, paddle across mouthwash-coloured waters in a kayak until you’re underneath the copper-coloured cliffs, striped with old irrigation systems. From the same marina, catch a whale-watching boat.

You’re almost guaranteed to see pilot whales and bottlenose dolphins, and if you go in spring you may see sperm whales too. For your final evening, dine in style at the oceanfront restaurant at Hotel Jardín Tropical. 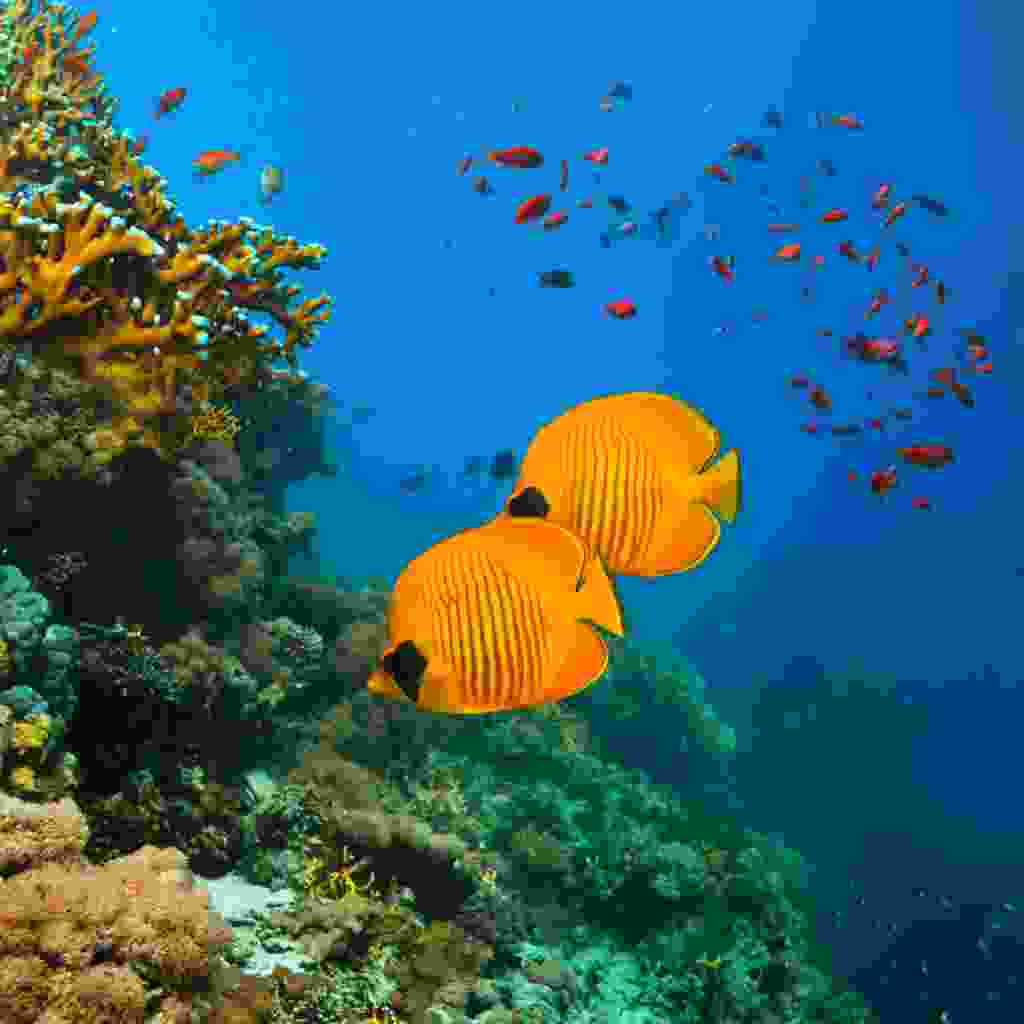 Ocean Friends Diving can help you encounter the marine life. Instructors can guide both experienced divers and beginners. For a classic climb, head to the top of Teide with Adventoure. The six-hour ascent is a tricky one, but the views from the summit make it worthwhile.

A little less challenging is a ramble around Teno Rural Park with Canarias Nature Guides. The mountainous area, at over 1,300m above sea level, is almost completely surrounded by the sea. 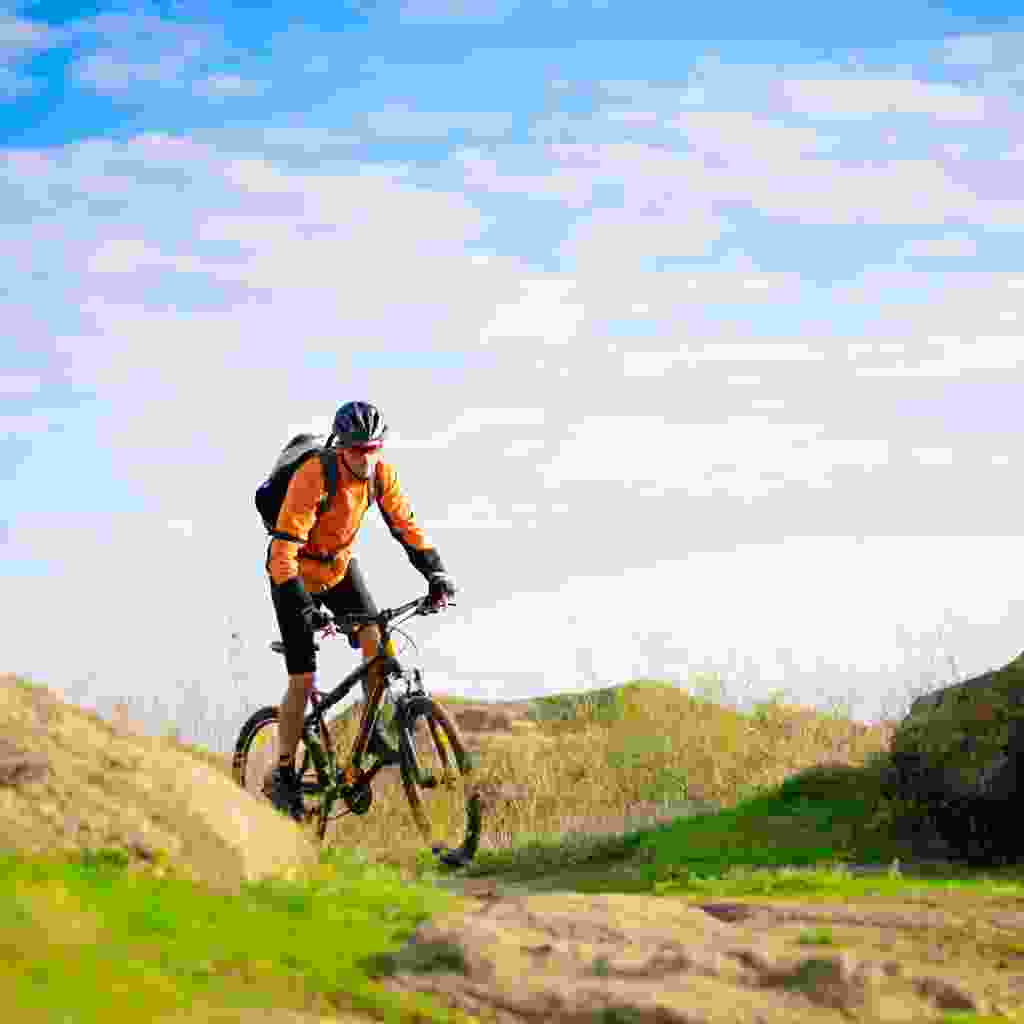 Tenerife has over 200km of forest tracks, perfect for mountain and electric biking.

To feel like you’re wheeling over on the moon, head to Chinyero, where you’ll skid past recent lava flows. For a more verdant ride, head to the pine-scented trails of Las Raices.

If you want to take it easier, an electric bike can help take the strain: EC Rider has a range of e-bikes and tours.