Shaped by the sea, the stunning Pembrokeshire Coast offers a host of family fun both in and out of the water. Here are five things your kids will love doing in one of the most beautiful corners of the UK 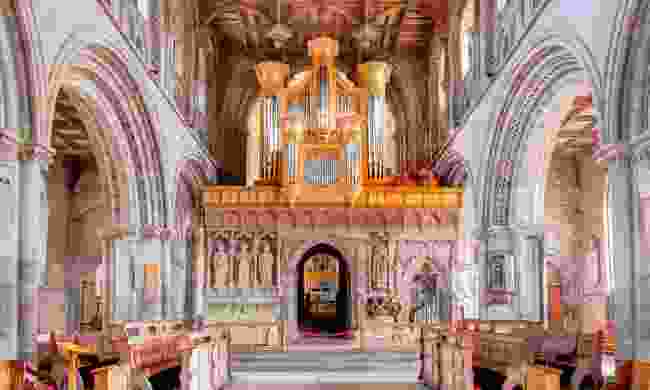 There’s not a lot to Saint Davids. It is the UK’s smallest city in terms of both size and population and only has its city status thanks to the spectacular cathedral, situated down in a hollow, built on the site of a monastery first founded in the 6th Century.

What there is, however, is perfectly formed. The ‘city’ is centred around a pretty square that hosts a weekly market and is surrounded by a few pubs, craft galleries and tea shops.

Join the queue at Gianni’s ice cream parlour for huge scoops of organic ice-cream in a range of decadent flavours, try an Oggie at the pop-up stall outside the Coach House (the Welsh equivalent of the Cornish pastie, reputedly served to the labourers who built the cathedral) or watch the guys at Dusty Knuckles prepare your soughdough pizza, consistently rated as amongst the best in the country.

If the weather is unfriendly, check out the Bug Farm, just out of town on the road towards Fishguard. Based on a 100-acre property, the Bug Farm features both indoor and outdoor exhibits that showcase bugs and what they do for us. For a real treat, drop by the farm’s Grub Kitchen, the UK’s first edible insect café/restaurant, founded by award-winning chef Andy Holcroft. Delicious edible insect dishes include the bug burger, GFC (Grub Fried Chicken), mealworm humus with freshly baked flatbread, and cricket cookies.

2: Get active on the Pembrokeshire coast 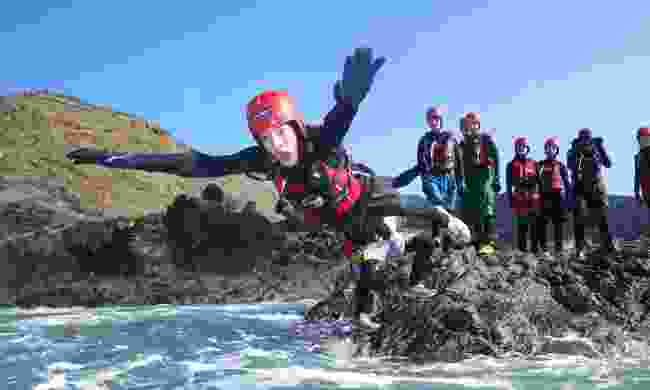 A quick walk up St Davd’s high street and it quickly becomes apparent that this is a town for getting active. There are countless companies offering exciting water-based activities like kayaking, surfing, climbing and coasteering. Indeed, St David’s is where the sport of coasteering – basically clambering along the coastline, jumping in and out of the sea where necessary – was invented.

Companies like Celtic Quest have activities that are suitable for all levels and ages, making it a great place for the whole family to try new sports and pick up new skills. Head to Newgale beach, where the local surf shop runs classes on learning to surf, kayak and kite surf. The long stretch of sand is dotted with families trying their hand at these exciting sports.

Prefer to simply sit back and enjoy the ride? Consider one of the rib excursions offered in St Davids that take you around nearby Ramsay Island. It’s an exhilarating ride around some of the most staggering geological formations in the area and great for spotting wildlife too. Expect to see dolphins, porpoises, seals and birds – lots of them. 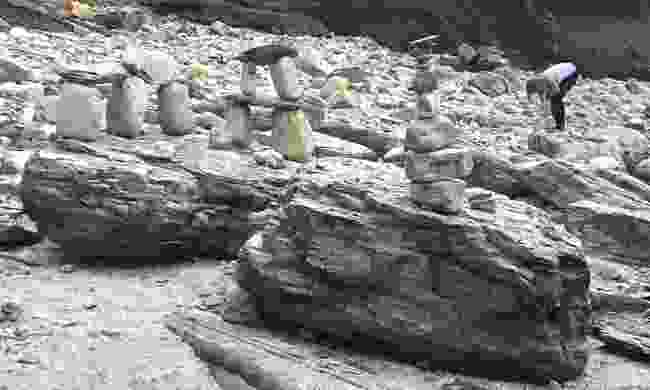 Where the beach at Newgale is long, the sand beach at Broad Haven is deep, flanked on the north by incredible rock formations, formed by millions of years of geological turmoil. It is here that you will find a plethora of rock pools, each teeming with all kinds of sea life.

The depth of the beach means that even when the tide is high, there is still plenty of sand left for building sandcastles and lots of rock pools exposed and ready to be explored. Make sure you check out the Slash Pond boardwalk at the back of the sea front. It is a haven of birdlife, with the walkway taking you around a serene pond that also supports a wildflower meadow, willow dens, bug houses and bat & bird nesting boxes.

4: Take the kids back to the Iron Age 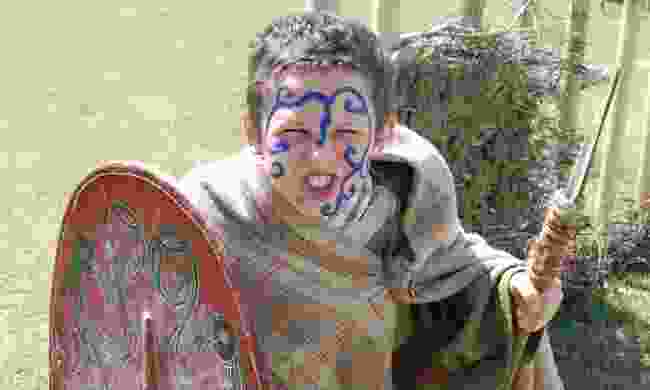 Tucked away in North Pembrokeshire, a short drive from St David’s, you’ll find Castell Henllys, the only Iron Age Village in Britain where the distinctive roundhouses of the period have been reconstructed on their original foundations. Here, you and your family will be literally walking in the footsteps of the ancient Celts.

Owned and managed by the Pembrokeshire Coast National Parks Authority, every effort has been made to make Castell Henllys as authentic and educational as possible. Costumed guides bring the Iron Age to life, ensuring your kids get a very real idea of what life was like for people who lived in the village. They’ll get the chance to grind flour and bake bread, learn to be a warrior and hold off a Roman Invasion or simply sit around a campfire and listen to the songs and tales about the brave deeds of their forefathers.

Solva is a pretty little harbour, just south of St Davids on the road to Newgale Beach. Its waters are dotted with pretty fishing boats and pleasure craft.

When the tide is high, it’s the best place to go crabbing in the area. Simply fill the mesh bag at the end of your crabbing line with raw bacon or chicken, dangle it over the wall along the quay and wait for the tell-tale tug. The crabs like to congregate near the sea weed. Just be careful as you pull them up through it.

The tide not quite right yet? Don’t worry there is plenty to do. Explore the old lime kilns to the left of the harbour or check out the surreal work of Cuban artist, Raul Speek, displayed in his gallery in the old church. For a real treat, try the Welshcakes at MamGu. As well as welsh cakes made to the traditional recipe, they also offer distinctly modern iterations like chilli chocolate, cinnamon, Cherry Bakewell and Leek & Caerphilly cheese. 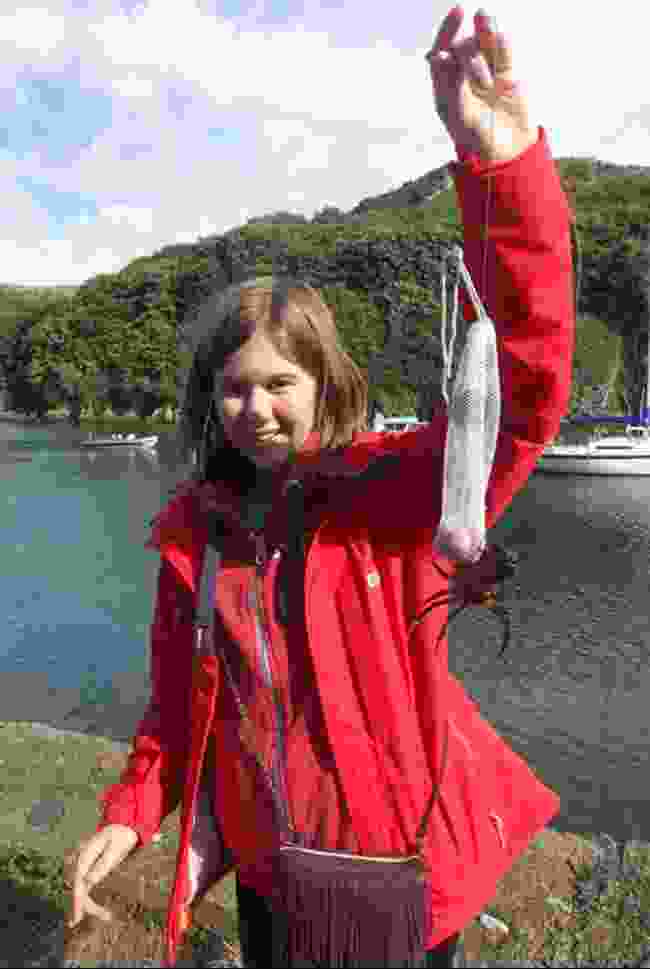