5 things you must do in Tarn, the Tuscany of France

Tucked away in south-west France, the region of Tarn is one of the country's best kept secrets. Here's how you can discover its rolling hills, quaint villages, authentic festivals and gastronomic delights 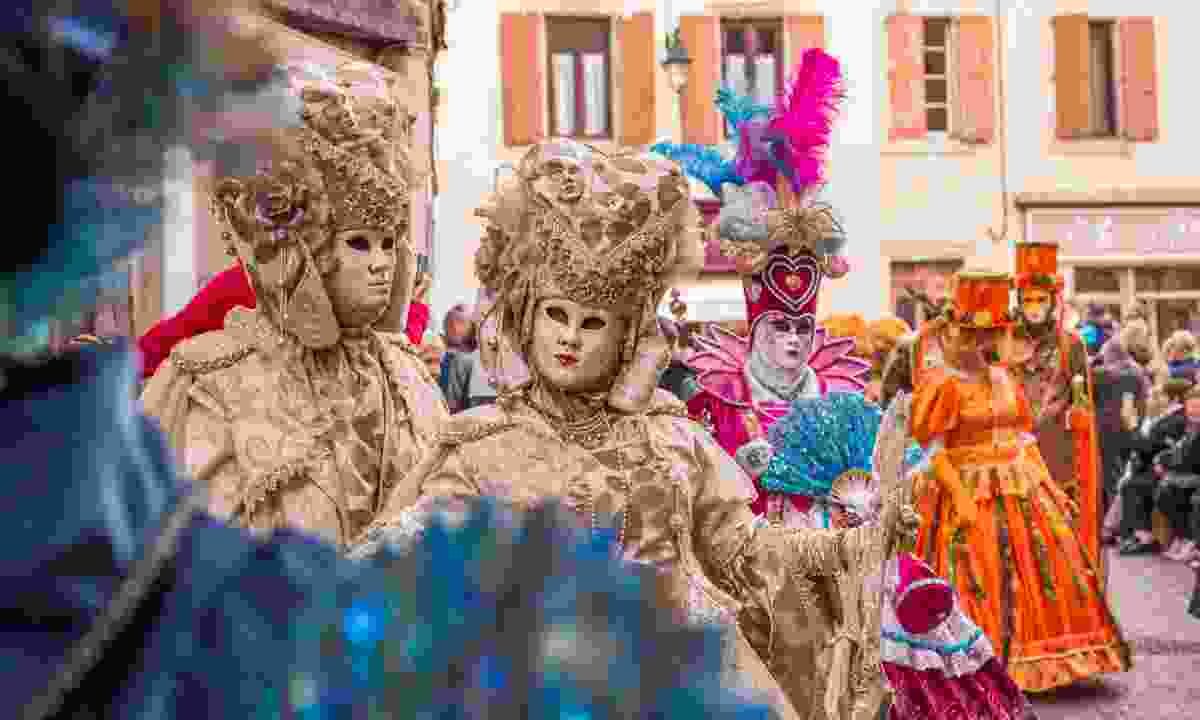 The town of Castres is affectionally known as ‘the Venice of Languedoc’, a nickname earned thanks to the numerous pastel coloured houses which sit on the banks of the Argout River. And, like Venice, the town hosts its own carnival each year, its streets overrun with strange characters wearing colourful masks and costumes from the 17th and 18th century.

The carnival is held in March and begins with the Festa sull’acqua  – a parade on the river at night – which can be watched from the oldest bridges of the town. In addition to the Venetian characters, the parade features acrobats, fire-eaters, and light displays. A truly magical show.

2: Step back in time in Cordes sur Ciel 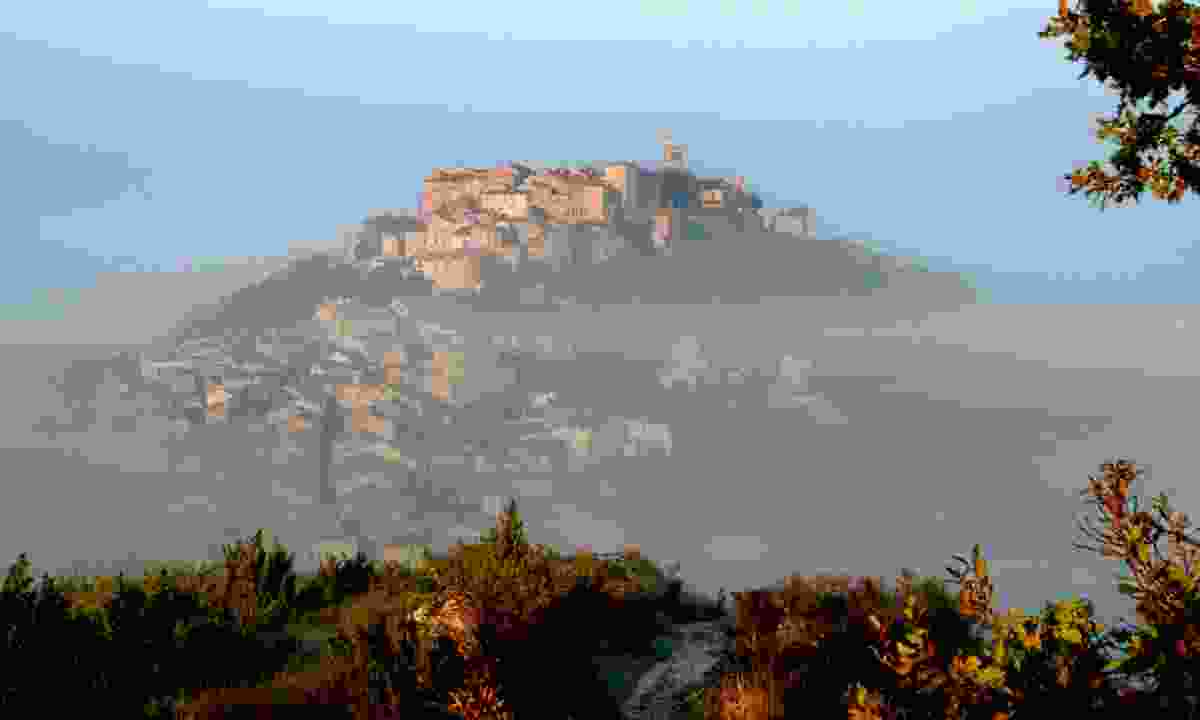 With its centuries-old stone houses so typical of the bastide villages of the Tarn, Cordes sur Ciel is a striking sight that has barely changed for centuries. Located at the very top of a large rock, the village is the perfect setting for the Grand Falconer’s Festival.

Held each July, the festival celebrates the town’s rich history and offers a glimpse into life in the middle ages. The streets are filled with re-enactors, performers, acrobats and musicians and visitors get the chance to watch medieval tournaments and falconry performances as well as learn about weaponry and ironwork. There’s a costumed medieval feast too, and a market selling jewellery, clothes, crafts and local food and wine. 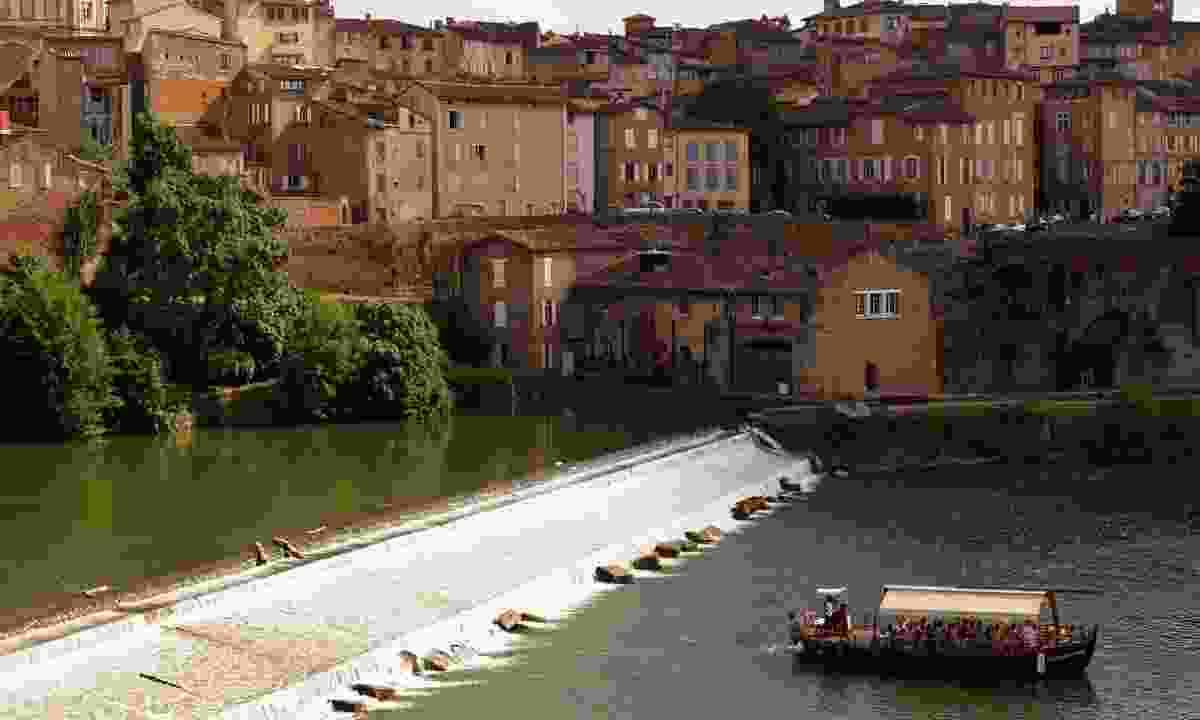 The Tarn is home to no less than 5 heritage sites and cultural artefacts listed by UNESCO, offering visitors a deep understanding of the cultural heritage of the region. In addition to its episcopal city (added to the World Heritage list in 2010), the town of Albi is home to the Mappa Mundi, the oldest surviving map of the world. It was added to the UNESCO Heritage Registry in 2015.

Outside Albi, the charming village of Rabastens is home to Notre-Dame du Bourg, an impressive red brick church, whose vivid murals placed it on the list of UNESCO World Heritage sites in 2006.

Further afield, visitors can explore the village of Cammazes, the site of a water tunnel, built under the “Black Mountain” in the 17th century to bring water to the Canal du Midi. Today, the 122-metres long tunnel is considered a marvel of engineering and has been part of the World Heritage list since 1996.

Finally, the Dom Robert Museum in Soreze boasts a stunning collection of tapestries made using the Aubusson technique. This ancestral tradition was recognised as an intangible cultural heritage by UNESCO in 2009, offering a unique insight into the rich history of art in the region. 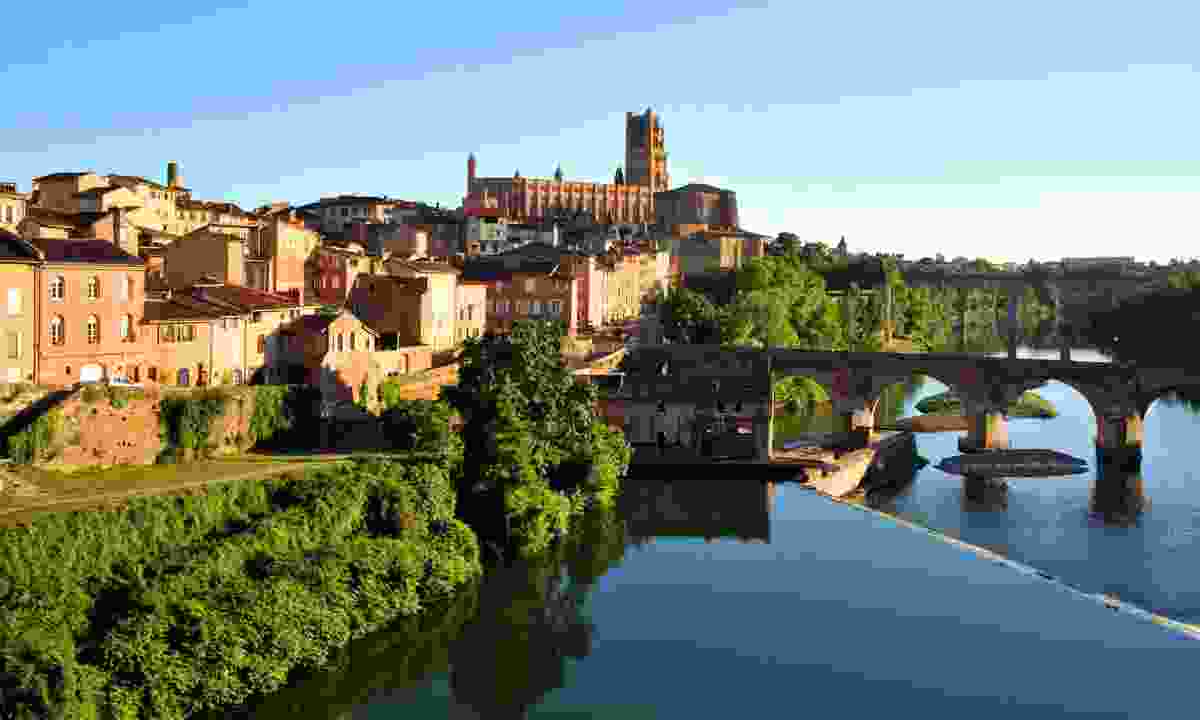 The largest town in Tarn, Albi is the heart of culture in the region. It is packed with guildhalls, palaces and gardens, many privately owned and closed to the public. Every September, however, visitors get the chance to venture behind the shuttered doors and gates as part of European Heritage Day.

Visitors and locals alike make a beeline for Tudor-style houses and guildhalls such as the Maison du Veil Albi and the gardens of the Berbie Palace. Formerly the Episcopal Palace, the gardens here offer spectacular views over the river Tarn below.

5: Celebrate the first wine of the season in Gaillac 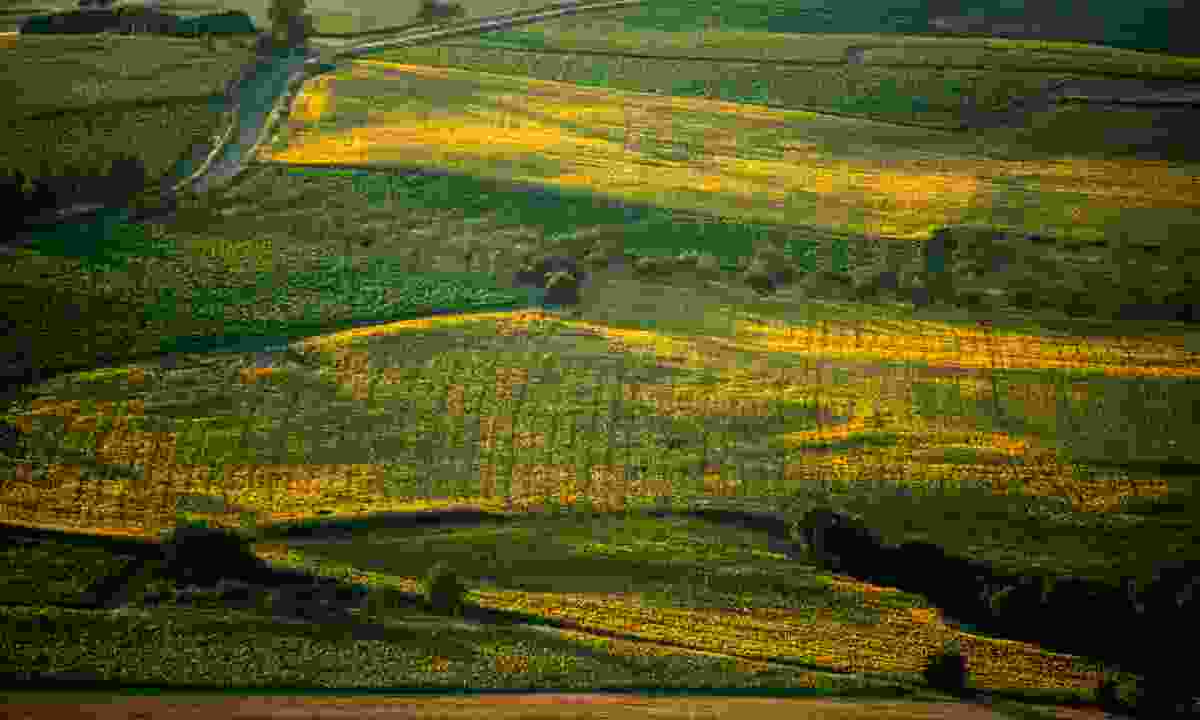 Gaillac, a town in the north of Tarn known for its rural and authentic atmosphere, is home to some of the oldest vineyards in France. On the third Thursday of every November it celebrates the launch of its first wine of the new season, the Gaillac Primeur.

To celebrate the occasion Gaillac hosts a variety of markets, free concerts and buffets, offering visitors the chance to discover the rich food and wine heritage of the Tarn. Wine-making estates open their doors and offer wine tasting tours explaining the traditions and ancient techniques involved in local wine-making. There are also several guided hikes and cycling circuits through the vineyards, offering a fascinating insight into the culture and history of one of the most preserved parts of France.