5 things to do in Senegal

Today is Independence Day in the West African nation of Senegal. To mark the occasion, here are five reasons to visit once you can 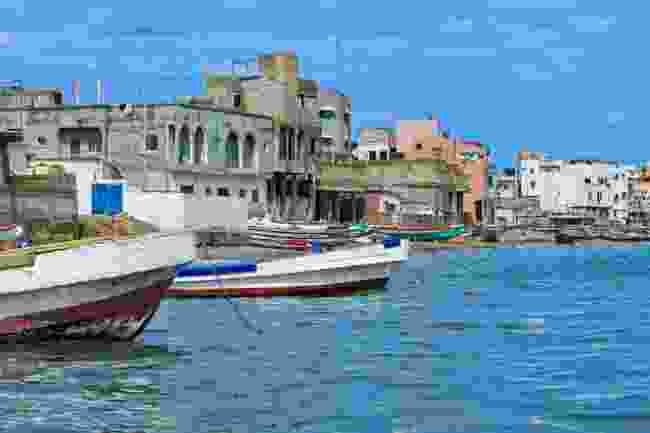 The Senegal capital of Dakar (Shutterstock)

The capital of Dakar juts out into the Atlantic Ocean, marking the most western point in Africa. Théodore Monod Museum of African Art, in the south of the city, displays 9,000 exhibits across two buildings. The oldest, built in the 1930s, is dedicated to ancient African art, such as masks, traditional dress, drums and agricultural tools. The second hosts contemporary art exhibitions. You can see more contemporary art in Boribana Museum, which is also an artists’ residence. 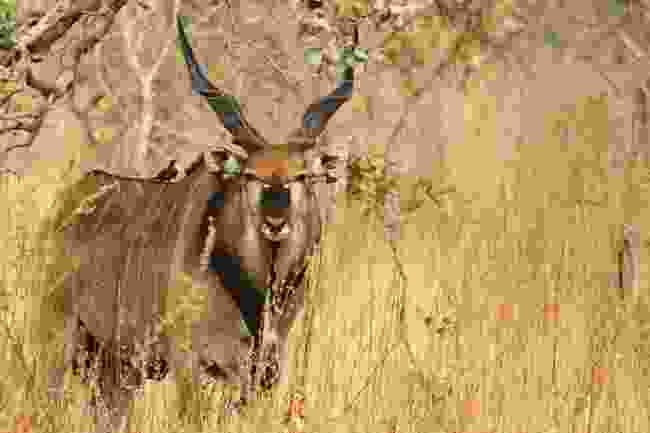 Bandia Wildlife Reserve, 15km from the coastal town of Saly-Portugal, is a 3,500-hectare space which has successfully reintroduced native species which were threatened or vulnerable. Join a safari and look out for zebras, giraffes, ostriches and buffaloes.

Fathala Wildlife Reserve is further south, close to the border of The Gambia. Established in 2006, the 60sq km park is home to rhinos, warthogs, monkeys and giant eland, a species of antelope known for its corkscrew-like horns.

Birders, don’t miss the 16,000 hectare Djoudj National Bird Sanctuary, which is on the other side of the country, close to Mauritania. The UNESCO World Heritage Site is home to 1.5 million birds including the white pelican, purple heron and African spoonbill. 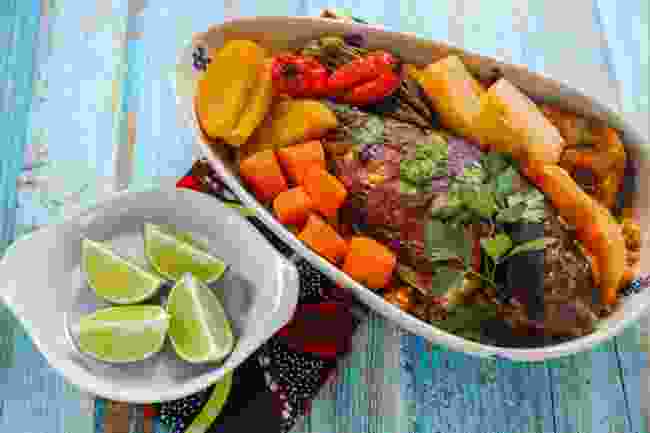 Senegal's food is influenced by French and North African cuisine, as well as its coastline. Couscous, white rice, sweet potatoes and lentils as common ingredients, while fish and seafood are also popular. The national dish is thieboudienne, a fish stew made with peanuts, lime and rice in a single pot. Order marinated prawns served with lime or barbecued fish skewers at Lagon 1, a restaurant with an open-air deck on stilts in Dakar. Wash your meal down with bouye, fruit juice from the baobab tree. 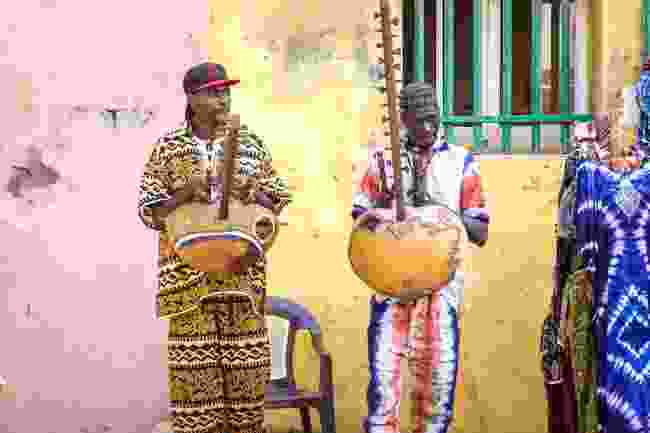 Senegal is best known for mbalax, a form of dance music that derived from sacred ceremonies which blended with Afropop, jazz, soul and Congolese rumba in the 1970s. Often lyrics are political or tell cultural stories, and performers play hour-glass tama drums and balafon, a type of glockenspiel.

Institut Francais Leopold Sedar Senghor in Dakar hosts regular gigs on an open-air stage in its garden. Alternatively, time your visit for May, when Africa’s largest jazz festival is held in the colonial town of Saint Louis, close to the border of Mauritania. The festival was founded in 1993 and it has since attracted international artists such as the late Elvin Jones from the John Coltrane Quartet. Gigs, workshops and impromptu street performances take place all over the town but the main events take place outdoors on a stage on Place Faidherbe. 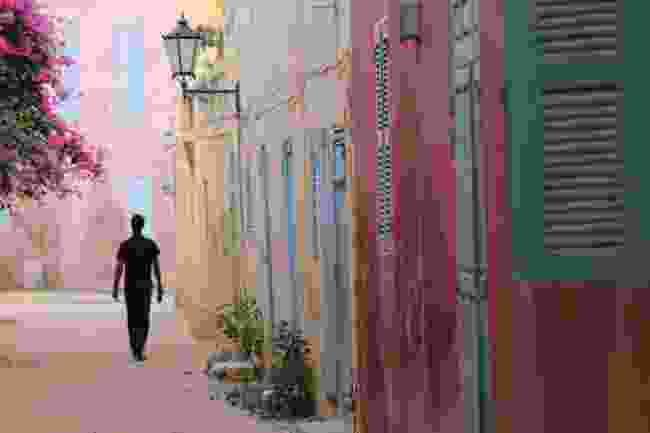 It only takes 45 minutes to loop N’Gor, which is just 800sq m (not miles!). While it’s so close to Dakar you could swim it, most visitors arrive by pirogue, a traditional dugout canoe. The island is known as a surfer spot but it also has galleries and beach shacks serving seafood, so you might want to linger.

Gorée, on the south side of Dakar, is believed to be where slave ships departed for the Americas. You can learn more about the Atlantic slave trade at the UNESCO World Heritage Site, La Maison des Esclaves (House of Slaves).

Memories of Gorée Island in Senegal

How to get to Senegal in 10 not-so-easy steps