5 things to do in Paraguay

As the land-locked South American country marks its independence from Spain on 14 May, Sarah Riches reveals its highlights 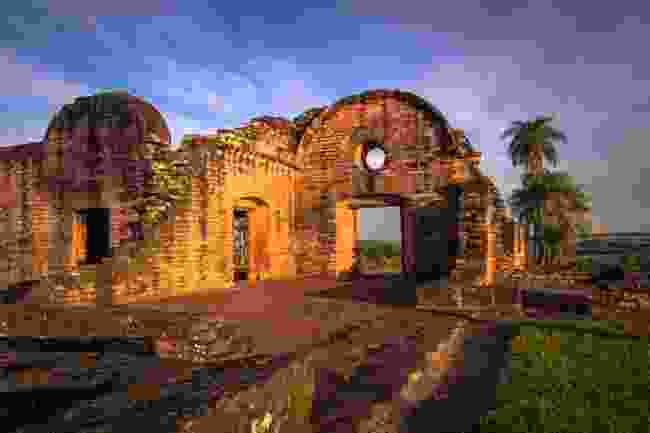 Encarnacion is a pretty city, set on the Parana river on Paraguay’s southern border. If you're up for an adventure, kayak along the river then take a rest on San Jose Beach or in the city park, Plaza de Armas. You can also stroll around the square outside Our Lady Parish Cathedral, before taking the steps up to the entrance of the Church of our Lady of the Immaculate Conception, which is as white as a wedding cake.

The real draw, however, is Paraguay’s only UNESCO site, which is just north of the city. In the 17th and 18th centuries, Jesuit missionaries from Spain established 30 missions in the area – seven of which were in Paraguay – with the goal of spreading Christianity throughout the indigenous population. Today, the Mission of Santísima Trinidad del Paraná, built around 1745, is the best preserved. There is also evidence of an educational building, cemeteries, garden, workshops and homes. The ruins of Jesús de Tavarangue, nearby, were also once home to a church, school and orphanage. 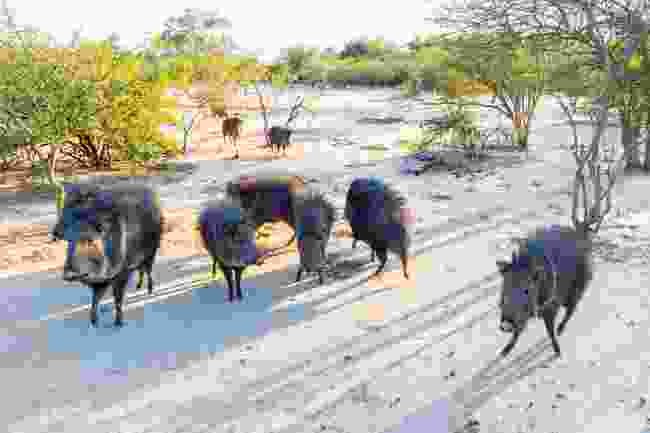 Hot and steamy, these lowland plains stretch over Bolivia, Brazil, Argentina and western Paraguay. The name is derived from the word chaqu, which means hunting land in the indigenous language of Quechua.

Home to indigenous tribes, the remote plains are valued for their biodiversity. Here you’ll find wetlands, savannahs, cacti, mature forests and plants such as yerba maté, which is used to make herbal tea.

The land is also valued by farmers, so it suffers from deforestation. However, parts of it are protected national parks, home to howler monkeys, armadillos, anteaters, pig-like peccaries and the herbivorous tapir. Jaguar and puma also roam wild. Twitchers may spot parrots, blue-crowned parakeet and the Chaco finch. 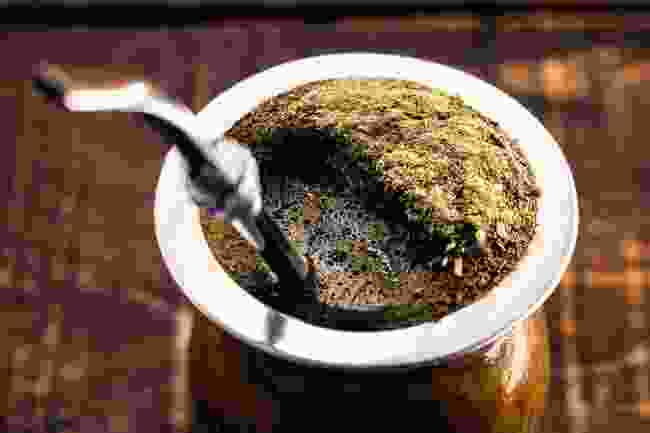 Thick and soupy, yerba mate is typically drunk with a wide straw made from gourd. You can try it in any cafe but to learn more about it, visit Bella Vista del Sur, which is close to Paraguay’s UNESCO missions.

The town is the epicentre of the yerba mate industry. The country’s most popular brand, Yerba Mate Pajarito, has a museum – Casa Raatz – on the main street which is dedicated to the family that founded the company in 1950. You can also stop by Yerba Mate Pajarito’s nursery or another plantation to tour a factory and learn how it’s made. 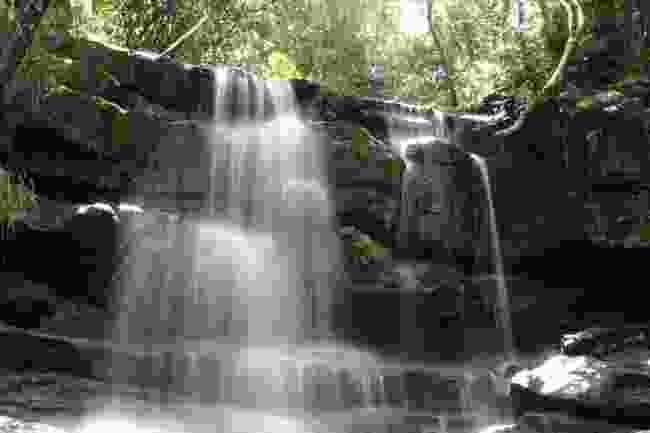 This national park is a 2.5-hour drive from Asuncion, Paraguay’s capital. Popular with locals, it can get busy at weekends, so visit mid-week if you can.

Once you’ve explored its walking trails and waterfalls, cool off by swimming in the natural pools. Birdwatchers, take your binoculars and keep an eye out for parakeets, red and yellow-chested trogons and peacock-blue tanagers. As well as birdlife, visitors regularly spot butterflies around the waterfalls. Look out too for capuchin monkeys and coatis, which are a member of the raccoon family. 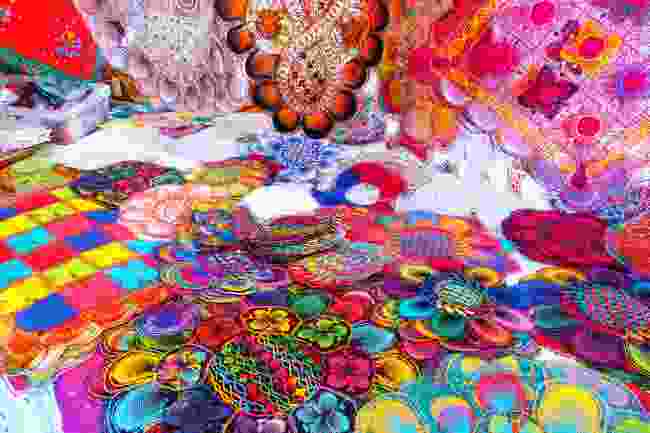 For a taste of local life, make the trek to Pilar, in the south west corner of Paraguay. The town is lined with riverside beaches as it’s set on the junction of the Parana River and Paraguay River, which creates a natural border with Argentina.

As well as strolling the parks and paths that line the river, shop for handicrafts such as embroidery, pop into churches and local museums and explore the Neembucu wetlands nearby. You can also go boating or fishing all year round. During Semana Santa – a holy week held just before Easter – people come from all over the country to participate and watch a fishing tournament. On 2 January, international singers perform on open-air stages by the river during a Hawaiian Festival and a feast is held on 12 October at Basilica of Our Lady of Pilar.

5 things you didn’t know about Paraguay