7 things to do in Liverpool

As Liverpool celebrates International Beatle Week from 25 August, we reveal things you can do in the city all year round 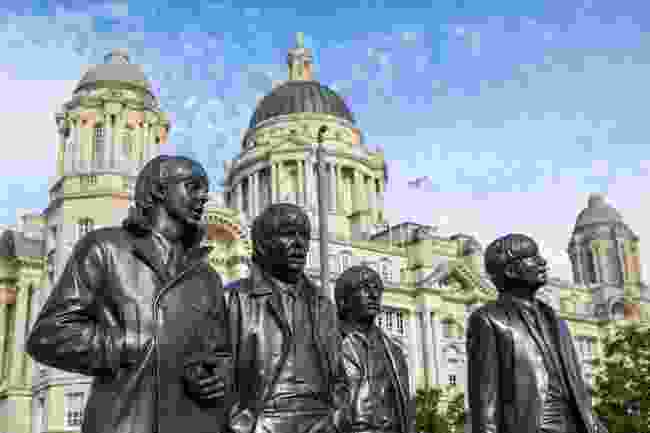 A statue of The Beatles in Liverpool (Shutterstock)

Even if you’re not in the city for International Beatle Week, there are plenty of Beatles-related things to do in and around Liverpool. Cavern Club, where the band played over 300 times, has become an institution and has live music seven days a week. The club’s Magical Mystery Tour meanwhile offers a whirlwind way of seeing as many Beatles-related places as possible, including Strawberry Fields, Penny Lane and the Casbah Coffee Club.

Liverpool’s most famous sons are celebrated all over the city. Head to the Abbey Road Mural on Grafton Street or visit The Beatles Story gallery to join in on Beatlemania.

2. Check out the city’s neighbourhoods 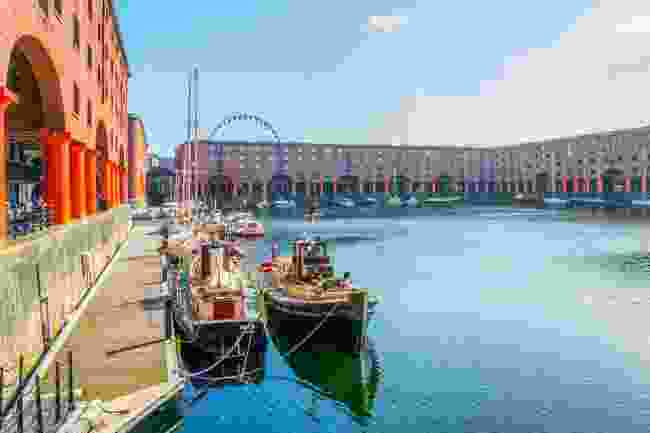 Liverpool made headlines when part of its centre became the UK’s first formally recognised LGBTQ+ area. Now the former Stanley Street Quarter, rebranded Pride Quarter, is firmly on the map.

Further south, the Baltic Triangle is the place to be and be seen. Filled with street art, independent shops, cafés, skateparks, bars and markets, it is the centre of the city’s creativity.

For a bit of history, head to the first European Chinatown or to the Royal Albert Dock. Part of the former UNESCO World Heritage waterfront – alongside Pier Head and its ‘Three Graces’: The Royal Liver, Cunard and Port of Liverpool buildings – The Dock has become a cultural centre by the water. 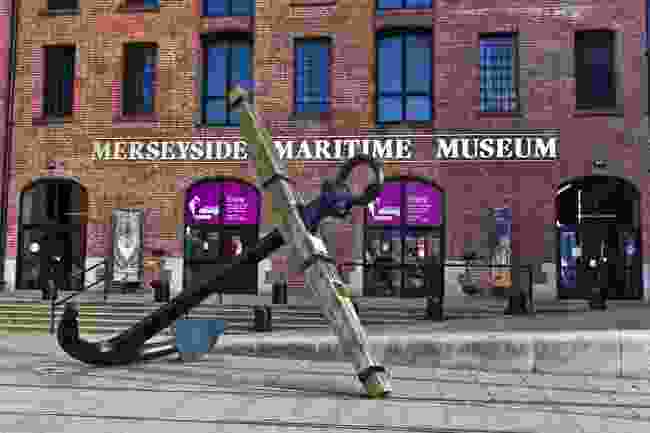 The Dock is home to cultural centres such as the International Slavery Museum, Tate Liverpool and the Merseyside Maritime Museum, within which you’ll also find the Border Force National Museum. The Museum of Liverpool on the waterfront is also well worth a visit.

For something different, the British Music Experience in the Cunard Building retraces the history of Brit rock and pop, while the Victoria Museum and Gallery – run by the University of Liverpool – boasts a display of false teeth. You could also head to the Walker Art Gallery to explore its vast collection of art, including antiquities and masterpieces by Turner and Rubens.

4. Brave the elements – or soak up the sun 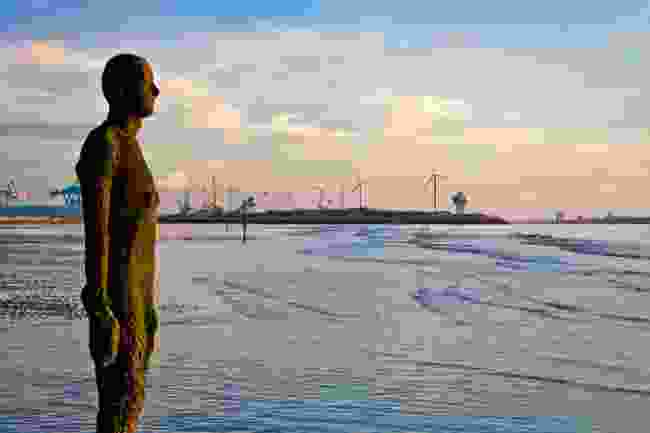 Another Place by Antony Gormley (Shutterstock)

Escape the city in Sefton or Stanley Parks or cross the River Mersey to Birkenhead Park, which is widely accepted as the world’s oldest publicly funded park and the model for New York’s Central Park.

Croxteth Hall and Country Park is a historic family home. Exploring the grounds and gardens is free, but you’ll have to pay to visit the Edwardian home.

The National Trust’s Formby Beach is a favourite with locals all year round. Crosby Beach, meanwhile, is home to Another Place, an installation of artist Antony Gormley’s cast-iron figures. Further afield, Southport has a pier and miles of beaches. 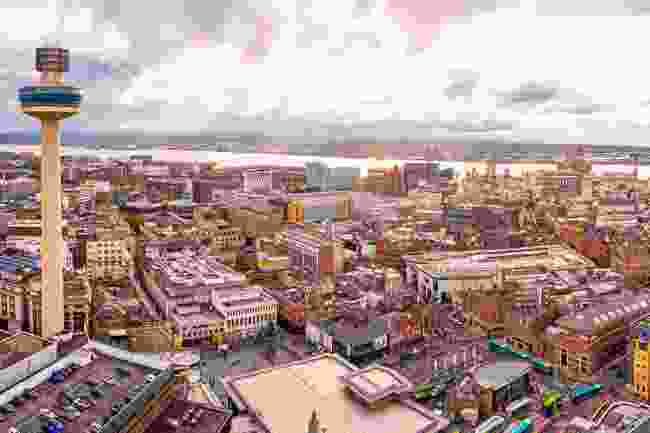 Liverpool Cathedral, next to St James Mount and Gardens, is worth a visit, as it’s Britain’s biggest cathedral and the fifth largest in Europe. The Grade II-listed Metropolitan Cathedral meanwhile has a crypt built to the specification of Sir Edwin Lutyens’s 1930’s designs. At the top of Bold Street, the bombed-out church of St Luke’s might not have a roof anymore, but it’s still a locals’ favourite for a drink.

6. Eat until you burst

For breakfast, try The Tavern Co on Smithdown Road, which has won the UK Best Breakfast Award twice. Foodies should stroll down Bold Street, home to mezze restaurant Maray, Pieminister and Ban Di Bul, which serves Korean barbecued dishes. The Baltic Market, open from Thursday to Sunday, is the place to go for street food, while the Baltic Social’s Afternoon Punk Tea has become the stuff of Instagram legend, as has the Street Food Diner Bus near Tate Liverpool.

7. Drink and be merry 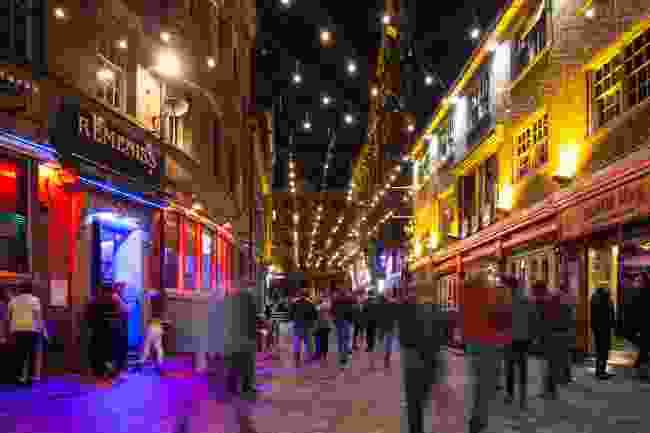 For a drink in the afternoon, head to Bluecoat, an arts centre with a licensed café and a garden. You could also try to find your favourite artists on the Cavern Pub’s Wall of Fame on Mathew Street, which is usually quieter than the Cavern Club across the street.

The Georgian Quarter meanwhile is home to pubs such as the Belvedere and all its gins, or Peter Kavanagh’s and its row of urns. The urns are real and Kavanagh’s is the final resting place of a number of customers who chose never to leave.

Read about other UK cities:

10 things to do in Lincoln, UK

10 things to do for free in Bath

7 things to do in Manchester