7 things to do in Iasi, Romania

As the budget airline Blue Air launches its first direct service between London Heathrow and Iasi in Romania on 18 May, Sarah Riches reveals the city’s highlights

With a population of 290,000, the eastern city of Iasi is Romania’s second largest metropolis after the capital Bucharest. Also known as Jassy, it is set on the Bahlui River – a tributary of the Prut River, which marks the Romania and Moldova border.

Once the capital of the Moldavian region – which was part of Romania before it became an independent state in 1991 – Iasi was also briefly the Romanian capital during the First World War. Today, it’s a lively, young city, with five universities and plenty of cultural attractions to explore. Here are seven things you shouldn’t miss…

1. Visit the Palace of Culture 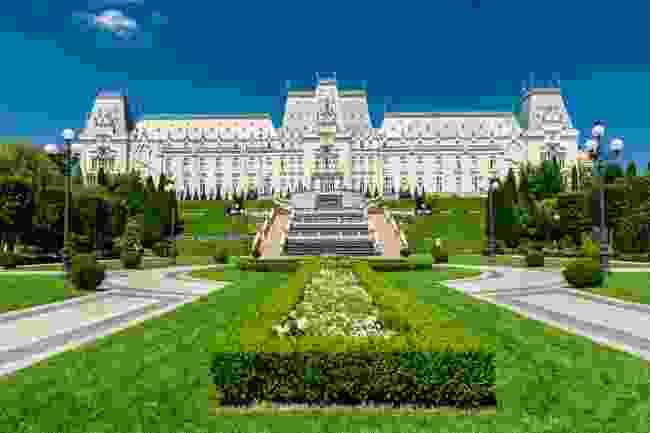 Built between 1906 and 1925 on the site of a medieval palace, this former royal home is set within manicured grounds. Fountains and steps lead up to the entrance. Inside, there are 365 rooms which are now home to cultural venues.

The Moldavian History Museum sprawls across 19 rooms on the ground floor, one of which is dedicated to paintings of former kings. The museum displays 35,000 exhibits dating from 70,000BC to 1946 – look out for an ancient mammoth skull.

The Ethnographic Museum takes up 16 rooms. Visitors gain an insight into traditional life through exhibits ranging from carpets embroidered with local birds to displays of painted eggs and festival masks.

The Museum of Science and Technology, which is also in the palace, houses a collection of musical instruments, mechanical accordions and an automated orchestra. 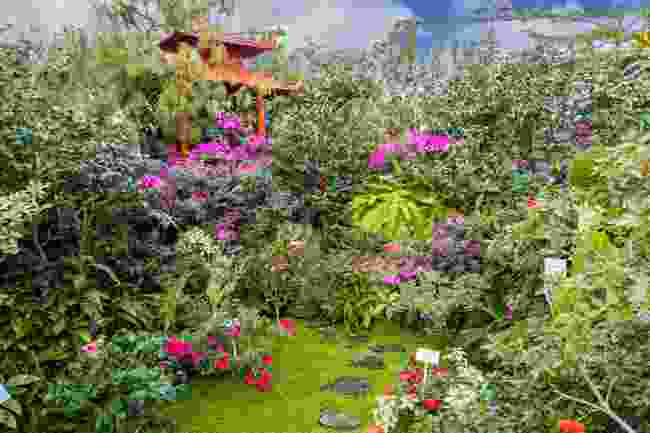 Named after its founder – a doctor and botanist – this botanic garden dates back to 1856, making it Romania’s largest and oldest. Approximately one and a half times the size of London’s Greenwich Park, the 101-hectare garden has a lake and an orchid, Japanese and rose garden with 800 varieties of roses. You can also see tropical plants and cacti in greenhouses. Picnics are allowed on the lawns.

3. Visit a place of worship 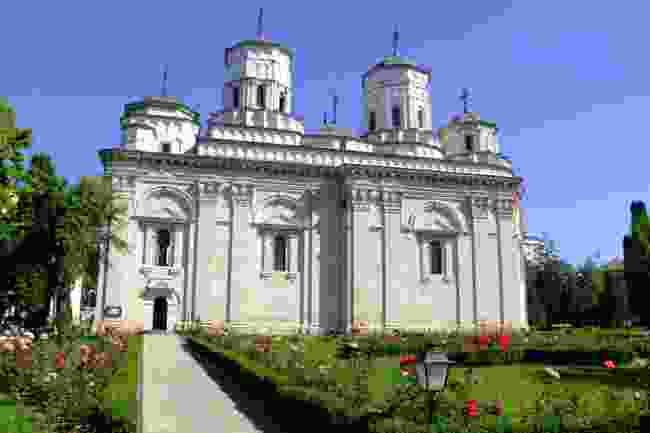 Prior to the Second World War, Romania had a strong Jewish population, particularly in the north. Today, numbers have decreased but you can still see evidence of the city’s Jewish community at the Jewish Museum, Jewish Cemetery and Great Synagogue of Iasi – Europe’s second oldest. Founded in 1670, it’s still an active place of worship.

There are also 100 orthodox churches spread out across the city, including a cathedral and the Church of the Three Hierarchs, a grand monastery which features frescoes and marble tombs inside.

Golia Monastery is also worth visiting. While it was founded in 1564, it was rebuilt in 1650, with walls and towers added in 1667. Inside you can see floor-to-ceiling Byzantine frescoes and carved doorways, and there are rose gardens in the grounds. Climb the tower for city views.

Cetatuia Monastery is on a nearby plateau, close to woodland. Built between 1669 and 1672, the walled complex features a church, Gothic hall, museum of medieval art and wine cellars. The wine is produced in the monastery’s own vineyard. 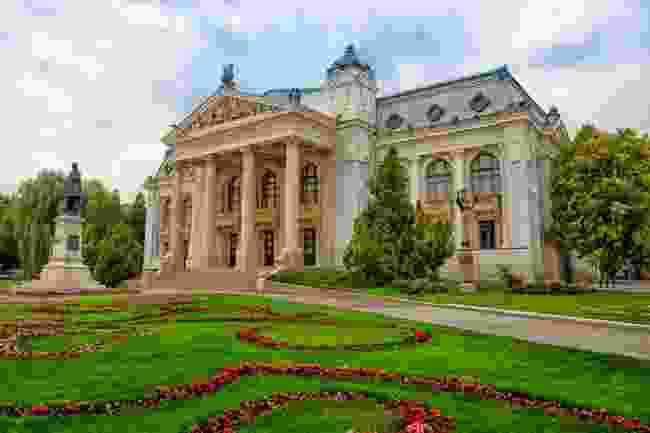 Iasi is known for its cultural scene, as it’s home to concert halls and theatres such as the Moldova State Philharmonic, which was built in 1815.

The 19th century Iasi National Theatre is Romania’s oldest. The 1,000-seat theatre is also known as Vasile Alecsandri National Theatre, after a prominent Romanian playwright, poet and politician. Set within manicured gardens, it features grand pillars outside the entrance. The city’s Opera House is more modern, as it was established in 1956, but it is housed in a building also built in the late 1800s. 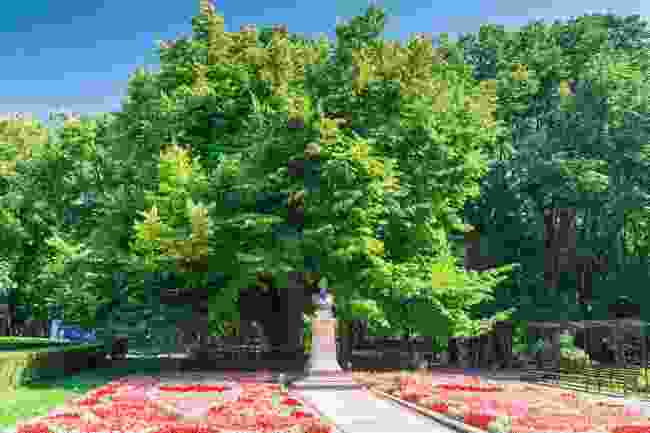 Set on a hill, this peaceful garden has been providing local residents and visitors a space to relax since the 1830s. The same size as London’s Alexandra Palace Park, Copou Park is Romania’s largest park, with flower beds, monuments and benches and old streetlamps set along avenues of mature trees. Locals are particularly proud of a 500-year-old silver lime tree. 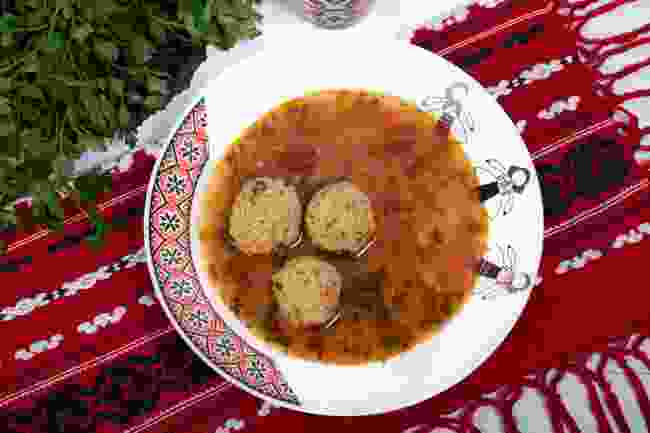 By the time you’ve tried sarmala (cabbage leaves stuffed with minced meat), marmaliga (cornmeal porridge topped with sour cream) and ciorba – a soup made with lamb, veal and turkey meatballs – you might not have space for dessert.

But cozonac is a light sponge cake which resembles panettone, often made with raisins, walnuts or swirls of chocolate. Try it with a plum or apricot liqueur. La Conac, close to Copou Park, serves traditional Romanian dishes and plays Romanian folk music. With an open hearth, wooden tables and a leafy garden, it feels like you’re dining in a neighbour’s home. 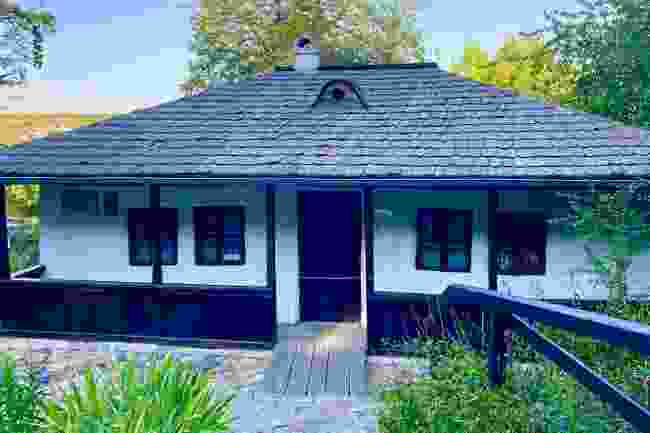 The former home of the Romanian writer, Ion Creanga, in Ticau, Romania (Shutterstock)

If you follow Lapusneanu Street north from Piata Unirii (Union Square), you’ll pass some of the city’s universities and end up in Ticau district, which is close to Copou Park and La Conac restaurant. While the district is a residential area, it is worth a stroll for an insight into daily life. Hilly and leafy, many of the houses are old and covered in vines, making it an atmospheric area, particularly in the late afternoon. It’s here you’ll find the home of the celebrated Romanian writer, Ion Creanga.

7 things to do in Bucharest, Romania

7 Romanian dishes you absolutely must try