5 things to do in Gibraltar

With a footprint less than 7 sq km, the British Overseas Territory of Gibraltar may be small but it packs a punch. Don’t miss these five experiences 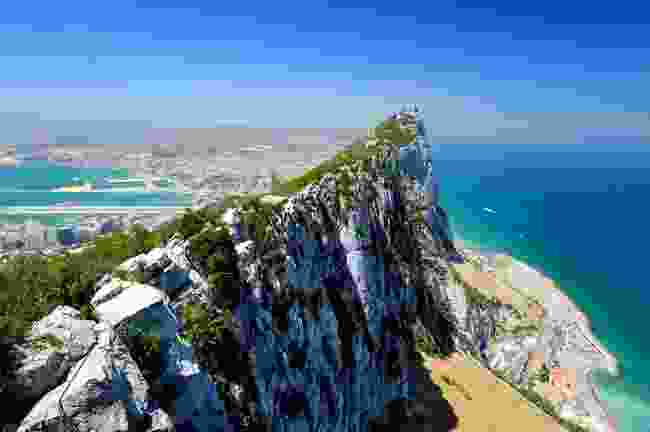 Start by exploring the territory’s 426m peak, which gives the enclave its nickname: The Rock. A cable car runs to a top station in six minutes, but if you’d rather walk, take the Mediterranean Steps, a steep stone staircase that winds up to the summit. Along the way you will see a sand dune on the rock’s eastern side while from the top you can take in views of the Strait of Gibraltar, which separates Gibraltar and mainland Spain from Morocco. 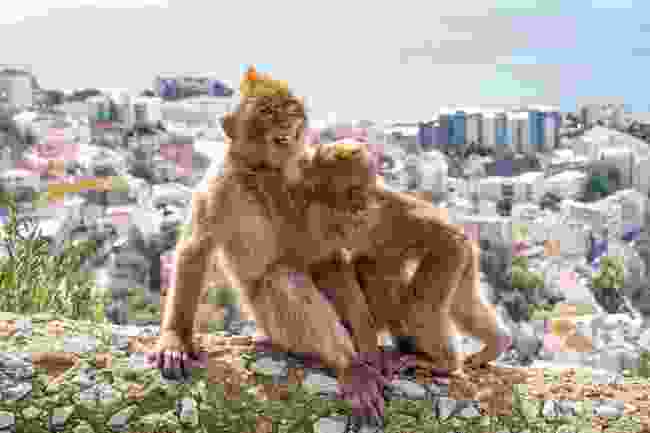 As well as views across the Strait, since 1993 the ‘top of the rock’ has been home to Gibraltar Nature Reserve, which has a network of well-marked walking trails. Paths weave between the glass platform of Gibraltar Skywalk – a former military lookout point 340m above ground – and Windsor Suspension Bridge, which hangs 71m over a canyon. Depending on the season, you will spot millions of migratory birds flying to and from Africa, while all year round you’re likely to come across some of the 160 Barbary macaques that live here. Native to Morocco, they are the only wild monkeys in Europe. 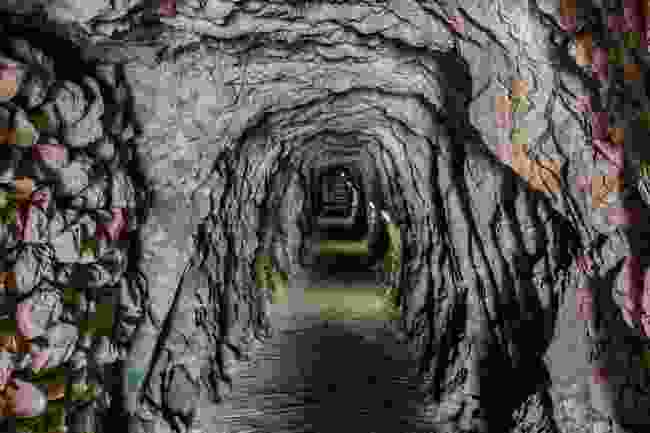 Dive into the past on a self-guided tour of the Great Siege Tunnels. The British military carved this network of tunnels through the Rock to transport guns to its northern side, a decision that led aided their victory against France and Spain during the Great Siege (1779-1783). The tunnels were expanded during the Second World War and now stretch over 51km. 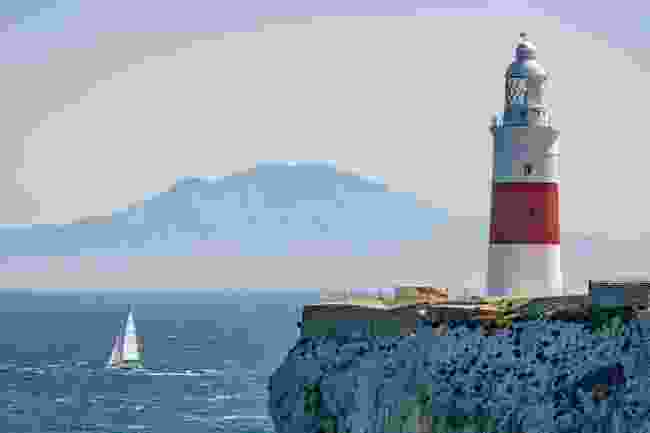 On a clear day, from Gibraltar’s most southern point you can see across the Strait of Gibraltar to Ceuta and the Rif mountains in Morocco. As well as a mosque, Catholic church and cricket oval, the area is home to the 19th century Harding’s Battery and Trinity Lighthouse. A tunnel connects Europa Point with the pretty fishing village of Catalan Bay. 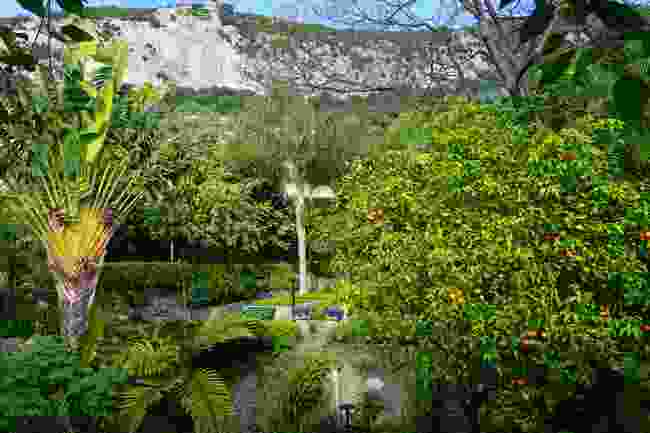 Also known as La Alameda Gardens, Gibraltar Botanic Gardens are at the bottom of the cable car, on the west side of Gibraltar. Established in 1816, the garden still displays guns, monuments and busts as a reminder of Gibraltar’s military history. It also has an open-air theatre and a fountain decorated with Moorish tiles. In summer, you can walk among poplar trees and spot butterflies and Iberian chiffchaff, while manicured terraces bloom all year round. Look out for snakes, Moorish geckos and terrapins in the ponds.

The Wanderlust guide to the Cayman Islands

Falkland Islands: living on the edge of the earth