9 things to do in Cadiz in Spain

As the stand-in for Cuba in James Bond: Die Another Day, Europe’s oldest inhabited city in the south west of Spain isn’t short of attractions and experiences. Here are the best 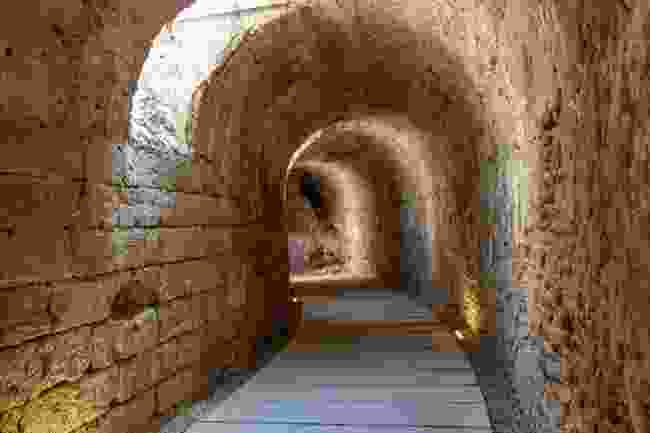 Cadiz’s history goes back to its founding by the Phoenicians in 1100 BC, so it’s no wonder that historical sites are scattered around the city. Teatro Romano is one of the most impressive. Built around 70 BC, it is one of the oldest and largest Roman theatres in the Iberian Peninsula, although today, most of it is still under Barrio Populo. The Archaeological site of Gadir is worth a stop as it also takes you back to Phoenician time, while the Bishop’s House archaeological site runs through the city’s evolution, from its inception to modern times. 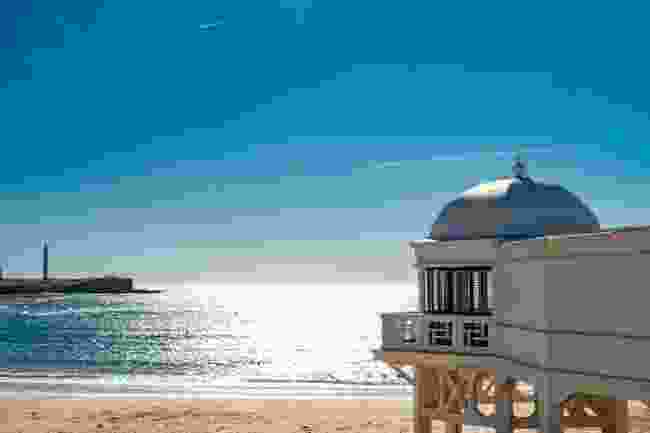 La Caleta may be the smallest beach in Cadiz, but it’s special. Right in the city centre, the sandy beach is a natural harbour set between two castles. It’s also home to the iconic The Spa of Our Lady of Palma and the Royal, and it’s seen a lot of action over the years – from the Phoenicians using it as a harbour to the actress Halle Berry coming out of its waters in the 2002 film James Bond: Die Another Day. Walk from La Caleta to Campo del Sur promenade to feel like you’re on the Malecon esplanade in Havana.

If La Caleta is too small for you, swim at Cadiz’s three other beaches, Santa María del Mar, Victoria and Cortadura instead. All three have a Q certificate, a mark of Spanish Tourism Quality.

3. Wander around the city’s castles 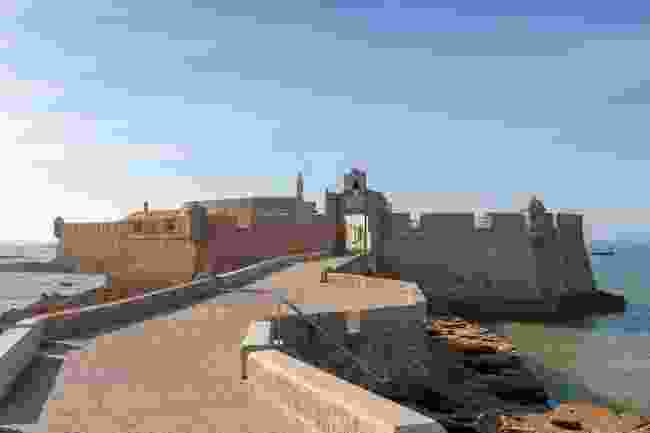 The star-shaped Santa Catalina castle, at the north end of La Caleta, is easily accessible. It’s the oldest fortress of Cadiz, with its first stone laid in the 16th century. San Sebastián castle stands on the south side of La Caleta – walk the levee to get close to it. If you’re interested in maritime defence you may also want to check out the bastions Candelaria, Los Martires and San Felipe and its Walls of San Carlos. Inland, San Marcos castle is built on an old mosque and offers wine tasting in its cellars. 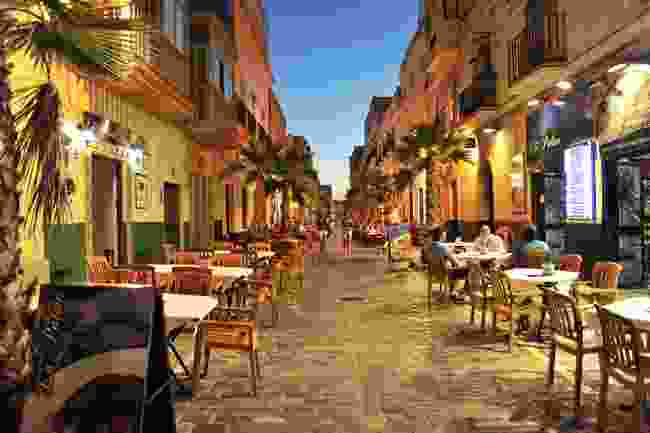 You’ll probably meet most of La Viña’s residents on La Caleta, but the old working-class neighbourhood’s narrow streets, once home to fisherman’s families, are still worth exploring. Today they are filled with tapas bars, restaurants and late-night spots. No other barrio in Cadiz is as lively in the evening, and nowhere has fresher seafood.

5. Shop at a local market 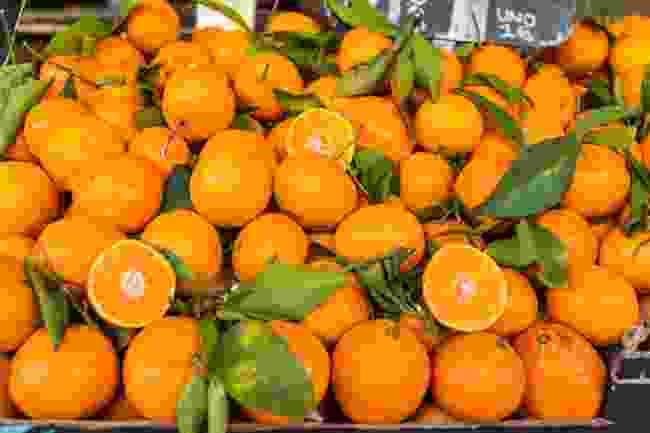 Central Market is covered but it somehow manages to extend well past its boundaries, especially on Sundays, when it is surrounded by a flea market. Locals come to Central Market to buy fresh produce such as cheese, olives, the catch of the day or on-the-go food such as fried shrimps. You may also find a stall with oysters that a youngster will open for you on the spot. A flower market is just around the corner, in Plaza de las Flores. 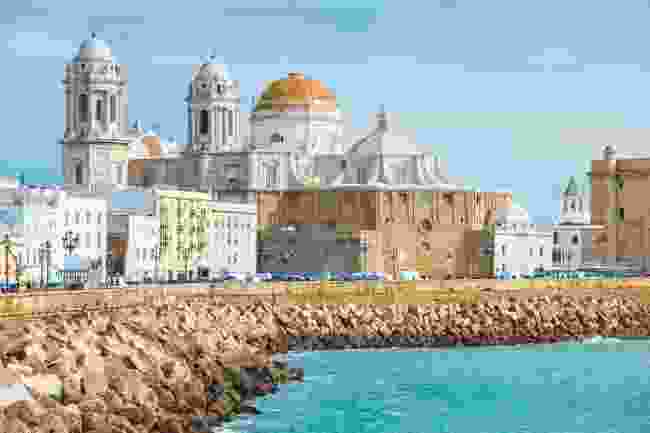 Besides La Caleta, if there is one thing you should do while in Cadiz, it is to visit the Cathedral, which took 110 years to build. Its design is similar to Granada’s as both were designed in part by the same architect, Vicente Acero. One highlight is the climb up the tower, which offers panoramic views over the city, while the cathedral museum houses the table on which the first Spanish Constitution was signed. Cadiz is peppered with religious buildings and every walk around the city is sure to bring you to a church with interesting features. The Hospital de Mujeres and Chapel of Nuestra Señora del Carmen has an interesting collection of artworks, including a painting by El Greco. 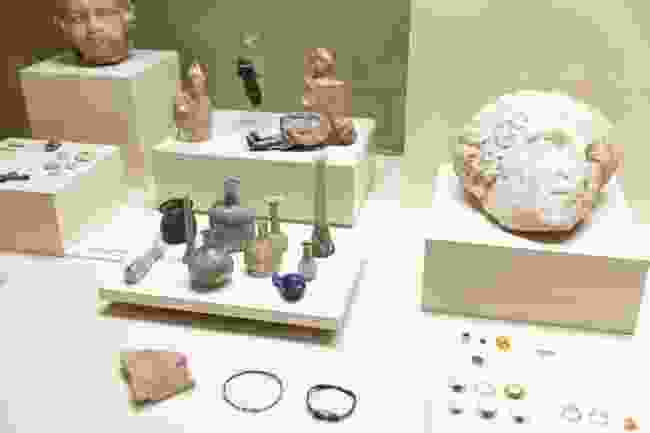 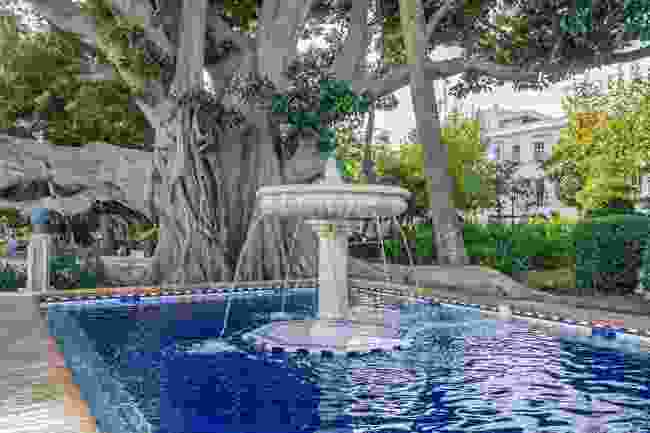 Cadiz’s centre is easily walkable and will reward you with incredible architecture, parks and plazas, as well as historic gates and arches. The Plaza de España is the city’s most famous meeting point and features the Monument to the Cortes of Cádiz, while on the waterfront, Alameda Apodaca allows for a pleasant, shaded stroll along cobbles. 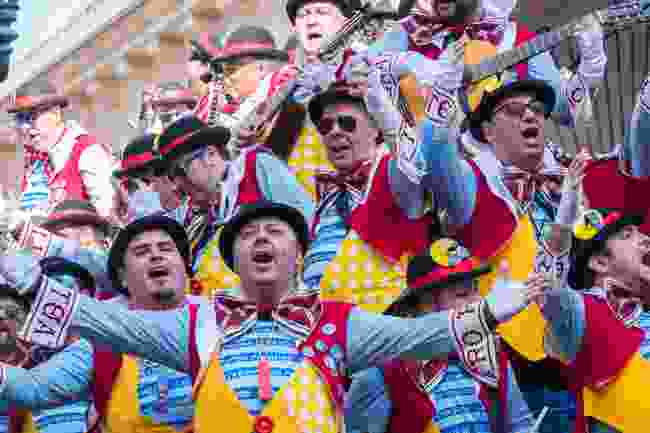 The city hosts festivals all year round, from the parades of Cadiz Carnival at the end of February to The Night of St John on 23 June, on which locals light bonfires in the city’s plazas and beaches to celebrate the beginning of summer and ward off evil. In July, No Sin Musica is a three-day pop music festival, while the three-week Spanish Music Festival in November celebrates classical music to mark the birth and death of the Cadiz composer Manuel de Falla.

Rev up your engines for a road trip through hidden Spain