The World According to Evan Slater

Former editor of Surfing magazine, Evan Slater, on 'discovering' a wave and naming it. And why the 70's was the coolest time to travel.

Ocean for obvious reasons. I’m pretty tireless, and haven’t looked back since I rode my first wave at age eight.

What was your first great travel experience?

Philippines, 1992. Discovered a wave, called it Cloud 9 and it’s now considered one of the world’s best waves.

What was your favourite journey?

I love road trips with my wife and two daughters to Park City, Utah. We go crazy in the car, but it’s always memorable. My younger daughter talked like a kitty cat for six hours straight.

What are your top five places worldwide?

Name a special place to stay.

Ventana Inn in Big Sur. A place for my wife and I to get away and be kids again.

What three items do you always pack?

I like to read at night, I like to breathe and I’m superstitious. I have to wear the same cords and sweatshirt on every flight.

Which passport stamp are you proudest of?

Namibia. Best waves of my life there.

Which passport stamp would you most like to have?

What is your guilty travel pleasure?

I eat whatever I want.

Always an aisle. I hate being trapped.

I love going solo. But it’s always fun to bring the family along, too.

Best meal on the road? And your worst?

Most surprising place? And your most disappointing?

Northern California. It feels like a different country and there’s endless terrain to explore.

Cabo san Lucas can be a big bummer if you don’t know where and when to go.

Have no desire to go on a cruise. Sounds like hell.

Does any song take you back to a particular place?

The Chronic by Dr. Dre takes me to Tahiti. Every time.

What do you read when you travel?

I don’t plan ahead and tend to figure it out as I go along.

Snowbound in a tent in Antarctica, how would you entertain your companions?

When are where in your travels have you been happiest?

What smell most says 'travel' to you?

Given a choice, what era would you travel in?

If you could combine three cities to make your perfect metropolis, which would they be?

Evan Slater is the former editor of Surfing magazine in the U.S. and a big wave surfer. He has compiled, Swell, a collection of wave photos from the best wave photographers in the world. You can order your copy on Amazon now. 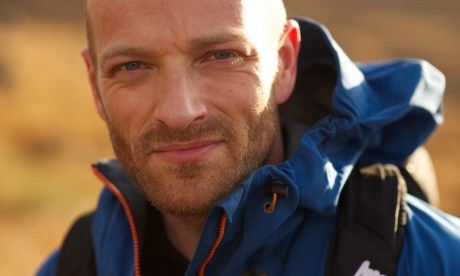 The World According To Ben Saunders

Polar explorer, record breaker and endurance athlete Ben Saunders explains why he wasn't too keen on Singapore and what makes him just plain furious! More 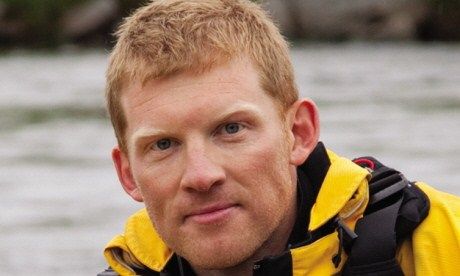 The World According to Dave Cornthwaite 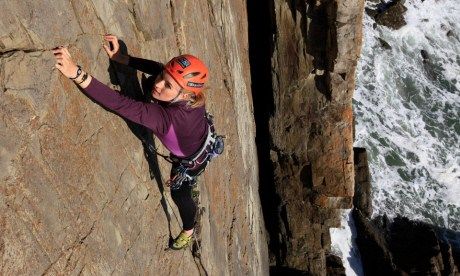 The World According To Bonita Norris

On 17 May 2010, Bonita Norris became the youngest British woman to climb Mount Everest. Here she shares her take on the world of travel More