The Wanderlust Guide to the Best of Croatia

Castles, cafes, culture and a spectacular coastline boasting over 1,000 islands – Croatia has got it all. And the weather’s not too bad either!

Croatia is firmly back on the travel map. The country’s development as a travel destination was temporarily halted during the bitter Homeland War of the early 1990s, but since 1995, travellers have returned and the country is thriving.

Most visitors flock to the spectacular Croatian coast, where they are well rewarded with an extraordinary collection of islands, delicious seafood, picture-perfect fishing villages and the cleanest waters in the Adriatic.

Inland Croatia shouldn’t be neglected. The bucolic Istria region is fast becoming the destination for foodies thanks to its truffles, olive oil and wild asparagus. The capital Zagreb and the northern region of Zagorje are fantastic for everything from cafe culture to castles and countryside; Slavonia has one of Europe's most important wetlands where the Danube meets the Drava. 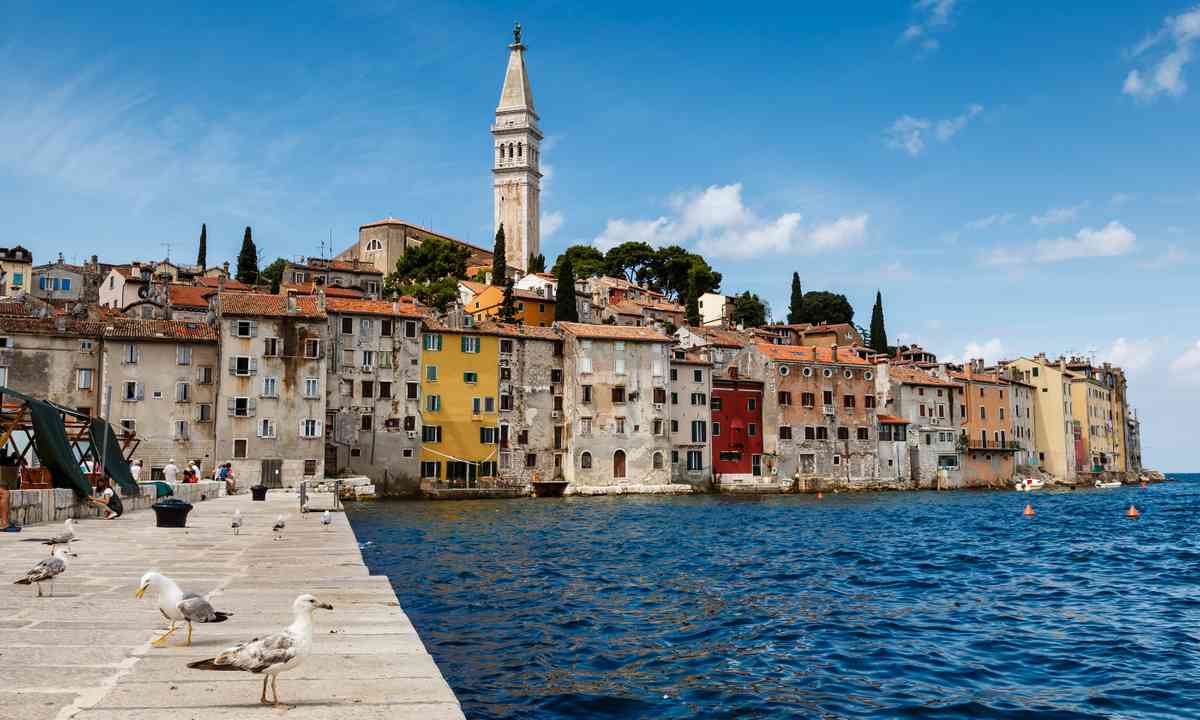 Croatia’s spectacular coastline is undoubtedly the jewel in its azure crown. Thousands of islands, ancient port towns and an enviable climate for much of the year – what’s not to love? Tony Kelly has put together four different itineraries to help you admire and indulge in all that the coastline has to offer. David Atkinson will help you decide which of Croatia’s 1,244 Dalmatian islands is the one for you. And Robin McElvie argues the case for hanging around Split.

As difficult as it will be to drag yourself from the coast, Zagreb is worth a visit too. Tony Kelly had a delectable weekend in the Croatian capital and reveals how you can too. Daisy Cropper lists seven things to do for free if you’ve blown your budget.

If nature is more you thing, Clare Wilson has a piece about the spectacular lakes of Croatia, while Lyn Hughes will take you in search of the griffon vultures of Cres, lovable creatures, from all accounts.

Larking around the Lakes of Croatia – Clare Wilson 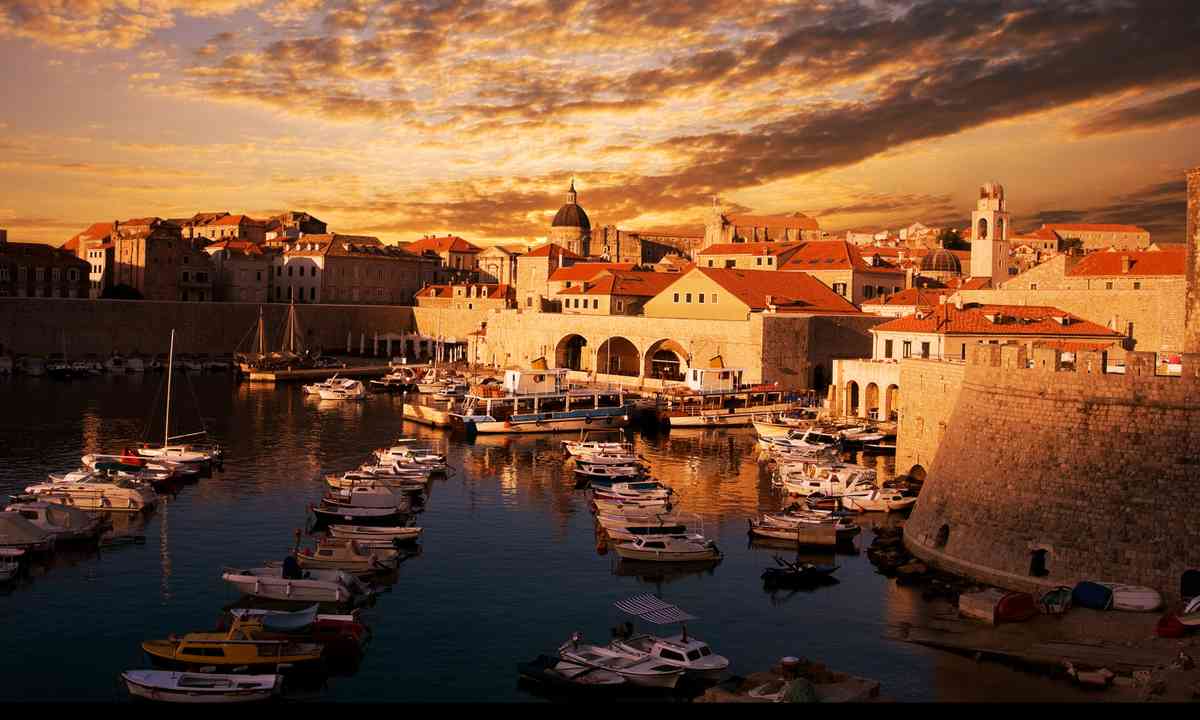 Everything you wanted to know about Dubrovnik

Undoubtedly you’ll want to visit Dubrovnik on your stay in Croatia. There are times, however, when wandering the streets of this wonderfully restored, UNESCO-listed medieval city is like shuffling in a queue at a theme park. Fear not, Colin Baird reveals the secrets to avoiding the crowds as well as the 15 best things to do in the city.

Former Wanderlust editor, Dan Linstead, on the other hand, invites you to see the city through local eyes, while Vicki Matthews uncovers its religious heritage. Daisy Cropper, meanwhile, has every angle in Dubrovnik covered, whether you want to eat well, work up a sweat or learn a bit of history.

The 15 best things to do in Dubrovnik – Wanderlust Journeys 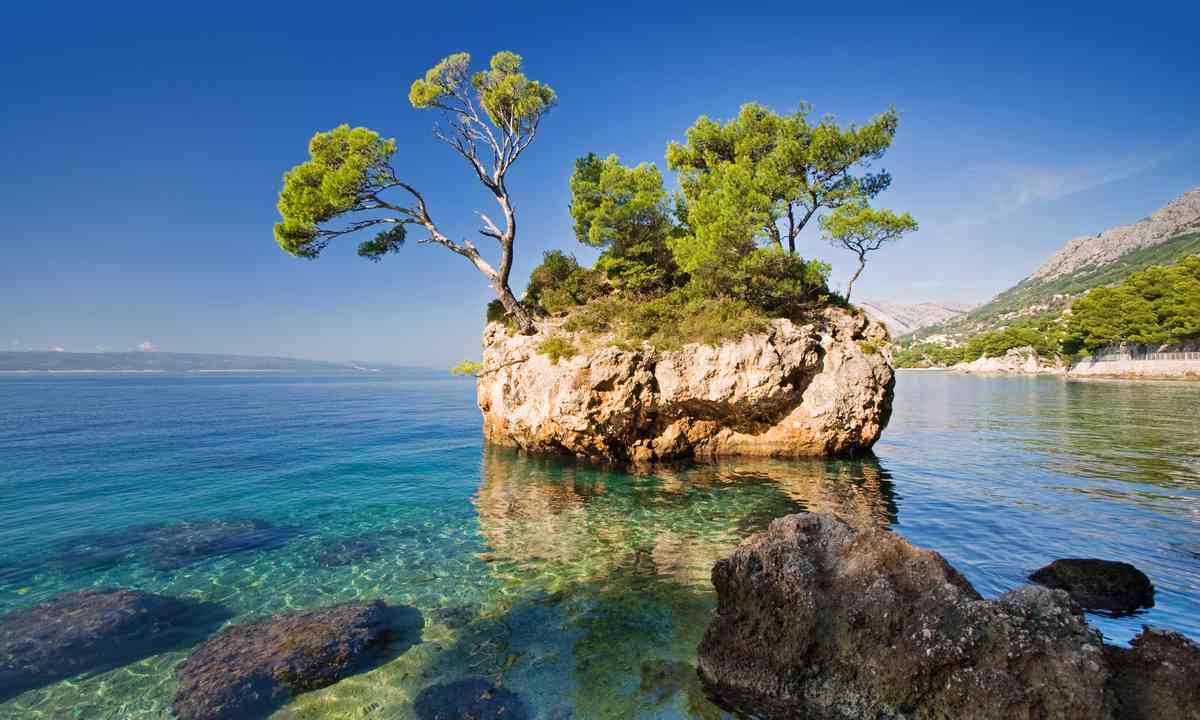 From the endless expanse of its coastline to the narrow alleys of medieval towns like Dubrovnik, Croatia offers photographers a variety of vistas, each demanding different skills from photographers. You could rely on a stock standard lens to try and capture it all, but Steve Davey recommends extending your lens selection, listing the kind of lenses that will tackle most of the challenges Croatia will throw at you as a photographer.

If it’s inspiration you’re after, make sure you check out the photos taken by our readers on their travels in Croatia. 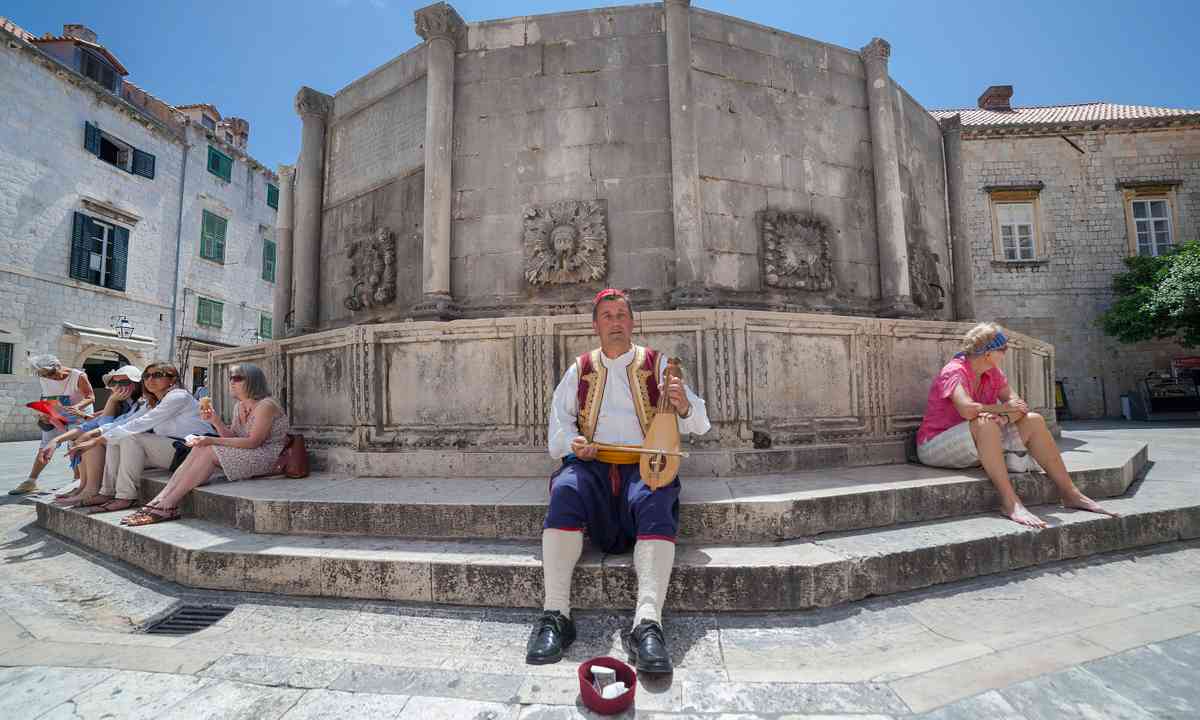 Ready to start planning your trip? Our Croatia Travel Guide is the place to start. Make sure you drop by Croatia Essential Info page as well, for more everyday (but equally vital) information. And we’ve rounded up the latest travel news from Croatia too.

If you have a particular question about Egypt, pop over to the myWanderlust Forum where our knowledgeable community are ready to spring into action and share all that they know. Or check out the questions that have already been asked about Croatia. The answer to yours might already be there. 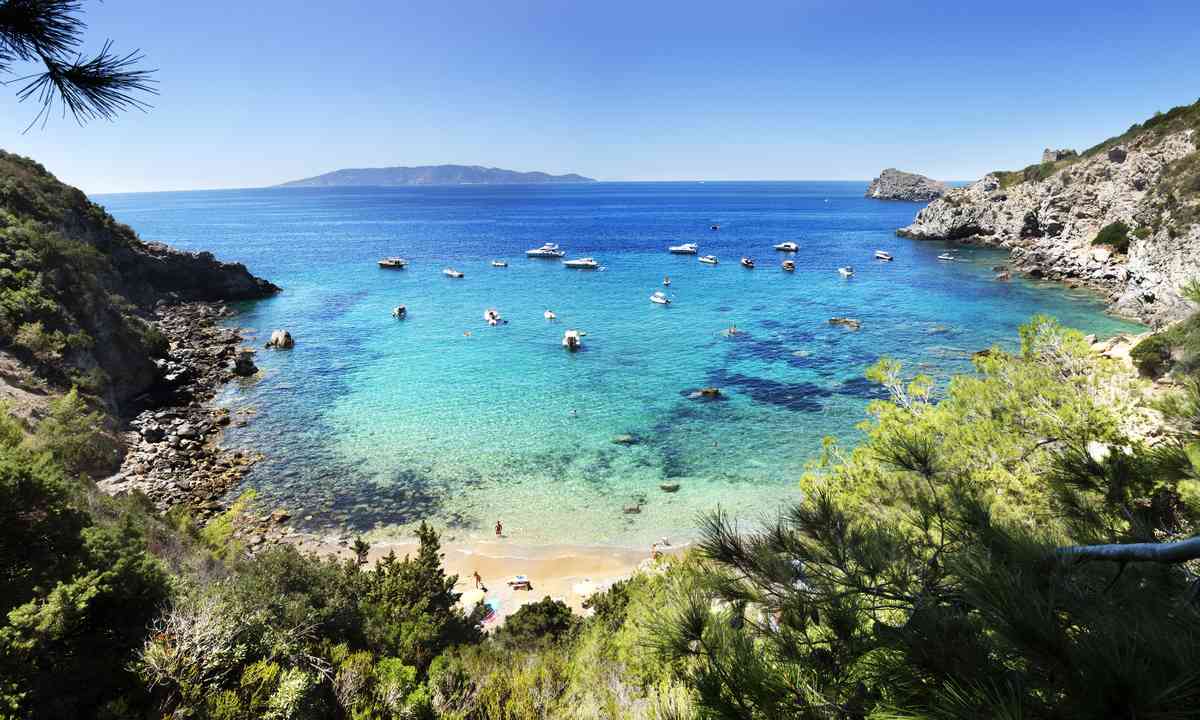 Here’s a selection of fantastic tours offered by our partners. From city breaks in Zagreb and Dubrovnik to specialist sailing trips along the Dalmatian coast, there’s something to suit every taste and budget.

Our Trip Finder can help you find adventures in Croatia