The Wanderlust guide to the best of China

From bustling cities to rural enclaves that haven’t changed in centuries, China has something for everyone. Here’s your guide to its best bits and hidden corners

China is big all over – 1.3 billion people, almost 10 million sq km. But don’t let its size daunt you. Rapidly-improving infrastructure has made China easier to travel now than ever before, and areas that were off-limits a few years ago are opening up to all. 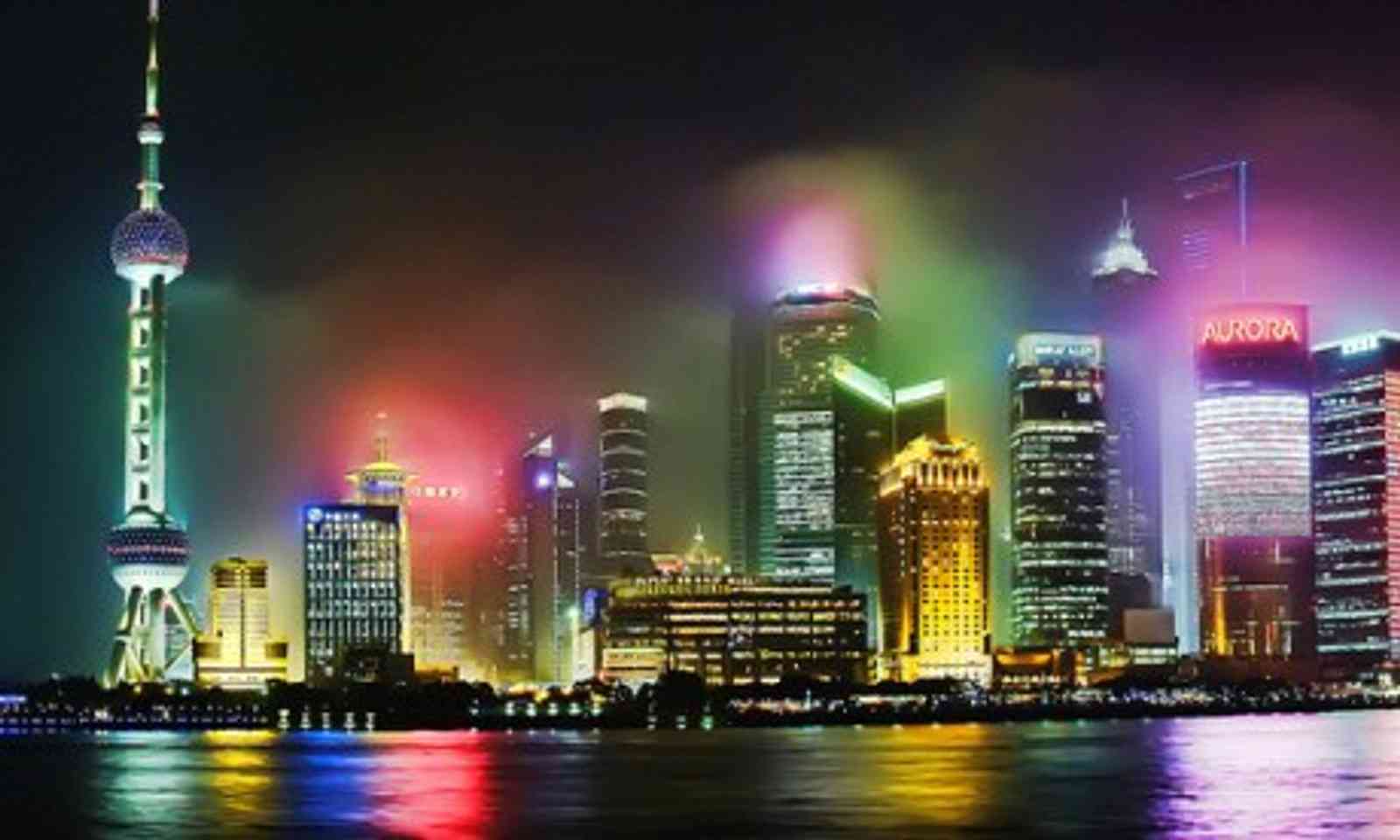 China has something for everyone, from bustling megalopolises to rural idylls and everything in-between. Paul Morrison sings the praises of Shanghai, where caged crickets chirp in the shadow of futuristic skyscrapers. Katherine Tanko reveals that it is still possible to escape the bustle and find peace amongst the rice paddies and karst rock peaks of southern China.

Dina Gardiner was so taken by the life of the nomads in remote Quinhai that she was tempted to buy a tent and join them. Amar Grover suggest seeking out one of the 80 different ethnic minorities living within China before it’s too late.

For the more active, William Gray recounts a long, slow bike ride through southern China, and Simon Lewis outlines eight different ways to hike the Great Wall for a unique take on this famous world wonder. 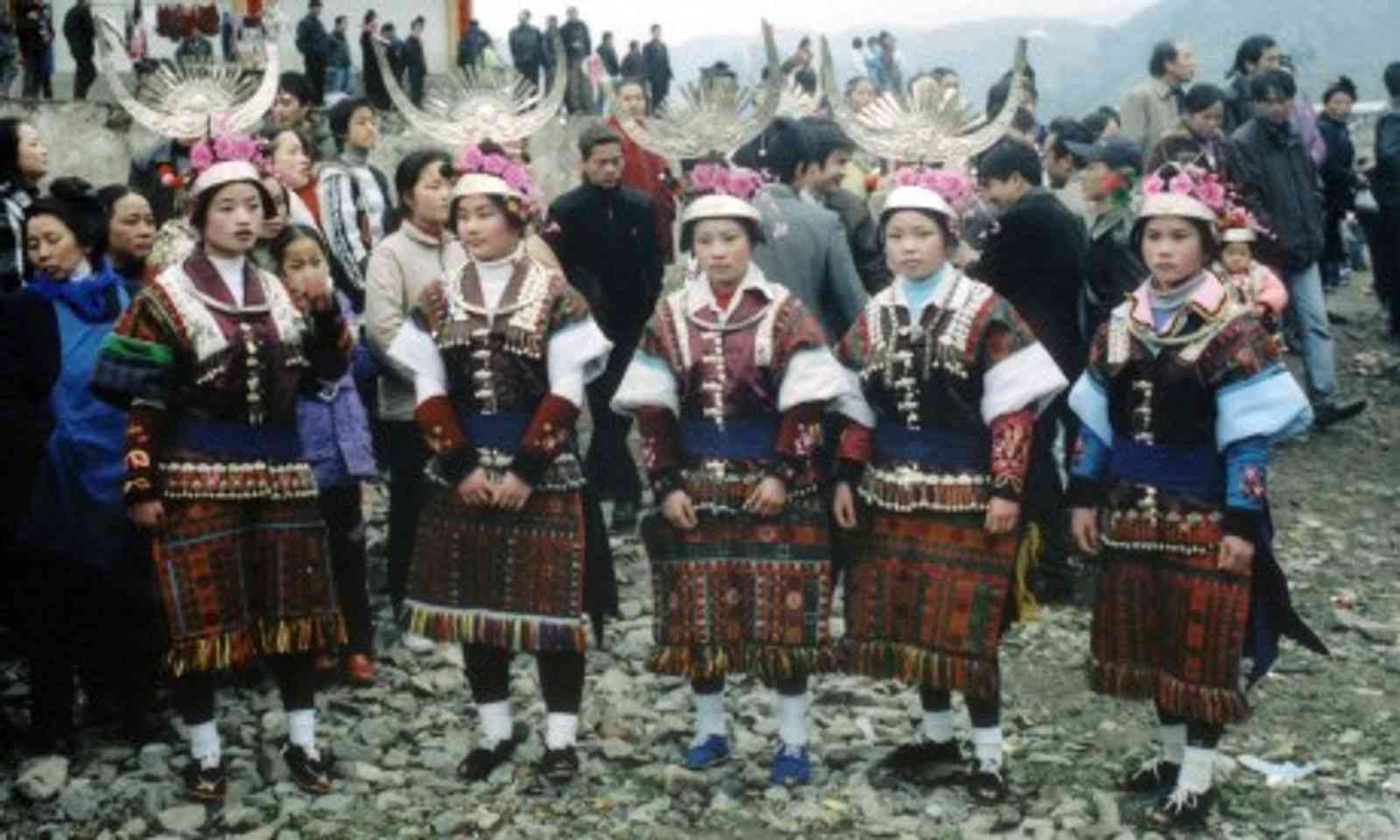 On The Go tour guide and native of Shandong, Jin Jian reckons the best way to appreciate his country is to eat, drink and sleep like a local. He tells you how.

Thomas Bird reveals the Pearl River’s Lucky Eight – the places the locals go to relax and have fun in this vastly underrated region. And the Wanderlust Team list the six things you must do next time you’re in Chengdu.

To the capital, and Clare Wilson suggests ten things to do for free in Beijing, gleaned from when she spent time there as a cash-strapped student. The flight crew from SAS, on the other hand, chose Beijing’s 5 coolest restuarants. Don’t worry, there’s one for every budget.

Finally, vegetarians will want to check out Jane Hughes’ guide to Chinese meals that are meat free. There could be anything on your plate in China. With Jane’s help you can be sure it was never wriggling.

Top 6 things to do in Chengdu, China – Wanderlust Team

10 things to do for free in Beijing, China – Clare Wilson 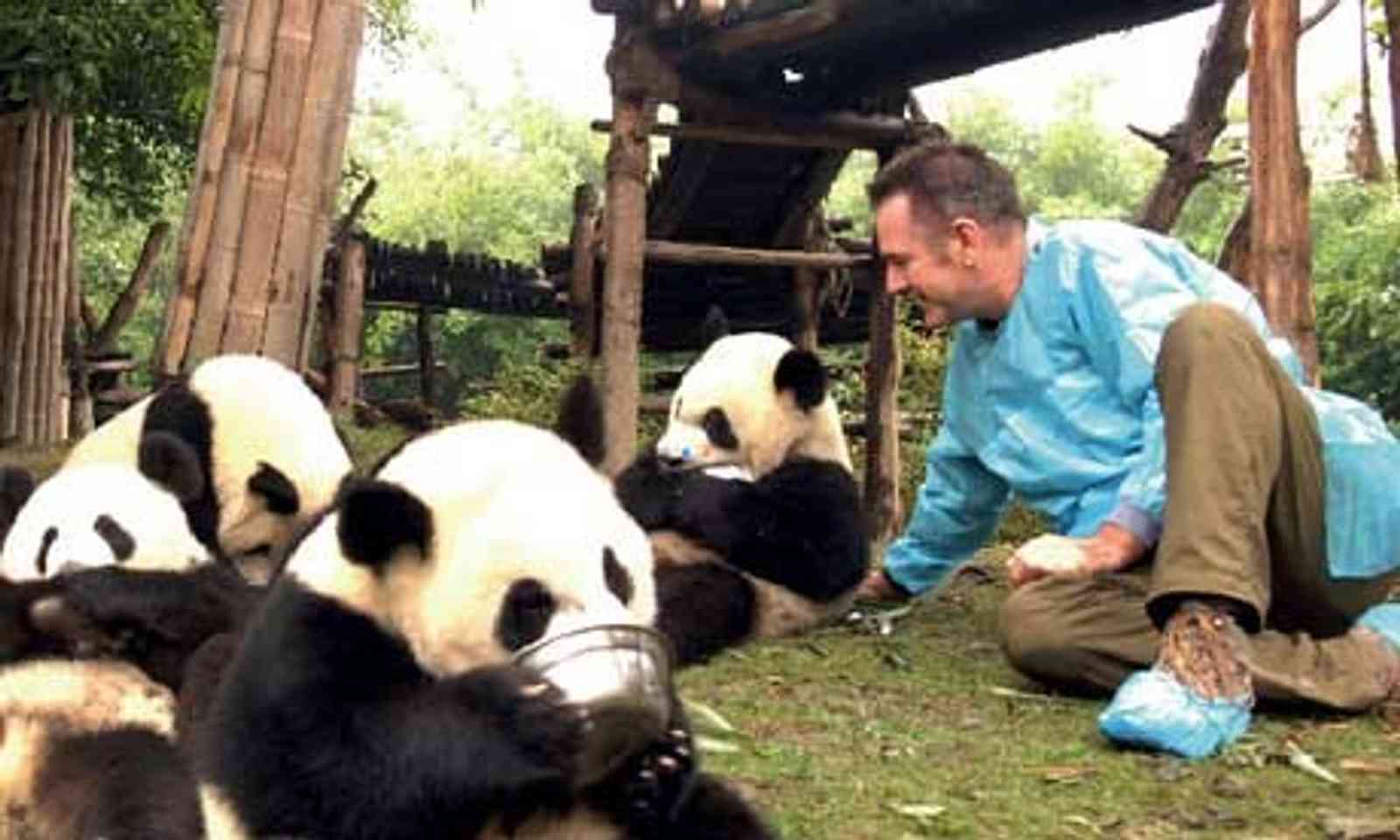 Everything you need to know about pandas

They’re cute. They’re cuddly. And according to Nigel Marvin, their survival should be at the top of our agenda. They’re pandas, and chances are you’ll want to see them when you visit China.

You’ve got a number of options. Paul Bloomfield recommends a panda trek in Shaanxi, the province north of Chengdu. Gabrielle Jaffe leans more towards Sichuan, not just because it's home to the panda research centre in Chengdu, but also because of the plethora of other things you can do in the province.

The Importance of pandas – Nigel Marvin

Pandas and beyond in Sichuan province, China – Gabrielle Jaffe The tightly-cropped photo of an ancient, wrinkled Chinese face has become the staple of photographers visiting China, encapsulating the deep wisdom and inscrutability of this ancient land. But how do you capture such a shot without offending or insulting the locals?

The secret is taking the time to get to know your subject, says Steve Davey. Strike up a conversation. Put them at ease. He reveals the tricks and techniques you’ll need in his article, Perfect Portrait Shots.

Still looking for inspiration? Check out the amazing photos taken by our readers on their travels through China. 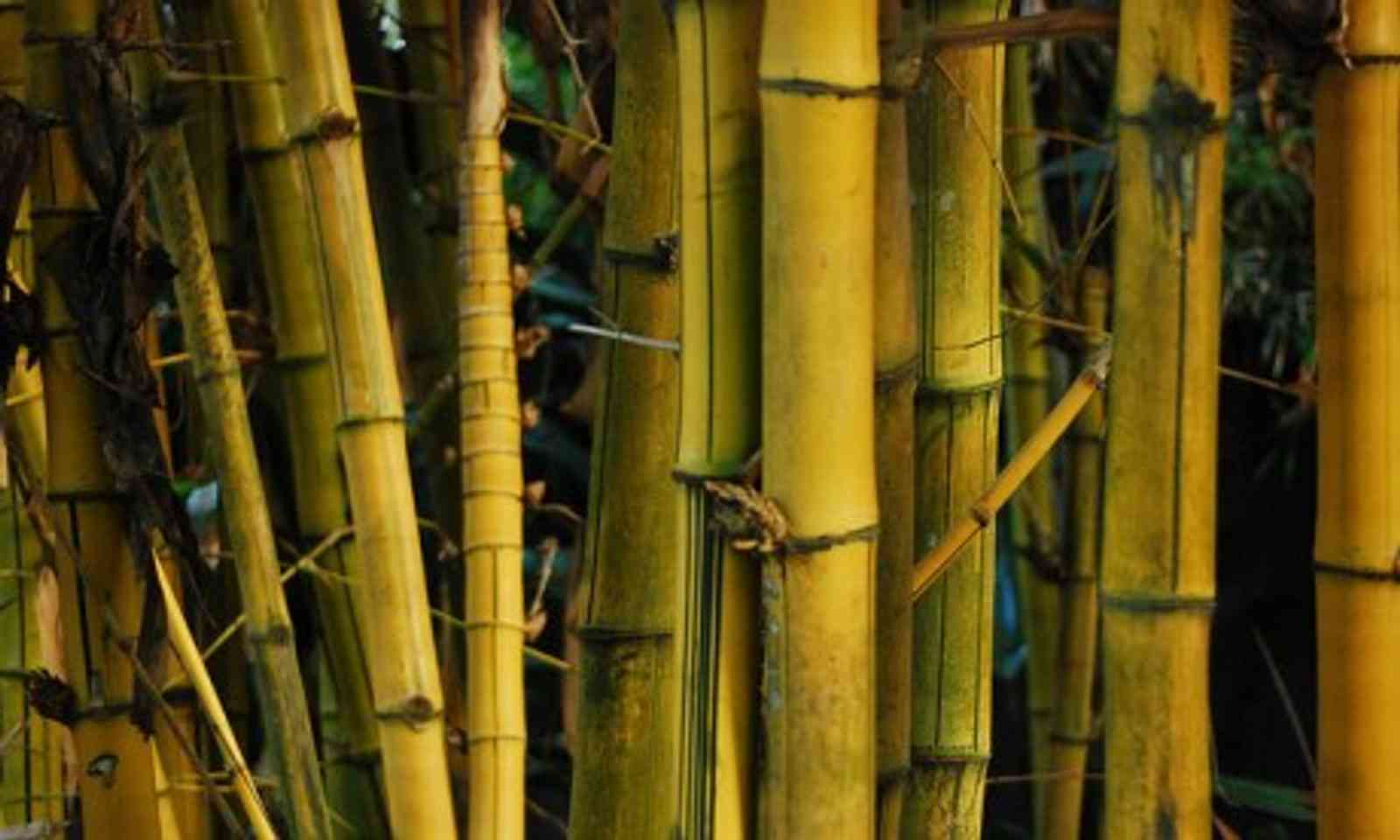 Ready to start planning your trip? Our China Travel Guide is the perfect place to start. Make sure you drop by our China Essential Info page too, for more everyday (but equally vital) information. China old hand, Simon Lewis also answers the most frequently asked questions about the country.

If you have a particular question about China, pop over to the myWanderlust Forum, where our knowledgeable community our ready to spring into action and share all that they know. Or check out the questions people have already asked about China. The answer to yours might already be there. 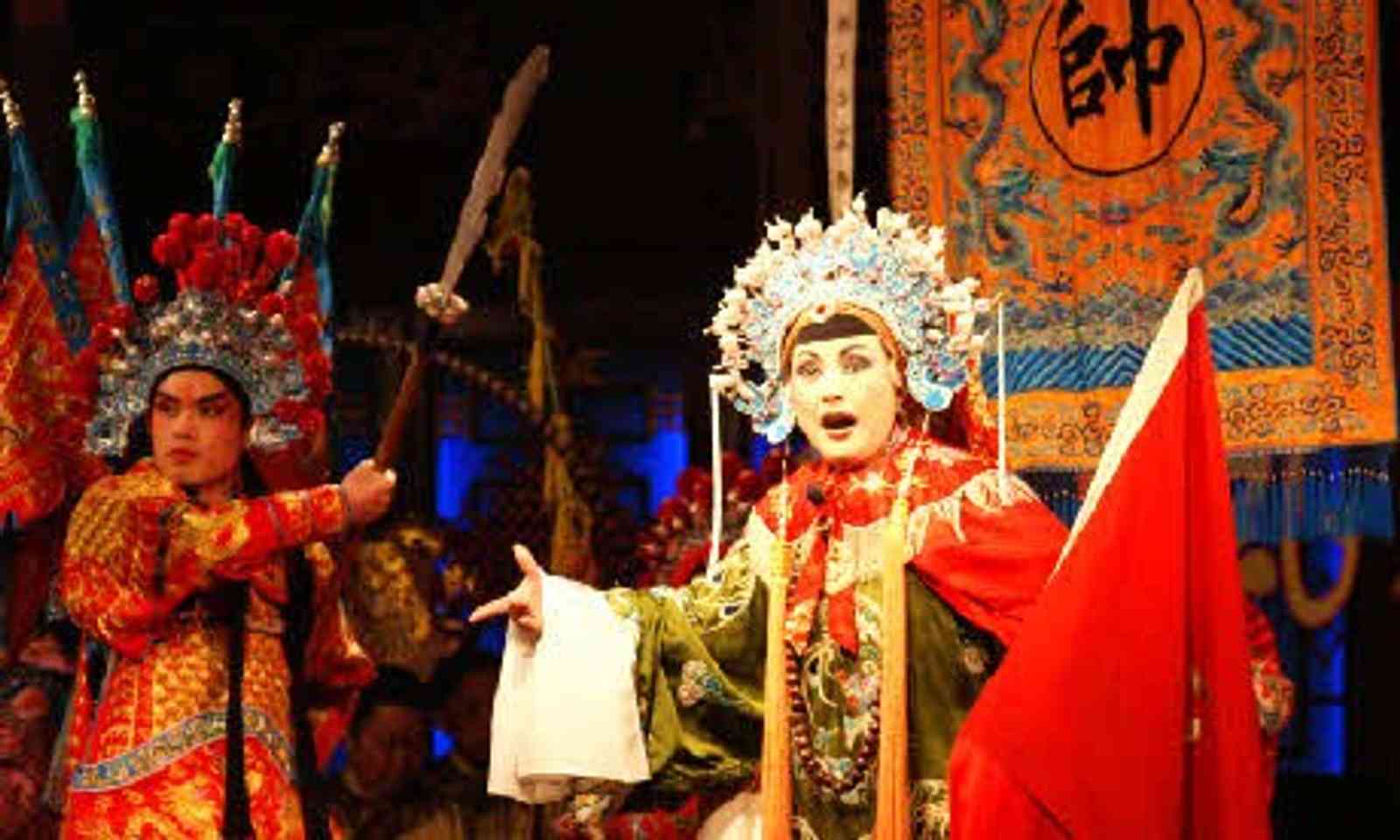 Our tour operator partners offer a spectacular range of trips to China. From Silk Road adventures and following in the footsteps of Marco Polo, to bespoke cuisine and cultural tours, there’s something to suit every taste and budget.

Our Trip Finder can help you find adventures in China