As Matthew Woodward heads further east on his grand rail journey to Hong Kong, he is reminded of what he loves about rail travel in Europe

I have to tell you that if you have never heard a Dutch station announcer say the words "Inter City" in English you have missed a minor treat of schoolboy humour.

I have been trying to learn a few words of local train lingo for this trip. I'm pretty good in Russian, and even know a few things in Chinese, but so far I have rather neglected my Dutch and German. So I'm pleased to learn that today I'm on a train that's a "zug", and I'm sitting in what I think is a "fenster". Not a nice guitar, but a seat by the window. 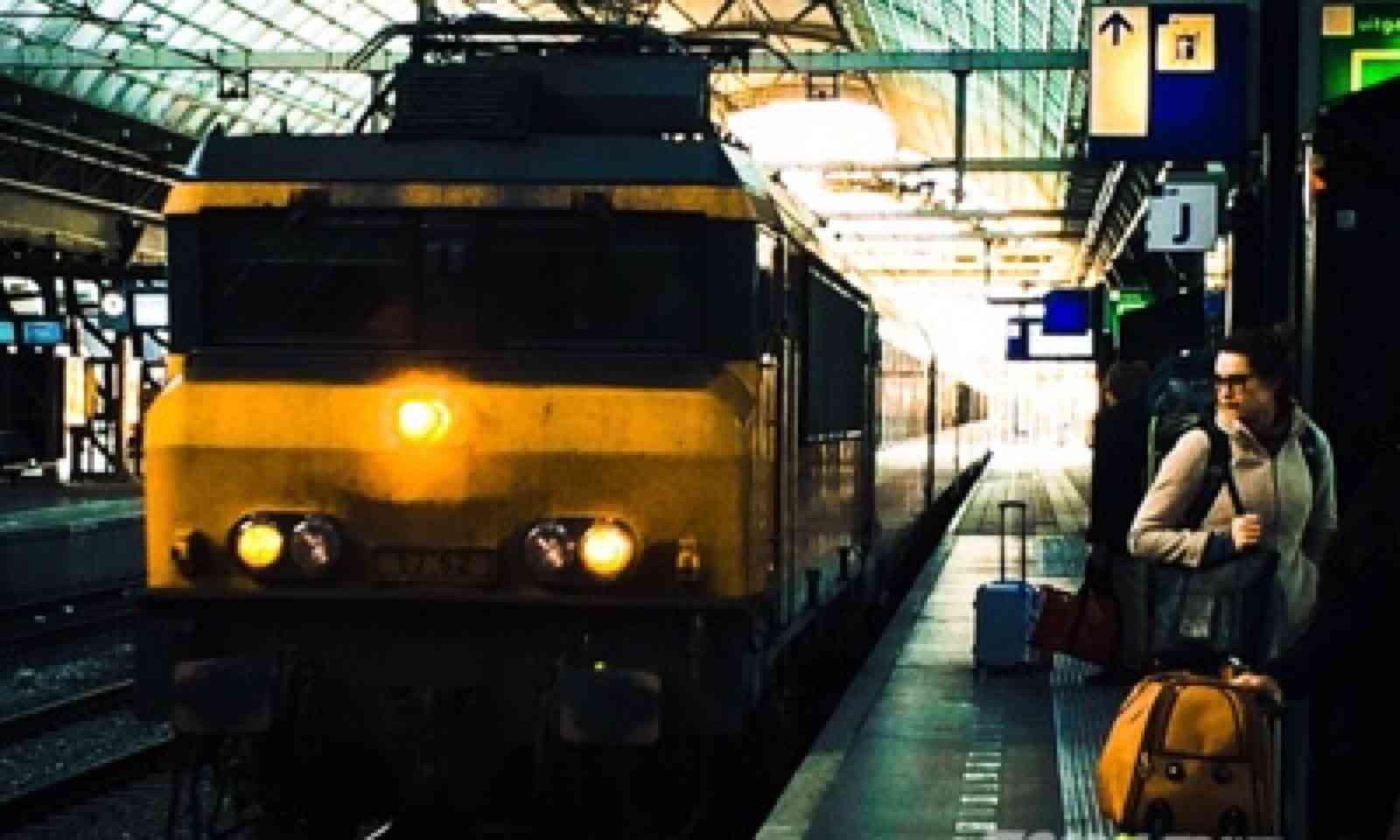 I'm on the IC147 (Inter-City) from Amsterdam to Berlin. It might lack a glamorous train name, but it feels to me like a good one – taking a pretty direct route east to my destination in a little over six hours. I'm used to getting the night train out of Holland, so very much enjoying a daytime alternative this year.

The IC147 isn't a (high speed) ICE train, but a modern and efficient inter-city express. In first class the carriage has mini compartments of six seats. This is an interesting alternative to the anonymity of the open plan that I'm used to in the United Kingdom. Here people introduce themselves and chat a bit more.

A quick trip to the "Bordobistro" carriage doesn't disappoint – a full menu, and best of all icy Erdinger beer served in immaculate tall and gleaming branded glasses. The manager pops by my compartment every now and again to take my order – not on a tablet device, but hand written on a beer mat. Old school! 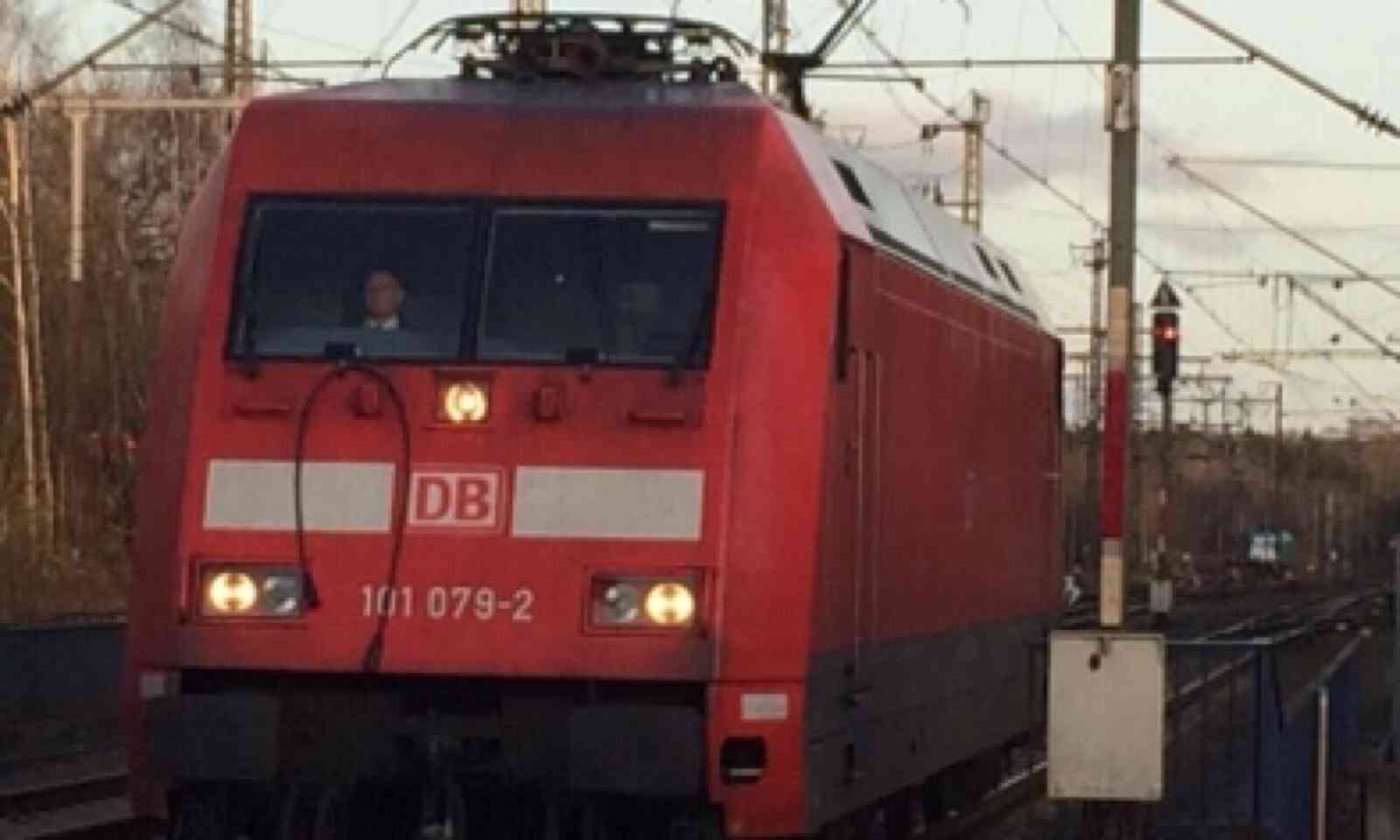 I wasn't expecting it, but at the German border the locomotive was switched from a Dutch railways engine to a DB Bahn loco. It takes just ten minutes to change the crew, change the loco and set off again. The German conductor is very friendly and enthusiastic about her job. She speaks at least three languages.

I feel just like I did whilst I was in Japan last year – rather embarassed that my own country can't run a railway of this quality. There seems to be a totally different culture and passion for getting it right, but that's probably down to decades of investment in people and infrastructure.

I spend a couple of hours in the company of a Dutch chap who looks just like Mick Fleetwood. It could of course be that Mick Fleetwood does a brilliant Dutch accent impersonation and was having some fun at my expense.