7 of the UK’s best wild campsites

1. Best camp in the woods 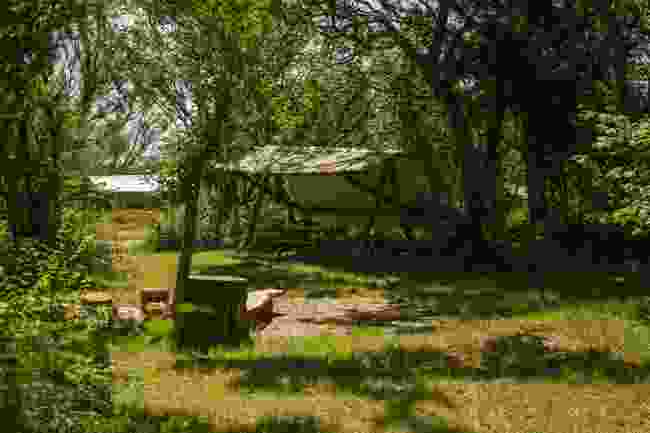 “Wild camping with perks”, is how owner Jacob describes his tiny woodland campsite within walking distance of Pembrokeshire’s Daugleddau Estuary. A graduate in Renewable Energy and Engineering, he’s handcrafted timber shelters, log seats and a firepit at each pitch and built a solar-powered washblock in an industrial-chic style that wouldn’t look out of place in a hipster café. Despite the various structures, the campsite remains blissfully low key and very well hidden among the trees. Book the ‘Bluebell’ pitch for the most secluded spot. From £40 per night for a pitch and two people.

2. Best camp beside a river 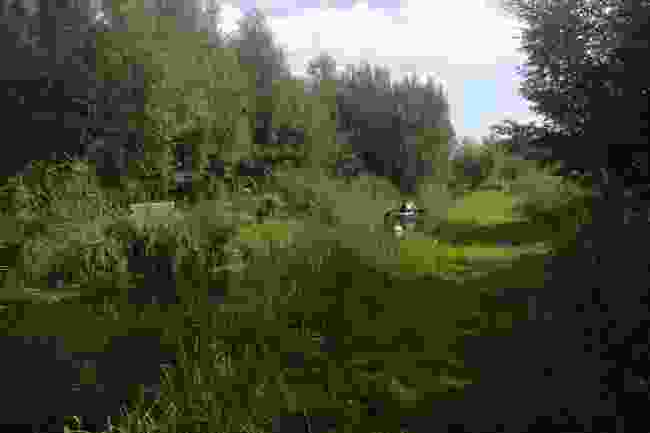 On the watery, willowy fringe of the River Yare, this informal campsite limits visitors to three nights to reduce their impact, so you’ll even get the authentic wild camping experience of being moved on if you’ve outstayed your welcome. There are no showers but there’s an abundance of water, with canoes provided and channels leading to the river and Bargate Broad. Two good pubs are within easy paddling distance – The Ferry House, in particular, has a pleasant terrace where you can watch the world float by. Camp and canoe from £70 per night for two people.

3. Best camp in the mountains 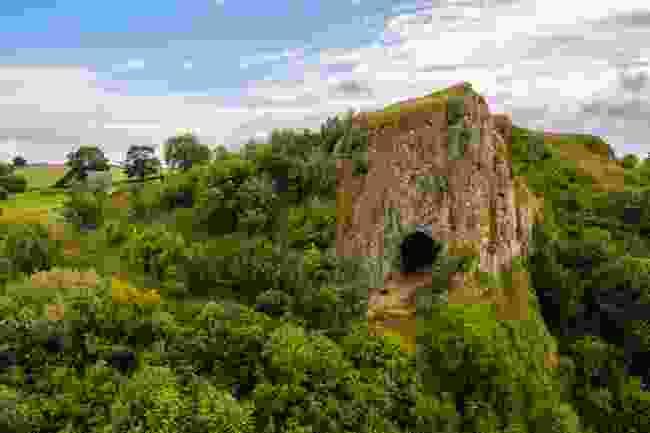 Farm on the Hill, Staffordshire

The clue’s in the name at this hilltop site, five miles south of the Peak District. Just 10 camping pitches cover some 24 acres of meadows and young woods with a handful at the top of the site offering sweeping views of the Churnet Valley. Despite only basic facilities (composting loos and a solar-heated shower), it’s a family-orientated site and a great place to introduce kids to basha building and campfire cooking. Drive 15 minutes to Dovedale or hike through the Manifold Valley to Thors Cave. From £15 per night for a pitch and two people.

4. Best camp near the sea 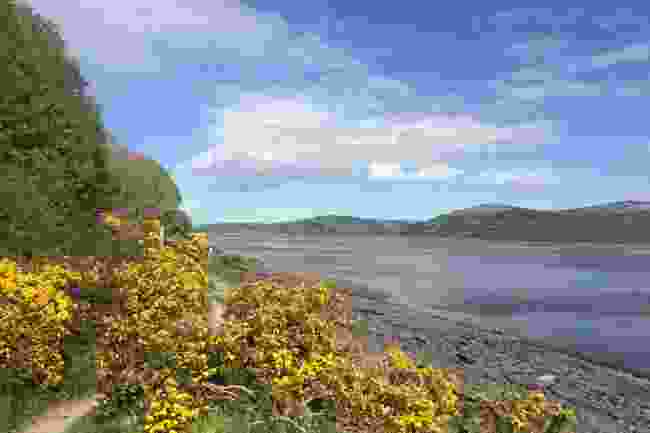 Formerly the quay for a busy North Wales slate works, Smugglers Cove is now used by recreational sailors while the boatyard doubles as a washblock for campers on the water’s edge. There are just three pitches, only accessible on foot and tucked among gorse and thicket 300 metres or so along the coast path. Overlooking the Dovey Estuary (and a nature reserve on the opposite shore), there’s a brilliant sandy beach at low tide, while, behind, the Tarren mountains of south Snowdonia await. From £20 per night for a pitch and two people. Dogs permitted. 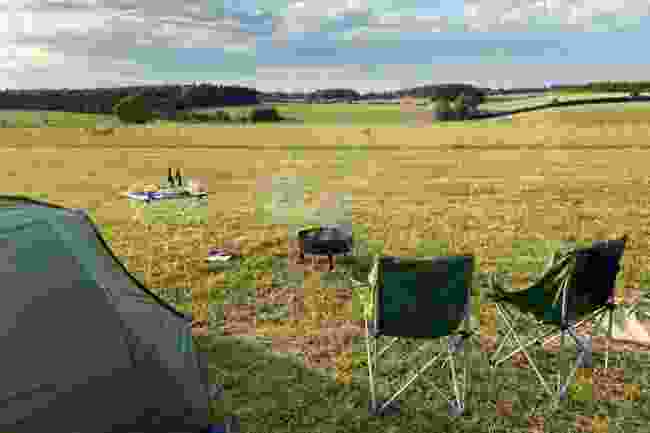 This staggeringly diverse vegetable farm near the town of Cirencester – arguably England’s agricultural capital – is best known for its shop and café. But it’s also home to a couple of yurts, a simple family campsite with gas-powered showers and compost loos, plus a whole mile from the rest of the campsite, a secret wild camping glade with room for just three tents. You can forage for firewood and water comes from the farm’s bore hole – it’s primitive camping bliss. From £16 per night for a pitch and two people.

6. Best camp on an island 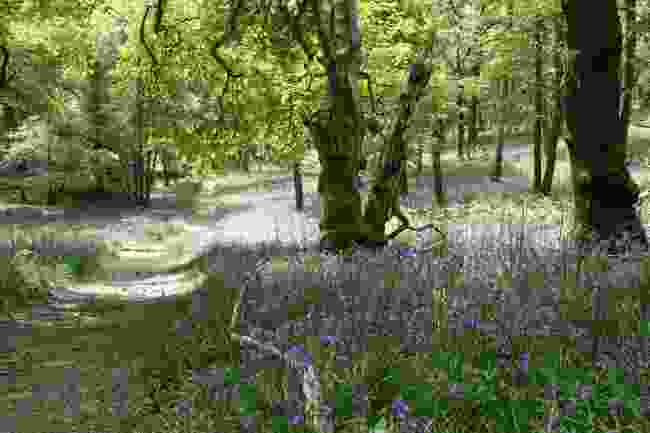 In a rare area of Scotland where wild camping is restricted, this beach-side campsite on Inchcailloch island at the southern end of Loch Lomond is the perfect alternative. Only accessible by boat, it has room for just 12 campers and a warden visits daily to check for permits. There are compost loos but no showers, running water or refuse collection, so you’ll need to fill up water containers in the boatyard before you disembark and take rubbish away with you. From £10 per night for a pitch and two people. 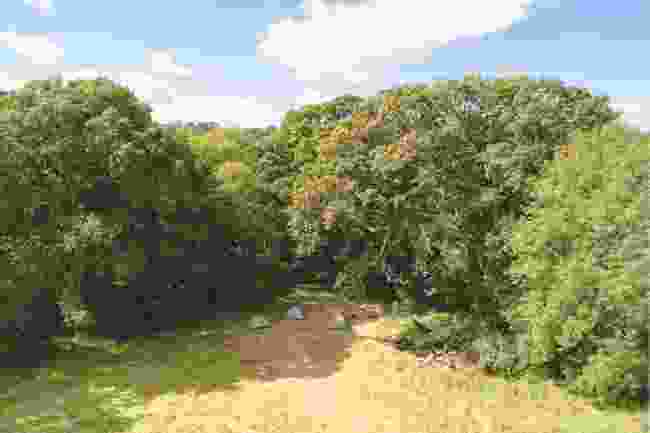 If you can get there, you can camp there. That’s the basic principle at this 200-acre farm in Cornwall’s Lynher Valley. There’s a designated camping meadow near the farmyard, where toilets and showers are offered, but you can also wander off into the trees, find a spot behind the pond or drive down rough tracks to find more space. Just 15 miles from Whitsands Bay and Looe, the farm only opened to campers for the first time in 2020, so you may have it to yourself outside of school holidays. From £20 per night for a pitch and two people. Dogs permitted. 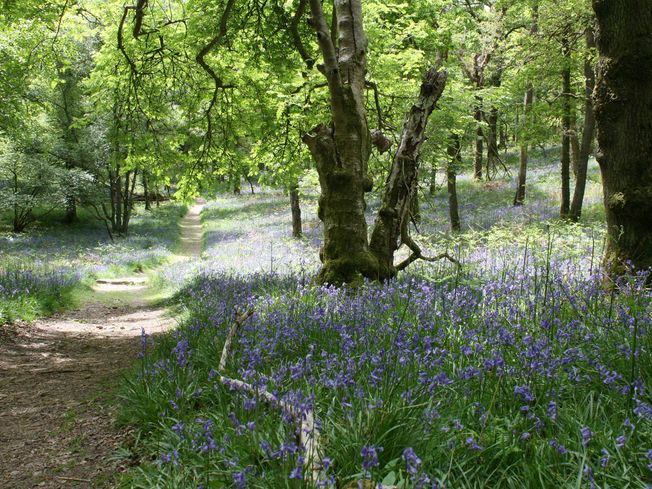 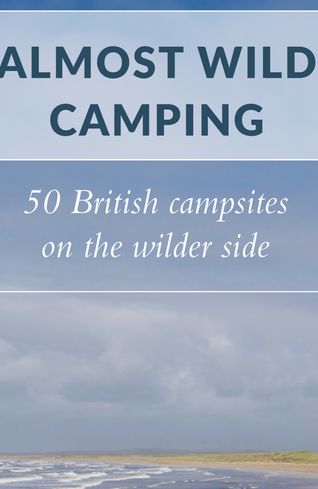 The dos and don'ts of wild camping

What to pack when you're... wild camping in the UK

7 of the most unique gypsy caravan experiences in Britain

In praise of wild camping, or why tents trump five star hotels every time