The new UNESCO World Heritage Sites: 6 of our favourites Thousands of temples, stupas and monasteries comprise the sacred Buddhist landscape of Bagan, in Myanmar’s Mandalay region. The temples are resplendent among the green plains of the Ayeyarwady River, with a backdrop of breathtaking mountain scenery.

Collectively the archaeological remains, built between the 11th and 13th centuries, offer an insightful look into the religious and cultural traditions of the ancient Bagan civilisation. 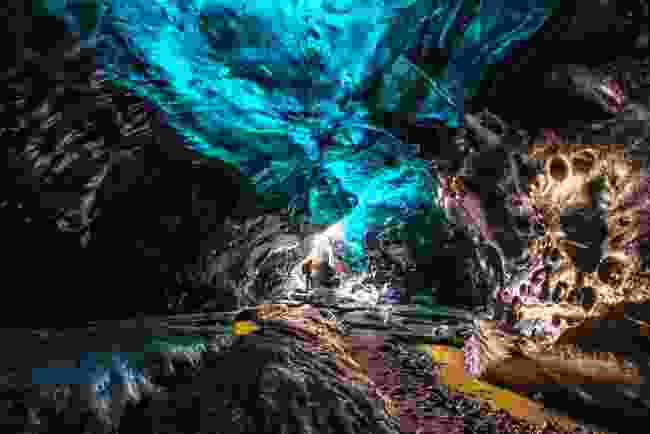 Vatnajökull's 10 volcanoes and its wealth of eye-popping natural rock and glacial formations (including ice caves) have helped to give Iceland its reputation as one of the most otherworldly destinations on the planet. 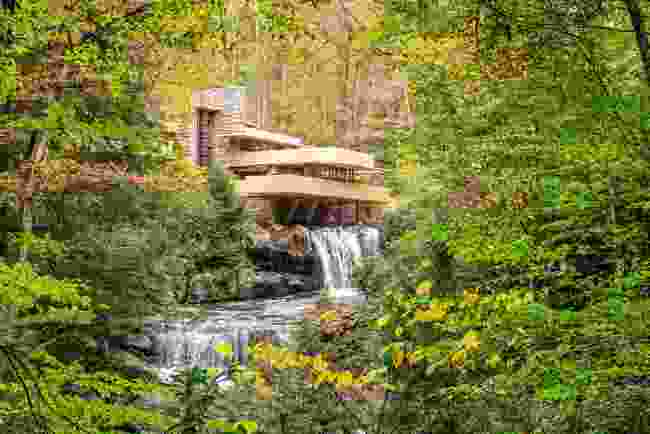 Frank Lloyd Wright was a bastion of modernist architecture. Eight of his mesmerising buildings in the United States have been inscribed, each reflecting the 'organic architecture' ethos that defined his individual style.

They include Fallingwater in Mill Run, Pennsylvania, the Herbert and Katherine Jacobs House in Madison, Wisconsin, and New York's Guggenheim Museum. 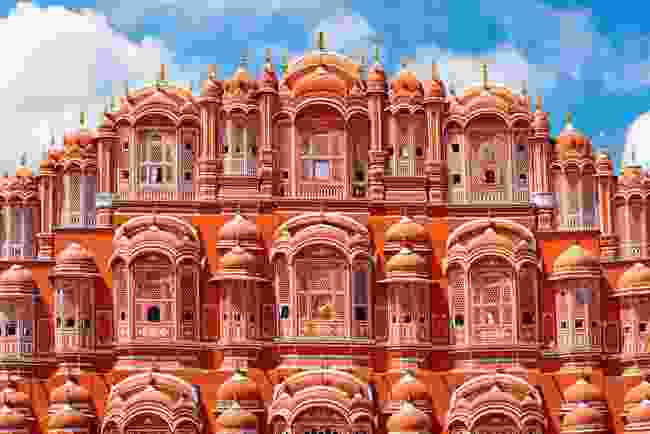 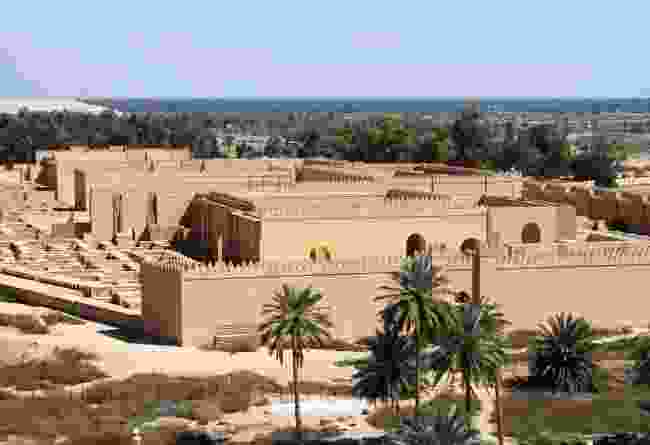 Just south of Baghdad lies the Mesopotamian kingdom of Babylon, one of the world’s most legendary ancient cities.

The Hanging Gardens of Babylon are already among the Seven Ancient Wonders of the World, but the site's new protection, at a time when its preservation is under threat, ensures the ruins of the city will be recognised for their colossal historic significance for generations to come. 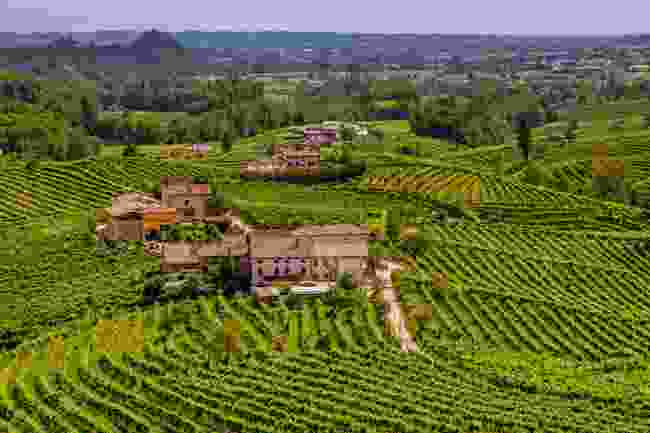 North-east of Venice lies the idyllic wine-making region of Prosecco. Here, the centuries-old agricultural techniques of creating ciglioni and bellussera have sculpted the green hills into a vision that characterises the landscape today - a chequerboard of vineyards producing some of the world’s favourite sparkling wines.

20 of the best cultural UNESCO sites in the world