The Queen's life in travel

We celebrate the Queen’s 90th birthday by looking at the countries the Queen has dropped in on and ask: Is Her Majesty the world’s greatest traveller?

The country she has visited most

Canada is by far the Queen’s most popular destination. She’s been there 27 times, visiting for the first time in 1951 while she was still a Princess. Old timers still recall the checked blouse and a flared blue skirt she wore when she learned to Canadian square dance in Ottawa.

She has visited just about every nook and cranny of this vast country, including a 45-day trip through all nine provinces and (then) two territories in 1959. In 1976, her visit to the Montreal Olympics took on a special resonance as her daughter, Princess Anne, was competing in the Three Day Eventing as part of the British team.

You get the impression that her visits to Canada have not been carried out just through duty -  her feelings have been perhaps best summed up on her words to a crowd at Halifax, Nova Scotia, in 2010: "It's very good to be home." 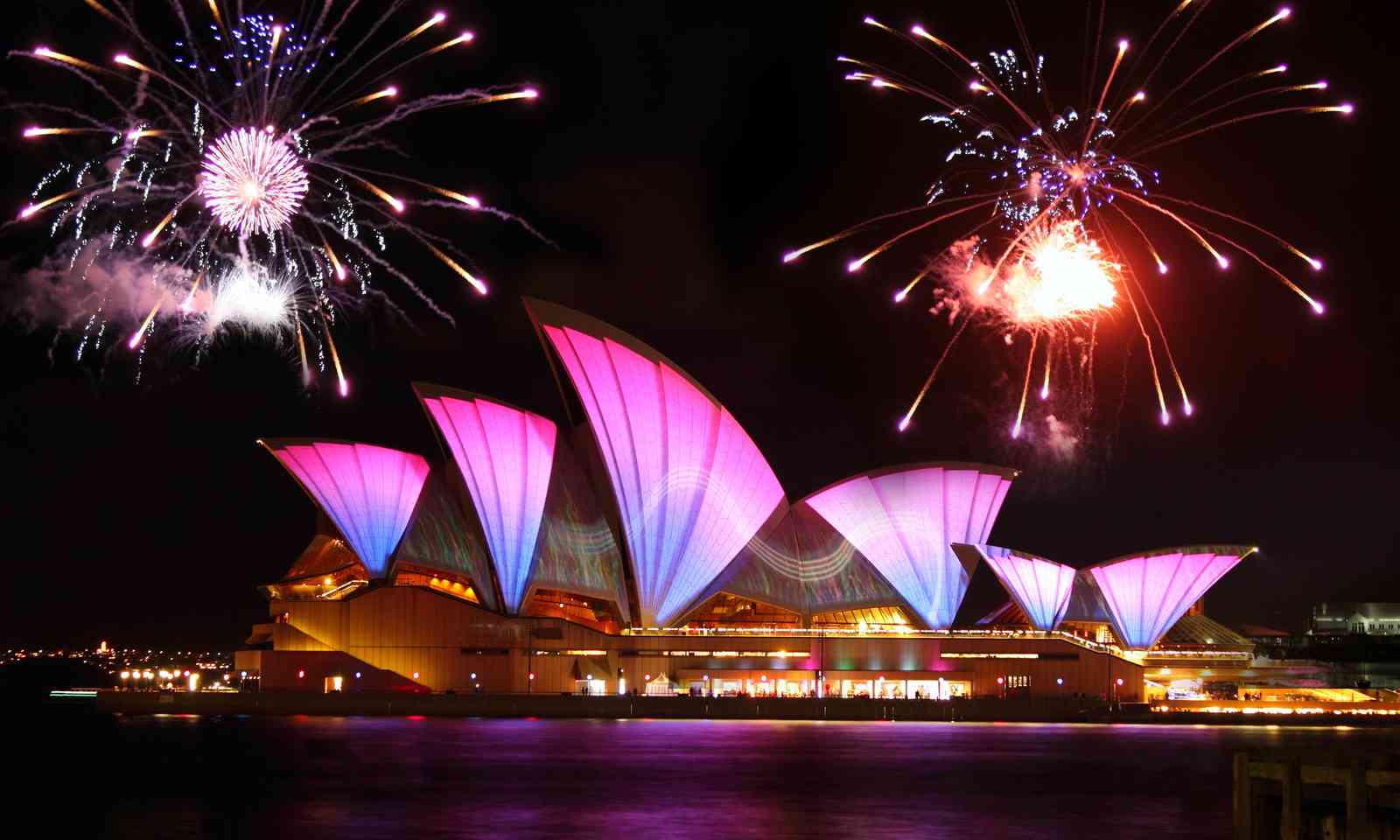 The Queen’s second most popular destination is Australia, which she has visited 18 times, racking up an enormous number of air-miles, should royalty ever concern themselves with such things.

In 1954, the year after her succession to the throne, Her Majesty visited for 58 days, visiting every state except the Northern Territory (to be remedied on further visits), and an astonishing 75% of the population turned out to greet her. In 1970 she took part in the 200th anniversary celebrations of Captain Cook’s discovery of Australia. In 1973 she opened Sydney Opera House. And in 1977 – her Silver Jubilee year – she visited every state (including NT, phew) during a whistlestop three-week tour. 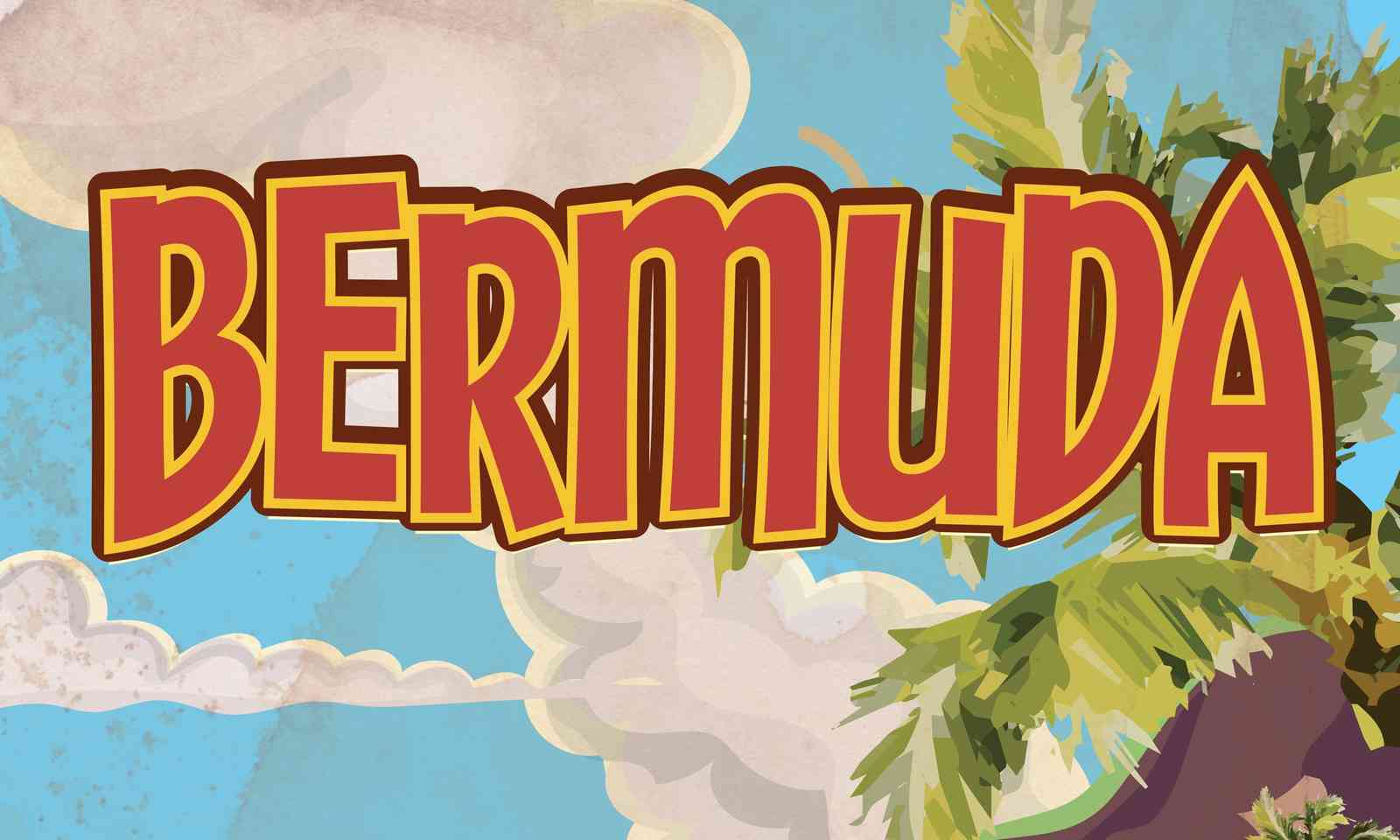 The first country visited as Queen

In November 1953, Bermuda became the first country to receive an official visit by the Queen. It was the first stop of a six-month tour of the Commonwealth, and lasted just 24 hours, with the Queen visiting St Peter’s Church, toured Kindley Air Force base and paraded through Hamilton; islanders still describe it as ‘Our proudest moment’. She has visited on another three occasions since, 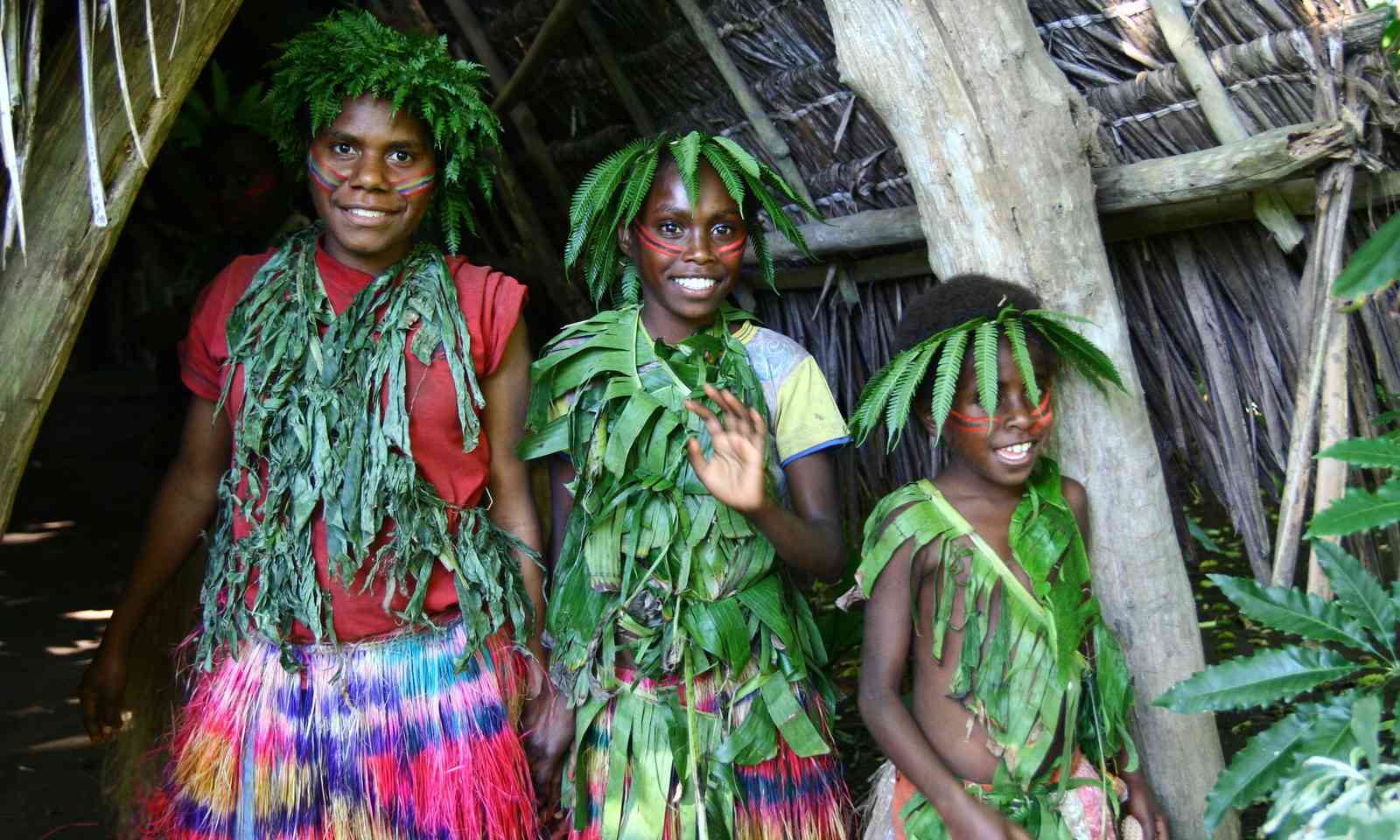 A visit that left a huge impact

The Queen has only visited this tiny Pacific nation of 82 islands once, but the consequences were immense. Her husband Prince Philip was already considered a god by a tribe on the island of Tanna, and the visit only strengthened this belief - the legend being that the pale-skinned son of a mountain spirit would venture across the seas to look for a powerful woman to marry. The Duke was not aware of the cult at the time, but on finding out sent several signed photographs that continue to be worshipped and revered today.

8 things you never knew about Vanuatu 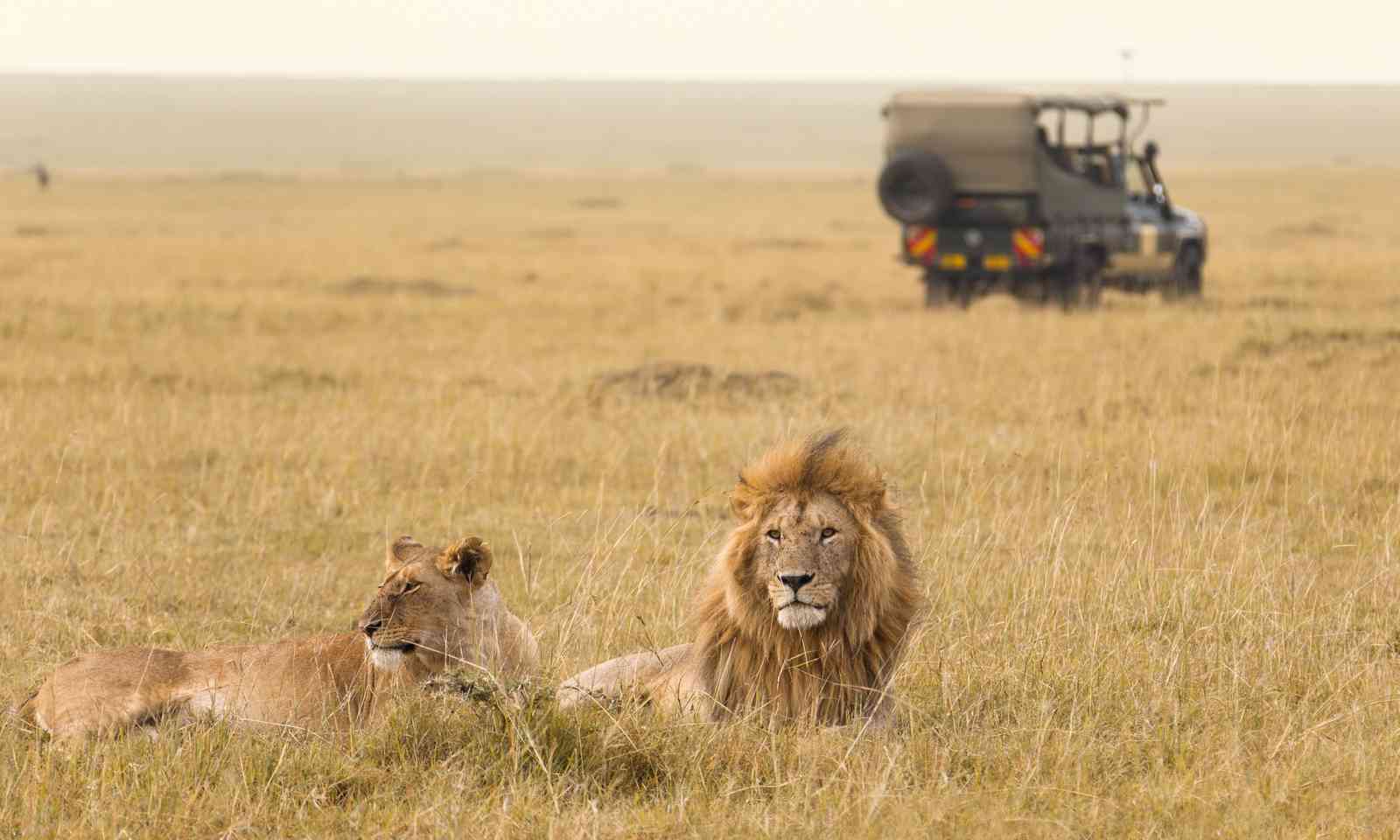 Where she found out she was Queen

Princess Elizabeth was staying in Treetops, a game-viewing lodge built in a tree overlooking an elephant waterhole in Aberdare National Park, when her father died and she became Queen. It was actually the next day at Sagana Lodge that she heard the news, but it is Treetops Hotel that has become synonymous with the event. Legendary hunter and naturalist Jim Corbett (after whom the Corbett National Park in India is named) was accompanying her, and said "For the first time in the history of the world, a young girl climbed into a tree one day a Princess and after having what she described as her most thrilling experience she climbed down from the tree next day a Queen — God bless her."

Treetops is still a popular hotel today, but much larger with 36 rooms, rather than three.Whether she will visit it on her coming visit to Kenya in June 2016 has not been revealed, although Sagana, as a state residence, may well be included. The Queen has been in South Africa for some of the biggest moments in her life – and in world history. She turned 21 in Cape Town, visiting with her father and sister, the year before apartheid was installed, And she returned 48 years later to attend the inauguration of Nelson Mandela as South African President and welcome the country back into the Commonwealth after 33 years in the wilderness. The visit was seen as one of the most significant of all her trips, and included visits to townships, including Langa and Khayelitsha, where she was greeted even more enthusiastically as at Cape Town pier where the Royal Yacht was moored. 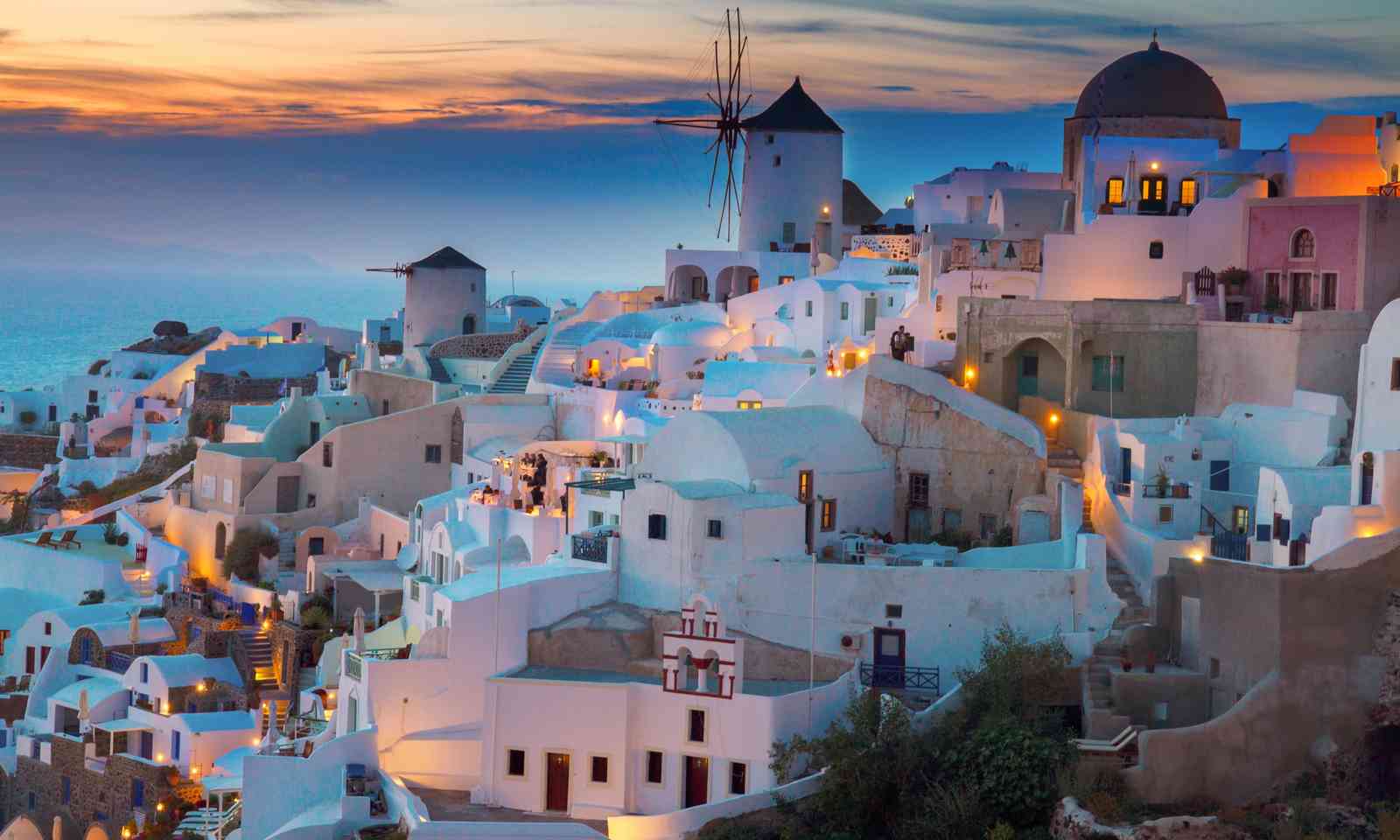 So, where hasn't she been?

Unlike a lot of her subjects, the Queen has never enjoyed a sunny break in Greece. There has never been an official explanation why the Queen has never been - and, given that Prince Philip was born on Corfu, one would have thought it would be on the travel list. But there are suggestions that Prince Philip’s father was put on trial there and may have been executed had the family not fled.

Other notable omissions in the Queen’s travel itinerary include Peru – she has never gazed upon Machu Picchu – or seen a lemur in the wild in Madagascar. Let's hope one of her family bought her a subscription to Wanderlust for her birthday!

The Queen has visited 128 countries

She has made over 270 State visits

She has visited every country in the Commonwealth, except the two newest members, Rwanda and Cameroon.

Her most active decade travelling was the 1970s. She made 73 trips, visiting 48 different countries.

Her total travel miles over the years are the equivalent of 42 journeys around the globe.