5 of the best festivals in Portugal

As Portugal celebrates its National Day on 10 June, we reveal the country’s liveliest fiestas 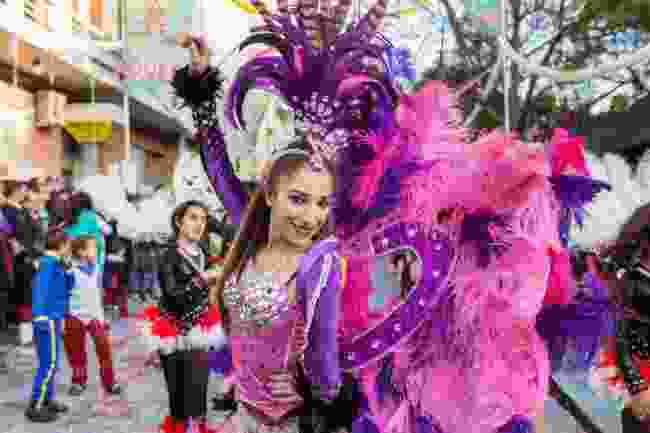 Wherever you are during Carnival, you’re bound to get caught up in the festivities as floats, dancers and people in masks and fancy dress parade through towns across the country. The word carnival comes from the Portuguese for carnevale, which means to put away the meat – because back in the 13th century, Catholics refrained from eating meat during Lent. So like a dieter on New Year’s Eve, the day before Ash Wednesday has evolved into a blow-out party which is now a public holiday. Dubbed Carnival Tuesday, it takes place in February or March. The biggest Carnivals take place in Loulé near Faro and the town of Ovar to the south of Porto, both of which transform into a giant street party with samba music, costume competitions and street food. 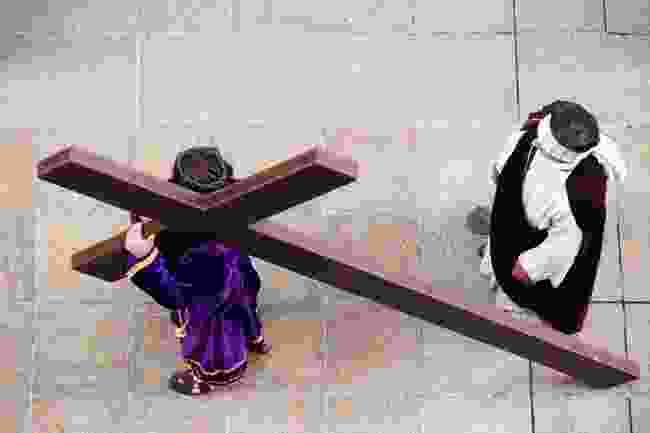 Like in Spain, Portugal embraces Holy Week – the days before Easter Sunday – with vigour, particularly around the cathedral in Braga in the north. Loudspeakers emit Gregorian chanting, biblical scenes are reenacted and churches are decorated with banners, flowers and candles to represent the locations where Jesus carried the cross before he was crucified. At night, donkeys and locals wearing black hoods lead processions through the streets, followed by people walking barefoot and carrying fairylights, candles and torches. 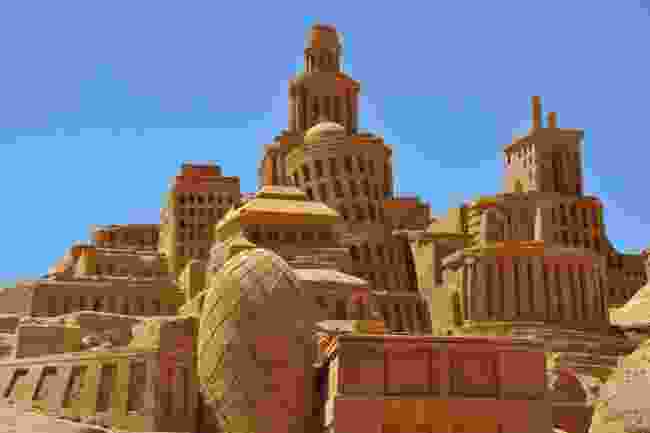 Also known as Fiesa, this festival takes place between Porches and Lagoa in the Algarve from May to December. Around 60 artists create sculptures entirely from sand – some of which are as long as a bus. The festival is the largest of its kind in the world, and each year there’s a different theme, such as the wonders of the world or animals. As well as browsing the art, you can listen to live music, take a workshop and see the sculptures illuminated at night. In nearby Portimao, Praia Grande hosts a beach games festival every summer, too, where you can watch body boarding competitions and join in boules and volleyball games. 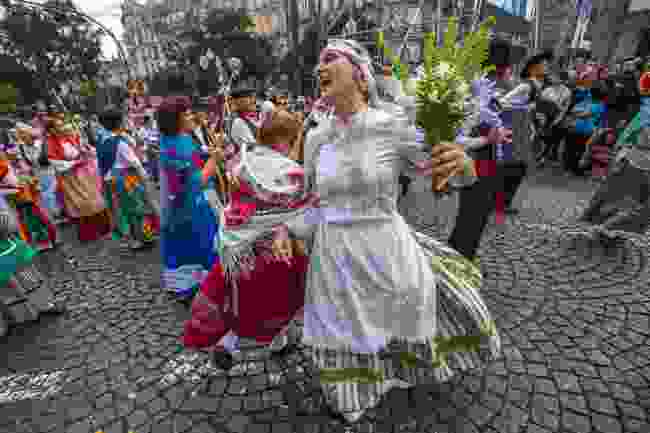 Locals also celebrate saints at festivals throughout June, particularly St Anthony in Lisbon (12-13 June), St John in Porto (23-24 June) and St Peter in Sintra, a hilltop town on the outskirts of Lisbon (28-29 June). While the Sintra parade is fairly low-key, expect to see a lively parade in Lisbon, and stall holders serving barbecued sardines in a nod to St Anthony feeding the poor. Porto meanwhile throws street parties, late night concerts, a regatta and fireworks – and you might also see locals jumping over bonfires and hitting each other with plastic hammers… 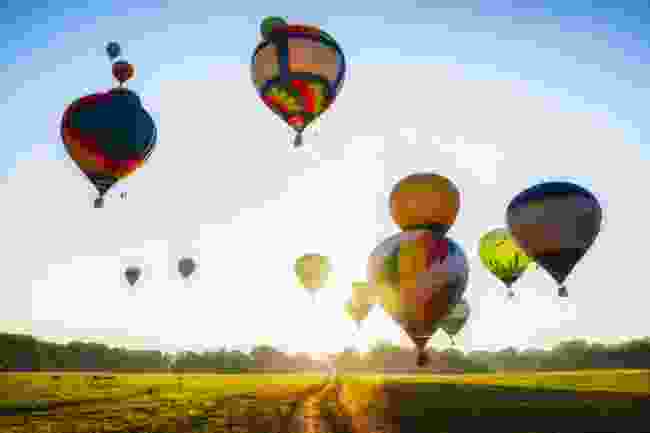 Since 2017, the end of October or early November sees the sky above Coruche near Lisbon fill with over 30 hot air balloons. As well as standard envelopes, past events have seen balloons in the shape of cartoons, motorbikes and the Dutch painter Vincent van Gogh. The town is set within the Alentejo region, which is known for producing cork – so the event is held to highlight the significance of the local cork oak forests. As well as enjoying balloon rides, visitors can see the balloons illuminated at night and browse a book, handicraft and street food market.

The most fascinating trips through undiscovered Portugal