The benefits of sailing into stormy waters

As the storm season heads towards Thailand, Liz Cleere explains why it might be the best time for sailors to visit

There were still a few more days before our Thai visas expired, so we took a slow sail south from Phang Nga bay. Ao Chalong sits on the south-eastern corner of Phuket and is the place where sailors and boats go to check in and out of Thailand.

As prehistoric Phang Nga bay faded behind us, we looked for somewhere pretty to stop on the way. There are plenty of islands in this stretch of water, some just big enough for one small resort, but all with some form of tourist industry. On a boat, you have to find somewhere that has a suitable place to drop the pick - not too deep for your anchor chain, not so shallow that the boat might ground, and with a bottom that has no coral to damage. 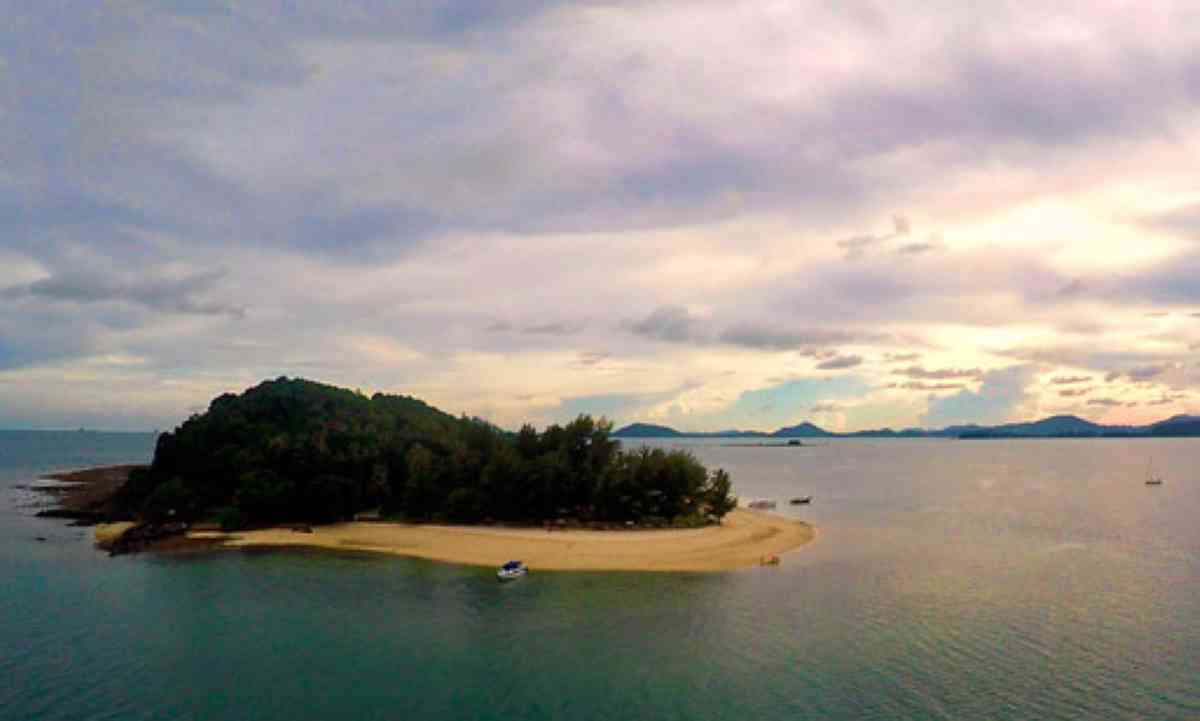 We stopped at Ko Nakha Yai first, but the waves made life uncomfortable aboard. Any swell that rocks the boat from side to side and bangs your head against a locker or your partner is every sailor’s idea of a bad night’s sleep - a gentle pitch backwards and forwards is ideal. So we moved on to the tiny neighbouring island of Koh Nakha Noi where we anchored in a small, protected bay. There were no other boats around and the only visitors were a gang of swiftlets who took up residence on the guard rail on SY Esper’s bow.

The following morning, with a good breeze helping us along, we decided to enjoy some smooth sailing before rushing back to port. We arrived at Koh Khao Nai with plenty of time on our hands, but as the anchorage was lumpy and the wind was still good, we carried on southwards to Koh Mai Thon. 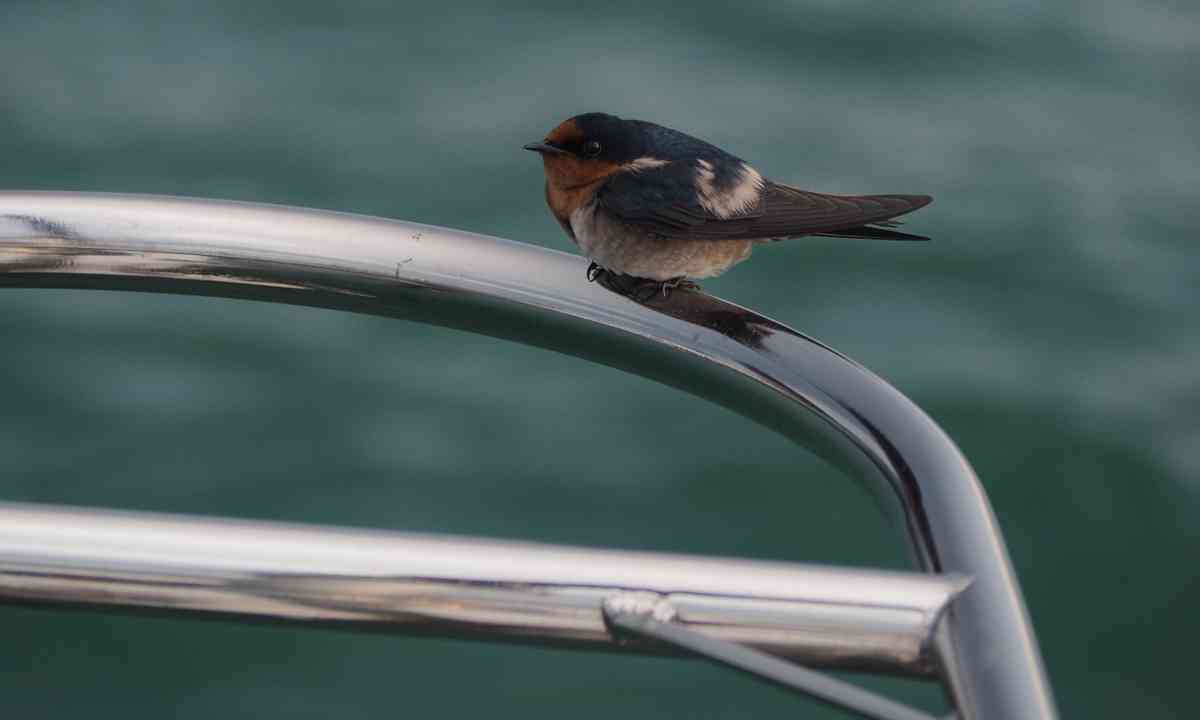 The text books will have you believe that because there are two monsoon seasons in Thailand, the months between them are the best times to visit. The prevailing winds from the northeast kick in around December, and the southwest winds start in June. In between are the ‘transitional’ periods when the wind can come from any direction or not at all, and evening storms are the norm. This means for most tourists the best time to visit Phuket is from December to March, and islands in the Gulf of Thailand like Ko Samui are best visited during the northern hemisphere’s summer months. This all makes sense, and both places are at their busiest during these steady winds.

But our experience tells a different story. Sure, when the southwest is in full force, you don’t want to be on the blustery west coast shore, where fierce waves crash onto the beaches, although it can be an exciting place to spend some time gazing at the Indian Ocean. There are plenty of islands in Phang Nga and the Krabi area that have eastern shores that are idyllic—and less busy—in the summer months. The real storms don’t start to gather until later, through September to November, and even then they are interspersed with sunny days. The northeast monsoon is slightly different because typhoons can occasionally rip through the Gulf from the Pacific making for an uncomfortable holiday.

At Mai Thon, Jamie set about boat duties, including anchor-checking, prop-scraping and outboard servicing. I didn’t fancy jumping into the fierce current, so I helped by attaching him to a secure line and handing him tools for scraping the hull of barnacles and other growth. Later in the afternoon, spectacular storms swept through from all around us until the sky settled into yet another orange and violet sunset.