The Arctic Hideaway: Inside Norway's most remote cabin stay

As the Northern Lights fade, discover another side to the Arctic: a sleekly-designed dream sleep on a lonely island retreat, where summer smoulders on and the sun never sets... 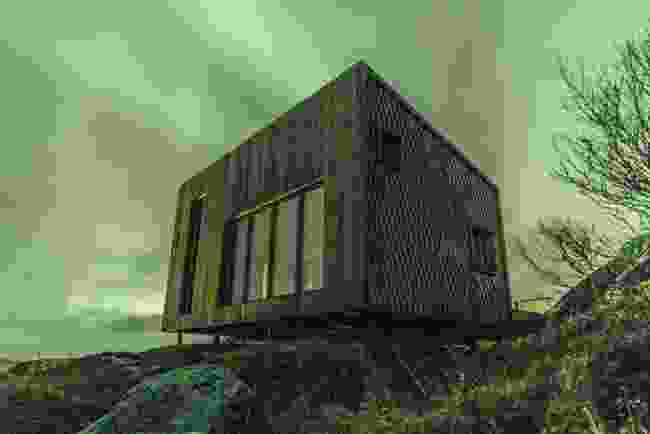 One of the unique remote cabins, lit up by Arctic skies (The Arctic Hideaway official website)

The Northern Lights may disappear in late March, but another Arctic spectacle arrives in their place. Roused from a deep sleep, the lands awaken, lit up by a sun that rises but does not set. Summer days blaze fiercely and smoulder deep into the evening until midnight sun (June to July) takes over.

It’s a special time to visit, no matter whether you’re seeking the last flicker of the aurora or wild Arctic nights. But few locations offer quite as intimate an encounter as Sorvaer, in the Finnmark district of Norway.

There are no cars and no shops here. The only sign of life on this speck of an isle, 20km off Norway’s northern coast, are ten remote cabins known as the Arctic Hideaway. It’s a setting as lonely and windswept as its name suggests. 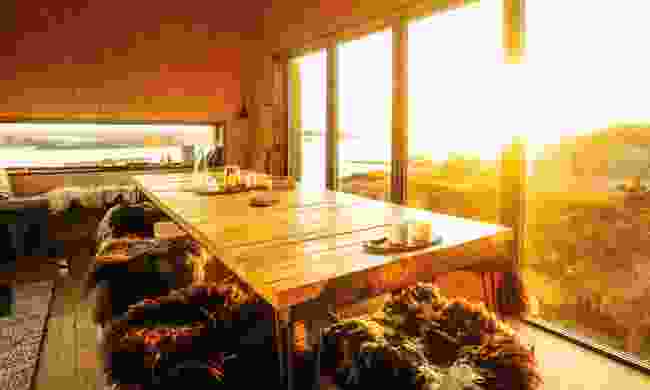 Visitors are all willing castaways. Private boats or a twice-daily ferry from Bodo are the only ways back to the mainland. It’s not exactly a case of roughing it, though. Five of the cabins (all wood and Scandi cool) are for sleeping; others include a kitchen, sauna, bath house, barbecue and lounge, while an open pantry comes stocked with local seasonal goodies.

The setting is all part of the appeal. You can go totally off-grid (although WiFi is available), and endless Arctic days afford lots of contemplation time – the site was first bought in 2004 by a composer looking for inspiration. It is also just one isle among some 360 in the Fleinvaer archipelago, lapped by the orca-rich waters of Vestfjord and patrolled from above by sea eagles. 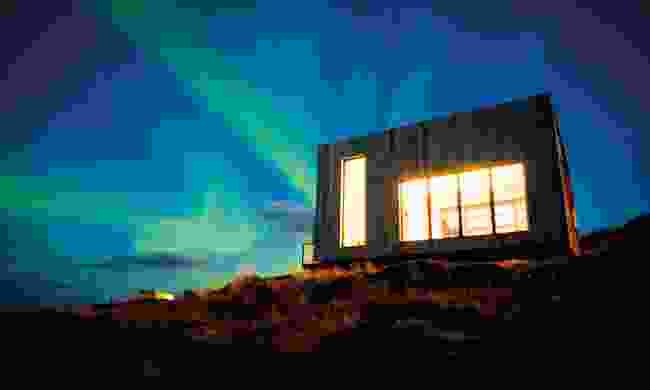 The Northern Lights over the luxurious lodge (Martin Losvik)

Excursions include island-hopping and hiking trips – the tallest peak in the archipelago is just under 1,000m – and plenty of birdwatching and stargazing.

It’s also worth combining a visit with a stop on the wild Lofoten Islands to the north, which you can spy from Sorvaer on a clear day. Then all that’s left is to settle in for the night for your own remote Arctic escape.

How much does the Arctic Hideaway cost?

Bookings can be made via their official website, Airbnb and Cool Stays.

Norwegian flies to Bodo via Oslo from London Gatwick (five hours). Sorvaer is then an hour-long boat ride from Bodo.

Either book a charter via Arctic Hideaways or take an express ferry  Fom downtown; these run twice-daily.

Explore more of our dream sleeps 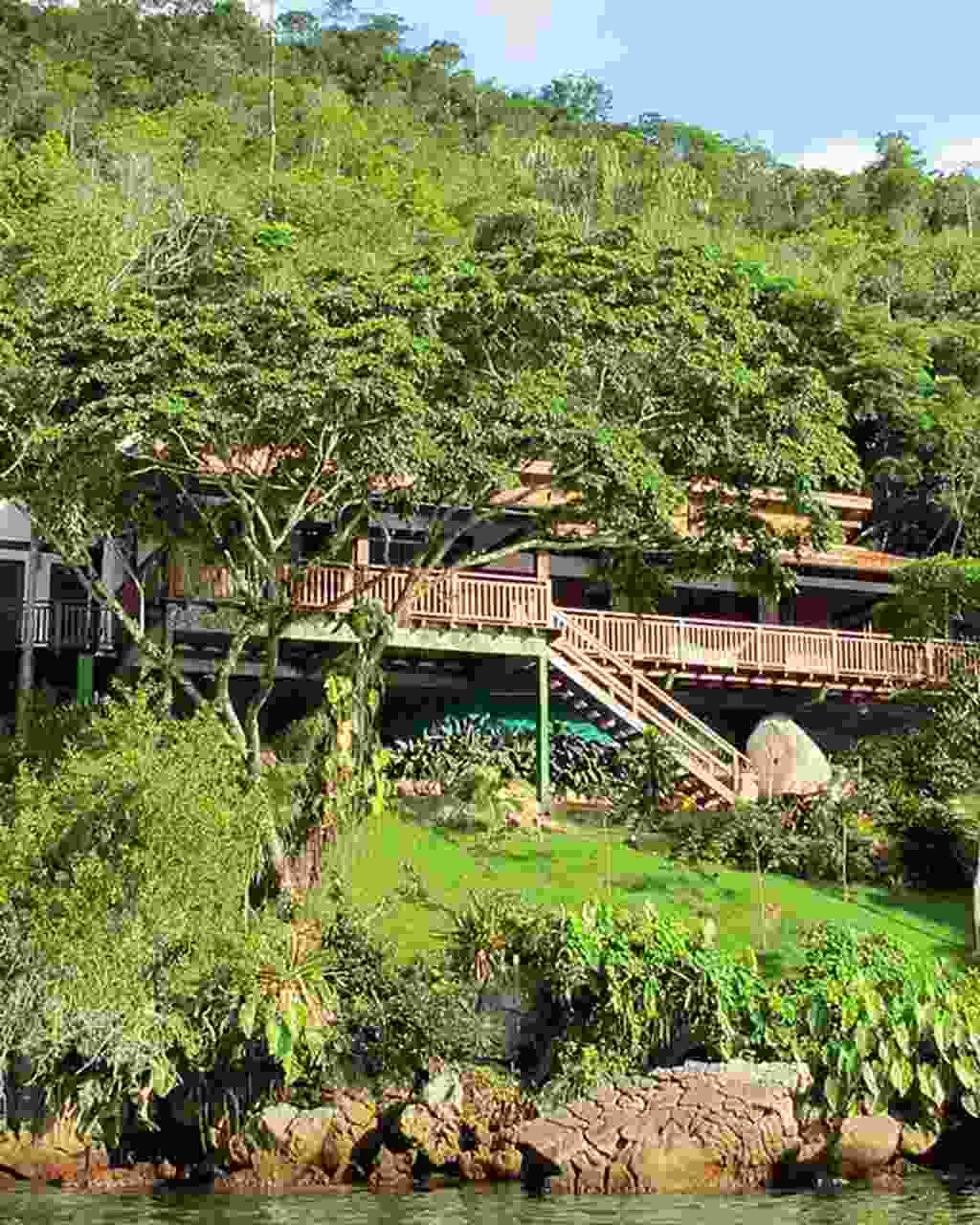 Inside the beautiful bay-side house on Brazil's Costa Verde 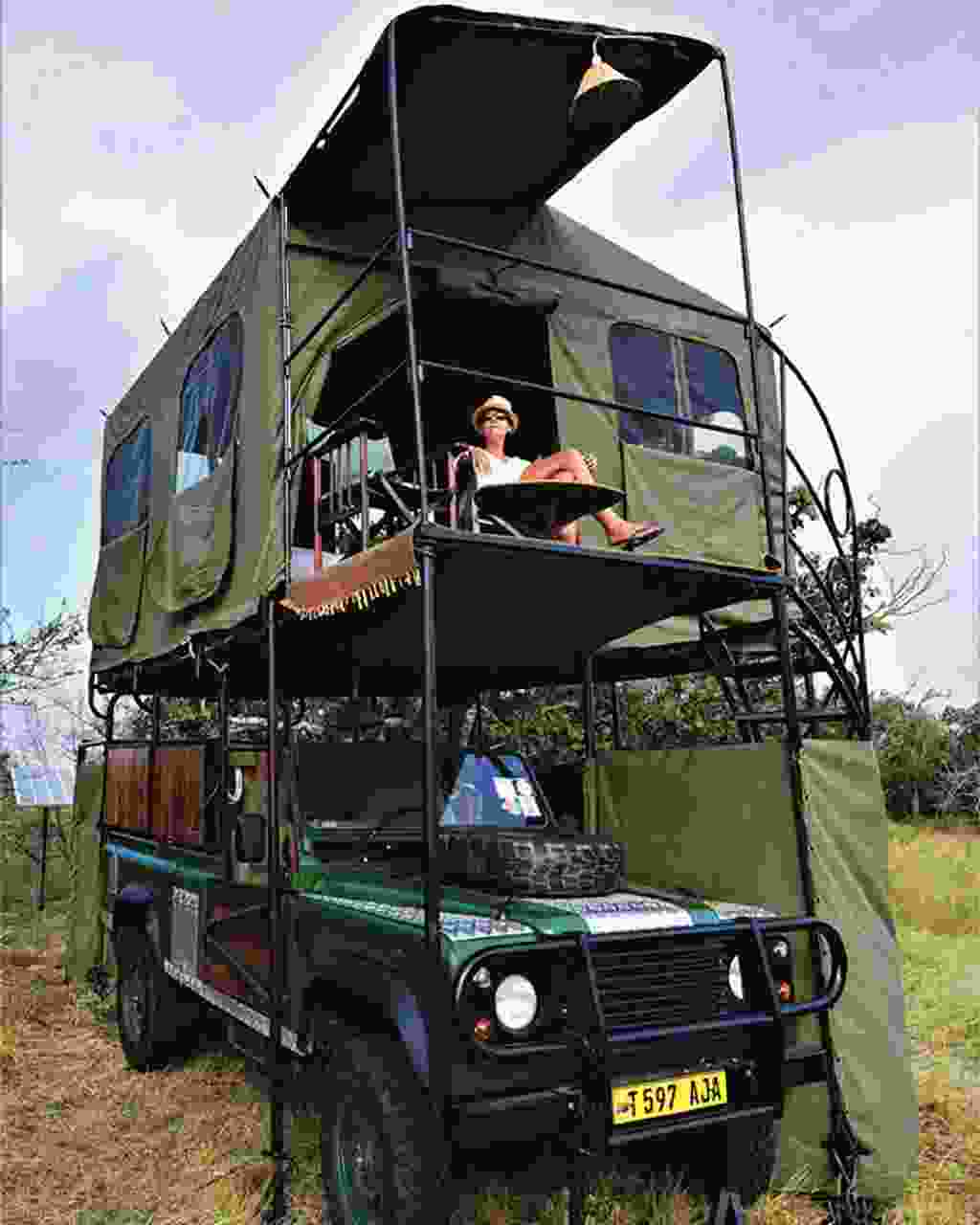 Safari in style with these amazing mobile tents 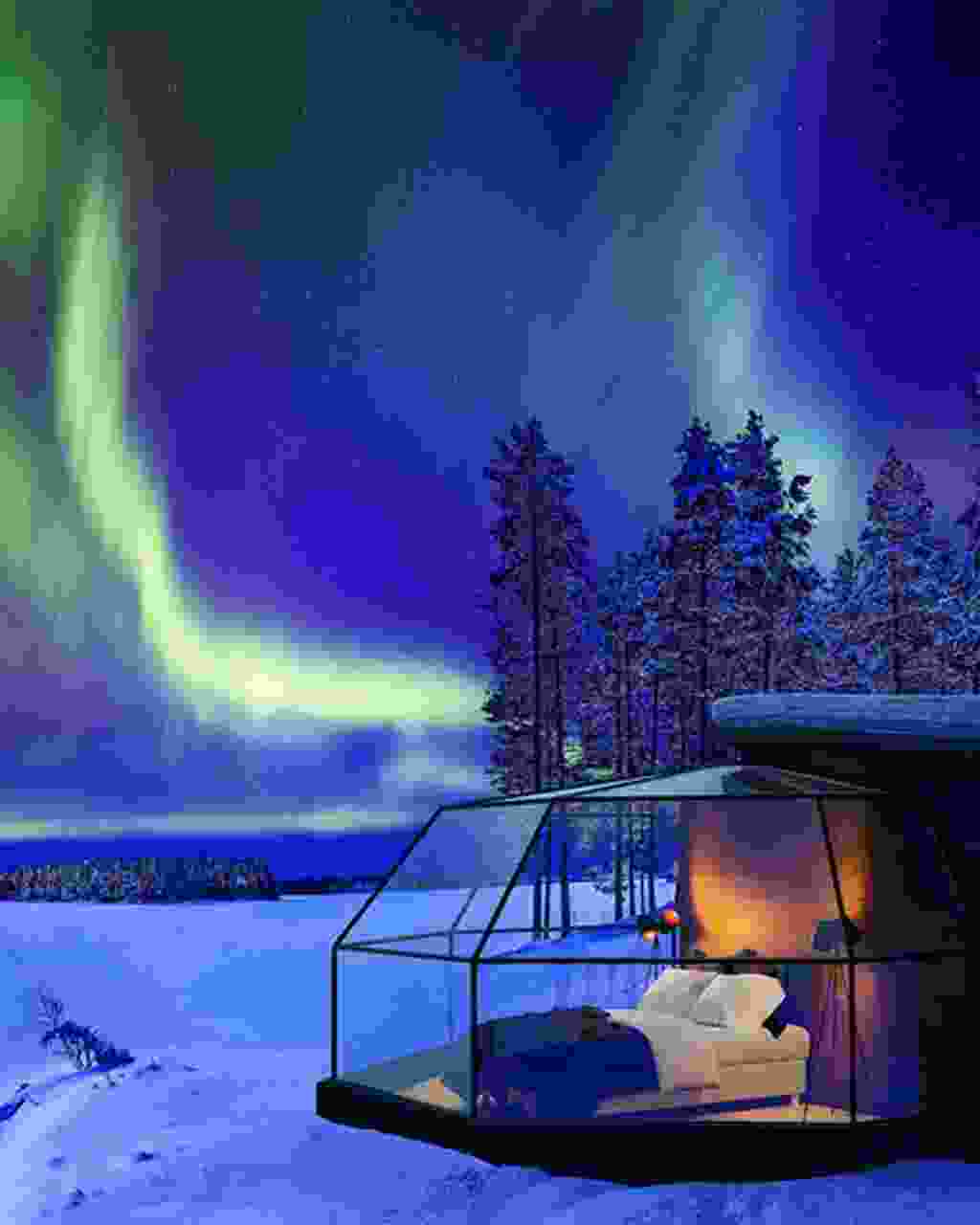 Sleep under the northern lights in Finnish Lapland