Tashi and Nungshi Malik: "We've been nomads since we were kids"

At 24, India’s mountaineering pair had already bagged the Explorers ‘Grand Slam’, reaching the highest peaks on seven continents and both Poles. Here, they talk about legacies, challenges and why no twin gets left behind…

Where does your wanderlust come from? 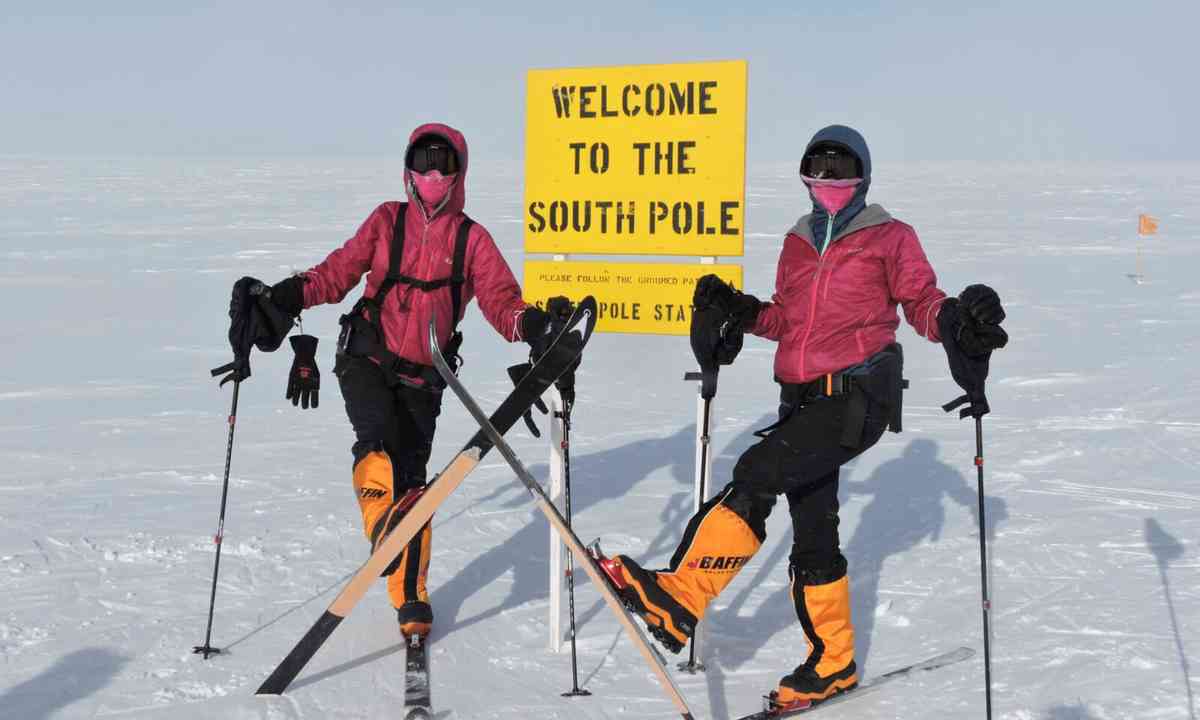 Tashi: We’ve been nomads since we were kids. Our father was in the army, and because of his profession we travelled the length and breadth of the country. It gave us such an interesting start. We learnt so much from different cultures in India and met some amazing people, including tribespeople.

But the Seven Summits and the Poles definitely got us to places where not many others have the opportunity to go. It was an eye-opener to see what’s happening around the world, be it climate change or other issues. It also meant meeting people from other backgrounds, and that human connection was important.

As twins, do you do everything together?

Nungshi: We just developed an interest together and got lucky with it. In adventure sports and mountaineering, it’s important to have someone you can trust with your life.

There are difficult situations, and being together helped us cope with that sense of inferiority in what is a male-dominated sport. It’s always been about motivation, telling each other that pain is temporary.

What happens if one of you struggles? 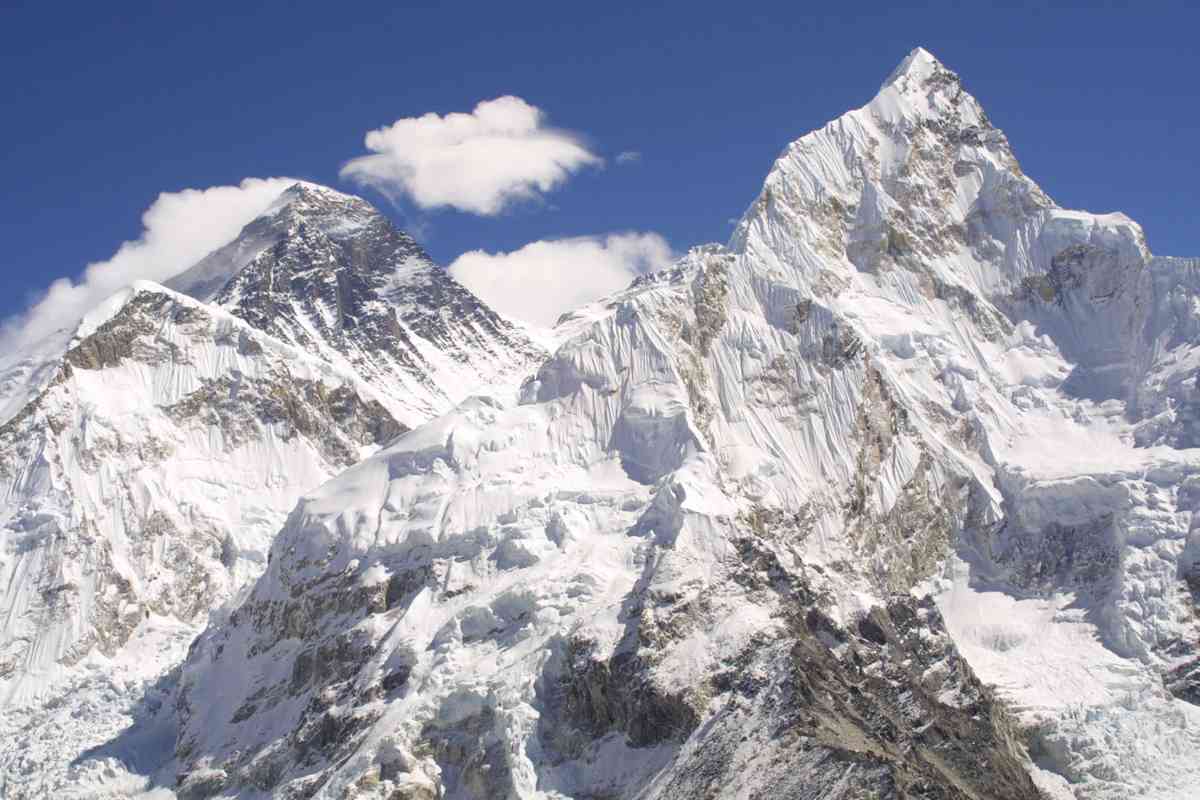 Tashi: On Mount Everest, Nungshi fell behind because her oxygen mask wasn’t working properly. She’d started experiencing hypoxia and by the time she got to me she couldn’t breathe, so I got worried.

I was doing fine, but we had to make that decision of  whether or not to progress together. Luckily, we passed a sherpa on his way down, who gave us his oxygen. I don’t think I would have gone on without her because this whole journey was decided by the two of us.

Do you spend a lot of time in each place?

Nungshi: People think that because we’ve been to all seven continents, we’ve explored everything. But in all honesty, it’s mostly been from the airport to the climbs and then back to the airport for home.

Nepal was different. It was the one place we got to explore. We drove there from India and the training was longer; we were in Kathmandu for a month before we flew to the Base Camp, and got to know it and the region well.

We hear you’ve started a foundation, with plans to work in the Himalayan region.

Tashi: The Nungshi Tashi Foundation was started in 2015. Its aim is to encourage women and girls to participate in the outdoors. We also want to create livelihood opportunities in the Indo-Himalayan region. A lot of the paths in this area have been closed and its villages are isolated.

The girls living there tend to migrate to the cities in search of jobs, where they’re vulnerable to murder and rape. We want to reopen these routes and train the girls with the skills to be porters or guides, so they can run their own small hiking enterprises.

That sounds amazing. Where is this? 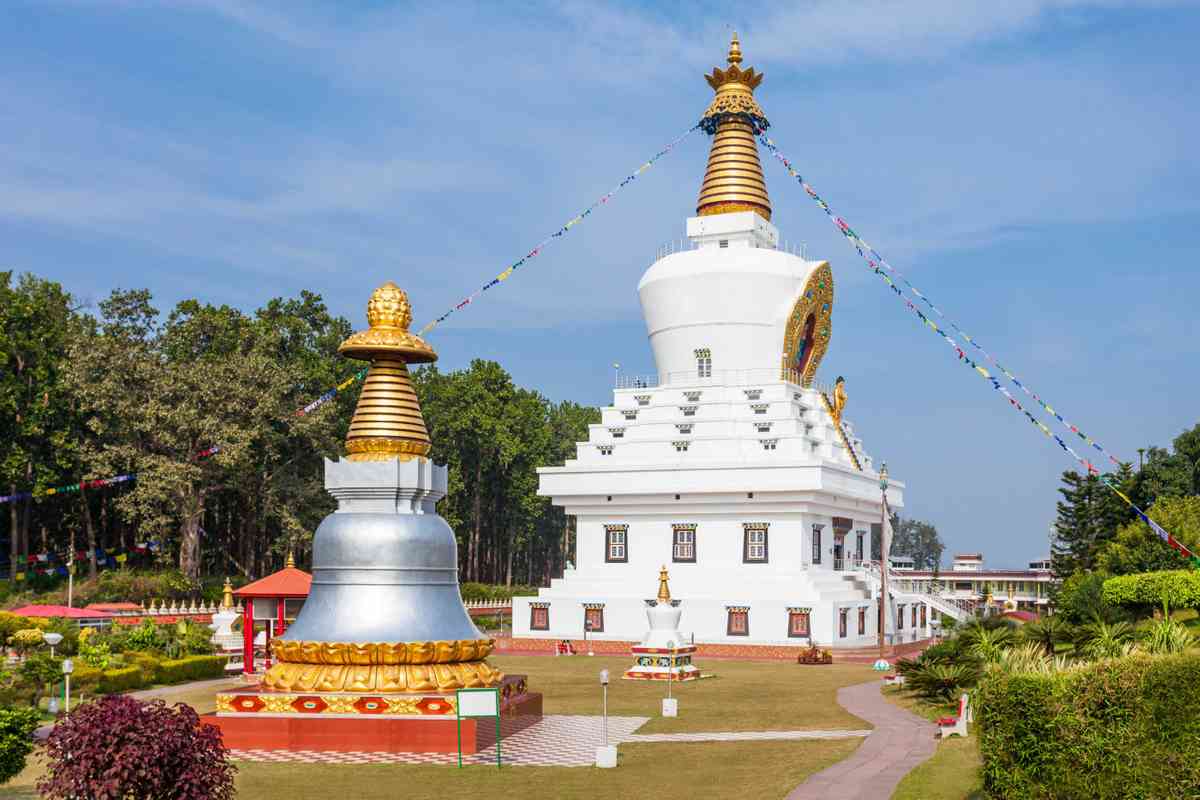 Tashi: The northern part of India, in a beautiful place called Dehradun, near Delhi. It will be a learning curve, creating a lodge-based system and climbing community, but it’d mean the women wouldn’t have to leave home anymore.

What’s next for you two?

Nungshi: We’ve climbed our peaks, so it’s time for other girls to climb theirs. The big adventure for us now is the polar ice caps: Patagonia, Greenland, the North and South Poles. The full length is 5,500km and it’d take two months each to do on skis. It’ll be hard.

For more information on the Malik twins’ foundation, visit nungshitashi.org.