7 reasons to visit the town of Tambor, Costa Rica

The small, scenic Costa Rican town of Tambor, located at the southern tip of the Nicoya Peninsula, remains a relatively undiscovered gem - ideal for a tranquil, crowd-free Central American trip.

It's also an emerging ecotourism attraction (named one of just five Blue Zones in the world), steeped in nature and teeming with wildlife. The Tamboreños culture you'll experience during your stay is reason enough to go.

Here are 7 reasons you should go to Tambor, Costa Rica...

1. The prime location on Whale Bay 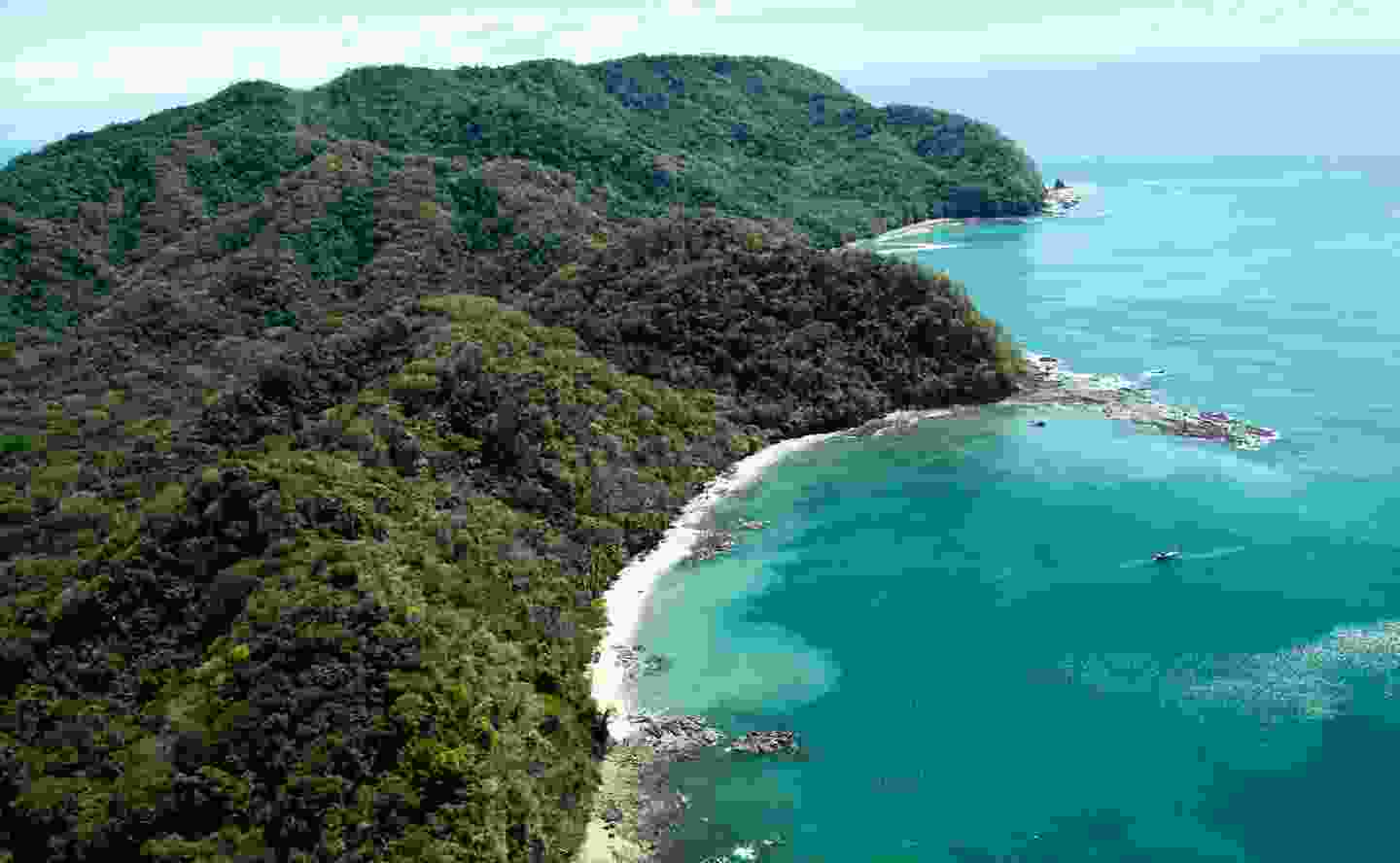 Called Bahia Ballena, the bay on which Tambor sits is named after the large numbers of humpback whales which used to swim and feed in the water during the rainy season.

Fortunately, the whales are returning in increasing numbers. Visitors can also observe the bioluminescence of organisms and marine species on the north side of the bay, at night.

Bioluminescence occurs when there is a chemical reaction within a living organism. The creatures react to movement and appear to glow-in-the-dark. It's otherworldly, and well worth staying up into the early hours for this neon phenomenon.

2. The stunning sands of Playa Tambor 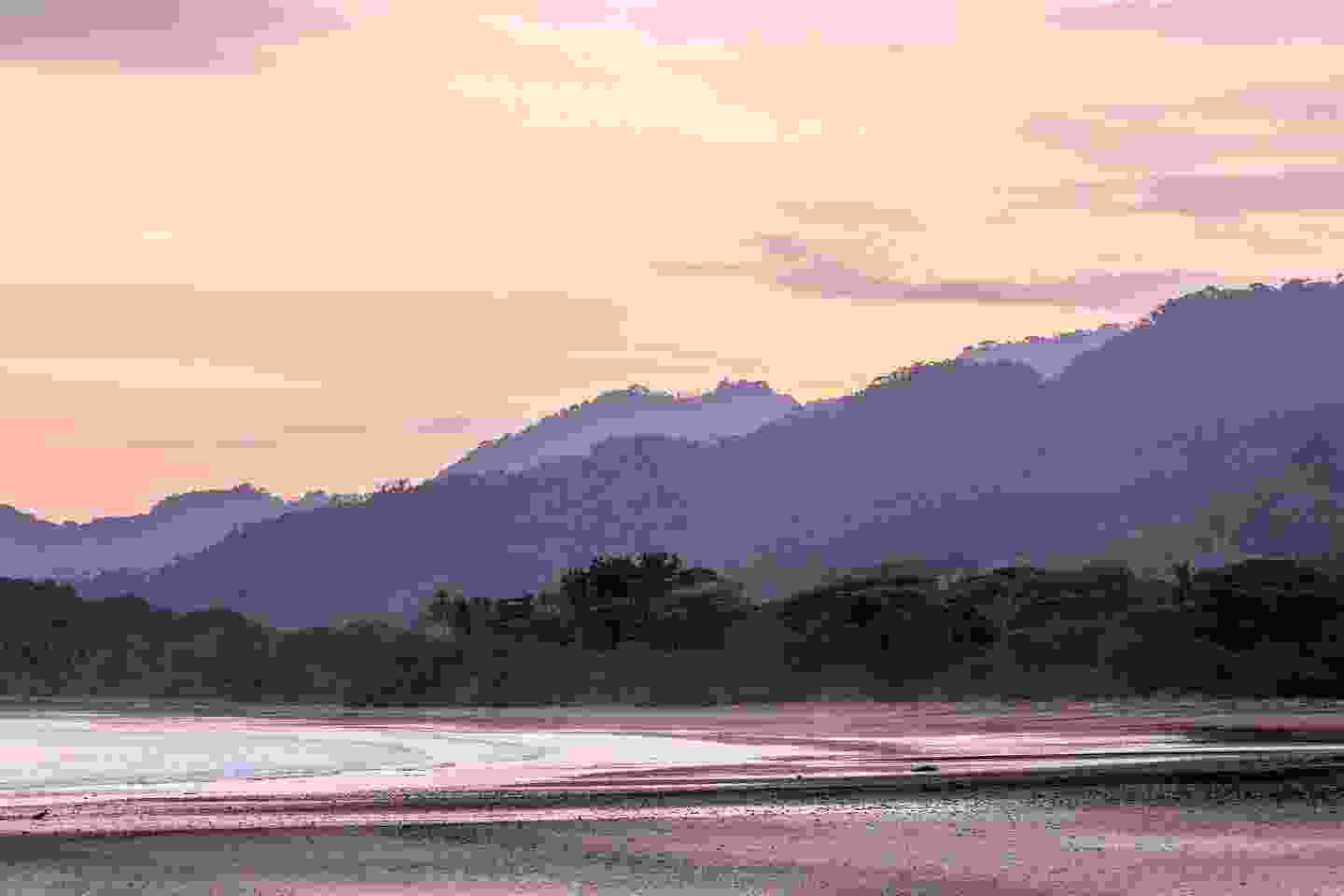 It was recently honoured with the blue ecological flag, from the national Bandera Azul Ecologica program, created by the Costa Rican government.

Only 14 beaches in the country have been awarded this distinction, which means the beach has passed strict criteria on cleanliness and environmental standards.

3. You can help newly-hatched baby turtles 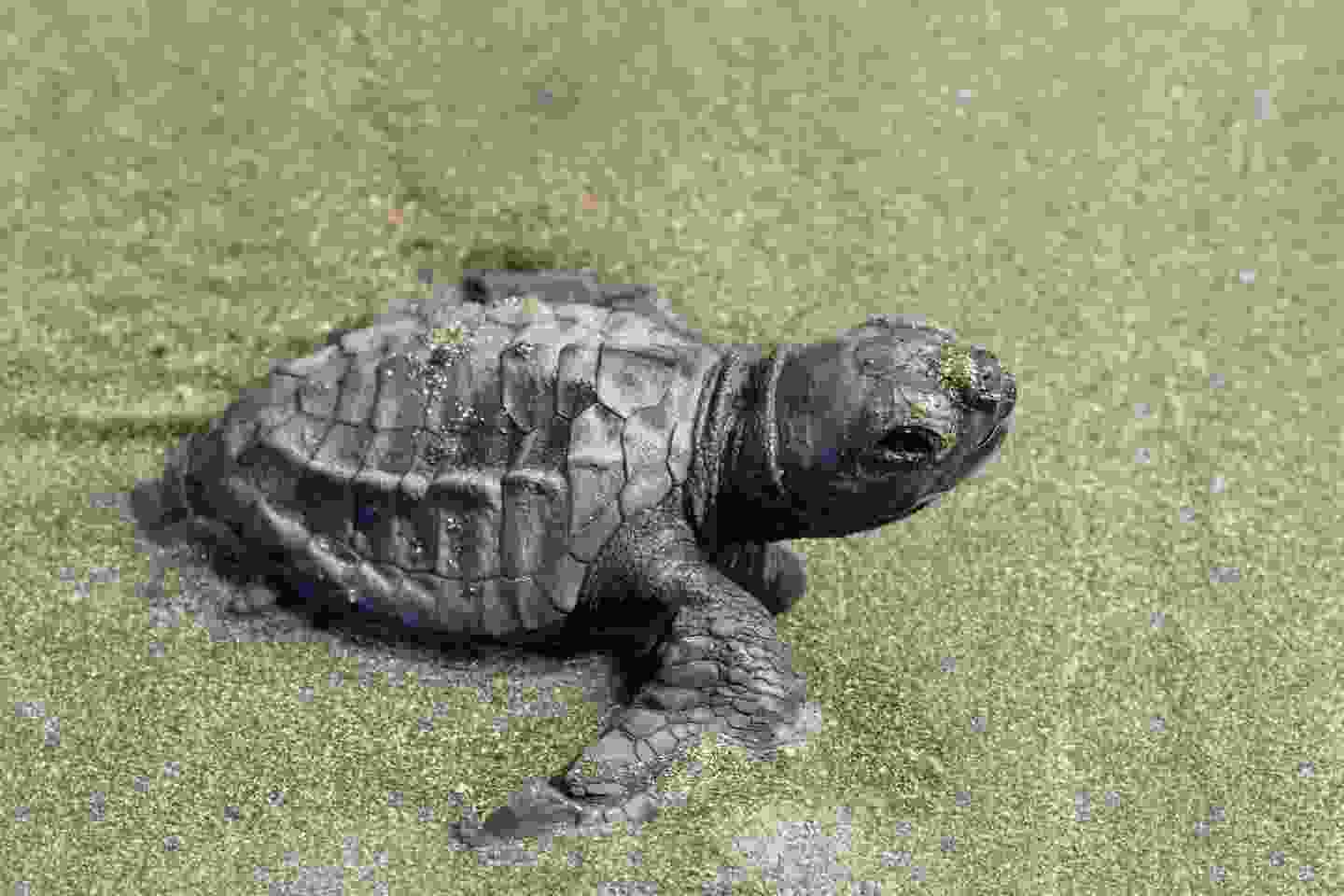 The Turtle Hatchery at Tambor Bay Turtles was built entirely by a local organisation dedicated to preserving and increasing the numbers of the endangered olive ridley sea turtles.

During turtle season (July to February), the sanctuary accepts volunteers, and frequently showcases turtles releases on the beach to the public.

It's not every day you get to experience bringing newly-hatched baby turtles out to sea, and know that you've made a difference to the lives of such incredible creatures.

4. It's teeming with rare birds and more wildlife 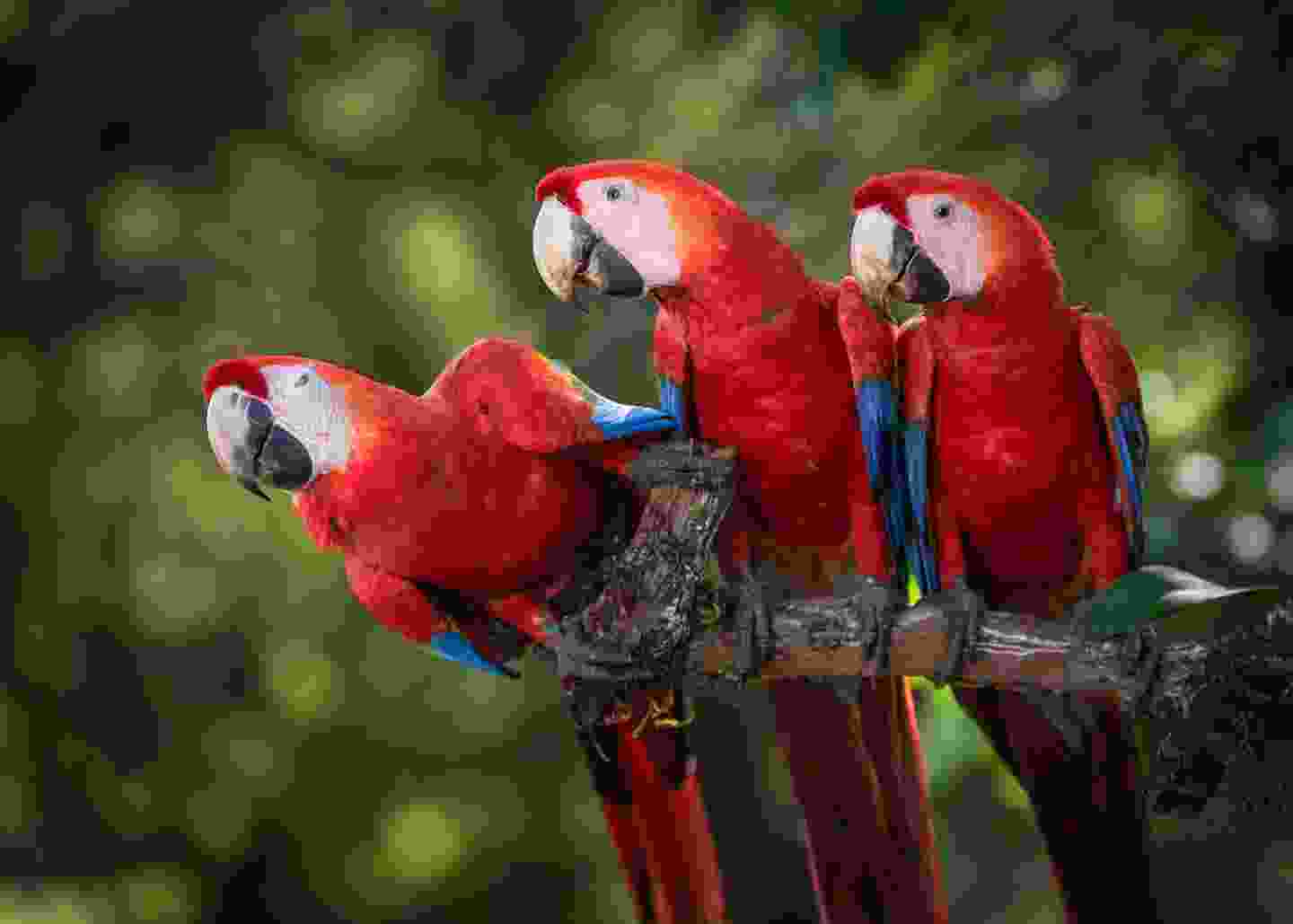 There's no shortage of fascinating birds, reptiles and mammals to be seen up close in Tambor.

Bahia Ballena and Playa Tambor are abound with life, due to the six rivers (including the largest, Rio Panica) that drain into the bay from the surrounding lush mountains.

Multiple birding trails offer chances to spot up to 300 species of bird -  though don't expect to see these trails marked up, or detailed on the internet. One, maintained lovingly by locals, is just behind the Turtle Hatchery.

Another excellent spot for keen birders is the mountainside Panorama Ridge, across from Tambor airport. Often, you can spot endangered scarlet macaws foraging, nesting naturally and perching by the Tambor Tropical Beach Resort.

These trails also highlight other native species roaming around, including caiman, tayras, armadillos and howler monkeys.

5. You can marvel at The Jesus Tree 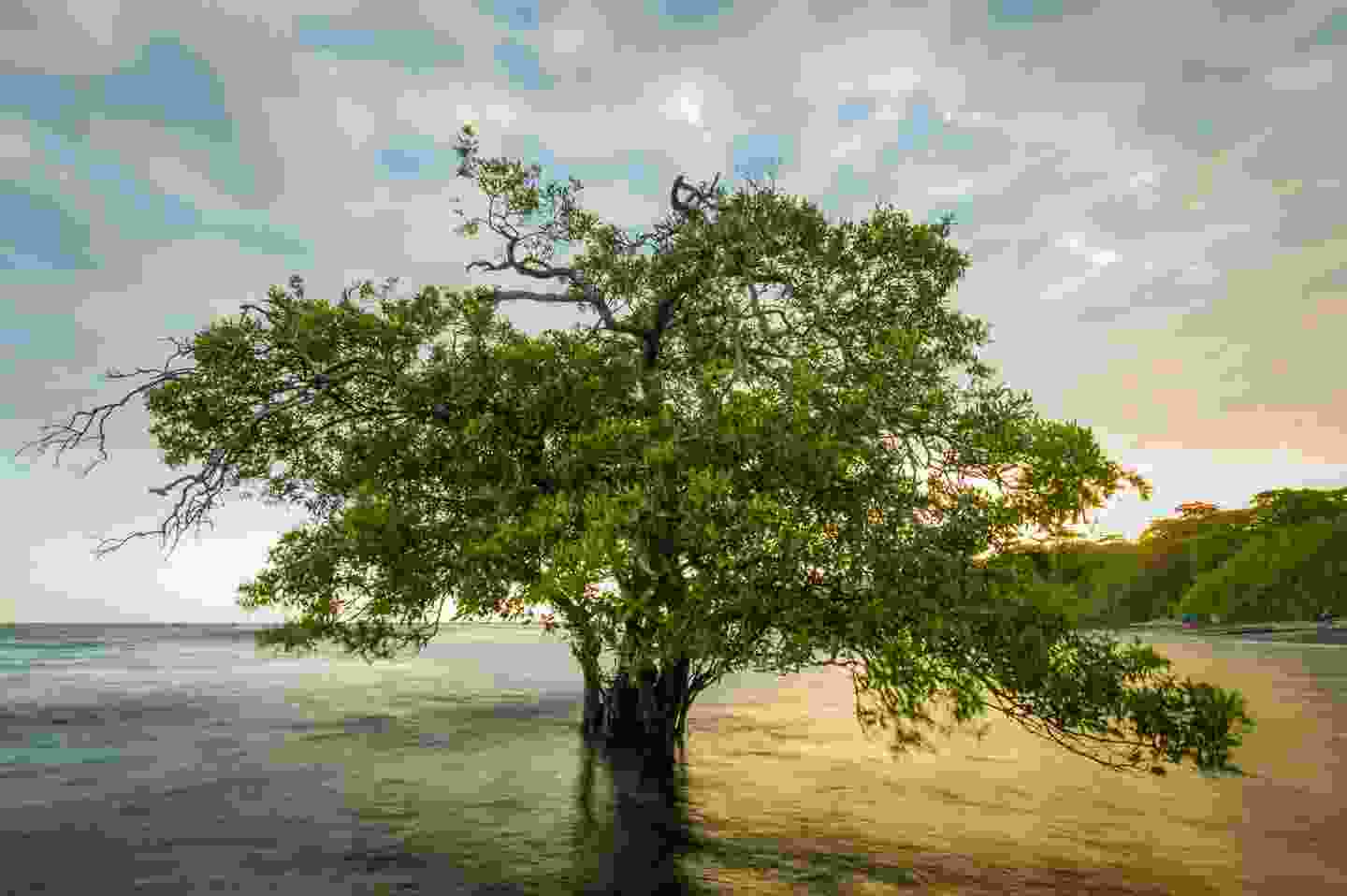 A favourite spot for locals, 200-year-old El Arbolito Solitario (Jesus Tree) can be accessed through a curved hiking path close to the fishing village.

The coastal path wraps around from the dock and will brings you directly to the tree.

Its appearance, when the tide is high, is instantly recognisable. Saltwater engulfs the rocks and roots, making the tree seem as if it’s floating on water, all by itself.

The Jesus Tree may also get its name from the fact that its arrival in Tambor is a bit of a mystery: the tree grew in very harsh conditions, and unusually, there are no other trees surrounding it.

6. You can go off-grid at Tambor Local Fishing Village 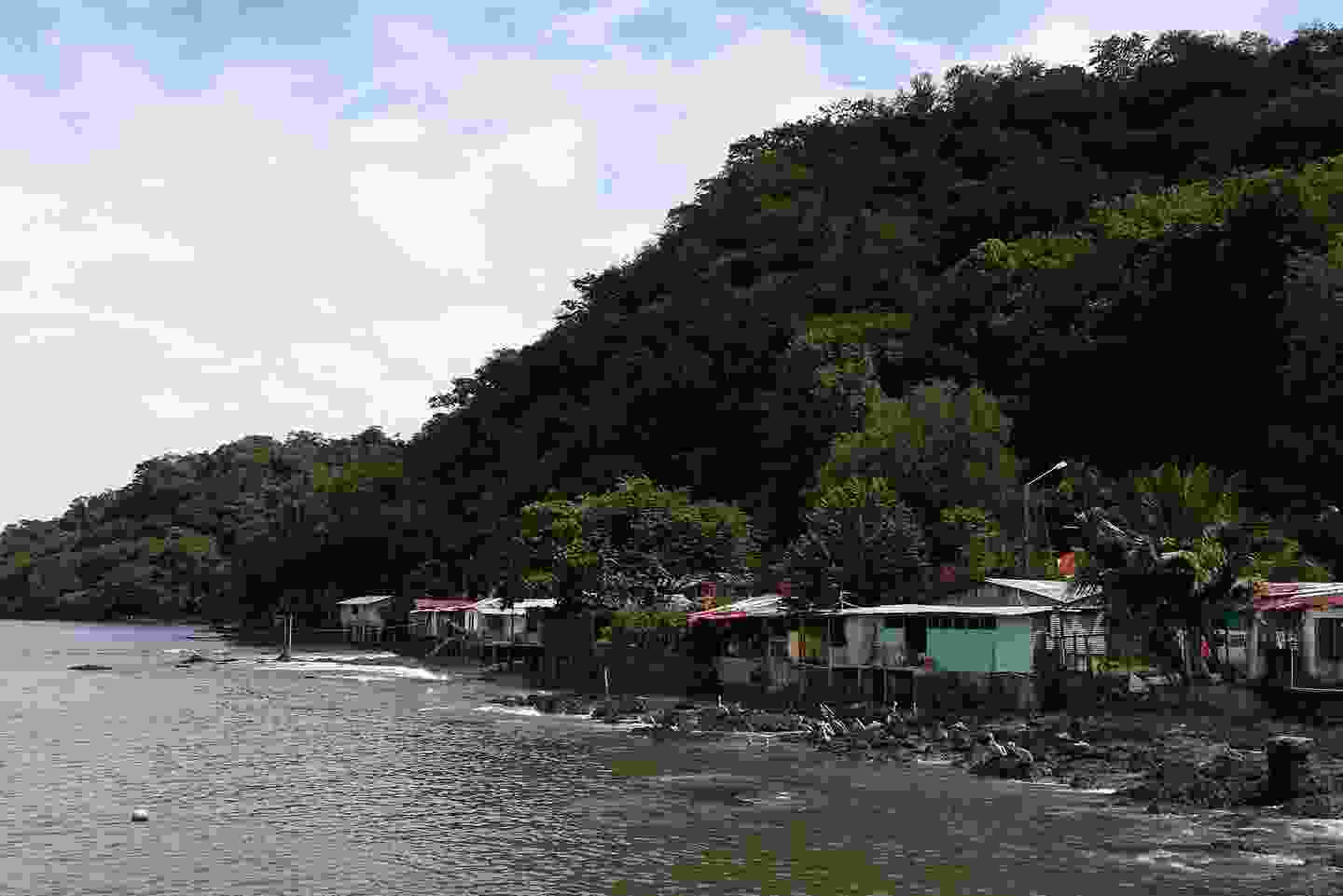 Head to Tambor Local Fishing Village to interact with Tambor's fishermen, who venture out daily for sumptuous catches of the freshest and tastiest fish varieties - including mahi-mahi, sole, shrimp and more.

Stopping by the weekly artisan market, where this produce is showcased, is a fine way to experience local shopping, as well as supporting the local economy.

7. It's close to Isla Tortuga and Curu Wildlife Refuge 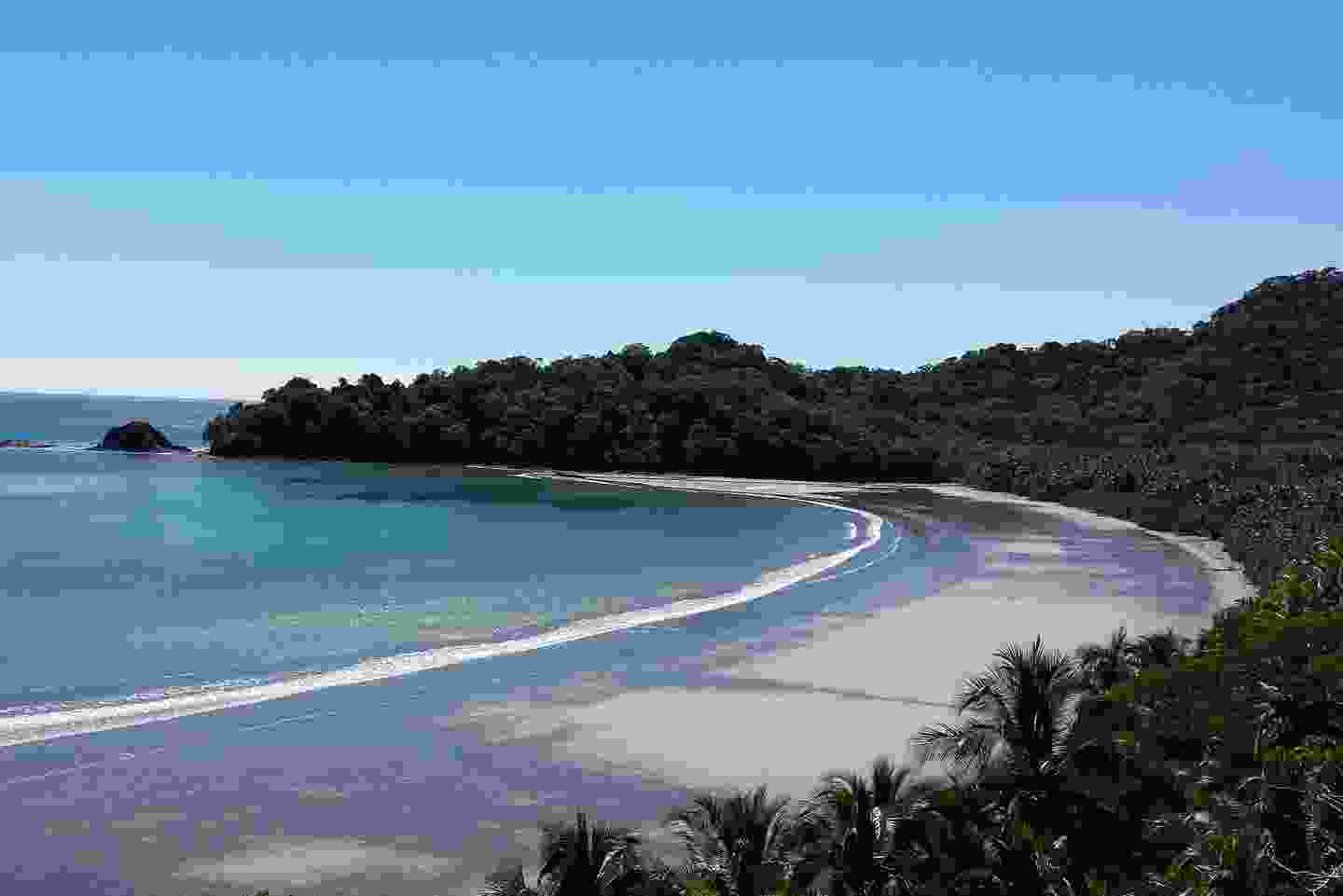 Tambor's prime location on the Nicoya Peninsula means its an excellent base from which to explore the rest of the region.

One such excursion should definitely be Isla Tortuga (translated as Turtle Island). Travel by boat for rest and relaxation on its white, sandy beaches and (if you're lucky) a sea turtle sighting or two.

An hour away from Tambor is Curu Wildlife Refuge, a private, 1,496 hectare conservation area on the River Curu. It has a variety of (easy to hard) hiking trails, mangrove swamps and deep forests, where you can spot different types of wildlife - from capuchin monkeys to scarlet macaws.

7 things you must do in Honduras