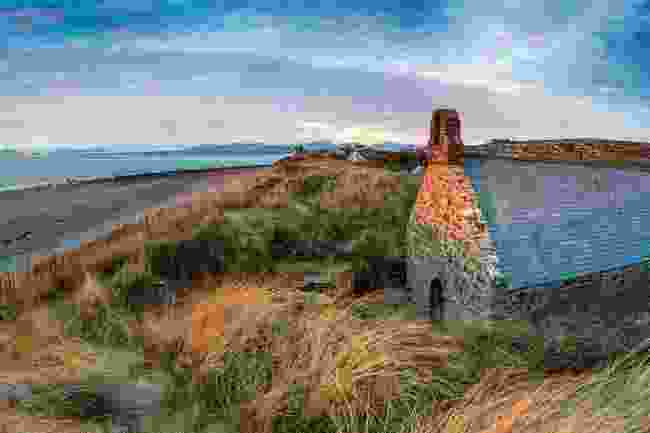 St Patrick was born in the 4th century in Wales, which was then Roman Britain. But Irish pirates abducted him when he was 16 and forced him into slavery in Ireland, where he worked as a shepherd or goat herd. He escaped but later returned as a missionary, spreading the message of Christianity throughout the island. He used shamrocks, or three-leaf clovers, to explain the holy trinity – God, Jesus and the Holy Spirit.

2. He didn’t chase snakes away 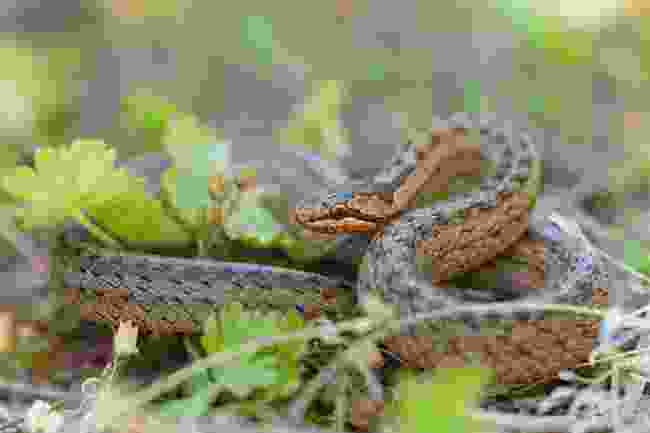 Legend has it St Patrick chased snakes away from Ireland, but snakes are not native to Ireland. It’s possible ‘snakes’ were a metaphor for druids, educated upper-class people.

3. His favourite colour was blue 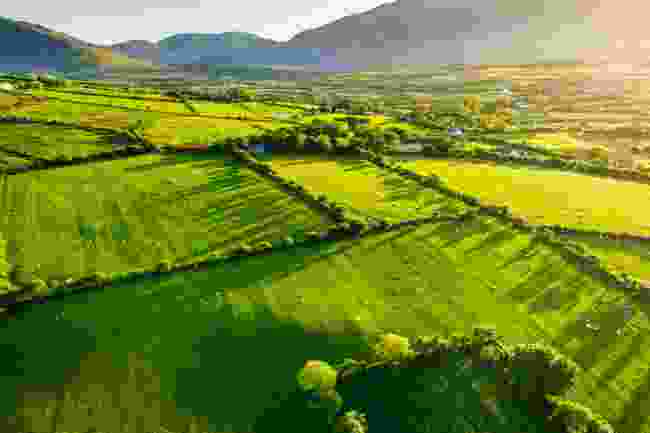 Despite early pictures showing the saint wearing blue, St Patrick’s Day is associated with green. The Irish flag is green, white and orange. Green symbolises Catholics, white symbolises peace and orange symbolises Protestants or unionists, who are loyal to Britain. The orange colour came from William of Orange (aka King William III), a Protestant who defeated the Roman Catholic King James II in 1690. But why wear green, not orange? It’s thought that green is most popular because it’s the colour of the three-leaf clover, or because of Ireland’s meadows – after all, its nickname is the Emerald isle. 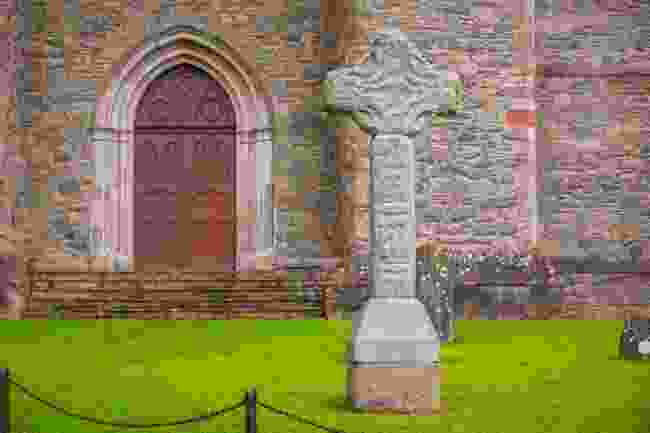 St Patrick died on 17 March 461 AD, and traditionally saints are remembered on the day of their death. He is buried in the grounds of Down Cathedral in Downpatrick, Northern Ireland. Every St Patrick’s Day, a wreath is laid in the saint’s honour on top of the granite slab that marks his burial place.

5. St Patrick’s Day was once a sombre affair 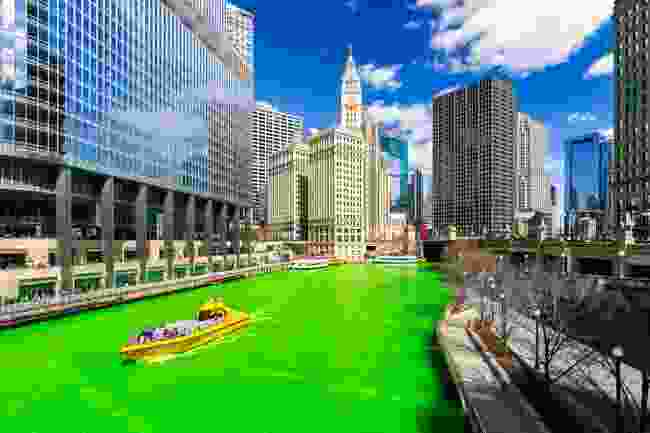 Traditionally, the saint’s death was a holy day, but as fasting and restrictions on drinking alcohol during Lent were relaxed, it morphed into a festival. Today, it is marked around the world with ceilidh dances, parades, marching bands and feasts of beef, cabbage, soda bread and potato farl. Even landmarks join in the party, with the UK’s London Eye and Australia’s Sydney Opera House lighting up green and the Chicago river being dyed green.

5 things to do in Ireland

The Wanderlust guide to the best of Ireland