5 of the best surfing experiences around the world

As the Olympics opens today with a new surfing category, we round up the most incredible ways to catch a wave

1. Surf in the desert in the United Arab Emirates 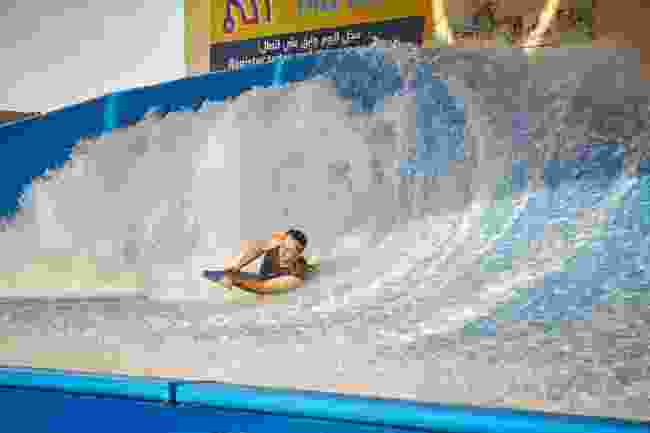 Where there’s a will there’s a way – so the fact that large parts of the United Arab Emirates (UAE) are part of the Arabian Desert hasn’t stopped the country from joining the international surfing community. Wadi Adventure in Al Ain, a land-locked city on the UAE and Oman border, has a man-made surf pool with three-metre high waves, while Yas Waterworld in Abu Dhabi is home to Bubbles Barrel, a man-made pool with the world’s largest artificial wave.

2. Catch a wave under the Northern Lights in Norway 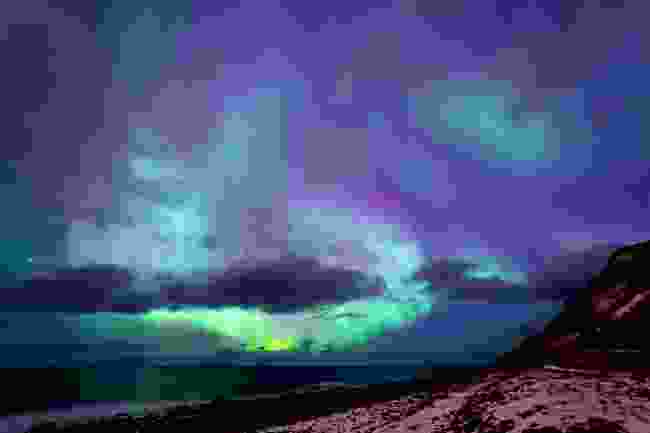 How does Arctic surfing sound? The world’s most northern Arctic surf resort, Unstad, is set among the Lofoten Islands off the north coast of Norway, 170km within the Arctic circle. You can surf there all year round, but for a chance to see the Northern Lights, visit between October and March. If 4°C water doesn’t appeal, visit in September instead to watch the annual Lofoten Masters competition.

3. Surf with an all-female collective in Costa Rica 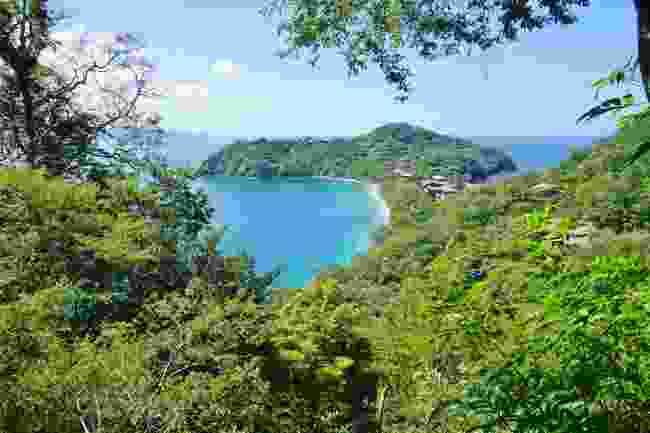 The 2002 film Blue Crush about four girls surfing in Hawaii spawned a generation of women keen to learn how to surf. If you’re one of them, you can now take lessons at SurfX, a new all-female surf school based at Four Seasons Resort Costa Rica, on the tip of Peninsula Papagayo in the north west of Costa Rica. Local instructor Andrea Diaz Coto – a mother of three – guides beginners through the basics at Playa Blanca beach. Once you’re ready to take on bigger swells you can head to Ollie’s Point nearby, which is renowned for its right point break wave.

4. Learn to surf with a gold Olympic medallist in Israel 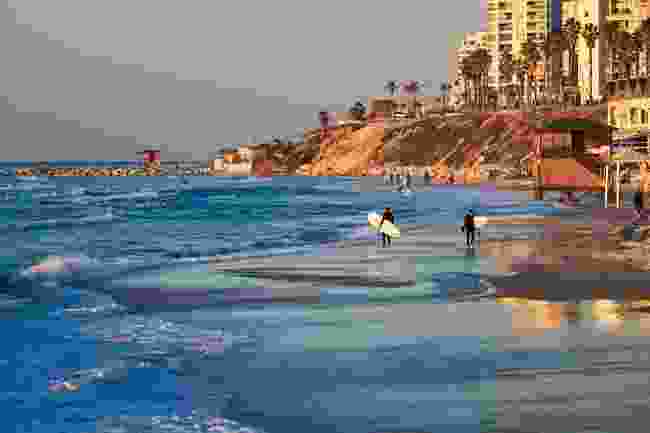 Whether you’re a beginner or a semi pro, practise pounding the waves with Gal Fridman, who won a gold Olympic medal for windsurfing in the 2004 Olympics. Gal is based at a surf centre on Sdot Yam beach, 40 minutes’ drive north of Tel Aviv in Israel. Book a trip with Black Tomato. 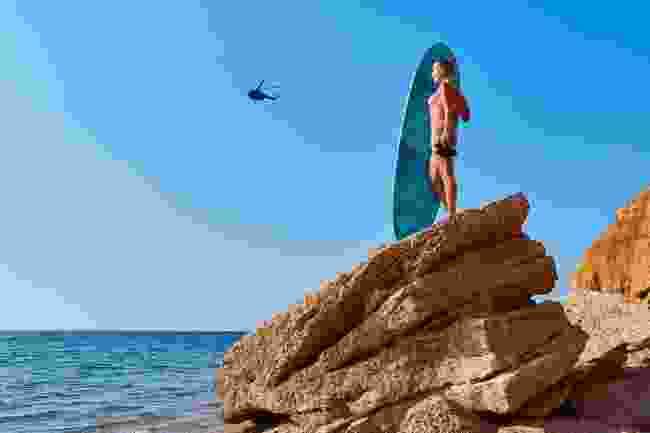 If you’re an experienced surfer frustrated with crowded beaches, here’s a novel solution: hop in a helicopter and fly over glaciers, waterfalls and rainforest while you hunt for isolated wave breaks. Black Tomato organises heli-surfing itineraries to Queenstown on New Zealand’s South Island.

Top 10 things to do in Cornwall

5 new skills you can learn in Lisbon