Top street photographers Nicholas Goodden, Graciela Magnoni, Giuseppe Milo and Marcelo Argolo pick their favourite cities for capturing the people, action and atmosphere of the street, from Istanbul to Bangkok 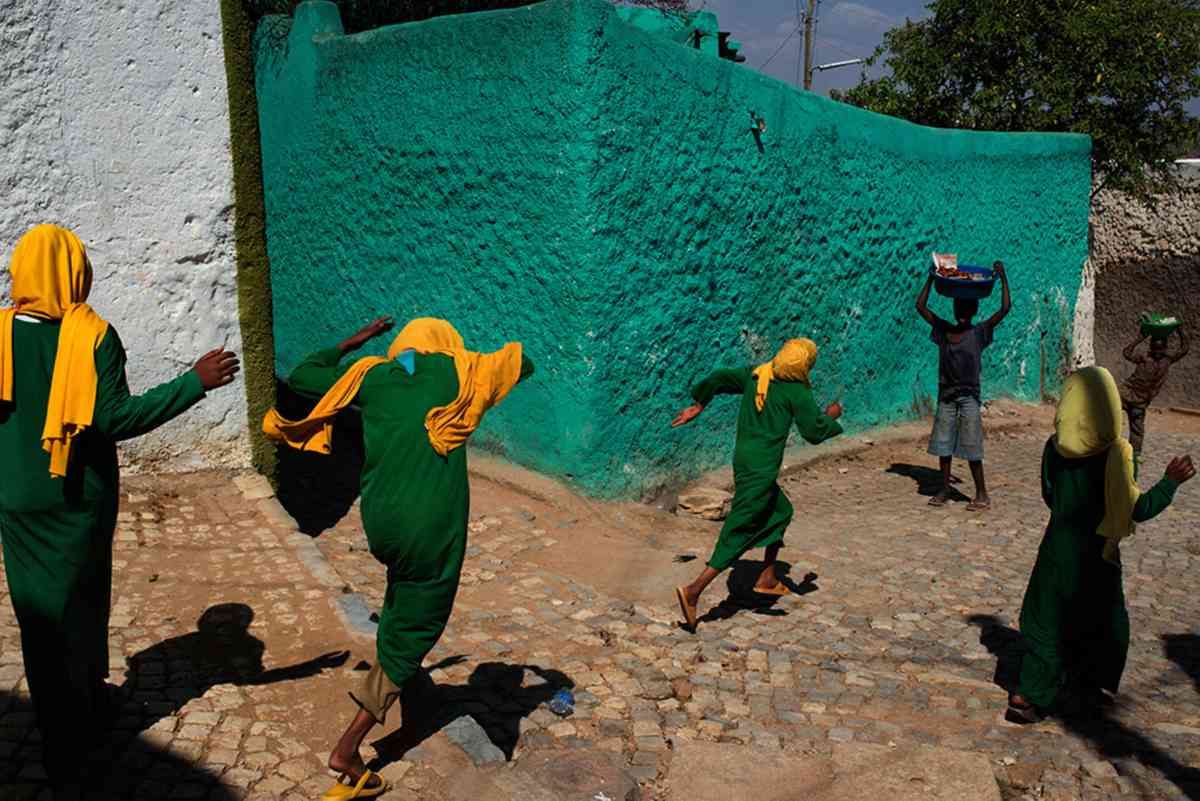 If you like to shoot in colour, Africa is a great place to photograph. Ethiopia has an amazing light and colourful streets.

There is a strong vibe in Addis Ababa, the biggest city in Ethiopia. But Harar is the hidden jewel of Ethiopia, in the mountains, a one-hour flight from Addis.

People in Harar are very distinctive, tall and thin, with strong looks and charming body language. There are many interesting scenes, allowing for great opportunities to shoot captivating images.

The accommodation in Harar can be a problem. There are just a couple of hotels that are not to everyone’s taste. But the atmosphere of the city definitely makes up for this inconvenience. 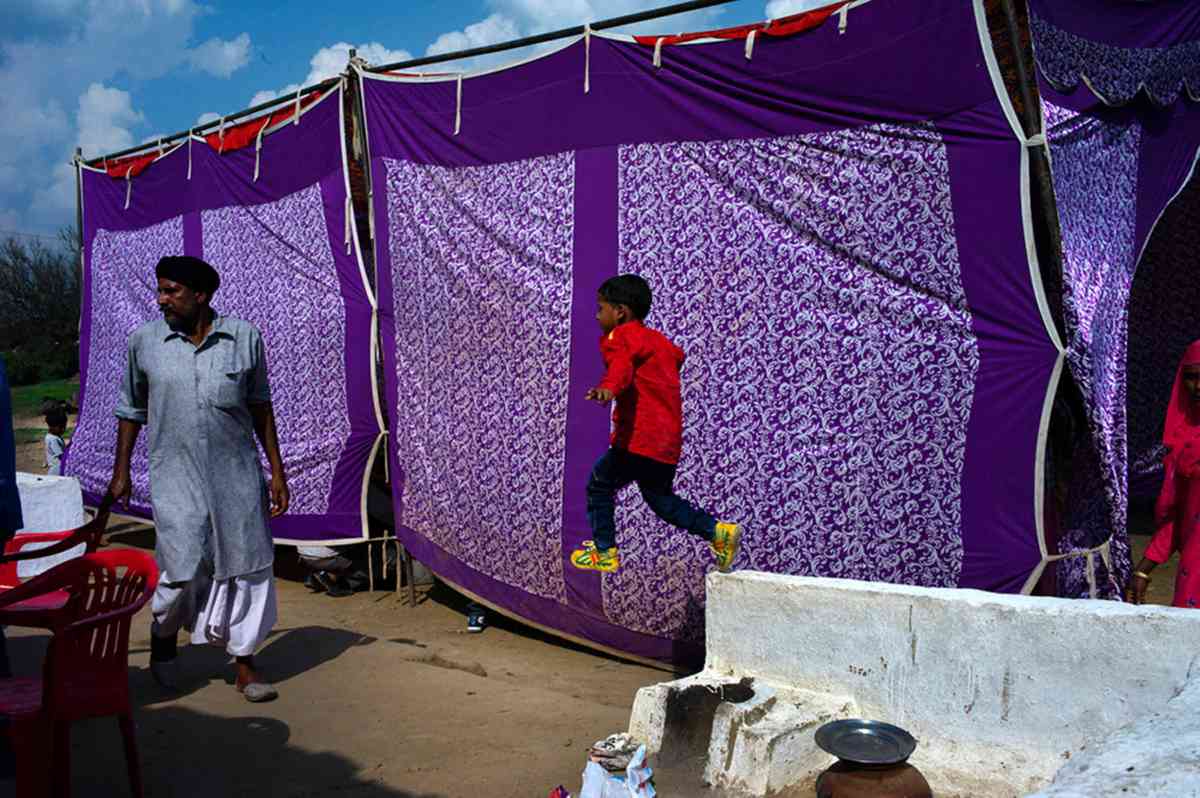 Punjab is very different to the rest of India. Punjabis are extremely welcoming and open towards other cultures. They like to have fun and dance the Banghra.

It is quite easy to approach people in Punjab, making it a great place for street photography. The light is amazing and the backgrounds are also spectacular.

People love to invite you over and offer you food and tea. The symbol of good manners in Punjab is to make you sit down to drink some Masala tea. The children are cute and polite, often offering you a chair to sit on. This happens virtually everywhere. To avoid this kind of attention, I try to cover my head and walk as quietly as possible. 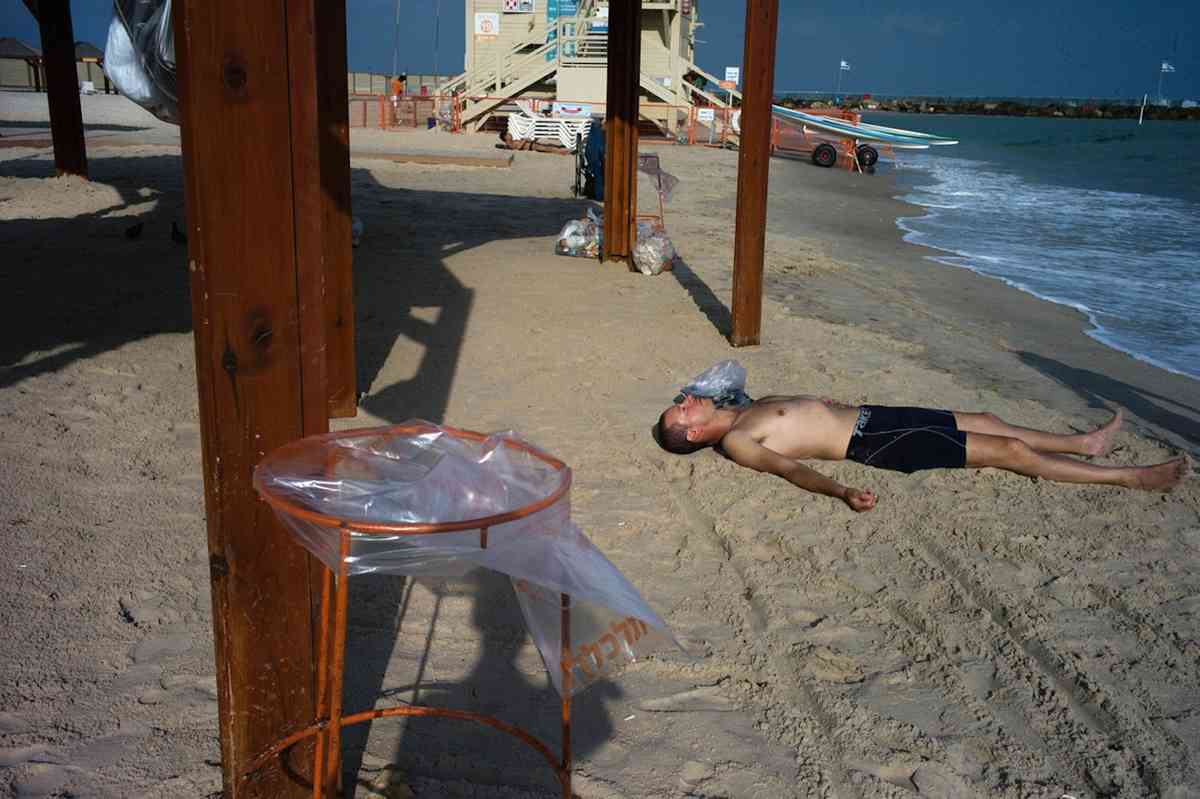 Tel Aviv is a great city to photograph. It has lots of energy, especially in summer along the beach. It is full of people doing all kinds of activities, giving many opportunities to capture great images.

Israelis are extremely open, fun, cosmopolitan and international people. The locals are relaxed regarding people photographing on the street. There is a genuine, friendly and fun vibe in the city.

Israelis are of mixed heritage and ethnicity, which makes for interesting compositions on the street. You may find a conservative Israeli sat next to someone with dreadlocks. 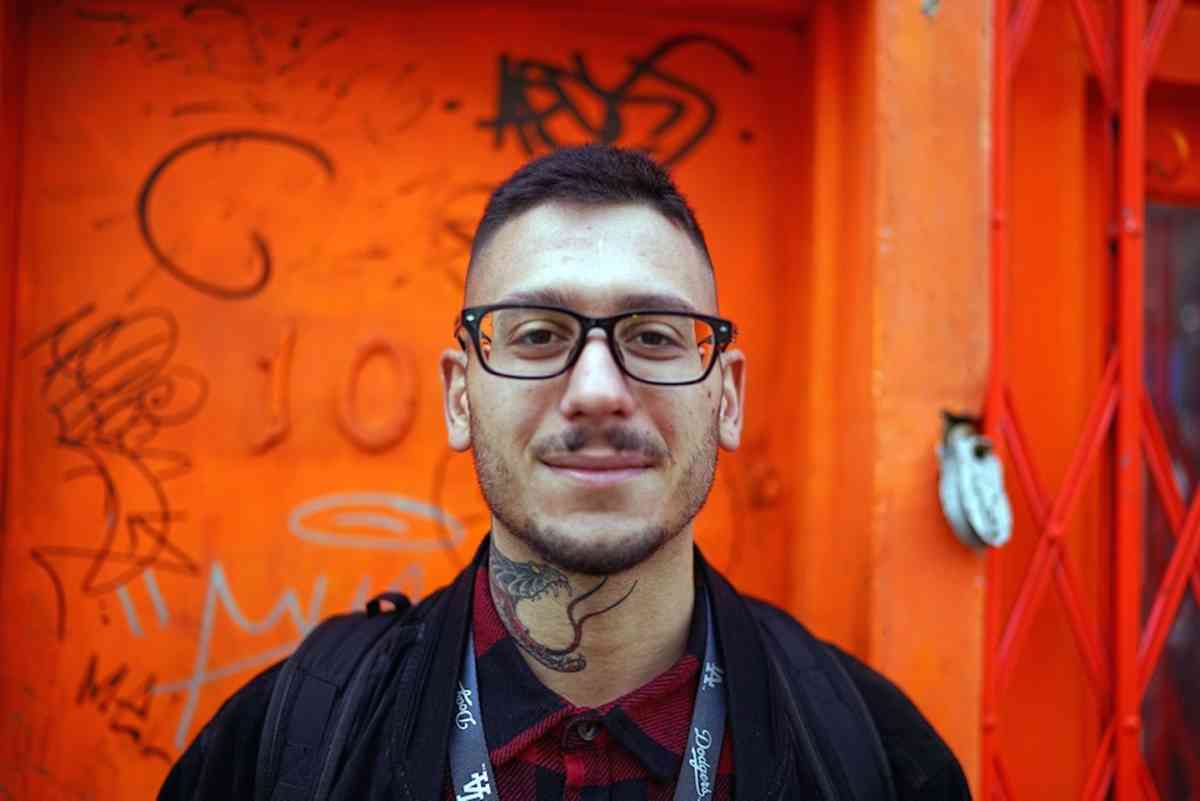 London is an obvious choice. As a street photographer, I'm meant to live in one of the best cities for what I shoot. I’ve lived in London since 1999. This city is one that’s very hard to get bored of, if not impossible.

There are so many areas, each with very unique features and inhabitants. Londoners are a fascinating bunch. Half of them wouldn’t think twice about throwing you under a tube train if it helped them to get to where they are going faster. But remove them from their daily stress and routine, and they’re not all that bad.

I love the fact that London is so eclectic. You can be in a rough area, go around the corner and suddenly be in the nicest and poshest little square. It’s always full of surprises.

If culture is what you are after, London has it and most of it is free. My personal favourite is the Tate Modern gallery. It is set in a perfect location and is a great place just to just walk around and relax.

No wonder London attracts people from all over the world, people who pay a fortune to come here on holiday. I feel luck to live here. 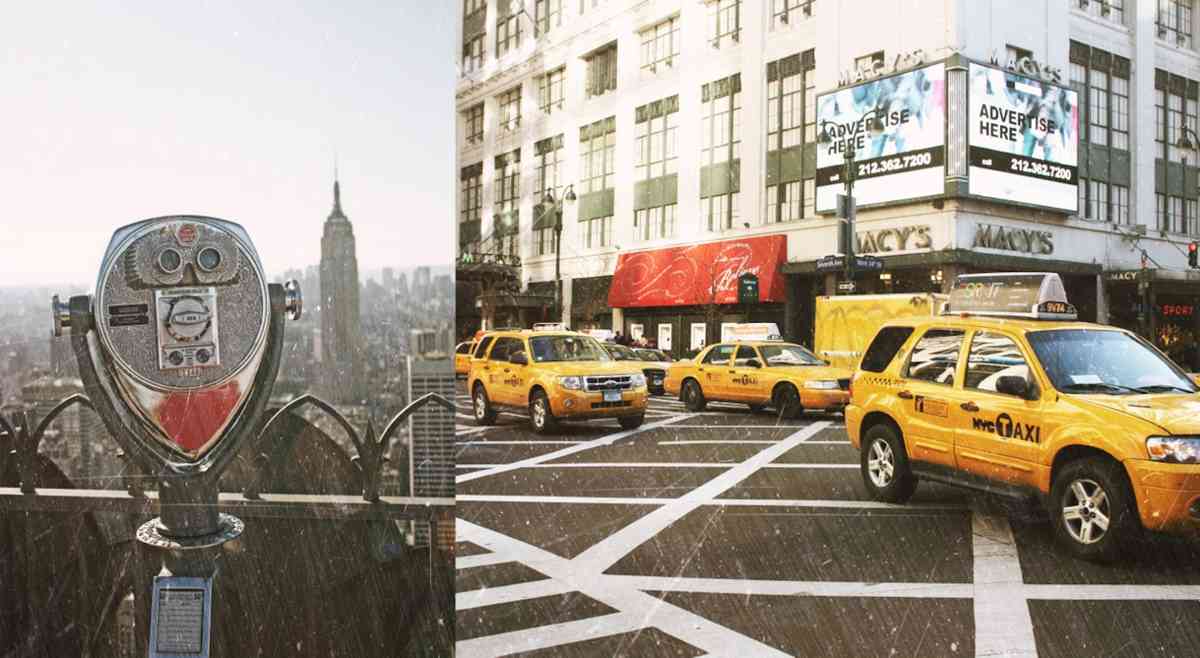 If I wasn’t living in London and had to choose the second best metropolis, it would be New York. Aside from photography, I’m a big foodie. I spent five years in a French cookery school. Since I was a teenager, I wanted to become a chef. Although I see London as the foodie capital of the world, New York comes very close.

New York gets proper seasons, including really hot summers and really cold winters with snow. I’m sure it is a bit tough on locals at times, but I crave real seasons.

I can’t go to NYC without grabbing a pretzel and a hot dog from a street seller. They are terrible, yet so good.

Some of the places that I like to visit include the Skyline, Empire State Building, Chinatown and Central Park. 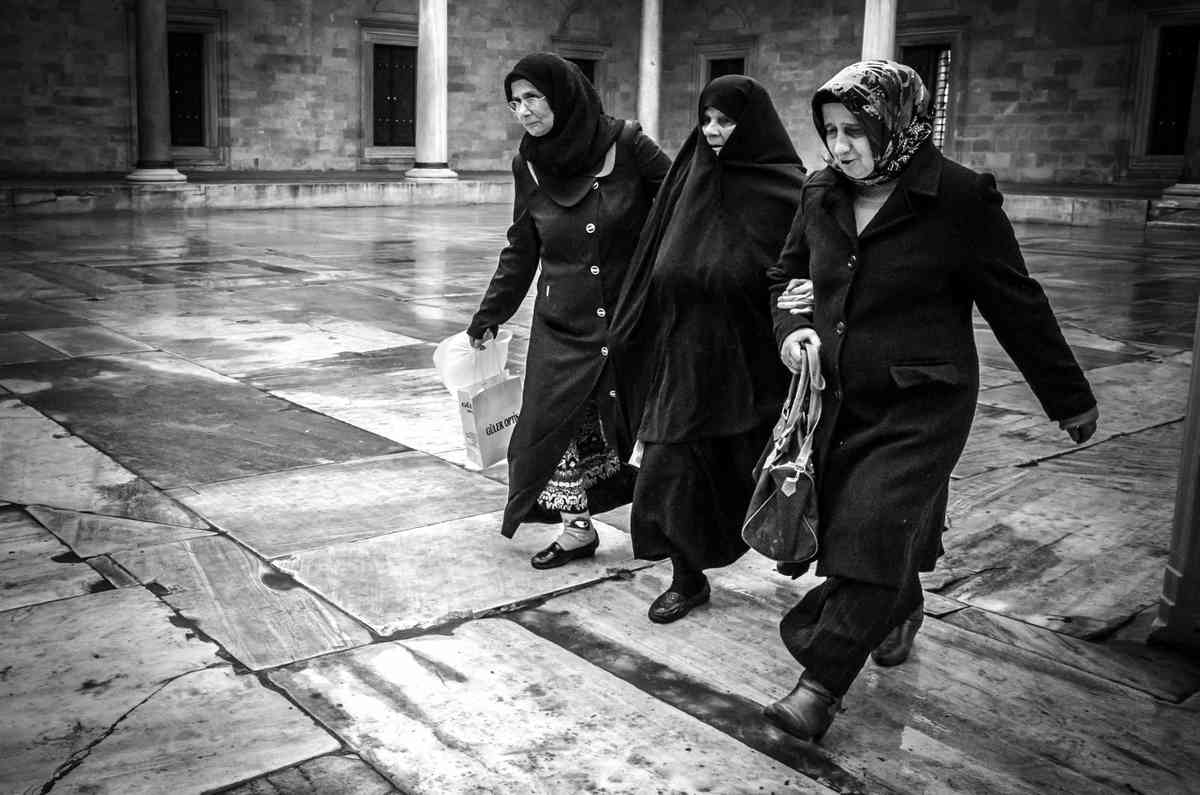 Going to the mosque (Giuseppe Milo)

Istanbul is a fantastic city. Traveling is all about discovering new locations and ways of living. If you really want to experience something different, this is a good city to visit.

Turkish people are very welcoming and the city is full of amazing spots. The architecture is stunning. There are buildings and neighbourhoods there that beg to be photographed. Istanbul is so attractive that photographing the streets there is a pleasure.

Mosques are one of the best places to shoot great street photos. People gather there a few times a day so you have many opportunities to take unique pictures. Don't miss the Blue Mosque, an iconic building and Hagia Sophia, a masterpiece of Byzantine architecture.

If you really want to experience a Turkish mosque, however, it is best to visit Süleymaniye Camii where you will feel like a local. The narrow streets and markets are the most enjoyable to visit. Documenting the busy Grand Bazaar or walking in Sultanahmet and Fatih will make you fall in love with the street photography genre. 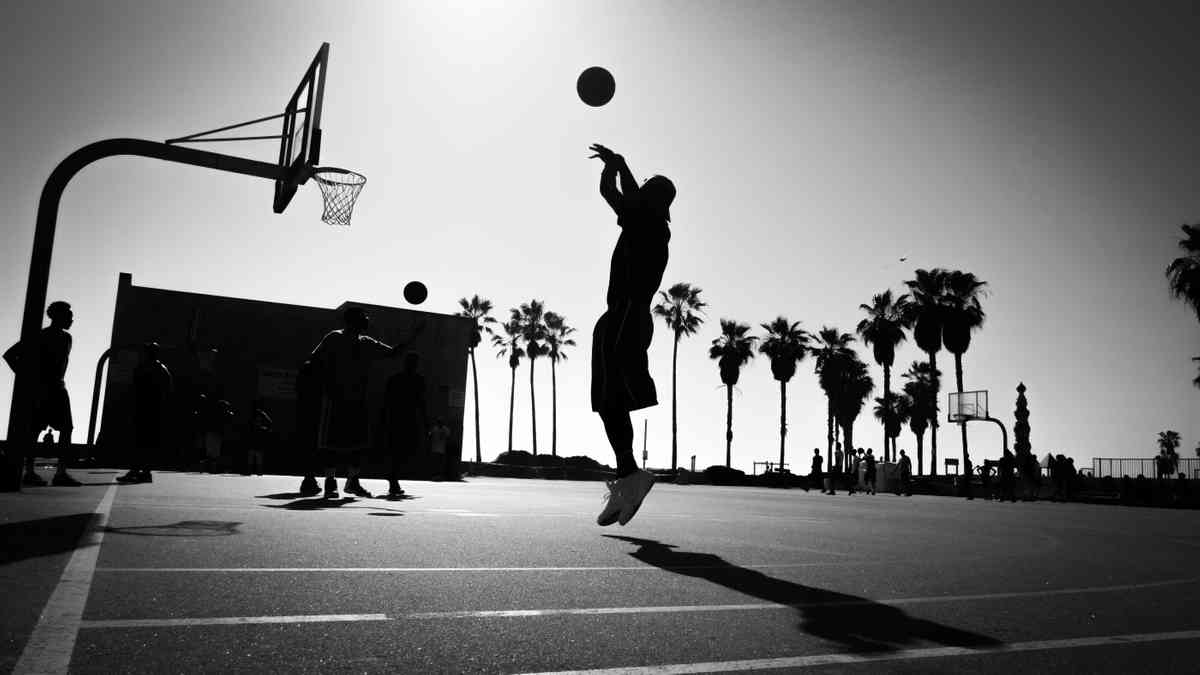 I've visited Los Angeles a few times now, but every time I go back, I look forward to visiting one of my favourite places in the world for street photography: Venice Beach.

I love Venice, as the locals call it, because it's full of opportunities. The last time I visited, I took some of my favourite pictures. That area is full of characters and nice spots that are perfect as a background for your pictures.

If Venice Beach is not enough for you, head to Santa Monica and the fantastic pier. Also, don't miss Downtown and Chinatown. Late in the afternoon, the light is fantastic there and you can really play with shadows and figures.

At the end of the day, head to Griffith park to take some great street pictures at sunset. I always look for a beautiful light for my street photography and sunny Los Angeles is the perfect place to do it. 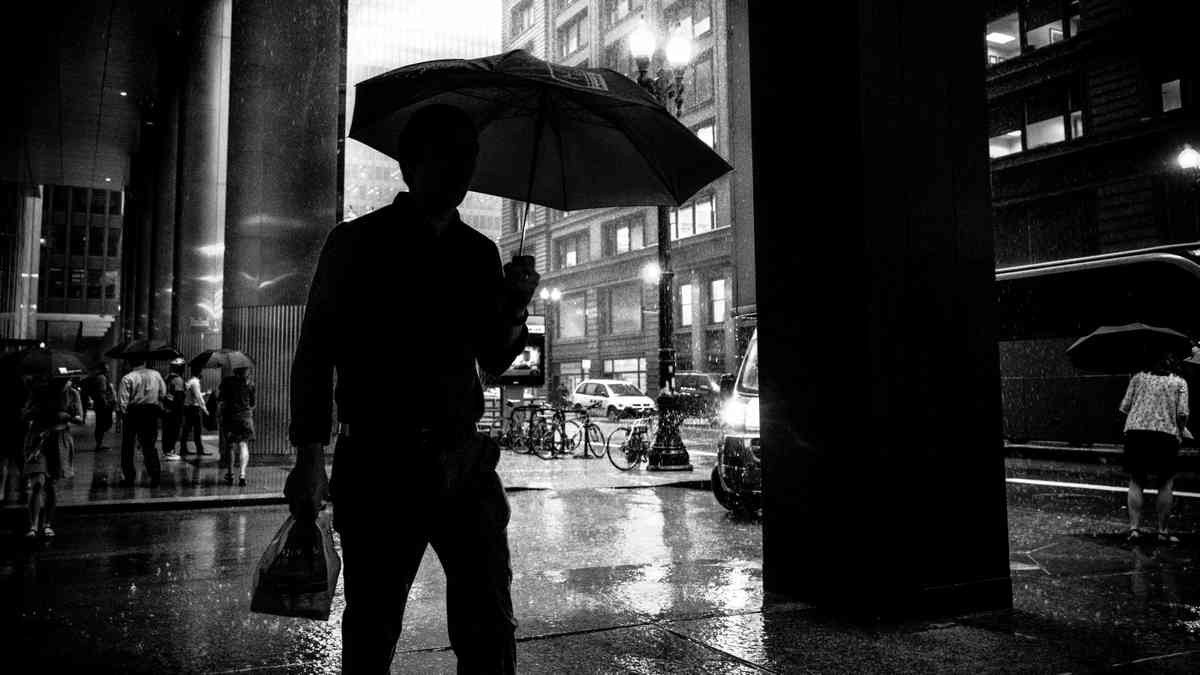 I've been in Chicago a few months ago and my expectations weren't very high about visiting this city. After a few days, I was so impressed that I couldn’t sop taking pictures.

Every corner of this amazing place gives you the opportunity to take a fantastic street shot. Head to the Navy Pier or to the Millennium Park to see some cool characters and nice locations. Also, architecture is king in Chicago: don't miss the Trump Tower, the Water Tower Place and a stroll along the Chicago Riverwalk.

The Magnificent Mile is another walk you don't want to miss. I've seen some of the most amazing buildings there, but there are so many great spots in the city that you can use as a background.

You can forget about your car. Travel by tram, bus, metro or walk. Street photography is all about the streets. You can only document them with beautiful pictures if you live them yourself.

Marcelo Argolo on Varanasi and Bangkok 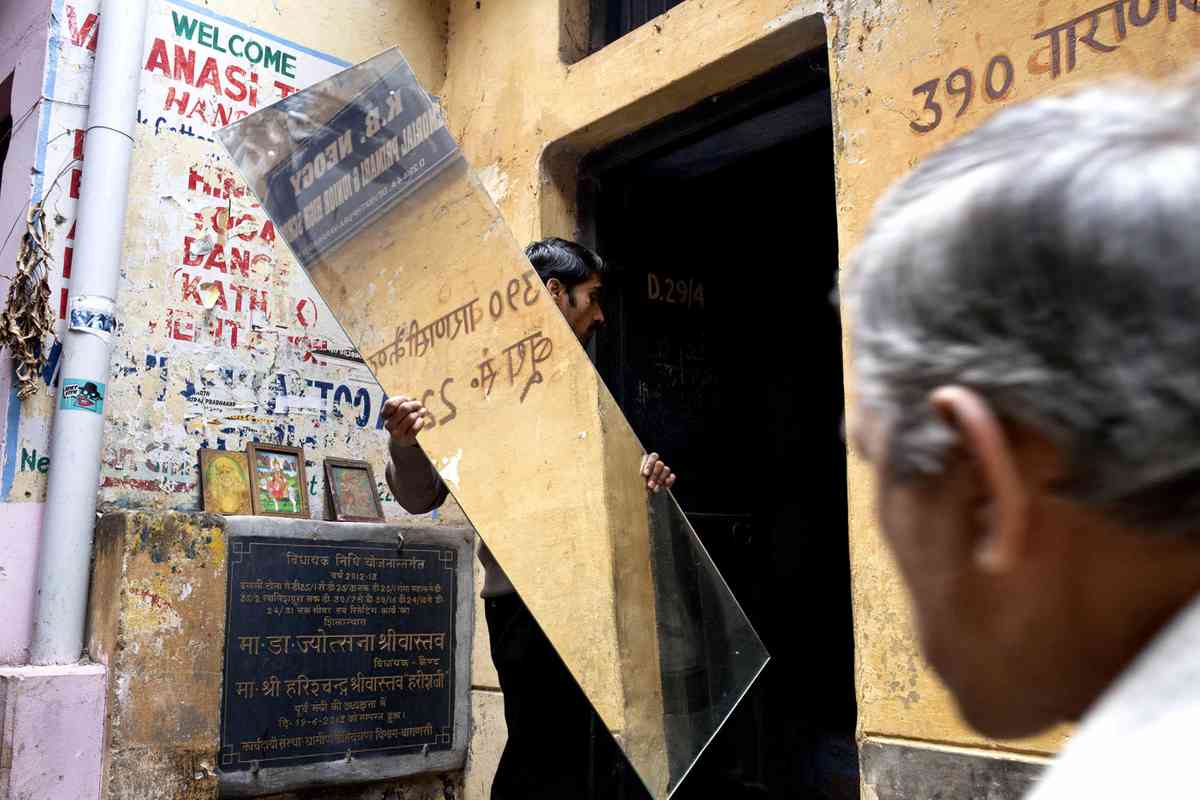 Varanasi is located by the Ganges, but its backstreets are just as worthwhile for wandering and getting lost in.

The main avenue, full of stores and people, is also an amazing area in which to walk back and forth.

People in India are extremely friendly and most of them don’t mind being photographed, so the difficulty here is not to settle for clichéd pictures in a place so culturally rich and atmospheric, albeit widely photographed.

To shoot early morning by the Ganges is an unforgettable experience, so much so that pictures sometimes become secondary. 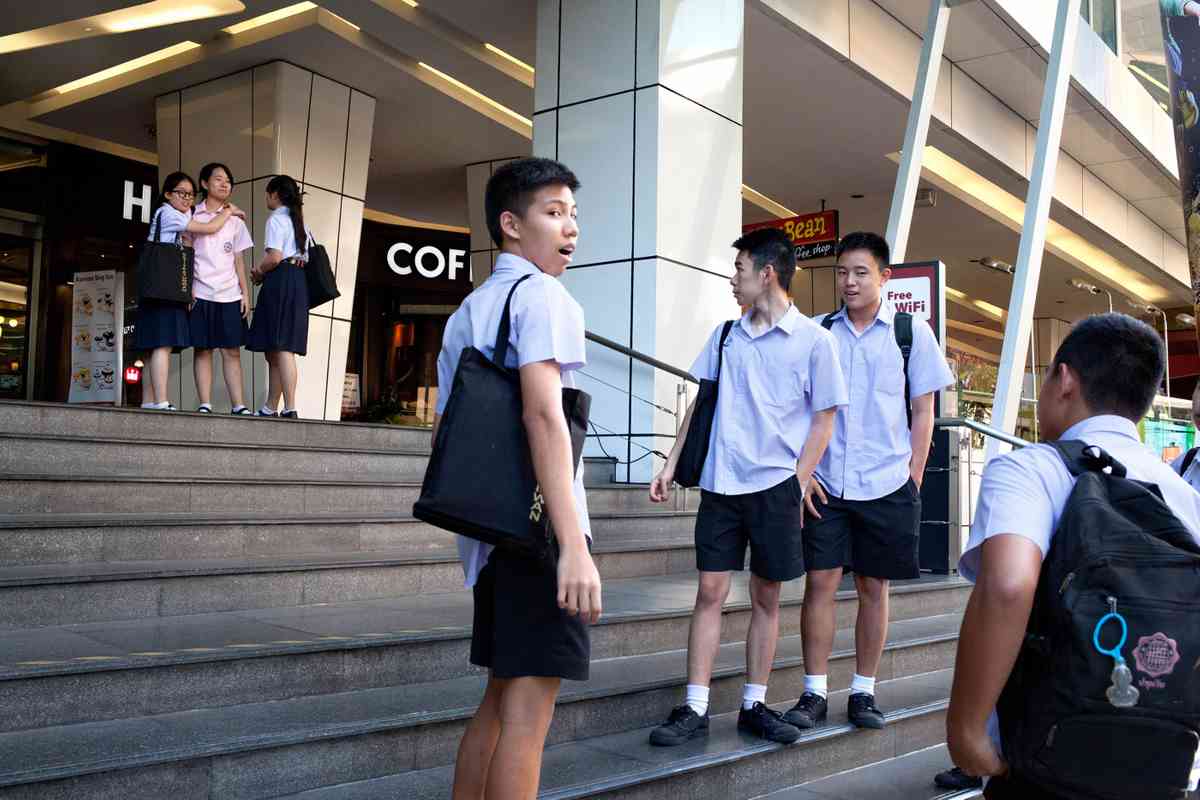 In some cities that are well known for street photography, such as New York, London or Paris, you can choose a single neighbourhood or region and just hang out there for hours, walking in circles or back and forth. Bangkok is a city for long wanderings, at least, as far as hunting for pictures goes.

Even when walking by the Chao Phraya River, the most obvious choice, you’ll have to be ready to go the distance and spend time there. It was no problem for me, as I very much enjoyed wandering in Bangkok, even when I would find no pictures.

Thais don’t speak much English and tend to be quite shy, but are still warm, friendly and helpful. I have good memories of wonderful people and local photographers that I met while there.