5 of the world's strangest markets

From witch potions and Voodoo supplies to edible tarantulas, you can find anything, if you know where to look. These 5 weird and wonderful markets should provide plenty of surprises 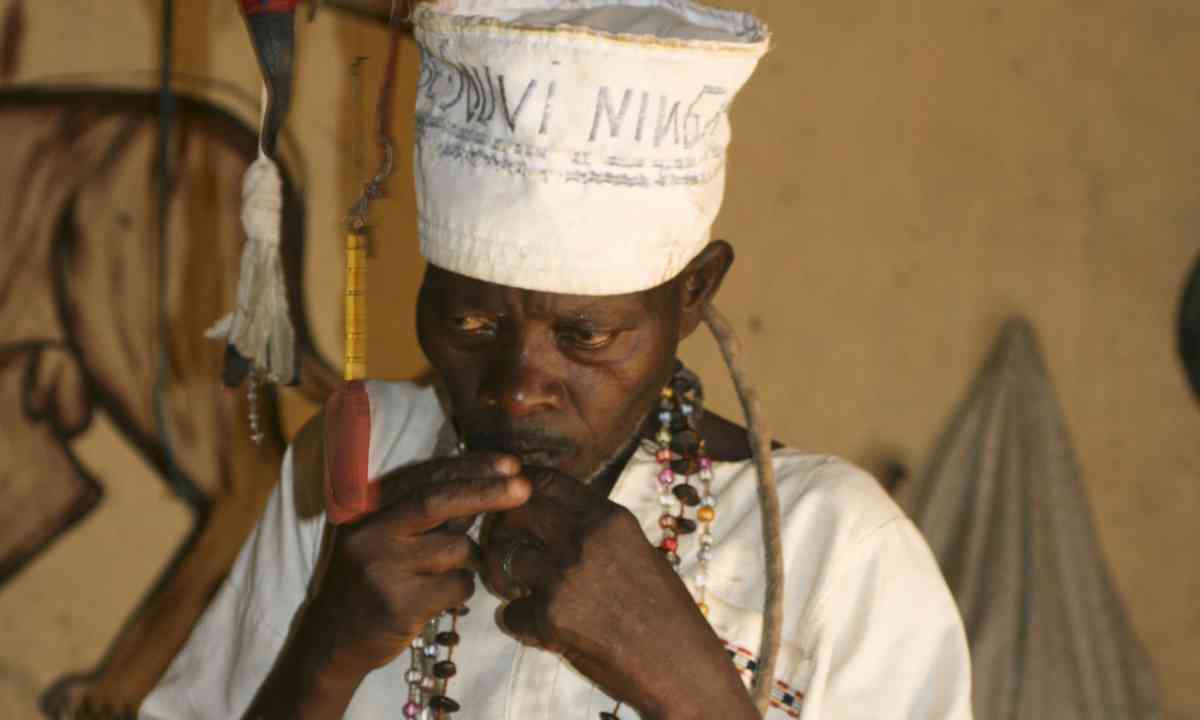 The world’s most famous Voodoo fetish market is held in the Togolese capital of Lomé.
The site is strewn with dismembered animal parts, including the heads of hyenas, monkeys, leopards and alligators. Hippopotamus skulls, whale vertebrae, boa constrictor skin and powdered chameleon are also available for purchase.

Voodoo practitioners come here to stock up on supplies for rituals and ceremonies. The market's also visited by those seeking advice from a Voodoo fetish priest on anything from illness to relationship and financial problems.

Vodun (meaning 'spirit'), another name for Voodoo, originated in West Africa and has a strong following in Togo and neighbouring Benin. Like Haitian Vodou, the religion focuses on spirit worship. Vodun talismans or fetishes are thought to contain some of the divine power that runs through every living being, reviving those who use them. 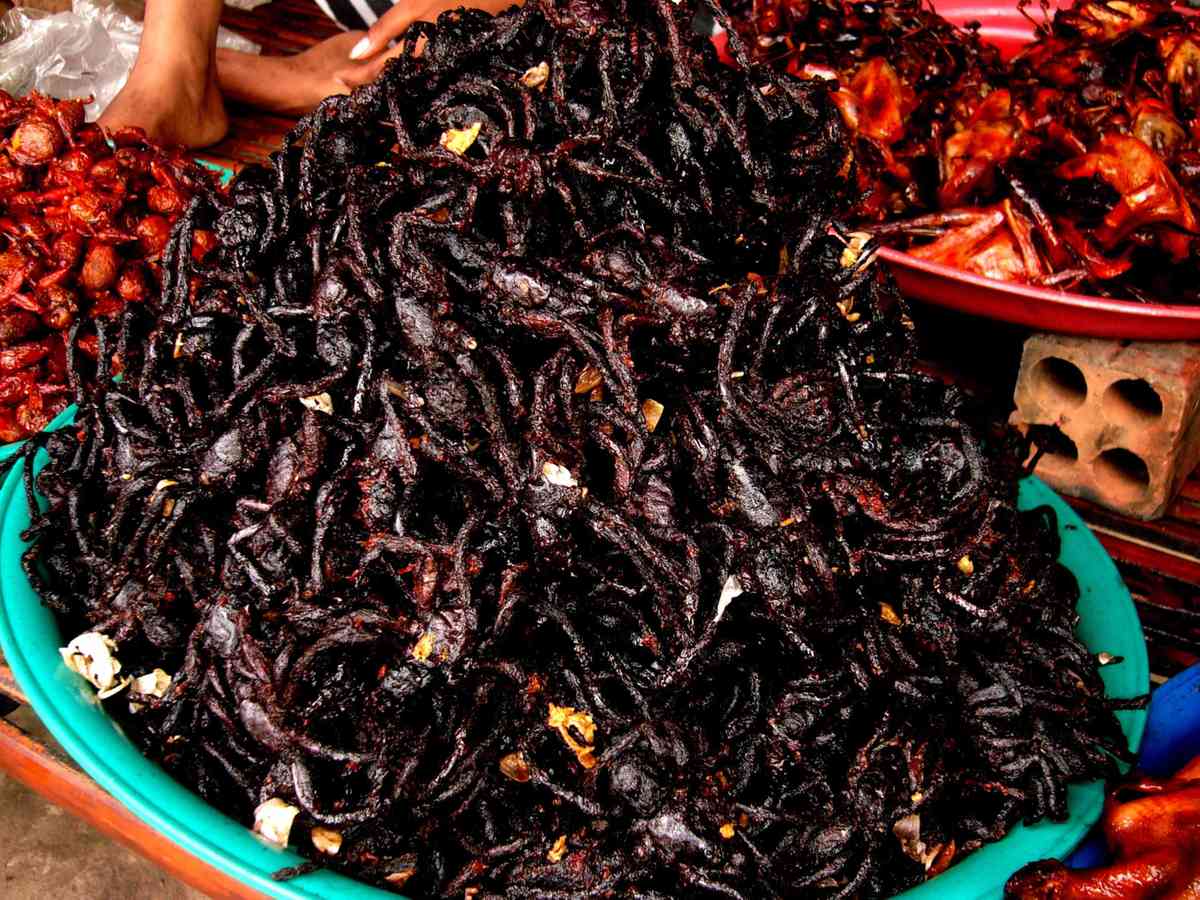 The market town of Skuon, also known as Spiderville or Spider Town, has been filled with tarantulas for decades. Eating spiders became commonplace in the region during the famine of the 1970s. Locals deep-fry them, soak them in chilli oil and use them in fermenting rice wine.

For generations, local men have hunted palm-sized Thai zebra tarantulas in the surrounding jungles. Hawkers visit local villages and the nearby Phnom Penh to sell the creepy crawlies. The spiders have been used in traditional medicine and are believed by locals to be good for the lungs. 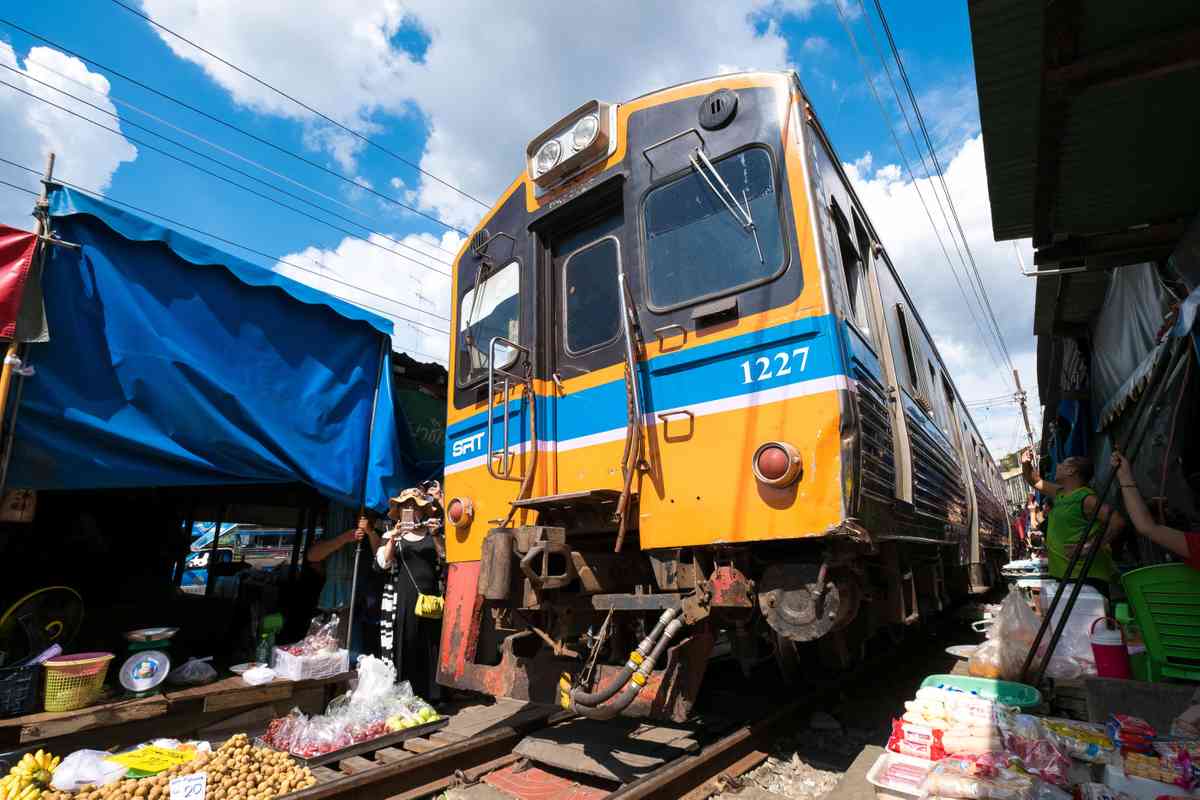 The Maeklong Railway market is located in Samut Songkhram province, around an hour south-west of Bangkok. The market existed before the railway, selling mainly fish. In 1905, a railway line was built to help deliver produce to the capital. The town's market owners decided not to move, so the two parties learned to co-exist.

The market and railway line now occupy a small and congested alley, filled with fresh fruit, vegetables, seafood and clothing. Visitors come to witness market vendors pulling away their umbrella stalls as the train approaches. Goods displayed near the tracks are rolled back on wheeled tables. After the train passes, the market resumes activity. 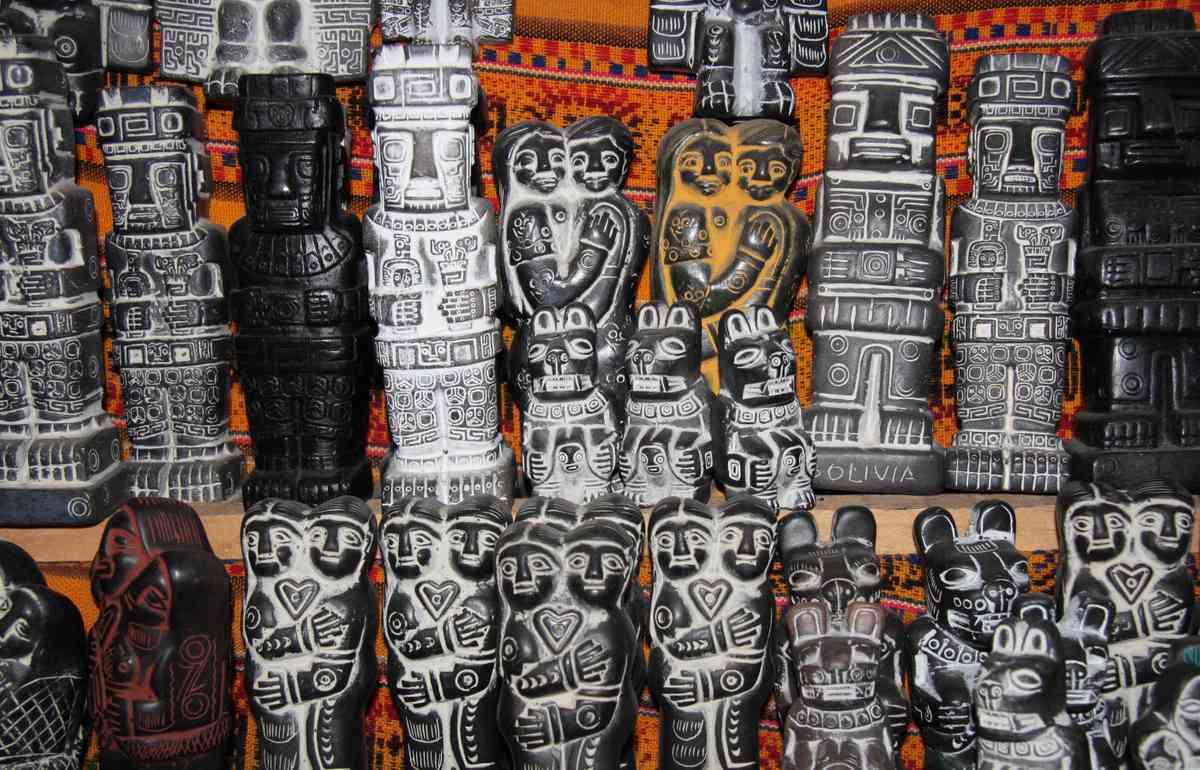 Traditional figures for Aymara rituals at the Witches Market (Dreamstime)

The Witches Market in La Paz is most famous for selling dried llama fetuses, which are buried beneath Bolivian houses for good luck. Market stalls line the cobbled streets of Calle Linares in the old city, with vendors selling ingredients used in rituals.

Among the items sold are folk remedies, Bolivian armadillos, dried frogs and phallic candles. An armadillo over the door is said to warn off thieves, while a dried frog with a cigarette in its mouth brings prosperity. 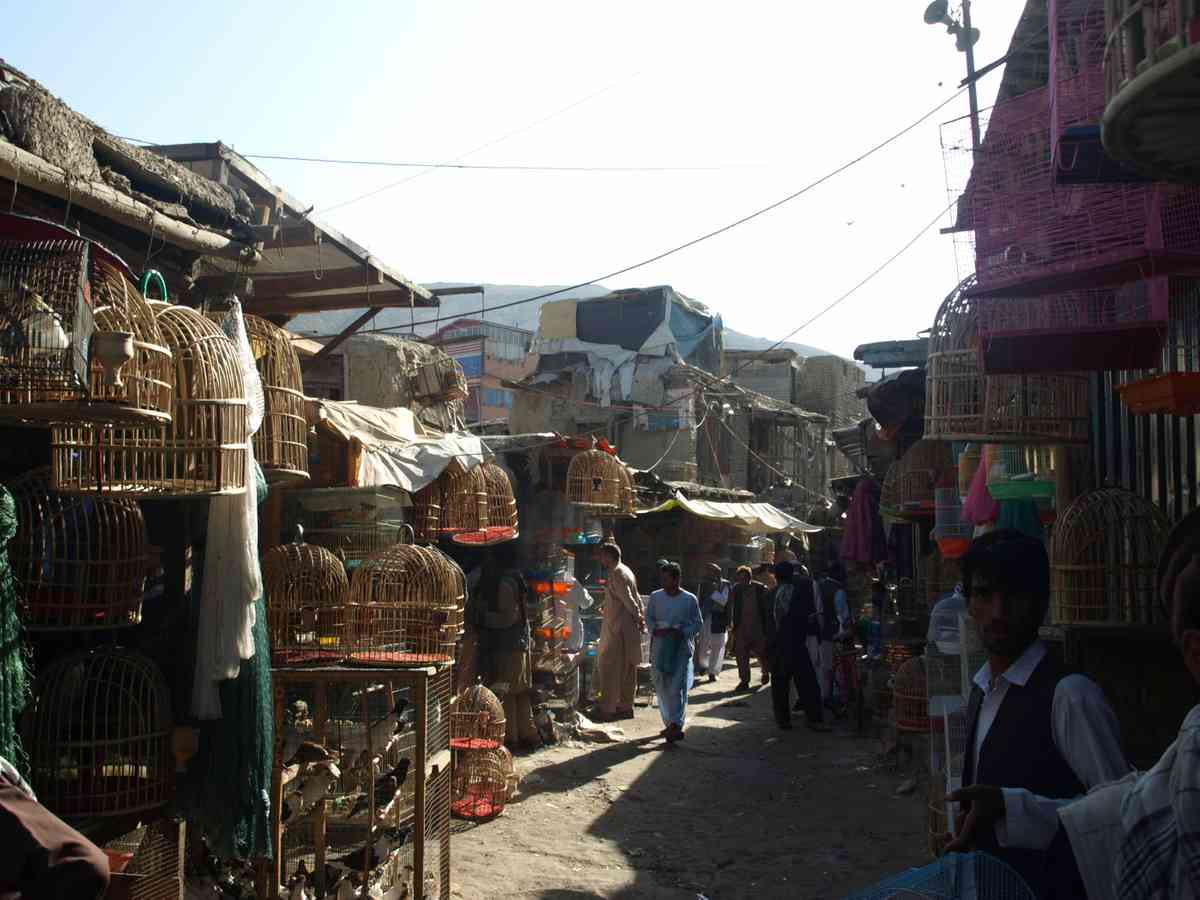 In Afghanistan, it's common for people to keep birds as pets. Kabul’s Ka Faroshi Bird Market sells a wide range, including canaries, budana, finches and doves.

Known colloquially as the ‘alley of straw sellers’, the market was once a place for buying and selling horse feed. The dusty lane is now filled with songbirds, usually kept in bamboo-woven cages.

The market’s 'fighting birds' are also, sadly, popular among locals, who place bets on them. There are hundreds for sale here, from large fighting partridges to smaller fighting quails.