Fireworks, street performers and ballet bring St Petersburg to life during White Nights, an annual festival that runs throughout summer from late May

What are White Nights? 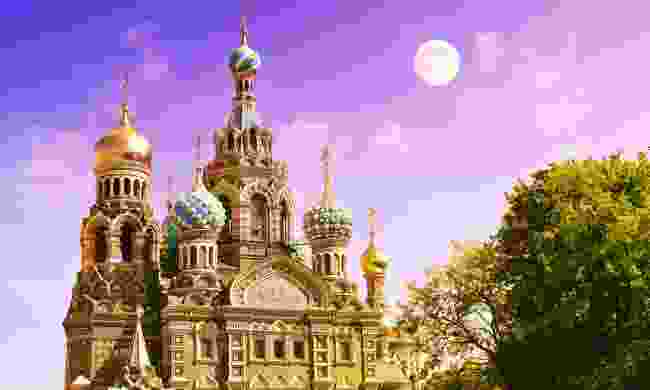 St Petersburg’s White Nights don’t arrive in shining armour. They come in summer, when it never gets fully dark in this part of Russia. While not technically celebrating the ‘midnight sun’ (the city lies below the Arctic Circle), the festival marks the season of an eternal twilight known to Russians as belye nochi. During this period, the city is red-eyed and giddy.

How long do the White Nights last? 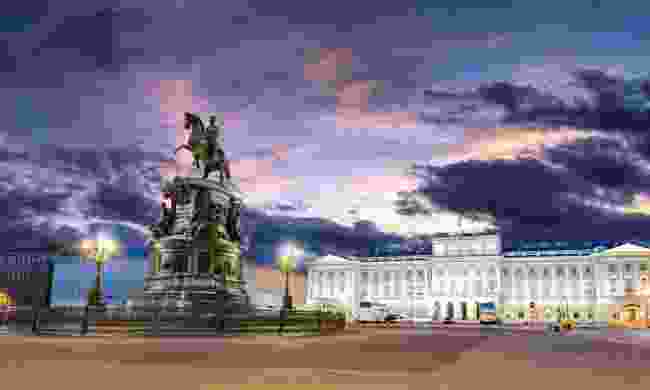 The White Nights begin in late May and continue until July, peaking in June when the sun is fully visible all night. But there’s much more to it than just bright evenings…

What else can I expect from the White Nights? 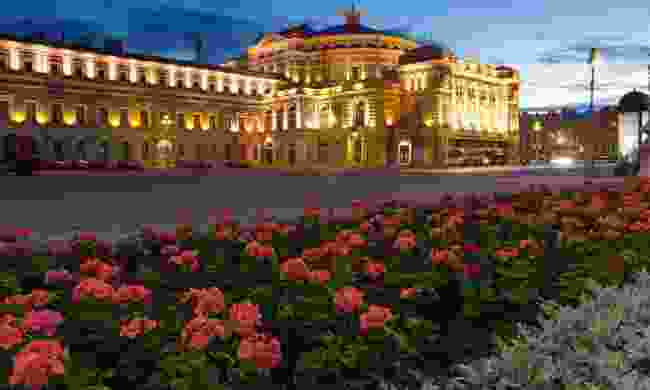 Since 1992, St Petersburg has held White Nights – the arts festival that never sleeps. It kicks off at the end of May with divas and ballerinas gracing the Mariinsky Theatre for the summer-long Stars of The White Nights programme. And that’s only the start.

The whole city joins in. There are carnivals, late-night gigs and all-night museum openings. Wander the illuminated banks of the River Neva and you’ll also see street artists performing into the small hours, or take to the city's canals to see St Petersburg all lit up.

And in early July, the works of the novelist, Fyodor Dostoevsky – who wrote the short story White Nights – are brought to life. 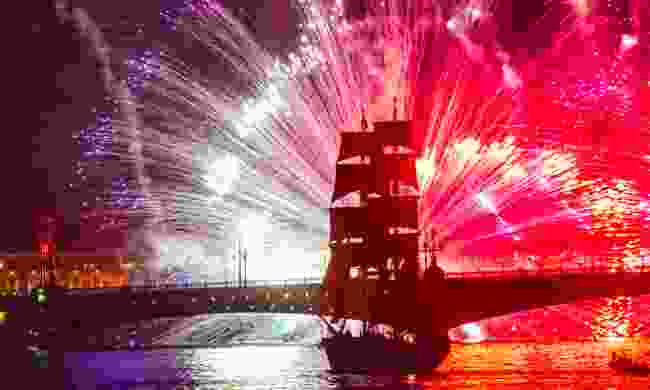 The most anticipated event is the Scarlet Sails, a mix of tall ships, pirates and fireworks; it’s been held around the longest day since 1945, when kids marked the end of school by sailing a boat up the Neva, mimicking a popular Soviet novel. Today, visitors can rub shoulders with the 1 million people (including 32,000 local graduates) that line the riverbanks to watch it. 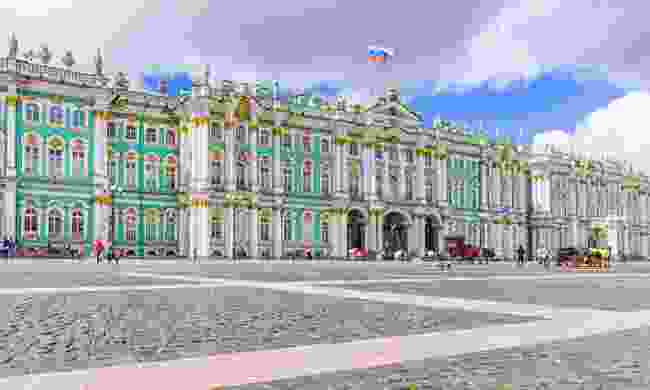 The Long Night of the Museums – a staple of White Nights – is the ideal time to visit the State Hermitage Museum. With over three million pieces of art, it’s been estimated that it would take 25 years to see everything here, so take advantage of its all-night opening.

Here's how to travel in St Petersburg on a budget

Find out how you can discover rural Russia

Read our full guide to the best of Russia