If South Korea’s Boryeong Mud Festival on 23 July appeals, then how about a watergun fight, lantern display and folk song flashmob? Sarah Riches rounds up the country’s most enticing festivals 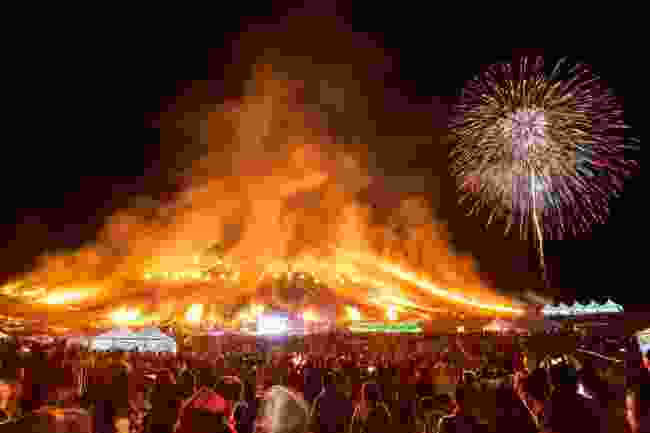 Held in early to mid-March each year, this festival takes place around Saebyeol Oreum Volcanic Cone on Jeju Island, off South Korea’s south coast. The celebrations originated from the farming tradition of burning fields to clear old grass and pests – the ash then fertilises the ground. Koreans light bonfires under a full moon and make a wish in a nod to the ritual of farmers praying for a prosperous harvest. As well as bonfires, there is a torchlit parade and fireworks, food vans and traditional cultural performances. 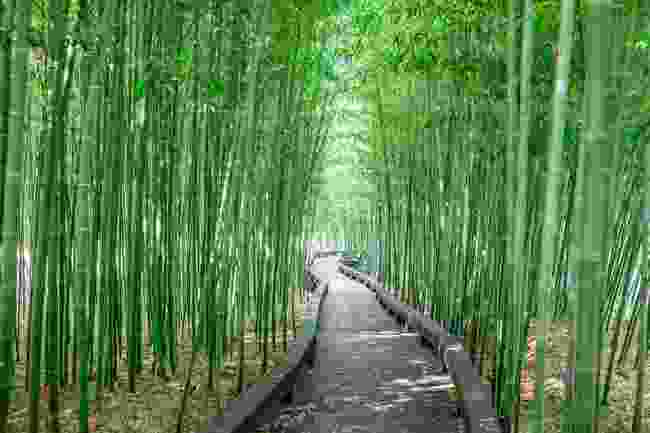 This annual festival is held in Juknokwon Bamboo Forest and Gwanbangjerim Forest in Jungnogwon, in the south west of the country. It’s held in early May as 13 May has been considered the best day to plant bamboo since the Goryeo Dynasty, which was established in the 10th century. Explore the forests on a tour or paddle along the river nearby on a bamboo raft or dug out canoe, then attempt to catch fish using a bamboo basket. Other activities include archery with bamboo bows and arrows, making crafts with bamboo and a late-night laser show. You might also get lucky and be surprised by an arirang (folk song) flash mob. 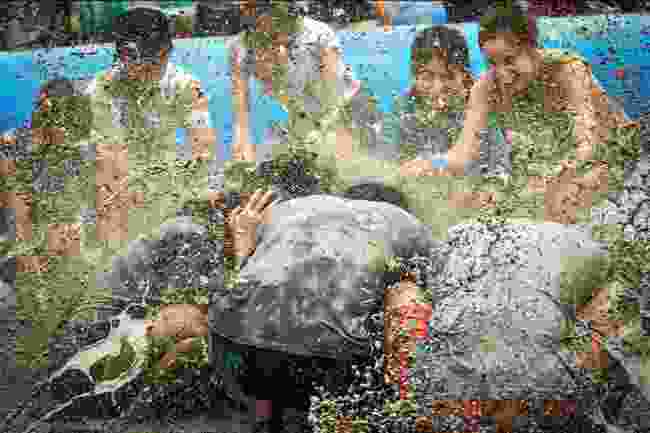 One of South Korea’s most well known festivals is held every July on Daecheon Beach, a 3.5km arc of sand in Boryeong on South Korea’s west coast. Why? Because the area is known for its mineral-rich mud – and because it’s a hell of a lot of fun. As well as a mass mud fight, expect a mud run with 10 hurdles, mud baths and mud facials and inflatable slides smothered in the stuff. You can also join in a messy football game and buy mud and other local products at a market. A K-pop concert provides more entertainment, as does a mud singing contest. 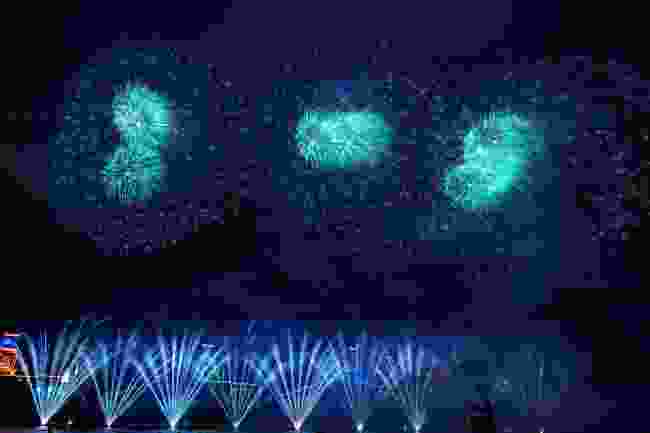 Dubbed the City of Light and Fire, Pohang on South Korea’s east coast hosts this fireworks’ display on Yeongildae Beach every October. During the day, expect to get soaked in a watergun fight and listen to street performers, while night brings fireworks and an illuminated parade. 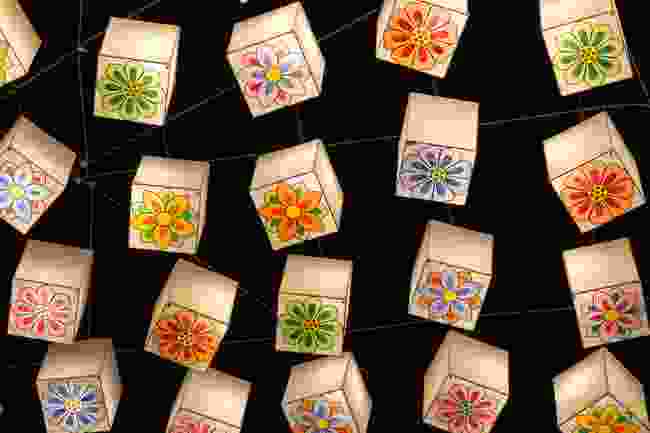 This festival is held every October around Hwaseong Fortress, an 18th century fort with 5.7km walls in Suwon, 30km south of Seoul. The UNESCO World Heritage Site, which includes Hwaseong Temporary Palace and the military look out post of Yeonmudae, hosts a traditional costume festival and a feast during the day. After dark, visitors can watch a martial arts display and Suwon Lantern Festival.

11 things you must do in South Korea

The Wanderlust guide to the best of South Korea