5 tips for solo female travel in Morocco, including what to wear

Morocco is a wonderful country to explore, but it can sometimes be daunting for the uninitiated, especially if you’re a woman travelling alone. Follow these savvy tips to stay safe but still adventurous

Beguiling and heady, Morocco has casting its spell over travellers for decades. However, if you’re a woman travelling alone in this country what you see online doesn’t always match your experience in real life. The souks, mountains and beaches of Morocco are as beautiful as they are in the pictures, but some of your encounters with the locals might not be so enchanting.

Moroccans are generally friendly and welcoming. I've met plenty of kind, warm-hearted and charming Moroccans while travelling throughout the country. However, it’s an unfortunate truth that cat-calling and unwanted attention towards female travellers does sometimes happen here. It’s extremely rare that it goes any further than comments made to you in the street, but even this can be unpleasant at times.

That isn’t to say you shouldn’t travel to Morocco. Exploring the country is a magical experience that I’d encourage anyone to try, but it’s important to have an awareness of these issues before you go. Follow this advice to ensure your experience is nothing but positive. 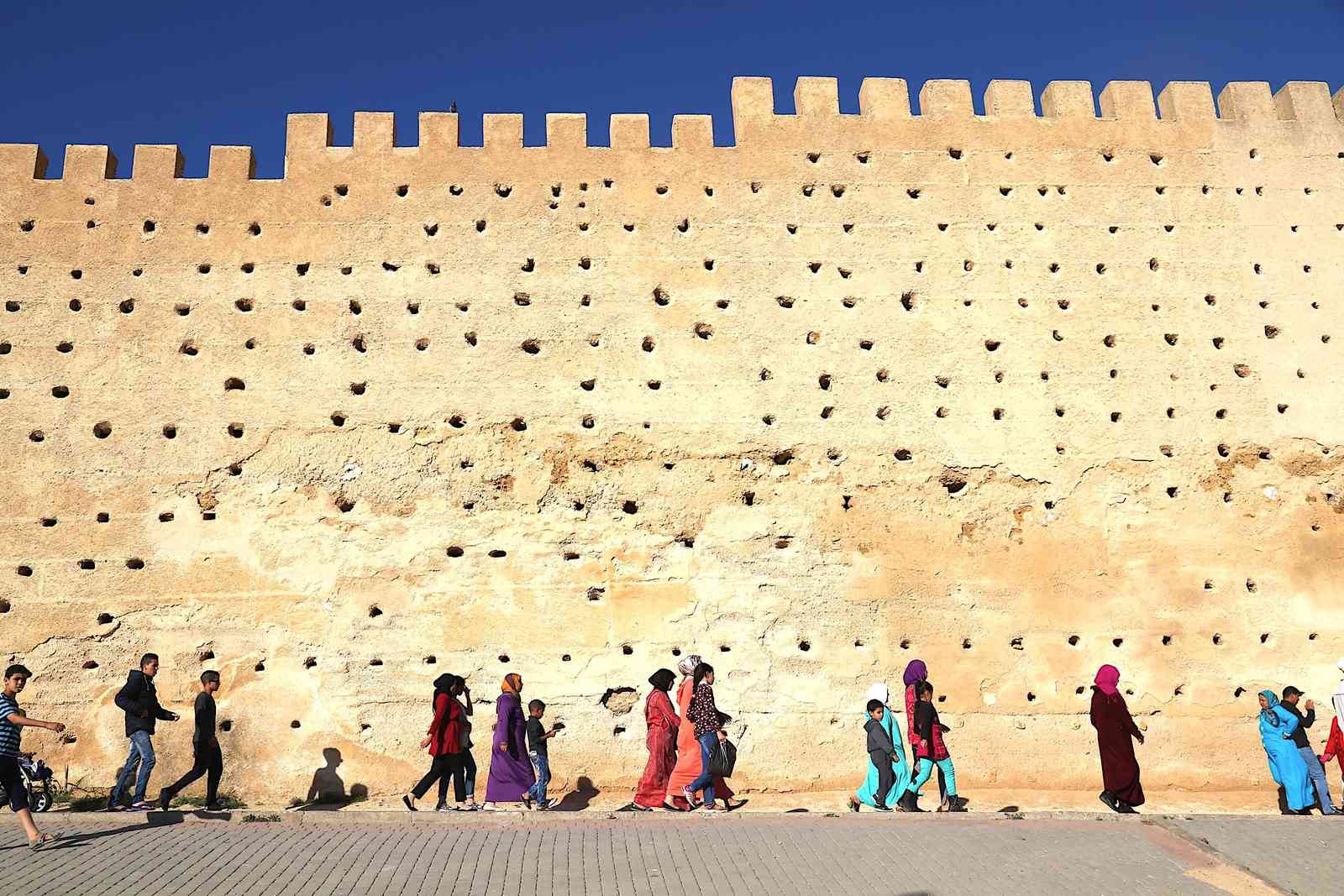 The primary religion in Morocco is Islam, which maintains a belief that women should dress modestly. While you might not necessarily share the same viewpoint, as a guest in Morocco, it’s best to do as the locals do and wear clothing that covers most of your body. What you wear in public can dramatically reduce the attention you get.

Wear skirts or shorts that fall below the knee, avoid low-cut necklines, and pack tops that cover your shoulders. Loose-fitting clothing that doesn’t show your figure is also going to help. If you want to go one step further, take a large scarf around with you and wear it over your head to blend in with the crowd.

2: Be calm, firm and confident Unwanted comments can be a difficult part of travelling as a solo woman in Morocco, but the last thing you want to do is exacerbate the issue. In terms of your attitude, the best thing to do is simply ignore whatever advances come your way and carry on walking with your head held high. Pretend like you didn’t even hear what was said and cast your attention elsewhere.

Avoid being rude or snapping back at anyone who approaches you in a negative manner. If they simply won’t leave you alone, be firm, making it clear you’re not interested with a brisk “no, merci”, then move away from the situation.

3: Go off the beaten track 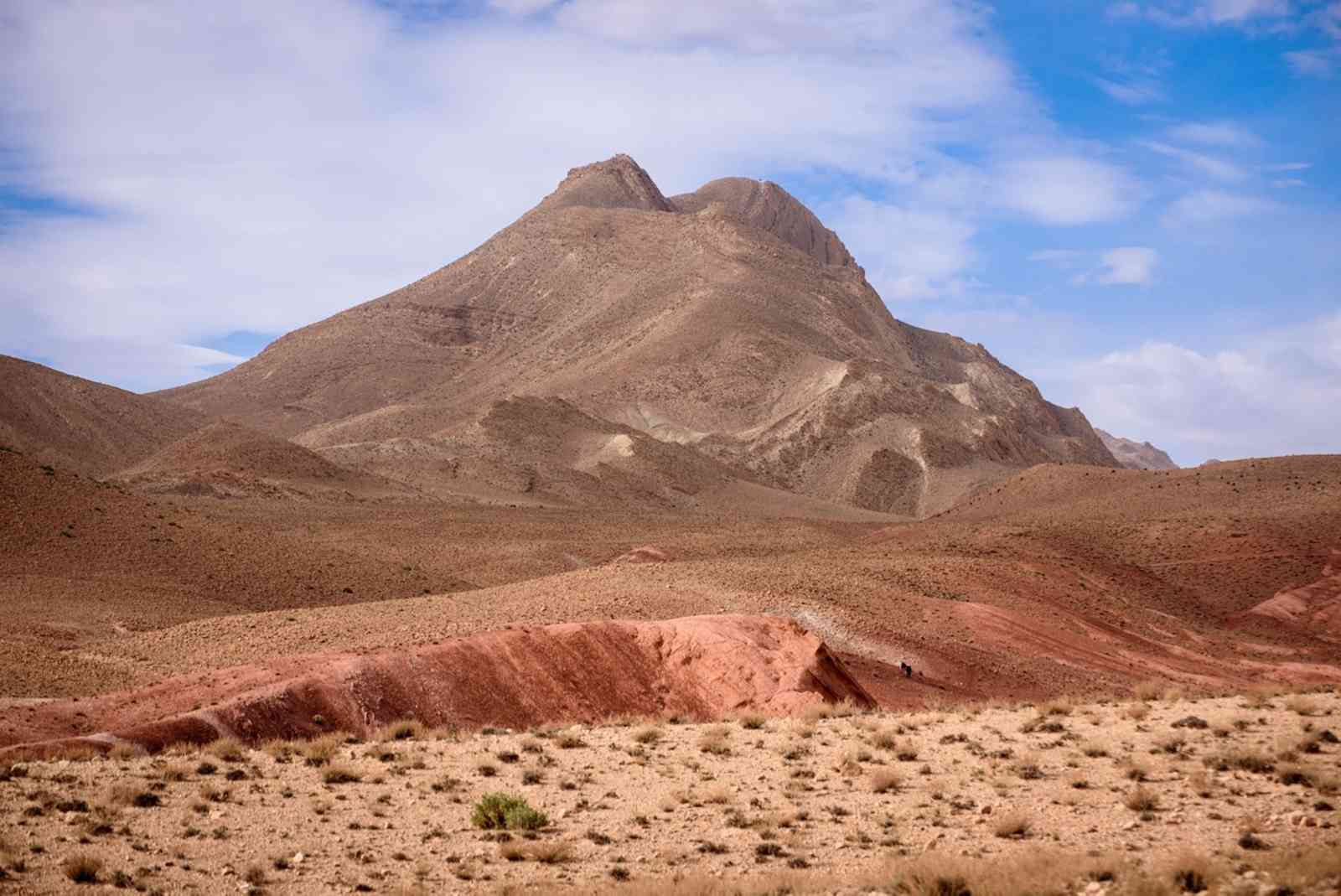 As a solo female in Morocco, you might find more harassment in cities than in smaller towns of villages. There’s no definitive answer for why that might be. It could be that these places are busier, so tensions run higher, and the pace of life up in the mountains or small towns by the beach nurture a calmer environment where people are more relaxed.

Find some peace and quiet up in the villages of the Atlas Mountains, or the surf town of Essaouira. Blue-hued Chefchaoeun is also easy to visit; despite having more visitors than ever, it still clings on to its chilled out nature. 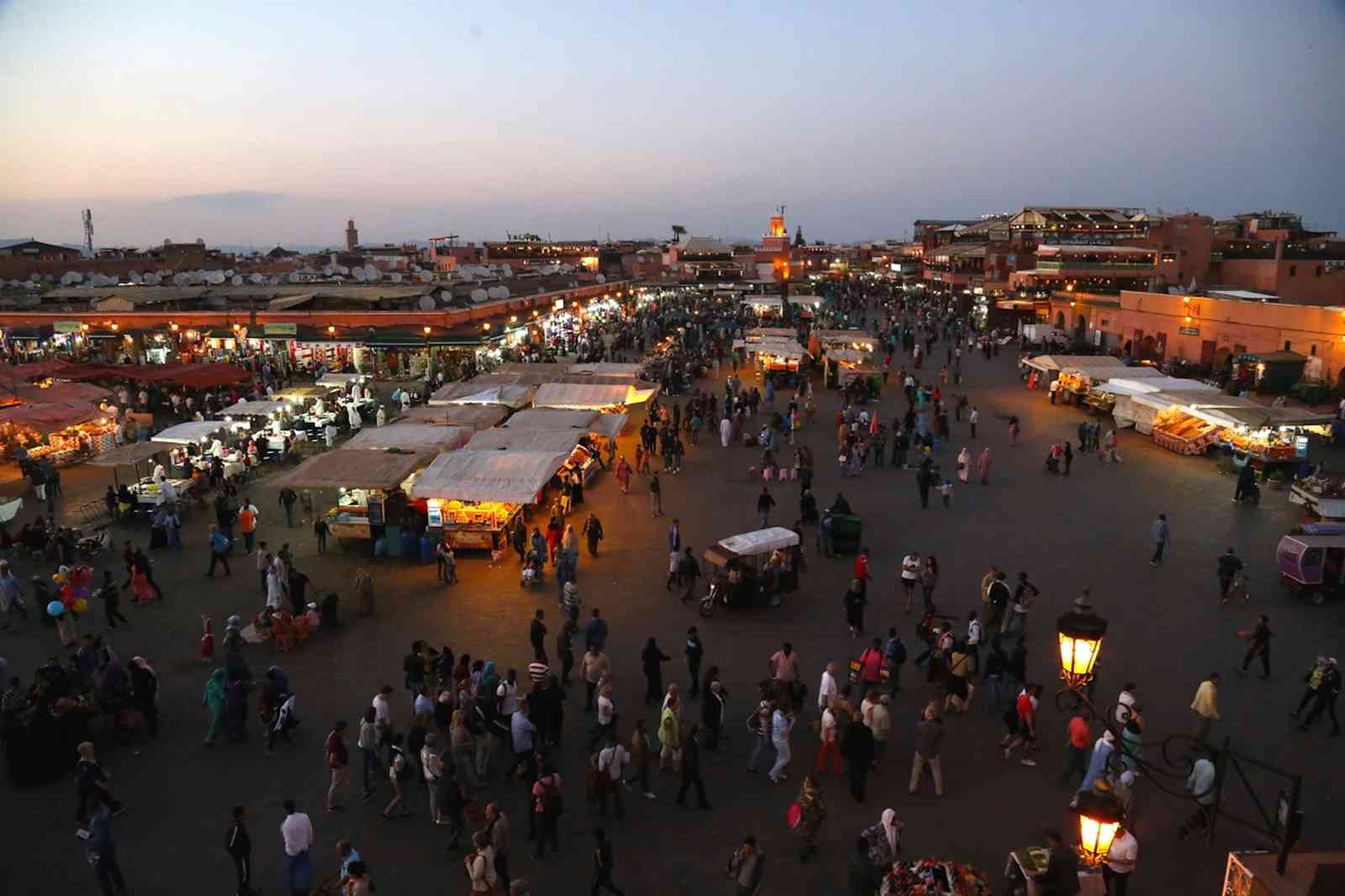 It’s wise for any traveller, male or female, in a foreign country (or perhaps even at home) to avoid walking alone at night down dark streets and alleys, but in Morocco, for a woman, this advice should be taken more seriously. Use your common sense and don’t go anywhere at night where you feel uncomfortable.

Take heed on public transport, too. Shared taxis (locally known as grand taxis) are a common form of transport but create closed spaces for long periods of time that could create an unpleasant situation. Where possible, sit next to a woman in these taxis, as on trains.

When it comes to private taxis, agree on the price beforehand and, again, be firm. This will show them your strength from the outset and you’re likely to be shown more respect.

5: Take time out in a hammam 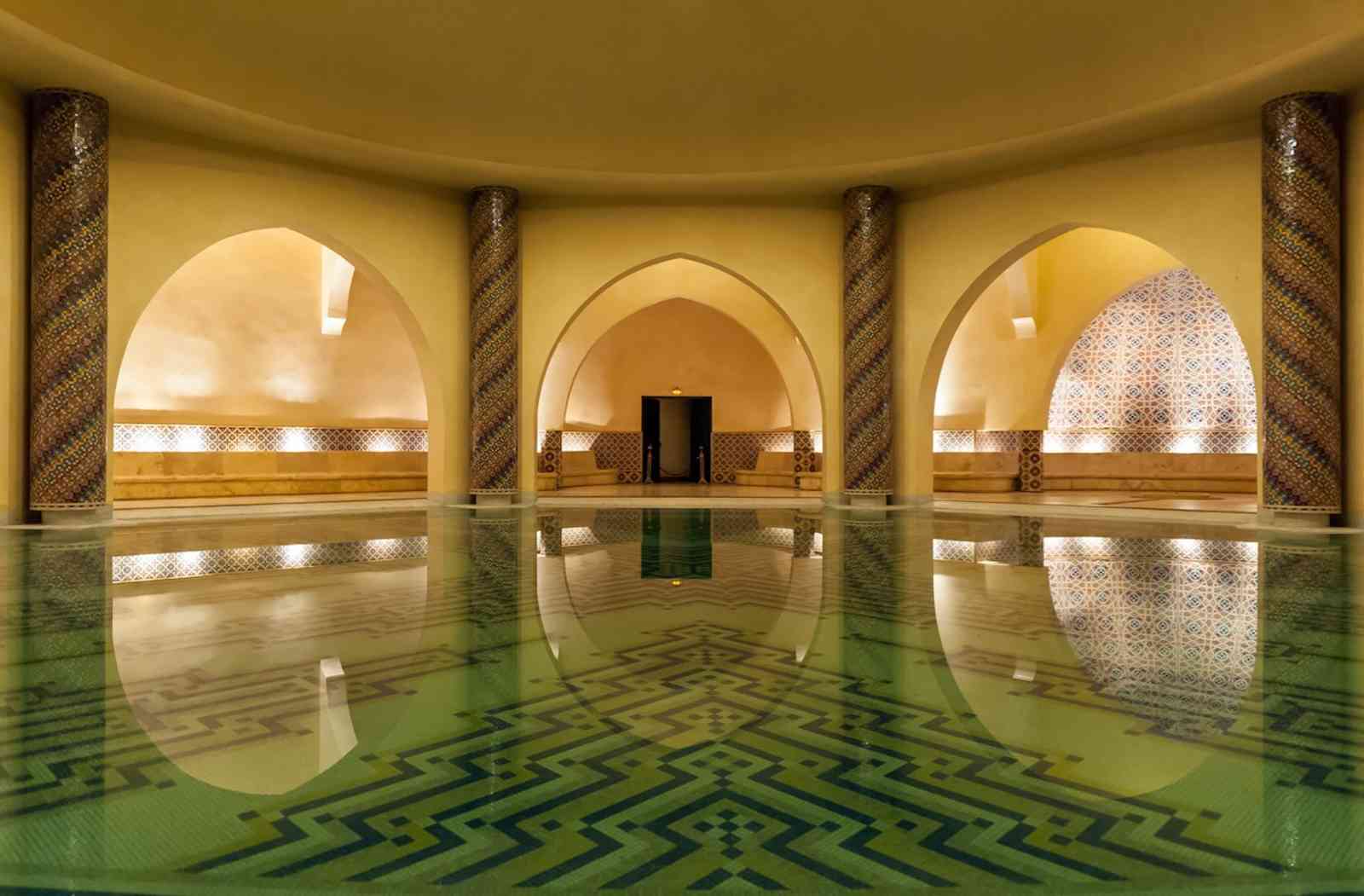 If it all gets too much for you (or if you just fancy a place to take it really easy), a hammam is the ideal place to get away from it all. Visiting these bathing houses is a huge part of the culture in Morocco, with many men, women and children visiting once a week.

Men and women bathe separately. As well as being relaxing, a hammam offers you an intriguing insight into how local women behave in these female-only spaces.

Be aware that a certain amount of nudity is usually involved. In these hammams, it’s quite usual for women to bare all.