6 alternative places to visit in Vietnam

The tourist trail in Vietnam takes in the hotspots of Hanoi, Ho Chi Minh City and Halong Bay. But when social distancing rules out crowds, escape to these rewarding alternatives 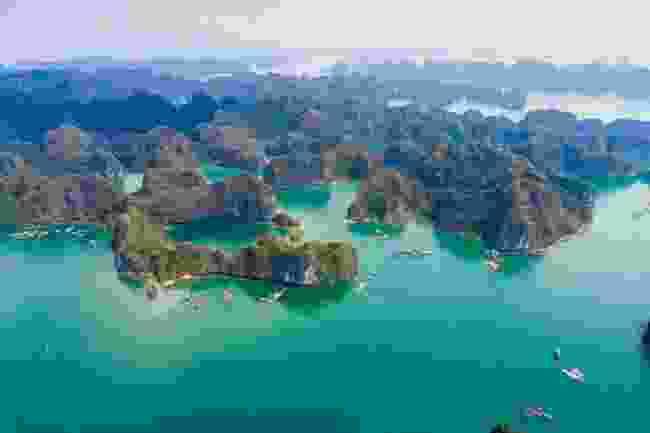 Seasoned travellers are familiar with the verdant karst and aquamarine waters of Halong Bay. Instead head south to neighbouring Lan Ha Bay. You can still gaze up in awe at dramatic limestone mountains and swim in lagoons and bays, but most of the boats you see will be filled with local fishermen rather than other travellers. With less pollution than its northern neighbour, a dip in the sea is a must. 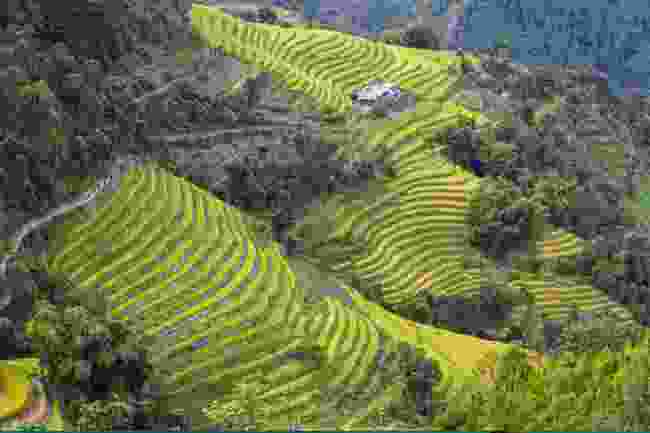 Sitting in the northernmost part of the country, Ha Giang is a less crowded alternative to the rolling rice terraces of Sapa. Hire a bike and loop the province, taking in the old quarter of Dong Van and its vibrant market before admiring the incredible vistas at Heaven’s Gate and H’Mong King Palace. Finish with a ride over the breath-taking Ma Pi Leng Pass.

3. Try Haiphong and soak up the atmosphere of old Hanoi 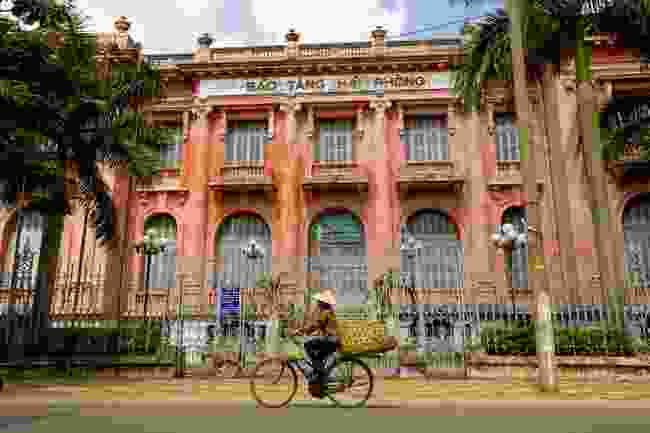 Crumbling colonial-era buildings. Tree-lined boulevards. A laid-back café culture. Distinctive local cuisine. An abundance of temples, shrines, pagodas and mausoleums. Haiphong is ‘mini Hanoi’ without the hassle, resembling the capital as it was 30 years ago. Find inner space in the tranquillity of Du Hang Pagoda, take in a performance at the colonial Haiphong Opera House or explore Haiphong Museum, where the city’s history is brought to life. 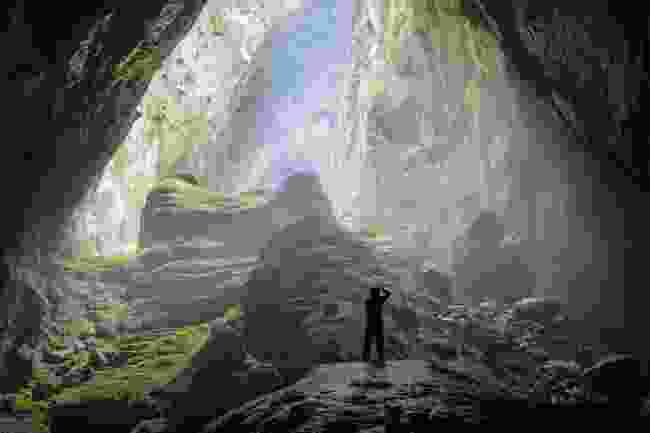 Sandwiched between the border of Vietnam-Laos border and the South China Sea, this national park covers 885 sq km of unspoilt jungle, which is home to Asian black bears and noisy macaques. It’s also the site of underground rivers and the world’s largest natural cave, Hang Son Doong (mountain River Cave). This is truly one of the world’s greatest natural wonders. Its 5km length is protected by UNESCO and it reaches heights of 200 metres. See the world’s largest stalagmite, jungles and rivers enclosed in clouds.

5. Visit Con Dao Islands for beaches without the crowds 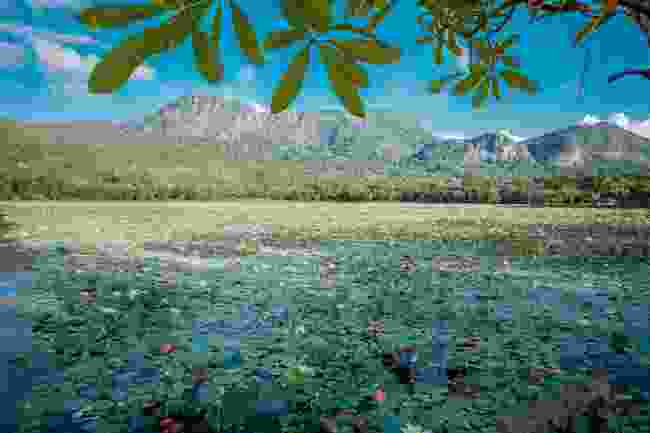 This modest archipelago off the southern coast is home to Con Dao National Park. Beach fans who want to avoid the crowds (and divers) can find their own slice of paradise by trekking out to Dam Tre Bay, where you will be rewarded by dense, creaking bamboo forests circling crystal-clear waters and lonely beaches. 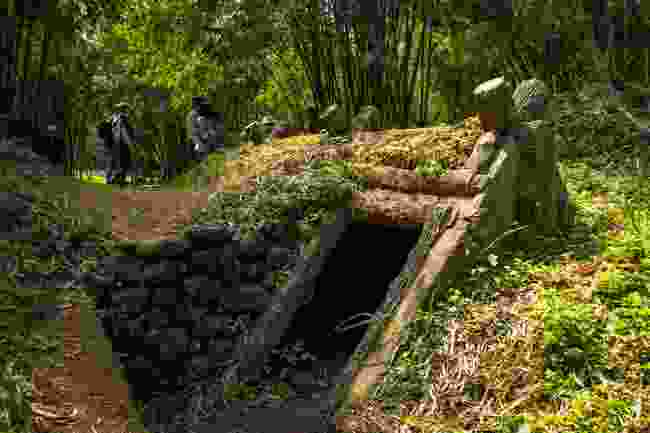 To fully understand how the Vietnam War (American War) impacted the daily life of the local population, a visit to Vinh Moc tunnels is a must. Often compared to the busier Cu Chi tunnels near Ho Chi Minh City, this subterranean complex is somewhat different as it housed the residents of a North Vietnamese village that was forced underground to escape American bombs. As life was comprehensively eradicated above, it carried on below the ground: children were schooled, families watched movies together. Tenacity, ingenuity and resilience writ large.

17 of The Best Things to do in Vietnam

Planning a trip along the Mekong River