Sir David Attenborough, in his own words

At the launch screening of Sir David Attenborough's new series Life Stories, the legendary presenter shared his own fascinating tales of over 50 years in front of the camera

“There are many things in the natural world that have never been seen before...

One wonders when it's going to stop. For the last 50 years I’ve thought ‘I’ll do something next year and then that’s going to be it’, but there is always something out there that I haven’t thought of!

Now we can almost do anything you could think of; we can film at night, we can film at the bottom of the sea, we can slow things down, speed things up, we have remote cameras and we have the highest quality.

In the 1950s, people thought filming a lion catching an impala was impossible. Well, within 10-15 years of course we had. After that, we knew how to do it: we knew what the lion tactics were and where to put the camera, and so the quality of our footage has just gone up and up and up. Now, people can make their own movies – so it’s up to us to keep ahead of them!

"The dedication of the BBC's Natural History Unit is unbelievable

They just have this extraordinary attitude, ‘I’m going to get it’. But things have improved a bit with modern equipment. In the old days, when you had wind-up cameras or an electric motor, you had your finger on the button – if you were waiting for a bird to land you had to press before it came into shot, so you were on edge all the time. These days we have a marvellous device that was developed for sport: it pre-records, so the event is already recorded. 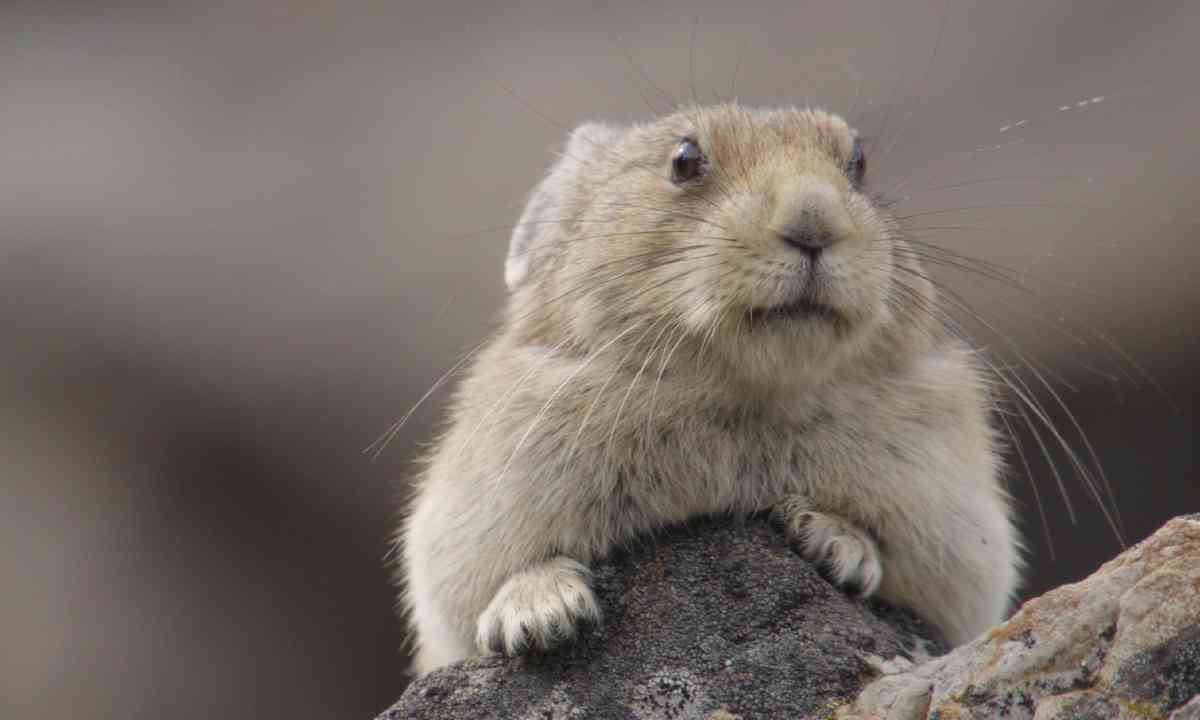 "In the Life Story series, there's a clip of two cheetahs hunting an impala....

We’ve seen cheetahs hunt before of course, but this particular clip had an extraordinary intimacy and immediacy about it. Unusually, the camera wasn’t on a long lens, so you feel as though you’re right in there as it happens – and that’s because the cameraman actually was.

He had habituated these fully wild cheetah cubs since they were small to watch them grow up in this program. They knew him and took no notice of him so he was able to be alongside just as soon as they caught that impala. It is a key moment in their lives: this is the first time they hunted for themselves. Had they failed, as they had done for the last few hunts, they would be doomed to death. This is the time where they became adults and when you knew they would go and live, and make their lives.

"Human beings are dependent on the natural world

The United Nations has produced a figure which says over 50% of the population are now urbanised. It means they are cut off, to some degree, from the natural world. [Exciting younger generations], is one of the jobs that broadcasting can do. It’s a paradox; that we are divorced from the natural world and yet through the BBC, we know more about it than we ever did. 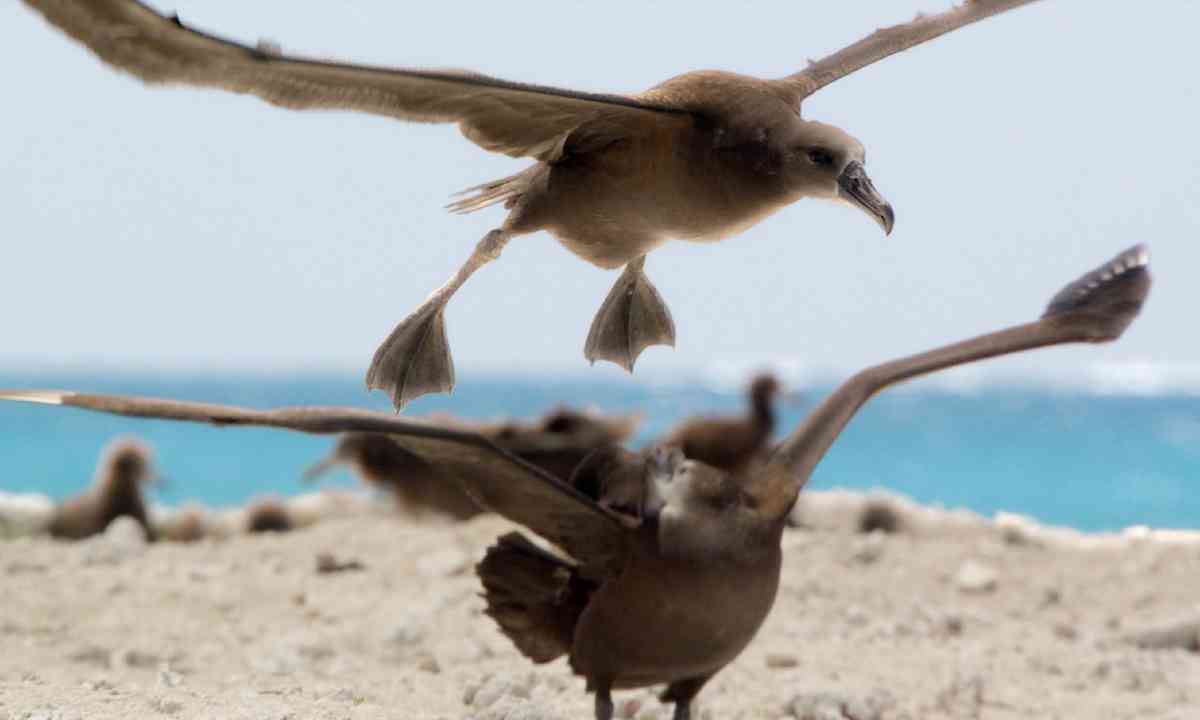 "Birds of paradise are astonishing...

I’ve already made one programme about them, but the NHU encouraged me to make one more, which is not only about the birds but the way in which human beings discovered the birds and the legends that were around them. I remember reading when I was about 12 or 14 a book by Alfred Russell Wallace, the first [western] man to see birds of paradise display in the wild. There were wonderful illustrations: I thought that must be the most wonderful thing in the world.

The scientific name for one of the species I love means ‘without legs’. In the 16th century, the very first birds that were bought over [to Europe] didn’t have any legs, because they had been cut off by the traders in New Guinea because the plumes were used as currency. But for another hundred years, scientists in the west thought that the birds didn’t have legs because they hadn’t seen them, and that they lived in paradise, floating in the skies drinking dew. They thought they lived among the gods.

"Next, we're filming the Great Barrier Reef in a submarine

I won't be driving! I can hardly drive a bicycle. But I will be going in it. The submarine can get us much deeper than ever before. It will be dark, but we will have lights. Incredibly, it will all be shot in 3D too.

I am also going to Argentina, to film the remains of the biggest dinosaur that has ever been discovered. Compared to the one in the Natural History Museum this one is about half as long again, and they asked ‘would you like to go out and make a film about it?’ and I said ‘are you kidding?!’ So in January I’m going out to do just that...” 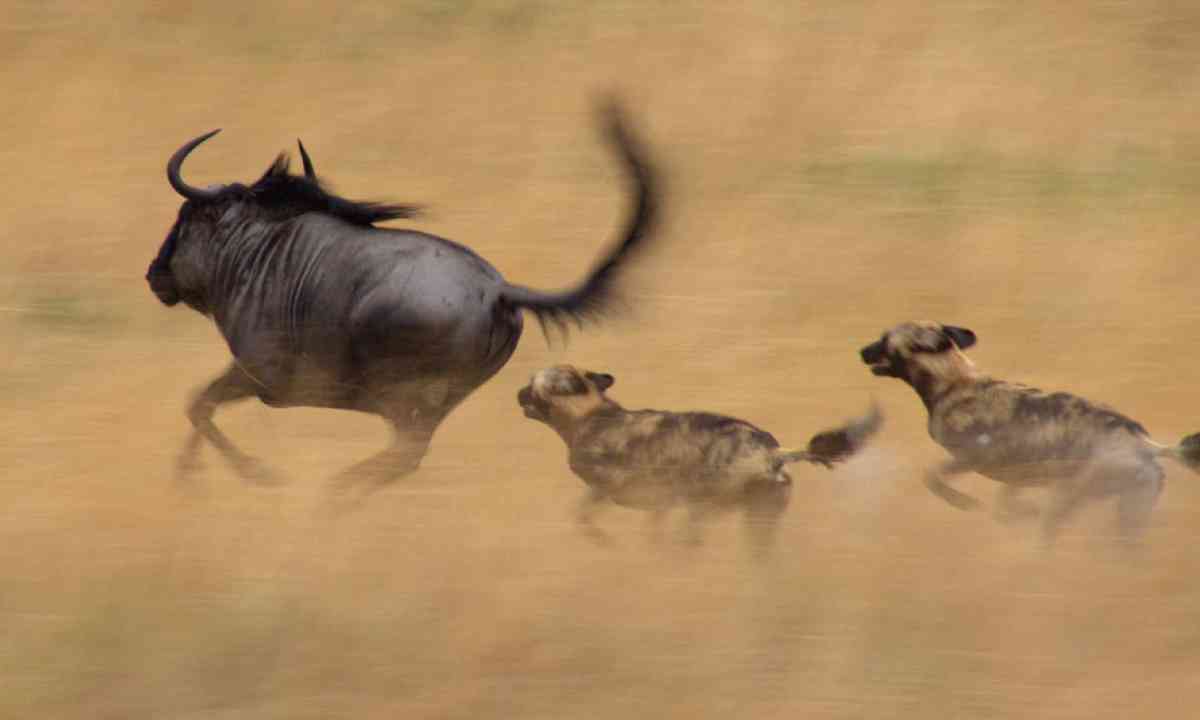 BBC’s Life Story landmark series follows the lives of creatures across the globe along the greatest of all adventures; the journey of life. Narrated by Sir David Attenborough, it is the first Natural History Unit series to be shot in ultra high definition.