Should we fly less to help the environment post coronavirus?

Many countries have seen a vast drop in air pollution since the COVID-19 outbreak, partly thanks to the lack of planes in the sky. So, should we all be flying less? We look at both sides of the debate...

Three years ago, Swedish singer Staffan Lindberg announced he had given up flying because the carbon footprint was too great. It launched a nationwide flight-shame movement that has now gained worldwide traction thanks to Greta Thunberg, the Extinction Rebellion protests and a new UK Flight Free 2020 campaign that is currently being copied in France and Canada.

Flights do emit more carbon emissions per passenger than any other form of transport, but does this mean we shouldn’t fly at all?

Reports reveal the average British holidaymaker only takes a short-haul flight every two years and a long-haul flight every five years. The majority of us are not frequent flyers spurred on by airline-alliance schemes and incentives, and most of us do not travel business class (where the seats take up more room and reduce the number of passengers to share the carbon footprint).

Furthermore, aviation accounts for just under 3% of global carbon emissions compared to 25% for electricity and heat production and 24% for agriculture and forestry. 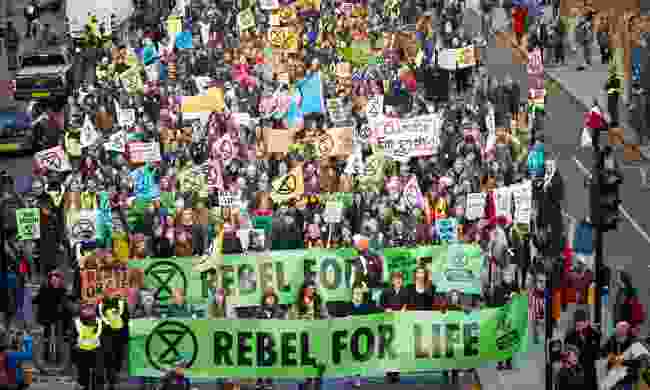 However, there’s no denying there is an impact and flying short- or long-haul doesn’t really make a difference. Short distance routes use more fuel taking off and landing and depart with more empty seats, while longer flights accrue more emissions due to distance.

Grants are being given to speed up research into electrification and sustainable bio-based aviation fuels. However, unlike the car, advancement is minimal because electric motors can’t get a 41,000kg plane off the ground and the arable lands required to produce enough viable biofuel would be vast and unsustainable.

And, sadly, carbon-offsetting flights – the practice of paying a little extra to support an initiative that cancels out the carbon dioxide emitted on a flight by investing in tree-planting projects, wind farms, etc – isn’t always an effective solution either.

The travel company Responsible Travel reports: “a 2017 study commissioned by the European Commission, found that 85% of offset projects under the Kyoto Protocol’s Clean Development Mechanism had failed to reduce emissions and, from 2021, the EU will stop allowing offsets to be counted towards emissions reductions targets." 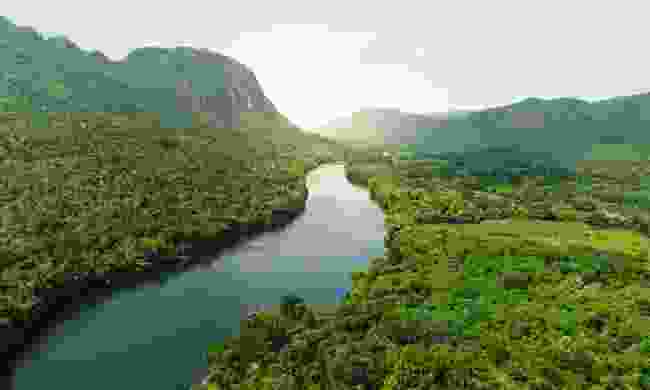 But boycotting air travel overlooks the huge social impact. Hilary Bradt, founder of award-winning Bradt Travel Guides says: “there’s the very strong argument that reducing tourism to the developing world [most easily reached by air travel] will have a disastrous effect on those countries dependent on the tourist dollar.

“We in the travel business have seen similar effects when there is political upheaval – small businesses collapse, wildlife suffers, hotel employees lose their jobs. We owe it to the countries in Africa, Asia and South America to encourage responsible tourism and that means flying.”

Perhaps the solution is to stick to our allocated ‘carbon budget’ – the amount of carbon dioxide emissions we can emit while still limiting a global temperature rise of 2% as per the 2015 Paris Agreement. The World Resources Institute has calculated it should be 2.3 tonnes per year per person and, for example, an economy-class return flight from London to New York emits an estimated 1.67 tonnes of carbon dioxide per passenger.

Perhaps instead of not flying, we just need to manage that allowance. Like all things, it’s about balance.

This article originally ran in our Travel Green issue

Read our ultimate guide on how to be a responsible traveller

25 ways you can save the planet

How to avoid plastic on your travels