As Luxembourg celebrates 200 years of its Grand Duchy status in 2015, Hazel Plush finds there’s more to its capital than first meets the eye...

Luxembourg City is full of surprises. As you trundle into its centre on the airport transfer bus, the dizzying views of the Alzette River gorge – flanked by spiky-spired houses and battle-worn 17th-century ramparts – make a striking first impression. Who knew this nation, often accused of being boring, had such propensity for drama?

Luxembourg City first served as a fortress – although it was unable to defend itself against foreign powers for hundreds of years. It was controlled by various Spanish, French, Austrian and Prussian armies from the 15th century, with that imposing river gorge serving as a natural barricade. It was declared a Grand Duchy – a territory ruled by a Grand Duke or Duchess – in 1815 while under Dutch rule, but it wasn’t fully liberated until King William III died in 1890. 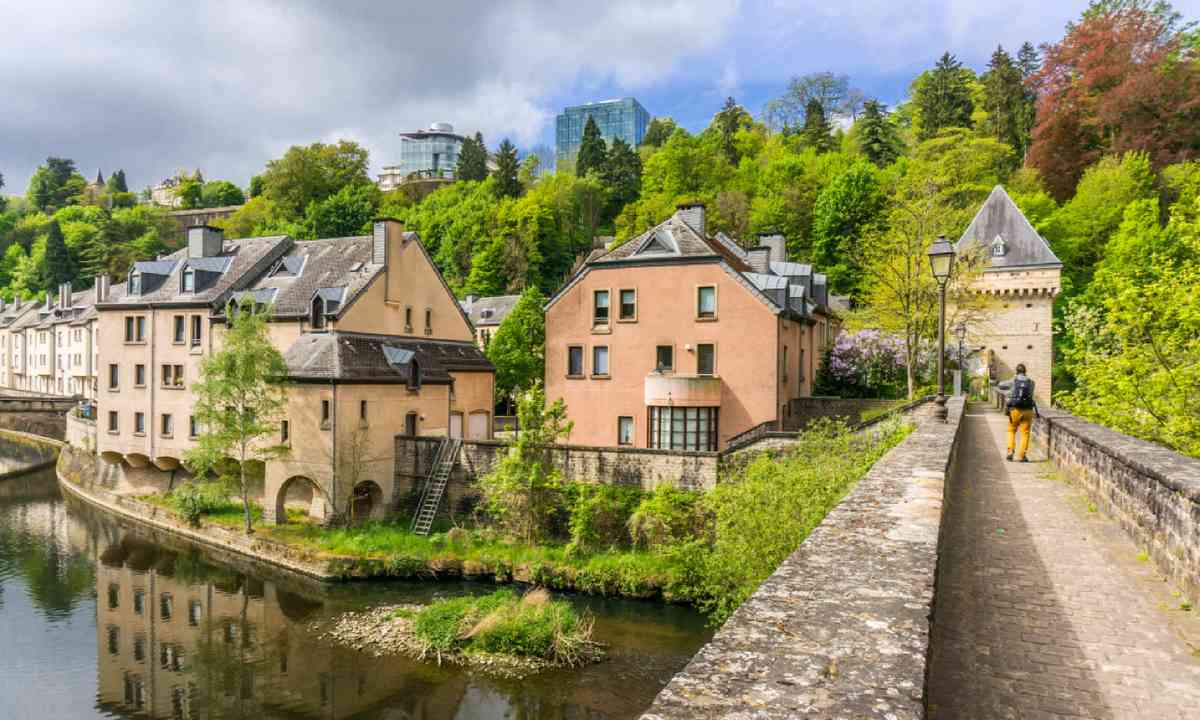 Houses by the Alzette River (Shutterstock)

It’s little wonder that this tiny country (a mere 2,586 sq km) has remodelled itself as neutral, uneventful territory, home to various EU institutions. But Luxembourg has another side. It revels in its multicultural roots: everything from its architecture to the local dress sense is a happy mish-mash of French, German and Dutch influence. The menu might be in Luxembourgish, but your waitress might take your order in French. Dinner could be a hearty Flemish stew or a crispy flammkuchen with lardons and onions, just like in Germany.

And now those tumultuous territorial clashes are over, modern-day Luxembourg City actually celebrates its battle wounds – the most spectacular of which is the Alzette gorge’s honeycomb of old military tunnels, hewn over centuries by pick axe and gunpower. They once sheltered hundreds of soldiers, who would poke their cannons through shadowy openings to fire on marauding forces in the valley below. Today, you can poke your head through those same nooks to gaze over one of Europe’s most picturesque, peaceful – and underrated – capitals.

It’s a 70-minute flight from London to Luxembourg. The city’s Findel Airport is small, modern and easy to navigate. Arrivals has a taxi rank and bus station, as well as cafés and shops. 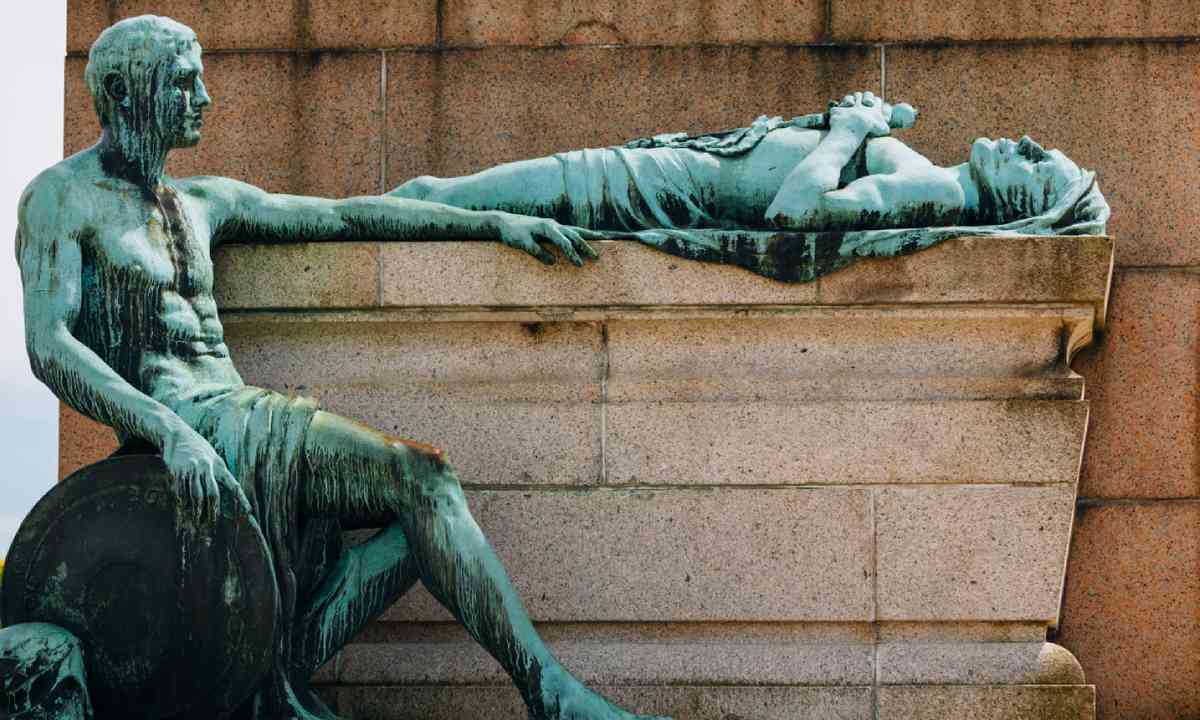 Start with German meats, French cheeses and Belgian chocolate at the farmer’s market in Place Guillaume II (Sat & Wed, 7am-2pm). Tuck into your picnic outside the Palais Grand-Ducal, the Grand Duke’s pied-a-terre; if he’s at home, the Luxembourg flag will be raised. Tours available from 13 July-6 September.

Wander through the Ville Haute to the lively, café-lined Place d’Armes; there’s a flea market here every second and fourth Saturday of the month. The nearby Luxembourg City Museum of History (€5) is stuffed with artefacts that trace the Duchy’s tumultuous history. 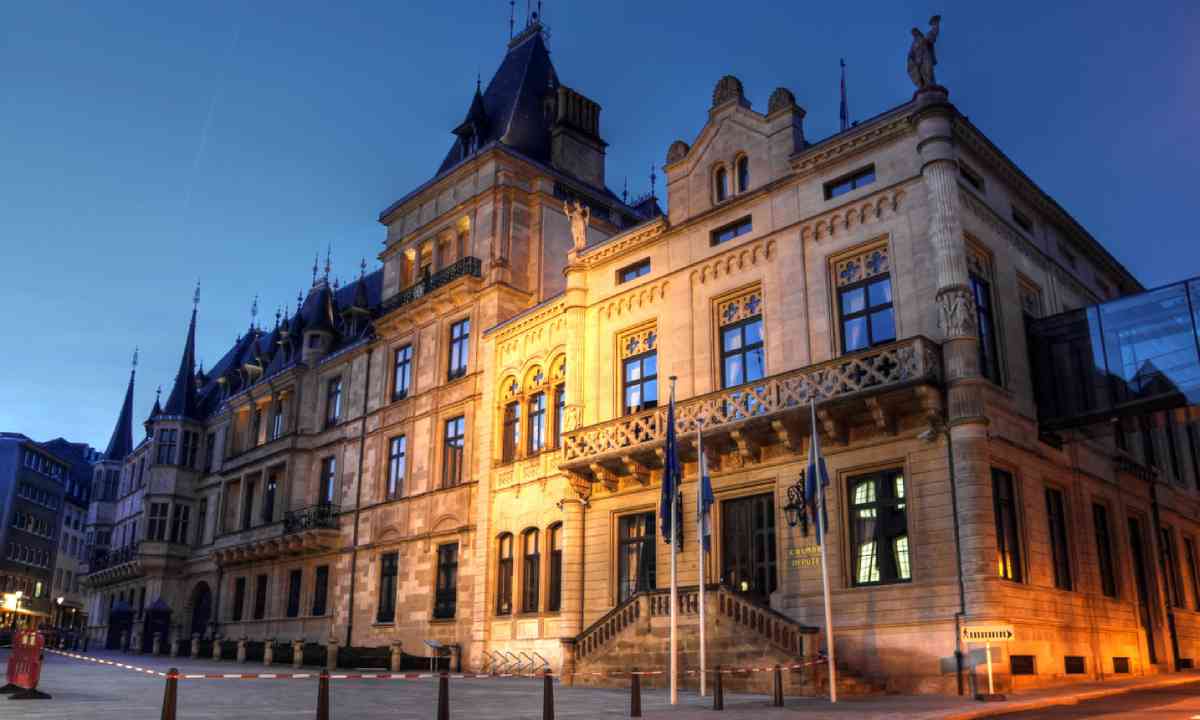 Follow the boundary of the old Luxembourg fortress along the Chemin de la Corniche, the stone ramparts built by the French and Spanish in the 17th century, to peer down at the jigsaw of pastel houses and the Alzette River. The cluster of skyscrapers across the valley is the corporate quarter of Kirchberg, home of numerous banks and EU offices as well as MUDAM, a contemporary art gallery designed by IM Pei (€7).

For more valley views, look out from the Unesco-listed Bock Casemates, 23km of subterranean passages from which soldiers defended the fortress in the 17th century. These days you can tour a small section of the tunnels (€4). Reach the valley floor via the marked route of stairs and narrow walkways, or take the free elevator from the Ministry of Justice. At the bottom, tuck into flammkuchen and local Bofferding beer.

Top end: With its lavish interior design, impeccable restaurants and smooth service, Parc Beaux-Arts Hotel (1 Rue de Sigefroi) is an Old Town gem. Rooms are spacious and welcoming, and each suite features paintings and sculptures by local artists. Doubles with breakfast from €184 (£135).

Budget: Parc Belle-Vue offers great value for money. It’s clean, contemporary and even has two skittle alleys so you can unwind like a true Luxembourger. Doubles with breakfast from €93.50 (£69).

Go. Luxembourg is surprisingly diverse, with enough to fill a busy long weekend. Echternach is an easy 40-minute drive from the city. This sleepy town overlooks the German border, with a grand basilica at its centre. Base yourself at Hotel Bel-Air, a characterful hotel just outside the town with rolling countryside views. 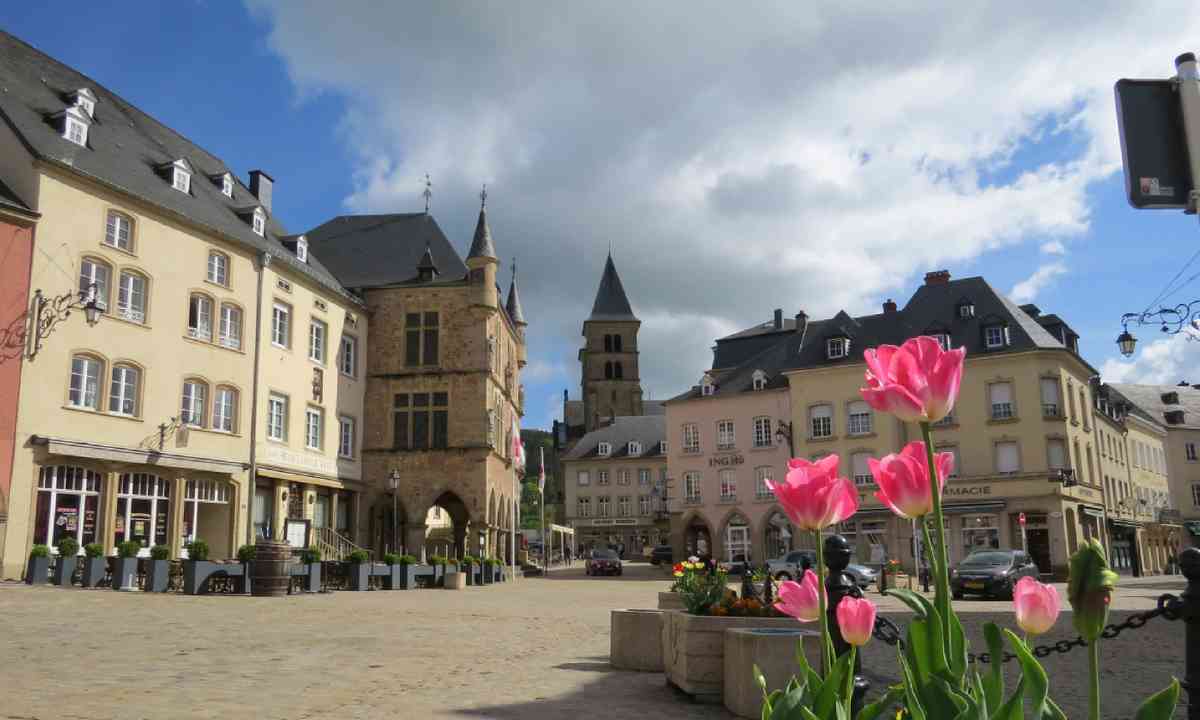 From here, explore Beaufort Castle (€5; guided tours €10, 11am & 4pm), and hike segments of the Mullerthal Trail, a 112km route passing dense forest, rocky escarpments and burbling streams. The trail is well-marked; pick up free brochures from any tourist office.

Remich, a 50min drive from Echternach, is the wine-making centre of Luxembourg. Take a tour through the damp fermenting cellars of Caves St Martin, then swig your way through its crémants (from €5.20, tour and taste; open April-Oct; closed all-day Mon/Tues am). If sparkling isn’t to your taste, try another of the many wineries – each has its own speciality.