5 secret spots in Lisbon, Portugal, that you'll want to visit

From converted warehouse galleries to hidden century-old palaces, Lisbon is full of intriguing hidden corners that show an alternative side to Portugal’s spell-binding capital 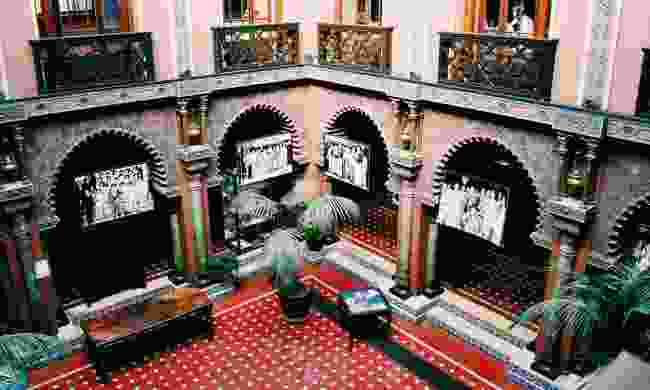 A former palace converted in the early 20th century with a view to preserving the culture and traditions of the Alentejo, one of Lisbon’s neighbouring provinces, the Casa do Alentejo is one of the city’s true 'hidden gems'. In fact, if you walked by it you wouldn’t necessarily know anything were here.

Behind the modest exterior, however, is a grand building that you’re free to amble into, even if you’re not dining at its restaurant. Open the front door and head up the stairs to admire the courtyard with ornate arches, balconies on the first floor, and a fountain in its centre. 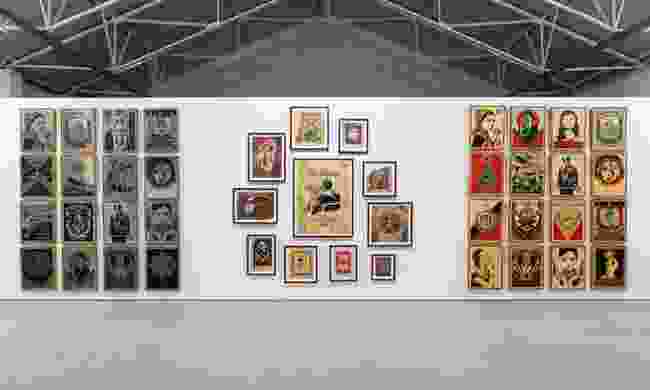 Vhils is as much of a household name in Portuguese street art as Banksy is to the rest of the world. Examples from the creative artist, who is known for cutting out his pieces from the faces of buildings, can be found all over Lisbon, if you know where to look.

Vhils is part of Underdogs, an art collective, shop, gallery, and tour company based in Lisbon that will show you everything you need to know when it comes to street art in the Portuguese capital. Visits to the gallery and the art store (on opposite sides of the city, it’s worth noting) are must-dos, and while you’re at the latter, book yourself on a public art tour, plus have a rainbow bagel and coffee while sitting by the water. The art store sits right next to the banks of the Tagus. If you happened to be walking through the neighbourhood that Dois Corvos ('two crows') Brewery calls home, you wouldn’t know it was there unless you were paying attention. The entrance, a dark grey sliding door with a black crow on it, blends into the surroundings, but if you’re listening carefully you might just hear the clinking of beer bottles behind it.

A working brewery and tap room, Dois Corvos is one of the best places to try Portuguese craft beer in the city. There is an open plan concept here, so you can sit with your flight of five sample beers (and a sobering focaccia sandwich, if you decide to have a couple too many), while watching the brewers create their delicious blends of amber nectar. 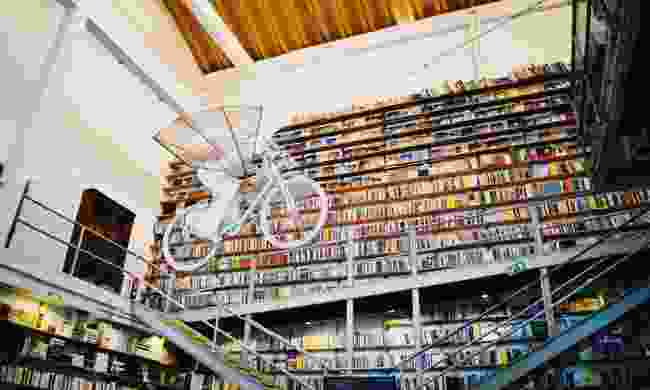 Once unknown to the average tourist’s eye but slowly becoming recognised as one of the coolest corners of Lisbon, LX Factory is a collection of converted warehouses under the Ponte 25 de Abril Bridge. The spaces have been turned into restaurants, cafés, design shops, vintage homeware stores and work space for designers.

By day, peruse the vintage oddities stocked in the shops here, stopping every now and then for a coffee. By night, dine in the well-respected eateries. I highly recommend Cantina Lx for dinner but hurry, as LX Factory might not be much of a secret for long. 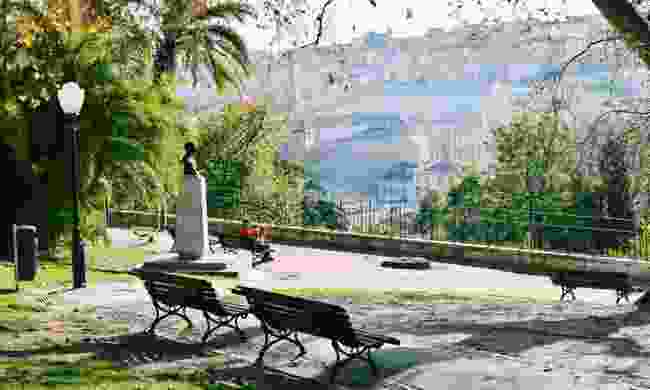 As a city set on seven hills, viewpoints are a big deal in Lisbon, but you’ll be lucky to come to these on sunny days without crowds of people joining you. Jardim do Torel, north of Rossio, is an alternative spot where far fewer people go, seeing as it takes a bit of a walk to reach. It’s worth finding the time to do just that.

The effort is justly rewarded with panoramas over terracotta roofs, and views down into the heart of the city. There’s an esplanade and café, as well as shaded areas, making it an ideal spot for taking a break on a hot day. In August each year, the pond at Jardim do Torel is filled to create a public swimming area, further space in which to cool off. 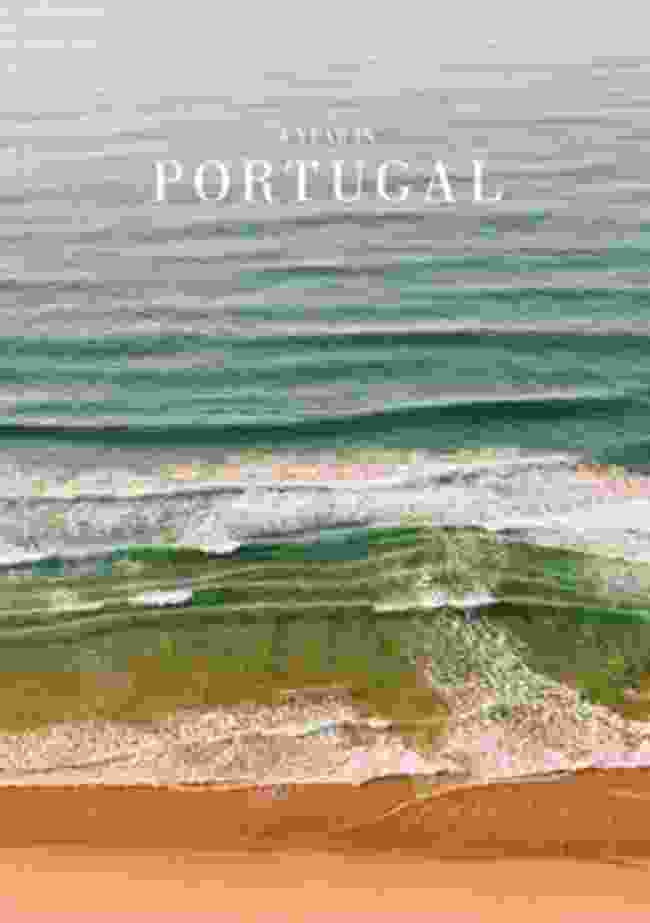 Emma Higgins is an author and blogger who has spent the past year living in Portugal. Her new book, A Year in Portugal, is out now. Order your copy now or visit her website, GottaKeepMovin.com, for more details.