Think you know Europe well? Think again – it’s time to experience it anew. The continent has plenty of secrets ready to be unearthed, and these trips will help you find them...

1: Cruise away from the crowds in Portugal 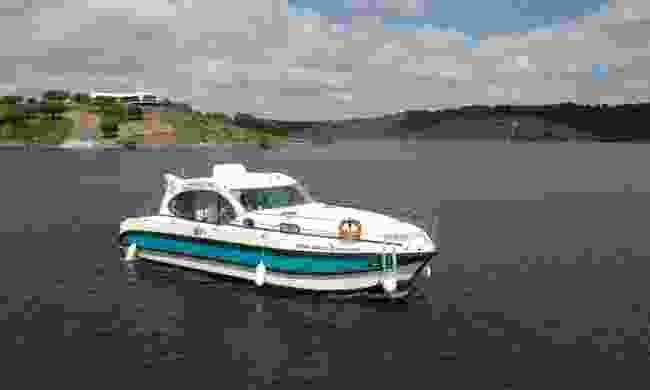 Hop on board a self-drive motorboat and Cruise Alqueva Lake in Portugal’s Alentejo region with Sunvil. Spend time in sleepy bankside villages and medieval hilltop towns, tasting regional favourites like black pork from the area’s acorn-fed pigs. Hop off to wander footpaths through cork forests to medieval hilltop towns or sun-dappled vineyards – stopping to sip the local wine along the way, of course – or simply kayak the serene waters of the lake.

2: Find 'the other Venice' in Italy 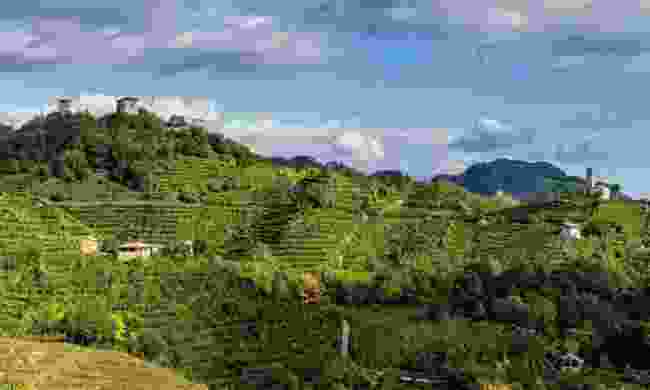 Escape the hubbub of tourist-heavy Venice for the nearby foothills of the Dolomites on Exodus’s Walking the Prosecco Hills tour. Trace Italy’s oldest wine route, passing the undulating vineyards that make the region’s prized export: Prosecco. Walk through the rolling hills and visit local producers to taste their wares in between stops at medieval villages such as Cison and Asolo, before finishing in pretty, canal-veined Treviso – a fine alternative to Venice.

3: Lap up Lviv before everyone else does 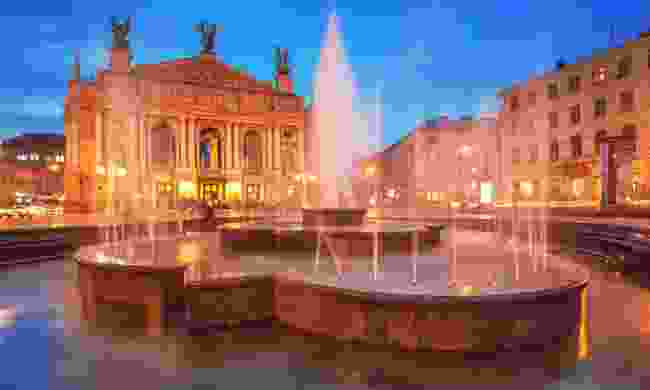 Regent Holidays’ Lviv Short Break puts the city’s central European charm front row and centre, as you explore a region that is worlds apart from Ukraine’s Soviet east. Pace the cobbles of its Old Town, spying a rare mix of architectural styles, while sniffing out the coffee houses that populate Rynok Square. Pop into its wealth of museums and galleries and spend a night at its opera house before finishing sweetly in one of the city’s many artisan chocolate shops.

4: Enjoy a lakeside pedal in Switzerland 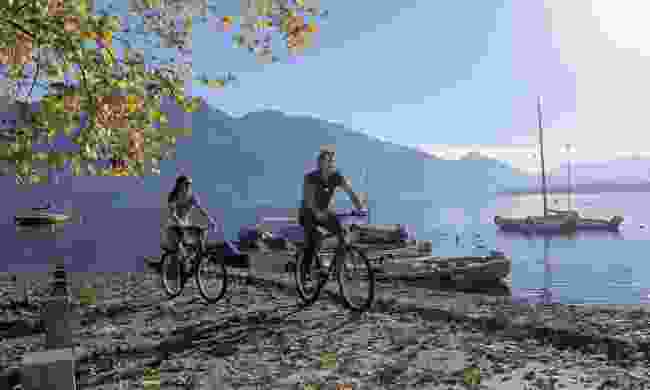 Cycle the lakes of Switzerland (UTracks) 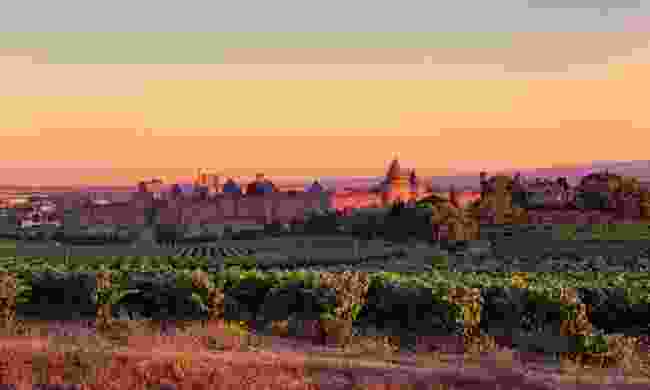 Journey into medieval France with Andante Travels on its Languedoc – Cathars & Crusaders trip. Visit the townhouses of fortified Cordes-sur-Ciel and the fairytale Châteux de Foix, as well as icons such as the walled medieval city of Carcassonne and Romanesque basilica of Toulouse, unravelling a forgotten era in European history with an expert in tow. 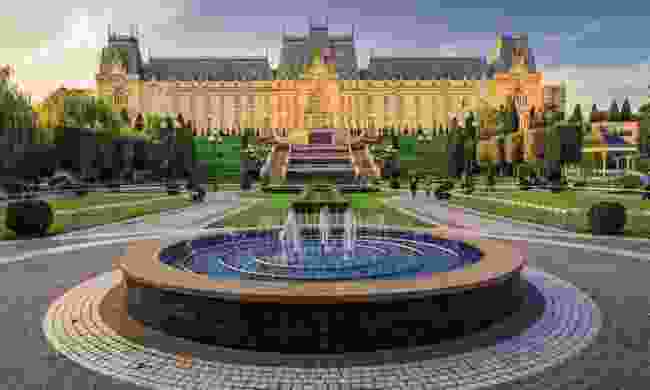 Visit a lost principality on Jules Verne’s Secret Moldavia trip. In Moldova, spy churches and cathedrals in Iasi, wander the leafy parks and old presidential palace of Moldovan capital Chisinau, and spend a day in the micronation of Transnistria. Finish in Romania among finely painted churches in Sucevita. 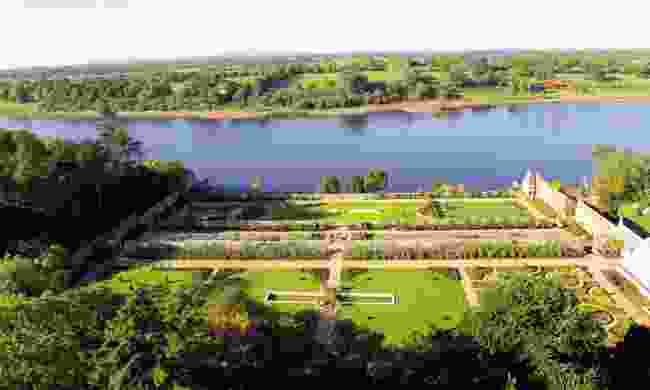 Skip the country’s busy fringes for a self-drive adventure through Ireland’s Hidden Heartlands with Irish Ferries. Walk or pedal beside the calm waters of Lough Rinn, explore the central market town of Athlone and its 13th-century castle, then finish back among the glorious medieval cobbles of Dublin for the ferry back to Holyhead.

8: Spy the northern lights in peace in Finland 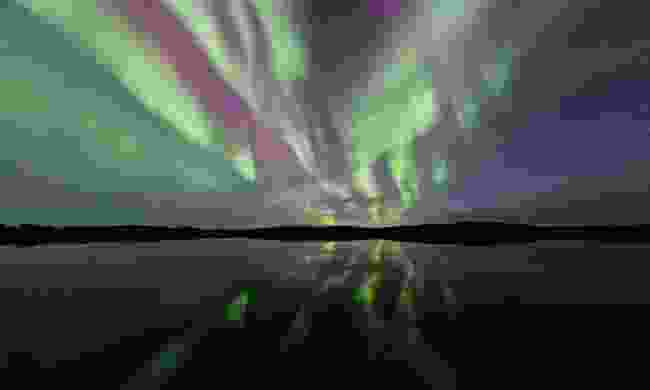 Join The Aurora Zone to see the northern lights without the crowds. Join the Menesjarvi – Wilderness Auroras tour for the milder weather and darker skies of autumn, and twin aurora-spotting with a photography masterclass, husky safari and a reindeer farm visit, to complete your Arctic break.

9: Explore a hidden corner of The Balkans 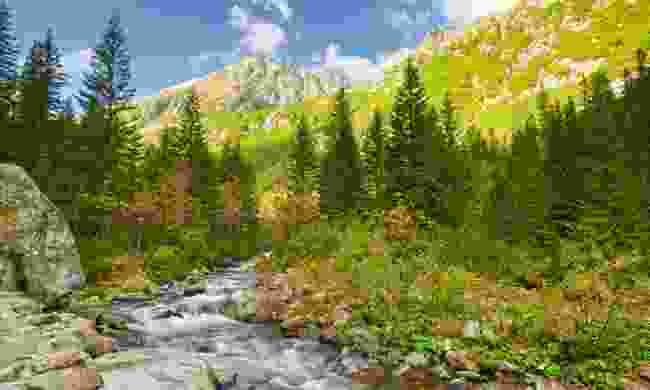 Tread through two countries on KE Adventure’s Rural Romania and Backroads of Bulgaria tour. In Bulgaria, wander Sofia’s Old Town and hop from hut to hut in the lush forest of the Central Balkan National Park, ending in the old tsar city of Veliko Tarnovo. Hop over the Danube and spy the giant Palace of the Parliament in Bucharest before lacing up again and heading deep into the rugged Carpathian Mountains, while spending time with local shepherds.

11: Get in a flap in Montenegro 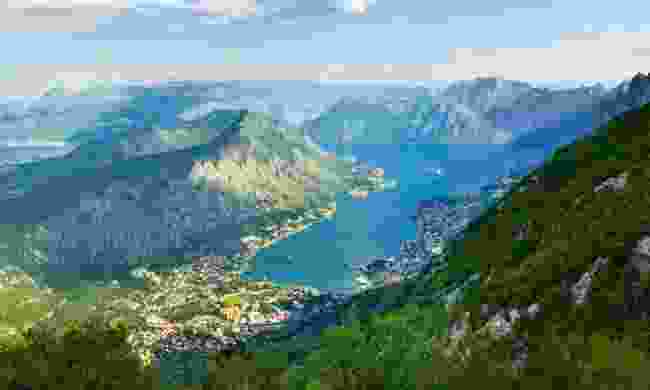 Discover a new birdwatching hotspot on Naturetrek’s Montenegro trip. Pitch up on the banks of Lake Skadar and spy Dalmatian pelicans and pygmy cormorants, and nip over the Albanian border to see stone curlews, European bee-eaters and more. Back in Montenegro, head for the peaks and forests of Durmitor NP, ticking off goshawks, golden and short-toed eagles, among many others. 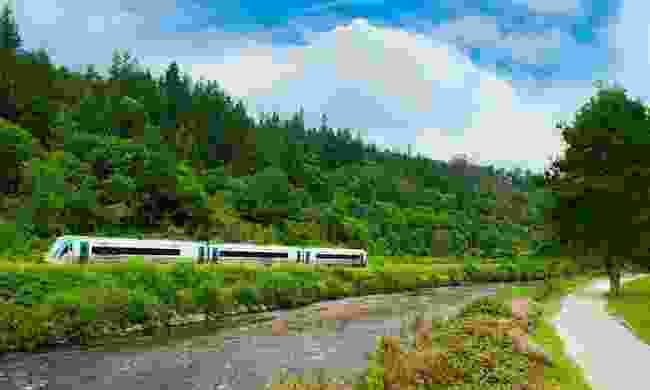 See The Far West of Ireland on rails with Ffestiniog Travel. Spend a day exploring Dublin before boarding a carriage and skirting the spectacular Galway Coast. Hop on a nostalgic steam train ride on the West Clare Railway to Limerick, before wandering the wild cliffs and beaches of the Dingle Peninsula and finishing among the Georgian avenues of Cork.

13: Tread a secret slice of Spain

Walk a diverse mix of landscapes on Pura Aventura’s Ebro Inn-to-Inn trip. Track the upper section of the Ebro River as it carves its way through the plains of Castile, weaving between vineyards, gorges and forest. Pass through bird-rich wilds, remote villages, ancient Roman architecture – and stay overnight in inns along the way.