Searching for the elusive leopards of South Luangwa National Park

The Cagol kids have seen every kind of creature on their big adventure around Africa, except a leopard. Will their luck change in South Luangwa National Park?

I’d read somewhere that South Luangwa National Park in Zambia had the highest concentration of leopards in Africa. Leopards had proven elusive on our journey so far and it had gotten to the point where the kids were desperate to see one.

We’d booked a site at the Croc Valley campsite. It had a bar, restaurant, swimming pool, pool table and satellite TV – quite sophisticated compared to some of the places we had stayed in Botswana and Zimbabwe. Like a lot of campsites in Africa, it was unfenced. 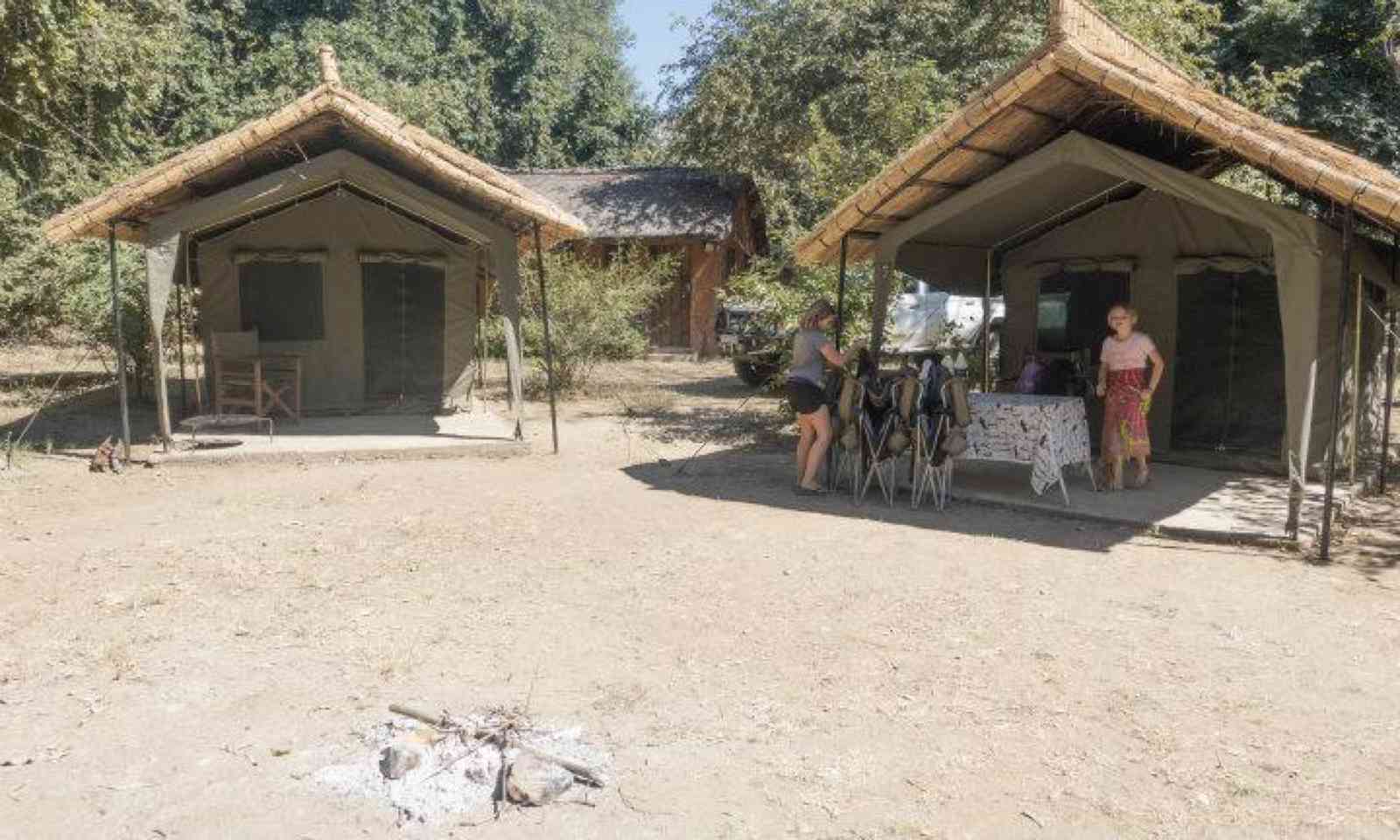 As I’ve mentioned before, it’s easy to get complacent about camping without a fence. Two nights earlier in Zimbabwe, we had discovered a pride of lions camping out in the toilet block next to our tent. But I guess it becomes addictive. There’s nothing quite like camping by a fire, under a blanket of stars, listening to hippos grunting all around. It’s magical. The kids love it. I often wonder how they will cope with sleeping in their boring old bedrooms back home.

Having said that, Edwina noticed some eyes in the trees when she was cooking dinner and asked me to go and investigate.

"It's just an impala," I called back.

Later, after we put the kids to bed, we heard the impala barking, always a sign that something isn’t quite right. I got out of my chair and shone my torch around the camp. I saw a hippo about 10 metres away, but it wasn't interested in us. Luca stuck his head out of the chalet and asked if it was a leopard. He was disappointed when I said it wasn’t. 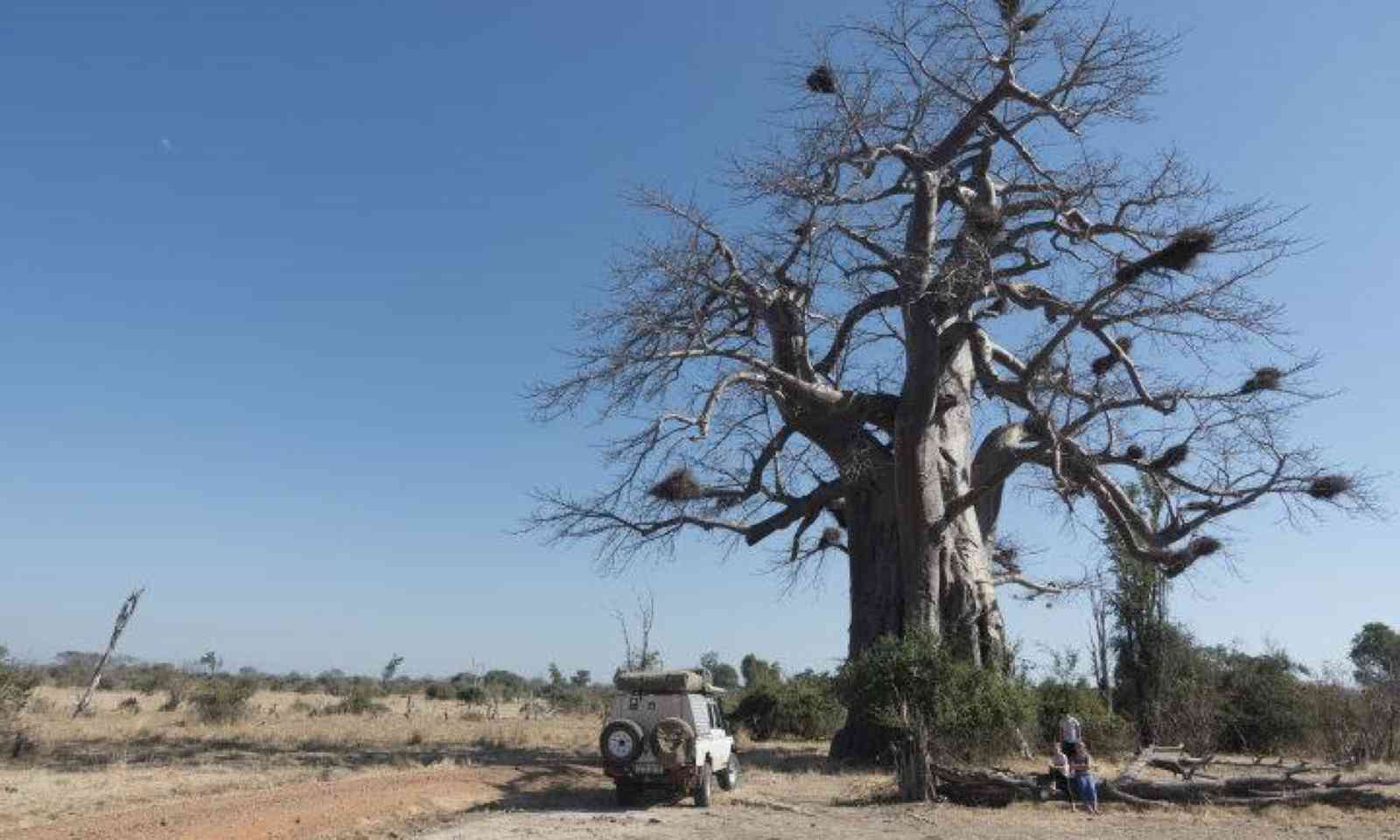 The next day, we headed into the park at sunrise for a morning game drive, eager to find some leopards. Sadly, we missed each other and had to make do with spotted hyenas and plenty more hippos.  I must admit, I still enjoyed the drive. Most of the tracks were overgrown and it felt like I was making my own path.

It was the school holidays in South Africa, so there were plenty of other children around the camp. Within seconds, our lot were stripped off and in the pool, laughing and playing with the other kids, and forming gangs to chase off the baboons and monkeys that hung around the camp looking for things to steal. The disappointment of not seeing a leopard was quickly forgotten. 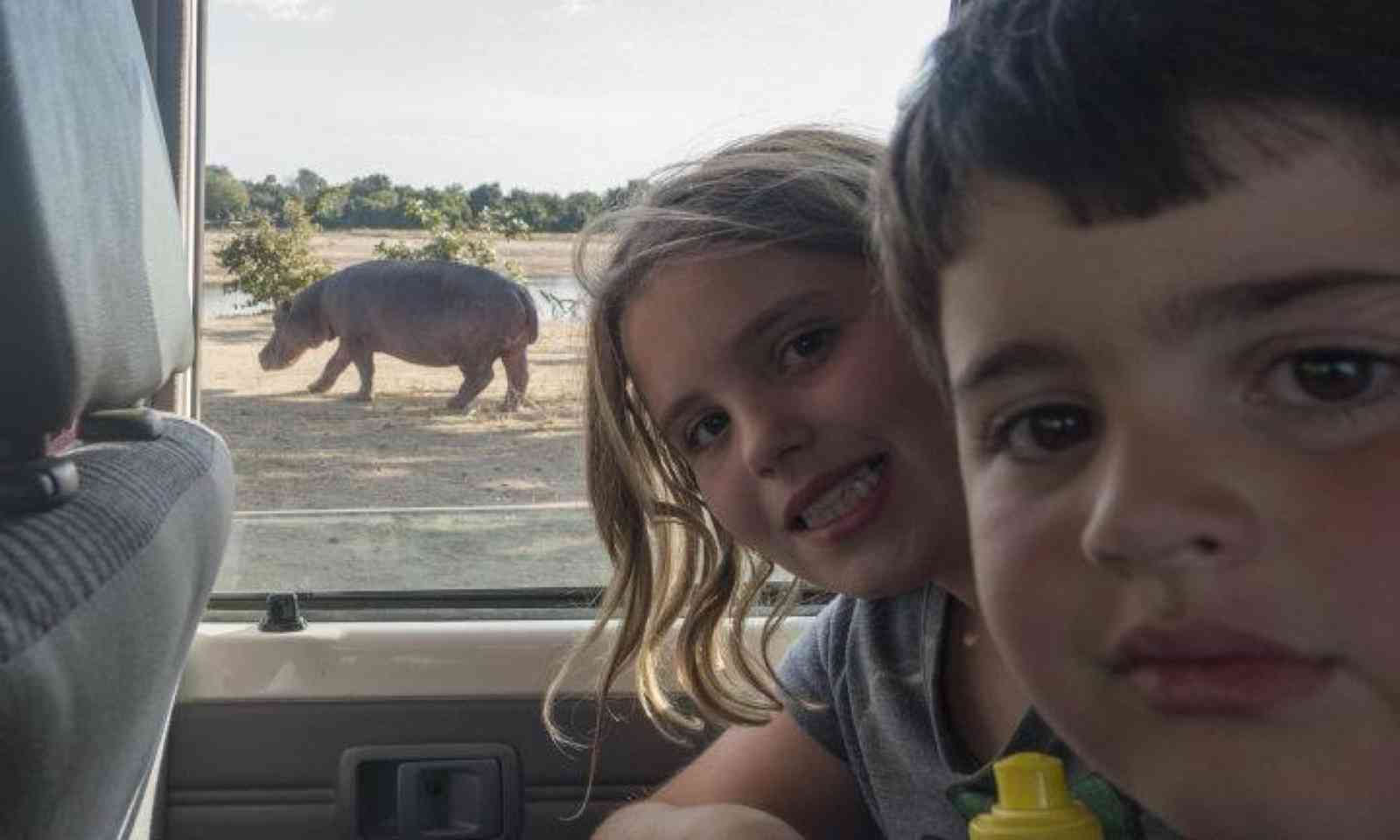 We dragged the kids away for an afternoon drive and saw a lot more wildlife than in the morning. We got so close to a hippo that the kids could almost touch it from the car. And we stumbled upon a pride of eight lions just lazing about under some trees. Still no leopards, though.

Park fees in Zambia are high, so the next day we decided not to go into the park and just chilled around the campsite instead. There was a moment of excitement, though, when a large baboon ran off with our cornflakes, container and all 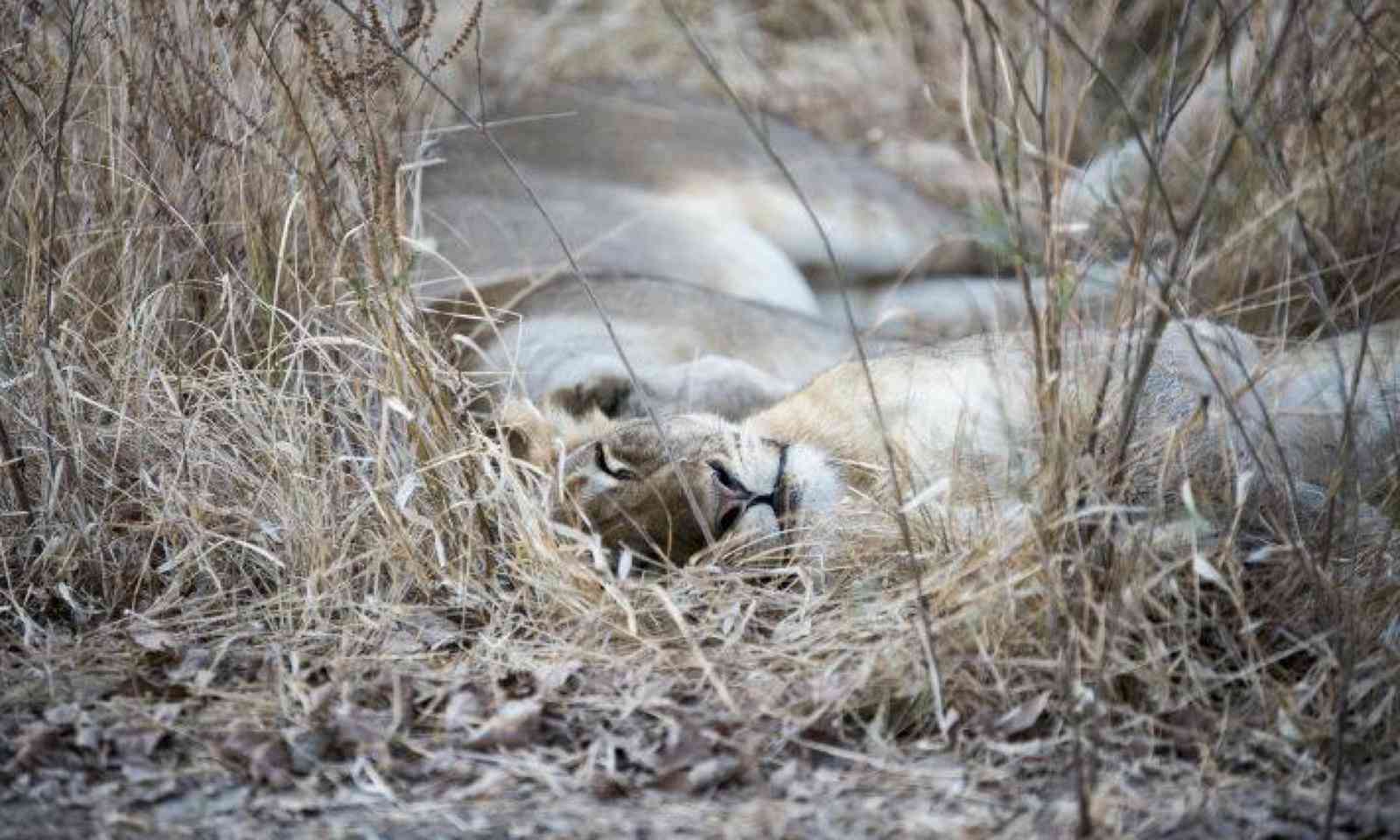 Of course, all the other kids went on a game drive and came back with news that they had seen three leopards and a pack of wild dogs hunting. The kids were gutted, and, truthfully, I was too. I think Luca noticed my disappointment because he came over to console me.

‘Don’t worry about the leopards, dad,’ he said. ‘The kids back home will be more excited when I tell them about the baboon stealing our cornflakes.’