Sean Conway has completed the world’s longest triathlon and swum around the entire British coast. Here, he lists the 5 things you must know before setting off on your endurance adventure 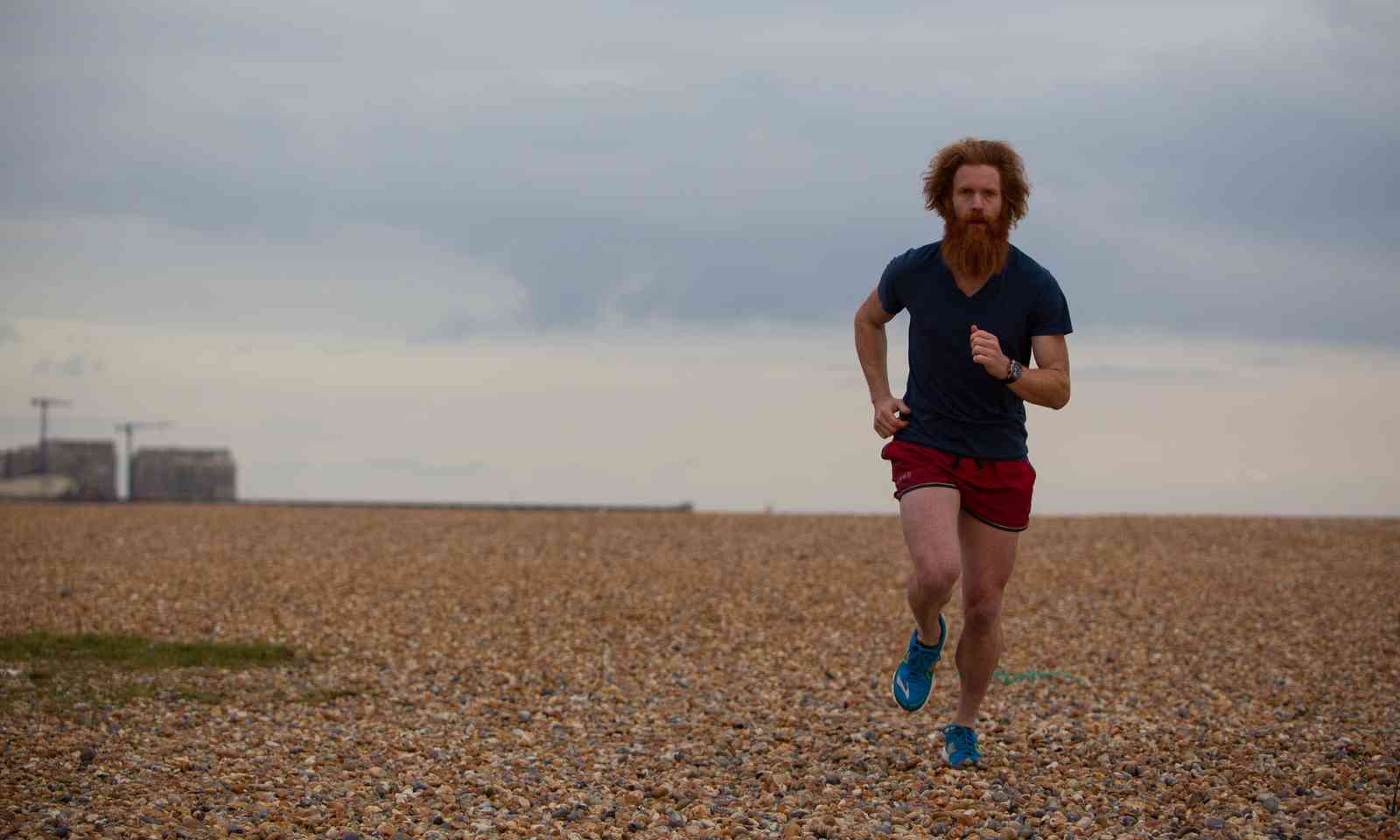 Get those miles in now (Discovery UK)

Sometimes you can train your way into the challenge, getting fitter and better as you go along. But why risk injury? Get those miles in before you start your challenge.

I made the mistake of thinking I’d get fit while swimming 900 miles up the length of Britain. Sadly, after two weeks, I fell into a deep fatigue and for the next four months I really struggled to recover.
If I had been fitter and stronger I would probably have done the swim one month quicker. 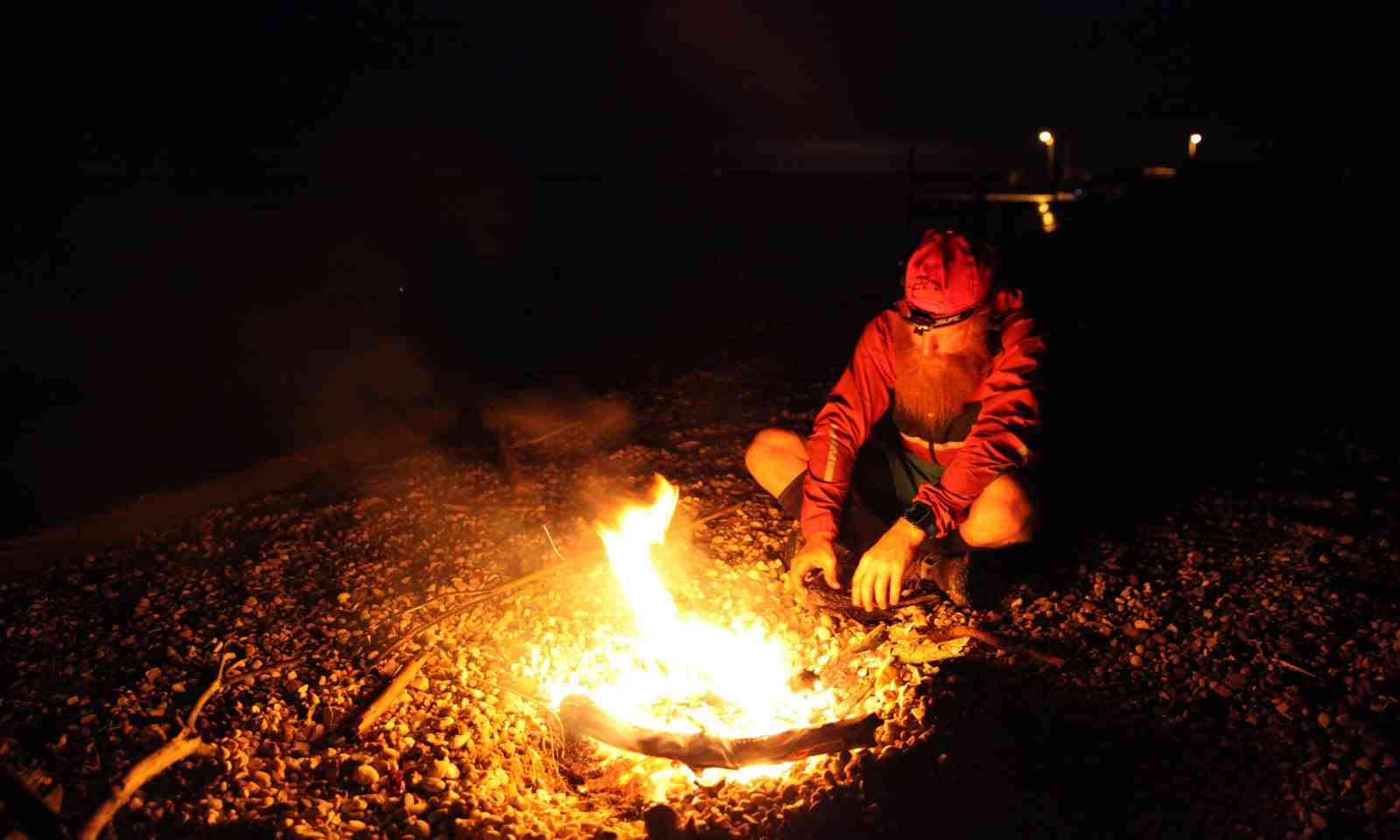 Eat whenever - and wherever - you can. (Discovery UK)

Make sure you eat a balanced diet and get those calories in when you need them. I try to have one-third protein, one-third fat, one-third carbs, but, to be honest, it’s better to eat the wrong stuff than eat nothing.

When I was racing the Route 66 bike race in America, I unashamedly stole chips off the trays that people left in McDonalds in my rush for more food.

MY advice is: eat, eat, eat. More often, you’re struggling in a challenge because of a lack of ‘fuel’, not lack of fitness. 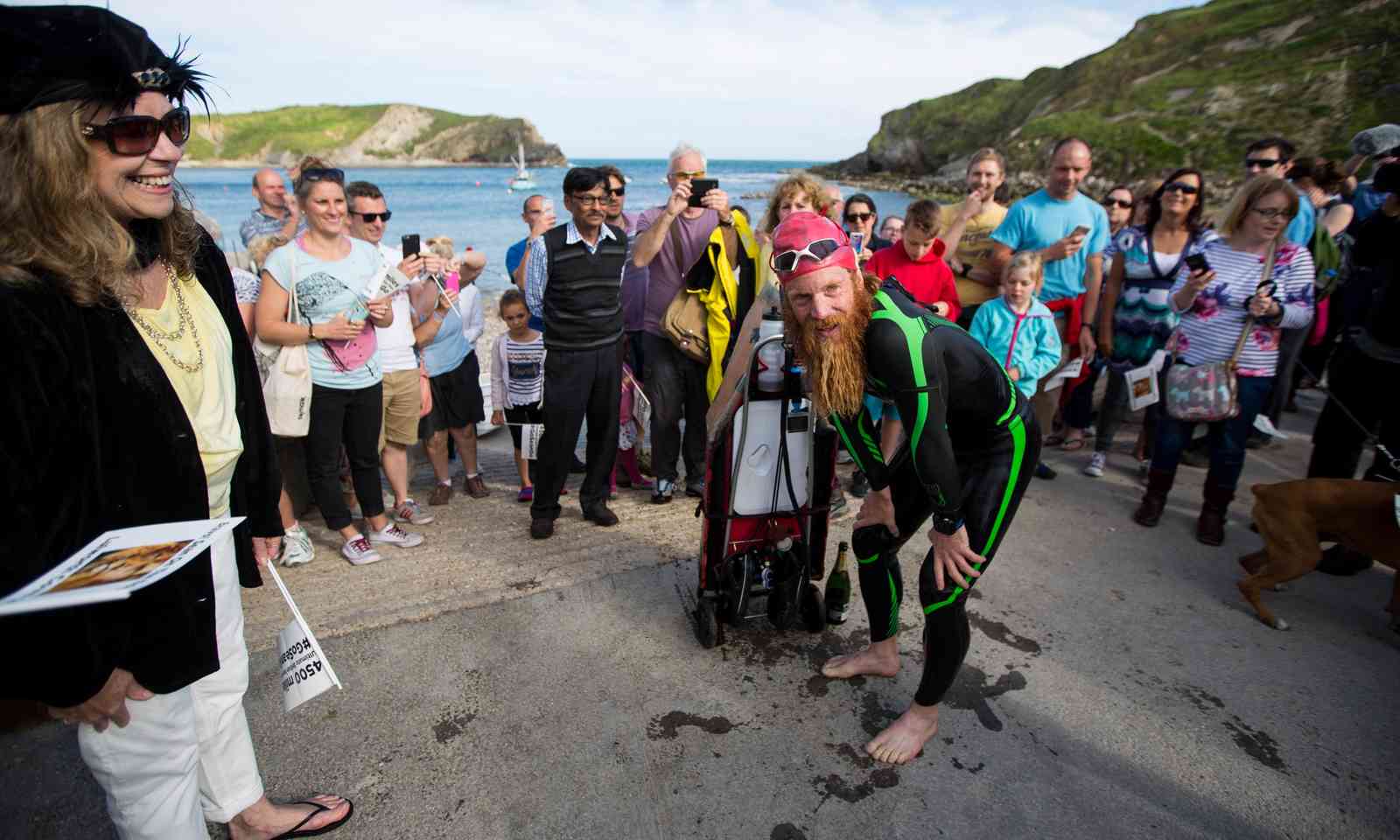 The more things you can add into your adventure that will motivate you to continue when times are tough, the better.

When I cycled around the world, I was raising money for an African charity. I got run over in America and very nearly gave up. Knowing how many people would be disappointed if I didn’t raise the money certainly gave me the will to carry on.

I am so glad I did keep going. That trip changed my life. 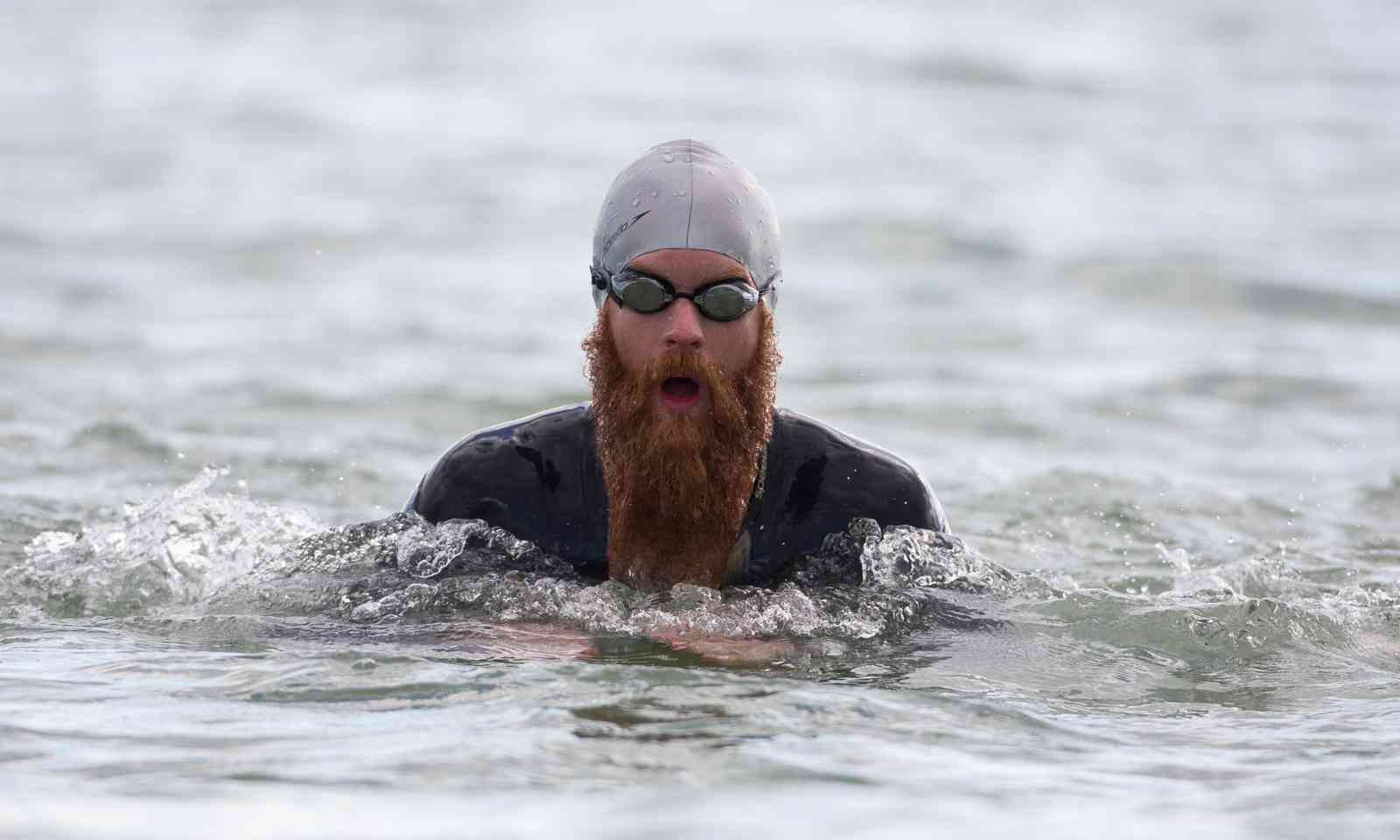 That small niggle or blister is always the one that can end the challenge.

When I swam the length of Britain I got a tiny blister on Day One. It was so small you could hardly see it. However, because I was in the water all day, it didn’t heal.

60 days later it was there, a huge, gaping hole in my ankle that was so big I named it. I wish I had taken care of it at the beginning. On top of Kilimanjaro, dressed as a penguin (Sean Conway)

Take lots of photos. No matter how good you think your memory is, you will forget things. Those photos will be invaluable in jogging your memory in the years to come.

Even though some of my adventures are only a few years old, I still forget things. Only last week, I was looking at photos from when I climbed Kilimanjaro dressed as a penguin. It reminded me of the German chap who was about to give up, but changed his mind when he saw a penguin waddling past. If a penguin can do it, he figured, so could he.

That photo helped me remember that story.

Sean Conway will be speaking at the Adventure Travel Show on January 21 and 22, 2017 at London Olympia. One-day tickets cost £8, but Wanderlust readers receive a £3 discount by quoting WANDERLUST when they book their tickets.