3 mins
You're the first person to swim the length of Great Britain. What was it about the idea that you found so alluring? 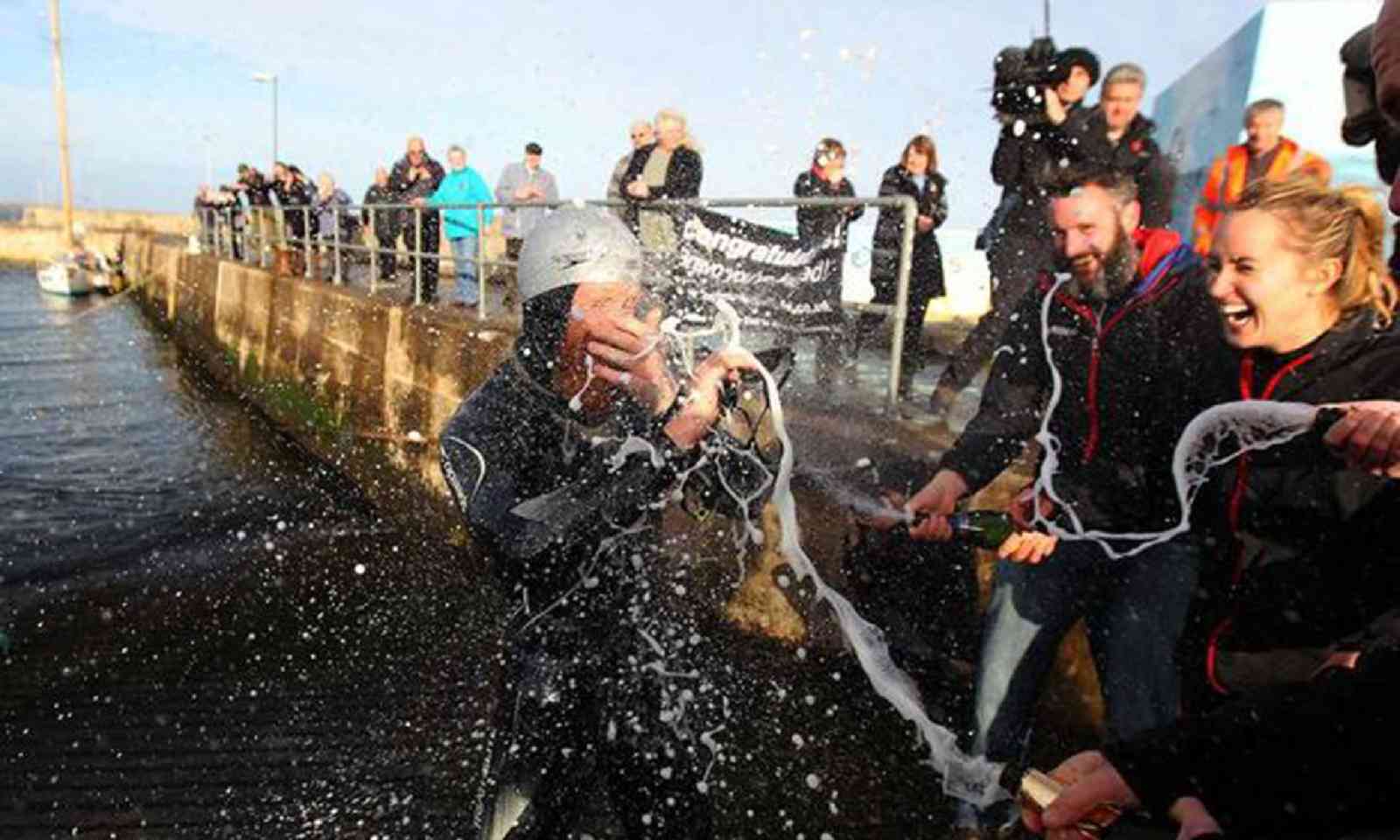