Steeped in history and set in jaw-dropping locations, these distilleries are the perfect place to get away from it all and enjoy a wee dram or two, says whisky blogger Greg Dillon 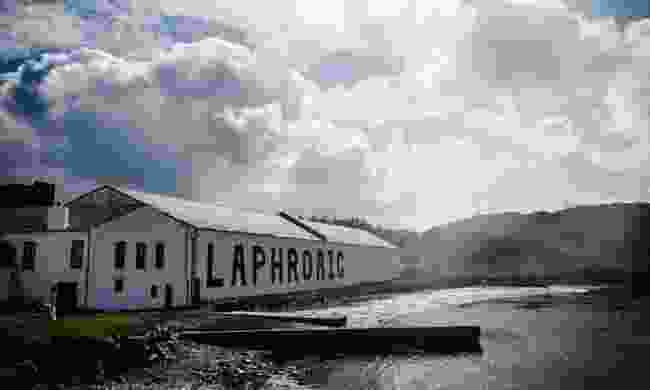 The distillery by the sea (Laphroaig Distillery)

Laphroaig is situated on the gorgeous coast of the island of Islay and was one of the first distilleries I ever visited, at the tender age of four months old. There are many tour options, but in my opinion the Water to Whisky option is best. On this tour you'll experience every aspect of the process of making whisky, including having a go at cutting the peat yourself and enjoying a Laphroaig-infused lunch at the water source. It includes a tour of the distillery, of course, where you'll draw your own sample bottle from a cask in the iconic warehouse where HRH Prince Charles has a cask maturing. 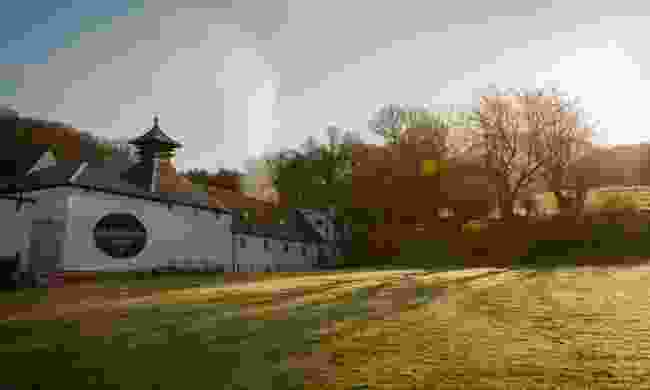 Under the glow of the Scottish sun (Glengoyne Distillery)

Often described as the 'most beautiful distillery in Scotland', the Glengoyne distillery has been designed to educate visitors about their whisky production and the general whisky process. The highlight is the Maturation Room, which showcases how whisky ages in the various casks they use. 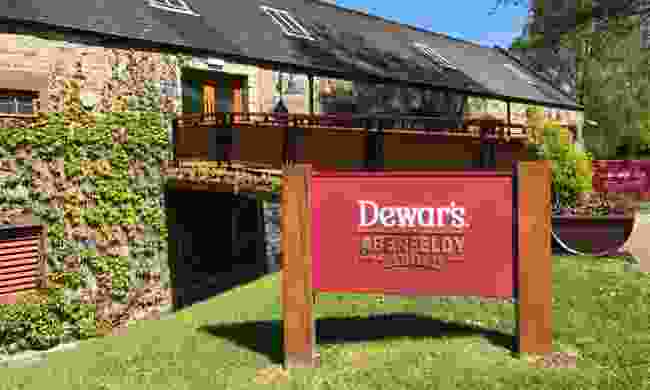 The home of Dewars (Aberfeldy Distillery)

Home of the Dewar’s blend and the Aberfeldy single malt Scotch production, this distillery is situated in mountainous surroundings – a long way from anywhere else. It also has a 'bottle-your-own feature' – well, two actually, but the second one is a bit of a secret, so see if you can find it on your tour...

This is a superb distillery, with stunning interior design and even more stunning views. There are opportunities to explore the world of Dewar’s and the personality of its founder Tommy Dewar, whose wit and charm is part of the reason the blend – and whisky at large – is in such good health today. 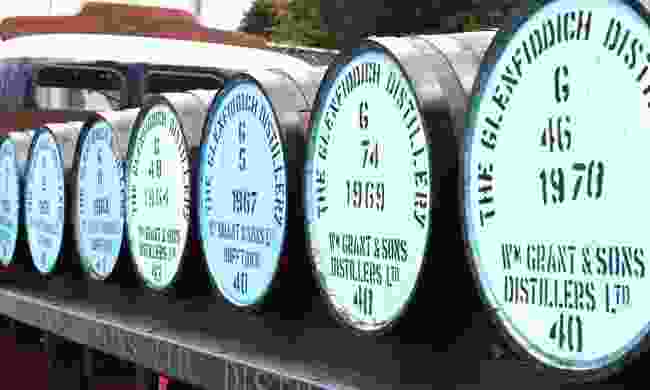 Barrels at the Glenfiddich distillery (Dreamstime)

One of the most awarded single malt Scotch whiskies in the world, Glenfiddich is a must-see, both for its quintessential production and the wonderful valley in which it is set: the Valley of the Deer.

This is a distillery to take some time exploring. Do the tour, enjoy a tasting, buy some unique products in the store and enjoy a traditional Scottish lunch in the restaurant, paired with some more unique Glenfiddich releases (including some that are no longer available commercially). 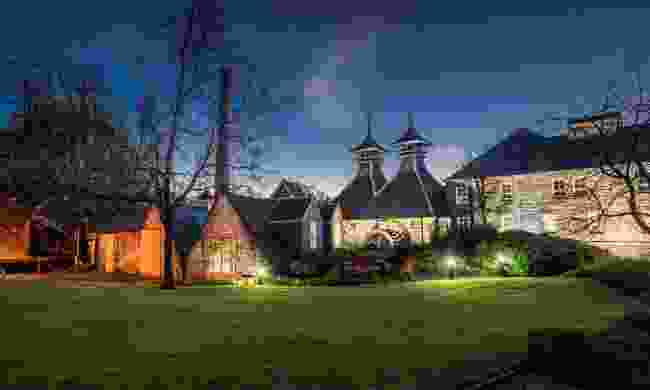 The distillery at night (Strathisla Distillery)

Nestled away in the rolling hills of Speyside, Strathisla has a charm that captures the imagination as soon as you arrive. It is the spiritual home of the Chivas Brothers and has claims to be the oldest continuously working distillery in Scotland, first opening its doors in 1786.

Today, it is renowned for creating the malt that lies at the core of Chivas’s blends and is regarded as one of the most beautiful distilleries in existence. Set in the breathtaking Speyside countryside, you get a true feeling of how the Scottish environment interacts with these distilleries. The rolling green hills and vast swathes of undisturbed land create an atmosphere of peace – perfect for enjoying a dram or two. 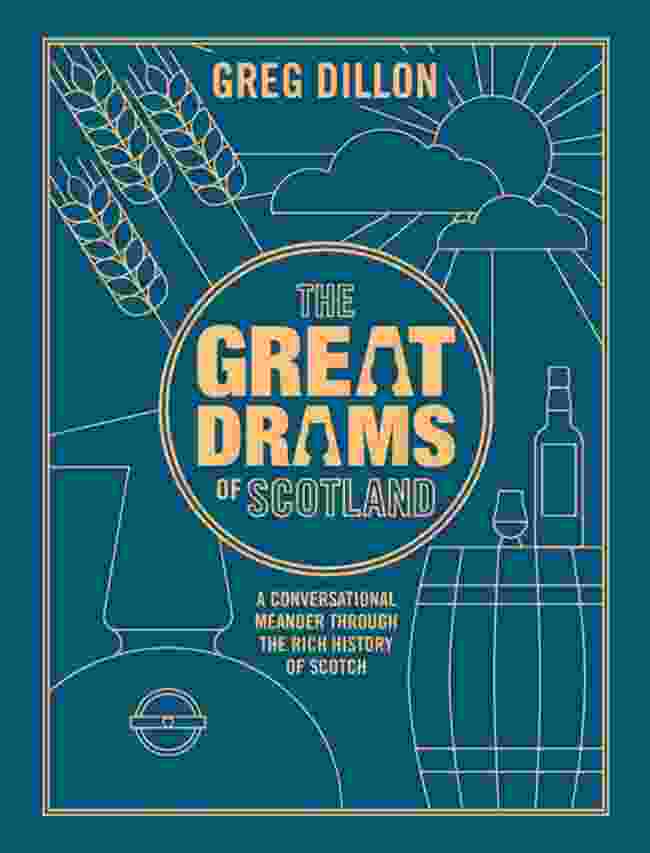 Greg Dillon is a whisky and premium spirits expert, and his new book The GreatDrams of Scotland (RedDoor, £19.99) explores the best distilleries and drams to discover in Scotland