After watching a BBC nature documentary with his children, Will Gray recognises the power of TV to make youngsters want to see more of the world

I recently watched the three-part BBC series Lost Land of the Tiger with our ten-year-old twins. Anything with Steve Backshall in it gets the thumbs-up from Joe and Ellie. They’ve long been avid fans of his Deadly 60 children’s TV programmes, so there was no way they were going to miss seeing the death-defying explorer-naturalist braving rapids and leech-infested jungles to search for tigers in Bhutan.

It was compelling viewing: Backshall not only got dunked while kayaking along a rollercoaster river, but he was also stalked by snow leopards and assailed by tarantulas.

Behind the adrenaline-charged travelogue, however, there was a serious theme: how Bhutan could potentially become a key component of a protected tiger corridor stretching along the Himalayan foothills. That was the good news. The bad news was that isolated populations of tigers in well-known Indian reserves like Ranthambhore and Khana were, in all probability, doomed – they could never be linked by wildlife corridors due to human population pressure, while the areas they covered were unlikely to be big enough to prevent inbreeding amongst ‘trapped’ tigers (a single male needs a territory of 100 square kilometres). 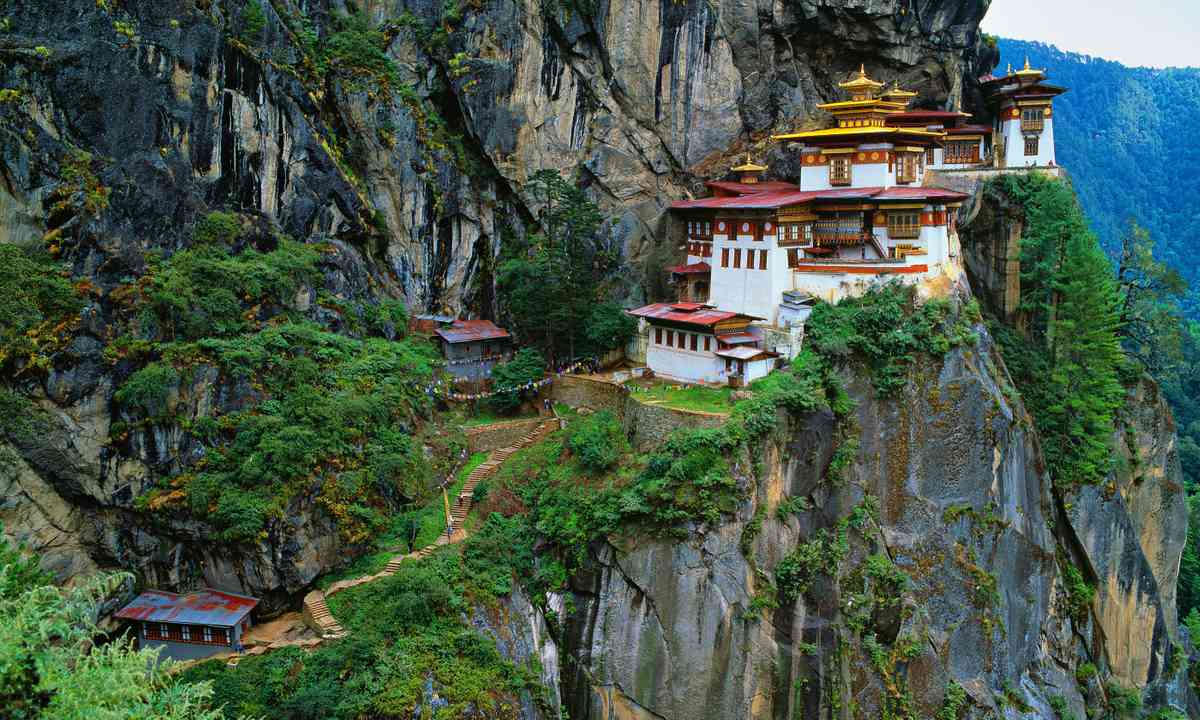 The prognosis: two decades. Just 20 years, unless urgent action is taken, before this magnificent, beautiful, vibrant creature is extinct in the wild.

Having been lucky enough to see wild tigers it breaks my heart to think that my children might not be so fortunate. I feel genuinely guilty and depressed that we have allowed the tiger to slide so precariously close towards extinction on our watch.

We desperately need people like Steve Backshall and programmes like Lost Land of the Tiger to excite and inspire children (and their parents) to save tigers living in the wild. It’s powerful TV – and will help to inspire a new generation to champion the tiger’s cause.

Now is also the perfect time to plan an inspirational family tiger safari for next spring. Few families can afford a wildlife-watching holiday to Bhutan (and the big cats are almost impossible to spot in the country’s dense montane forests), but several operators offer family trips in search of tigers in India’s national parks.

Earlier this year, we took Joe and Ellie to Satpura National Park in central India. We didn’t see tigers, but we did spot a leopard and a fabulous range of other wildlife, including sloth bear, langur monkey and blackbuck. Of course, the stars in stripes would have been the icing on the cake. Simply sensing the presence of tigers, though, and experiencing a wild Indian jungle was a privilege and something to treasure.

We’ve since been to London Zoo where a pair of Sumatran tigers (due to get a massive new enclosure next year) is part of an international captive breeding programme. Joe and Ellie are now saving pocket money for tiger conservation charities and they’ve adopted a tigress living in Nepal through WWF. Tigers have become Ellie’s favourite wildlife poster pin-up – soon to be followed, no doubt, by Steve Backshall.