Savannah Grace: on a mission to visit every country in the world

Canadian traveller Savannah Grace, aged 26, is on a mission to see every country in the world as soon as possible. Here, she shares some of the most memorable experiences from her journey so far

What made you want to visit every country in the world?

When I was 18, I’d already visited 80 countries because my parents travelled a lot. Now I’ve been to over 100. I just thought of it as a normal way of life because I’d spent my whole teens travelling. Recently, I realised that I'm well on the way to visiting every country in the world. I thought: “That’s an opportunity. Why don’t I just do that."

When did you start your adventure?​

I didn’t want to travel when I started. When I was 14, my mum decided to just up and leave and travel the world for a year. Then, a year turned into four and I eventually learned to love it because it became my life, travelling with my family.

It was really hard in the beginning because my parents almost got divorced and at the same time one of my brothers was going off to Iraq in the war, which was very stressful. One of my brothers found out he had cancer, so we almost had to cancel the trip, but luckily it didn't spread and we kept going. 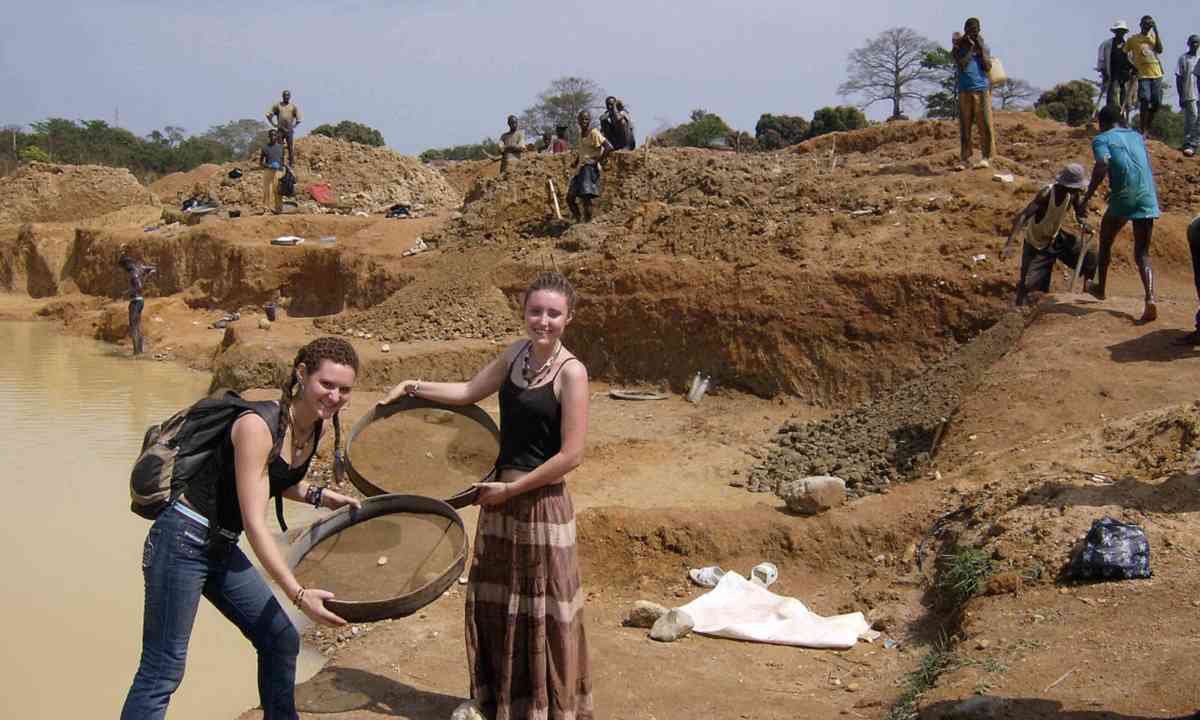 When do you expect to finish?

I’d say in a few years, realistically. Luckily, I have easy chunks left to do because we travelled over land without lots of gaps. I covered almost all of Africa, nearly every country in Europe, all of central Asia, and then Russia, China and Mongolia.

I haven’t touched South-east Asia but those countries are easily accessible. I found Afghanistan, Pakistan and Tajikistan difficult to travel to because they were very out of the way.

Which has been the best place that you’ve been to?

I loved Mongolia because of the people. They are incredibly friendly and I had lots of crazy adventures with the positive, outgoing people there. Nepal is great if you love mountains and trekking.

I loved Peru. The Galapagos islands were fantastic as well. Before we went there, my husband said: “What’s so exciting about a bunch of birds and lizards?” But there’s so much amazing wildlife everywhere, from seals to iguanas. It’s like you’ve stepped onto a different planet. I love the Galapagos islands.

Which country surprised you the most on your travels?

Peru surprised me because I didn’t have much expectation of it. My husband said: “Let’s go to Peru this time.” We always travel on our birthdays. I asked: “What’s in Peru?” But it was really cool with jungles, sand dunes, sea, mountains and lakes. Machu Picchu was incredible, but the jungle in Peru was the best part. 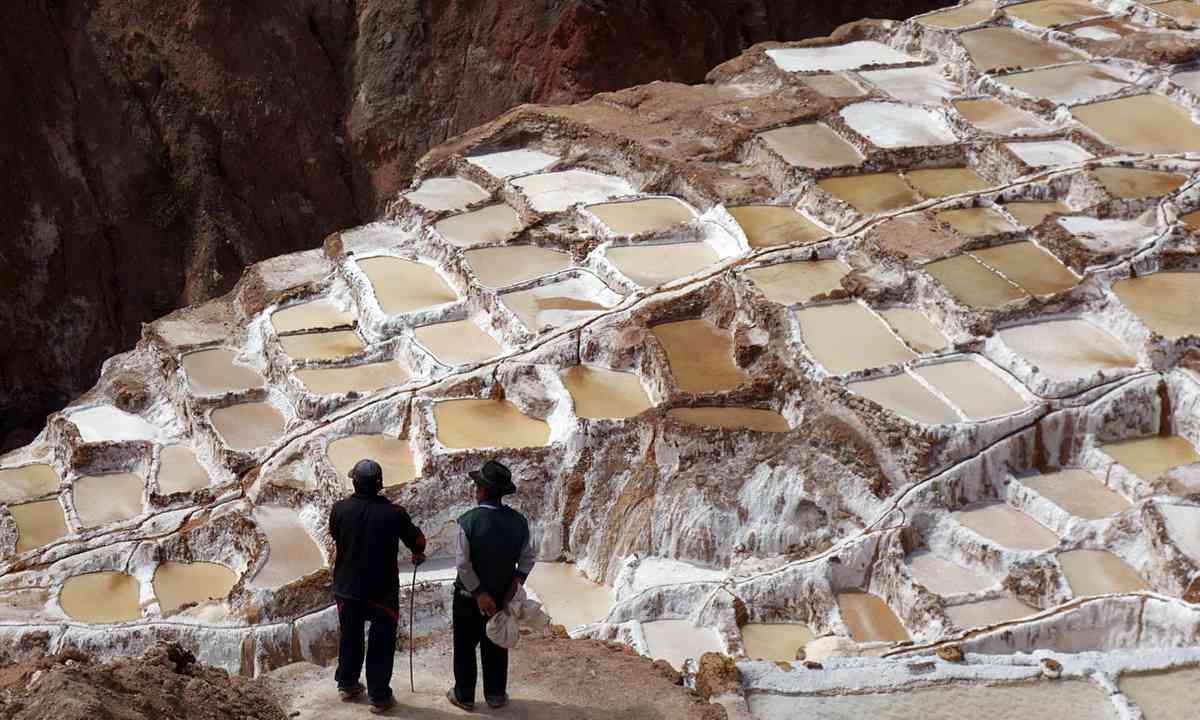 You did a road trip around Africa. What was that like?

It was crazy, intense and extreme. My entire family did West Africa with backpacks. Halfway through, my parents got back together and my dad joined us.

It was difficult because in West Africa people don’t travel from country to country. The people tend to just stay in their village. There’s no train system or bus system, so public transport is out of the question. You get in a station wagon with 15 people on the roof. It’s shaky the whole way, with the exhaust coming in through the back of the trunk and rotting fish at your feet. Sometimes, there's even a goat in there as well.

In Ghana, we met my now-husband. He had a giant truck and was planning to head through Congo and Nigeria alone. I said: “We’re going in the same direction. We can team up and we’ll go in your truck.” We covered the rest of Africa together and just pulled over on the side of the road at night and camped in the bushes.

Which of the countries that you’ve got left to do are you most excited about?

How are you funding your trip?

For the first part, when I was with my family, we were on a really tight budget. There was a lot of sleeping on the side of the road. In Africa, we just put out our tents at night and always ate local food to make it ridiculously cheap. It was cheaper to travel than to live at home. If we’re ever on a road trip we just pack canned tuna and make it cheap, so that we only have to pay for petrol. 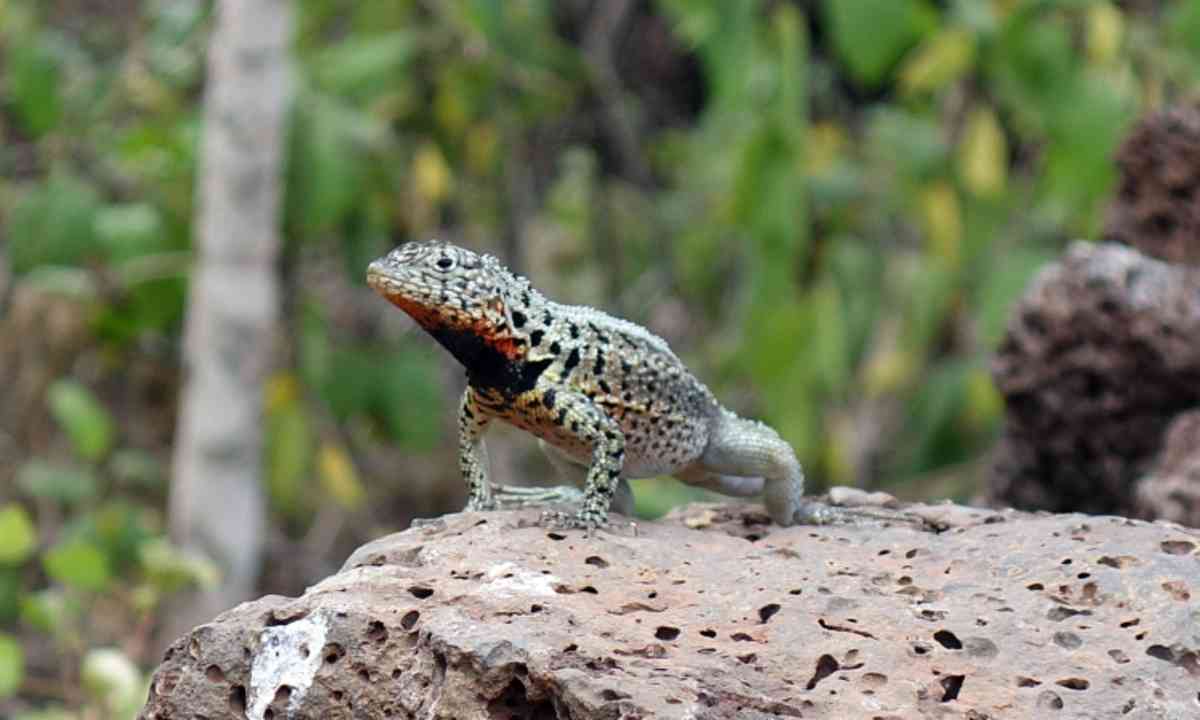 Was it difficult travelling on a budget at first?

It was extremely difficult. You’re constantly hungry, tired and hot because you don't want to pay for air conditioning. You go to places that have freezing cold bucket showers and some nights you don’t even shower because you're sleeping in the bushes or on a train station platform.

Funnily enough, being 'budget' had the more rewarding experiences. We met more locals that way and experienced more of the local culture.

We didn’t get to go to the nice 5-star hotels and hide away from India. We really were actually in India, eating where the locals ate and drinking their water. We didn’t even have bottled water in India because it costs money.

Do you have any advice for other travellers?

The obvious thing is to do your research. Be respectful of the culture, especially with dress codes. I would say "don’t party and spend your money in bars making an ass of yourself". You’re representing your country badly by behaving like that.

Why go to go to Thailand if you’re just going to drink cheap beer? You’ll go home sooner if you party every night.

Have you found it difficult travelling with your family?

There were some challenging times. Try to imagine being a teenager without a bedroom to slam the door on or hide in, no phone calls to your friends and nobody to talk to outside of your family. That's enough to drive anyone crazy.

There’s also the upside of being with your family, which is having memories to share for the rest of your life, bonding and becoming stronger through it. Now, we’re inseparable.

How do you think you’ll feel when you’re finished your trips?

There’s still a great deal to see and I don’t think there will ever really be an end. I’ll keep travelling and write more books. I already have six or seven books that I need to write and I've got plenty of material.

I think I’ll always be travelling the world. If I visit every single country I can go back when I have kids and show them the places that I know. There’s always something new to see.

Savannah Grace has written two books on her travelling experiences, I Grew My Boobs In China and Backpacks And Bra Straps, and is working on a third, titled Rusty Tracks and Booby Traps. For more, see sihpromatum.com