The beautiful Thames-side Runnymede meadows are where the Magna Carta was signed – or was it? Lyn Hughes explores this historic area

The Magna Carta is famous for enshrining basic freedoms in English law. Signed on 15 June 1215, it in turn influenced the American Bill of Rights and other constitutions around the world.

Today the meadows where the historic event took place are popular with walkers and visitors. The A308 and the River Thames run along one side, while the woods and fields of Cooper’s Hill rise from the other.

A memorial to the Magna Carta was only erected in 1957. Designed by Sir Edward Maufe, it was commissioned by the American Bar Association.

Need to know: Runnymede is on the A308 between Egham/Staines and Old Windsor. Access is free, but there is a charge for car parking (unless you’re a National Trust member). Refreshments include a cafe, an Italian restaurant, and the Runnymede Hotel.

It’s not just about remembering the Magna Carta.

A British memorial to John F Kennedy was dedicated in 1965 by Queen Elizabeth II and Jacqueline Kennedy. An acre of land, with a seven ton memorial Portland stone, it was donated to the USA and is maintained by the Kennedy Trust. 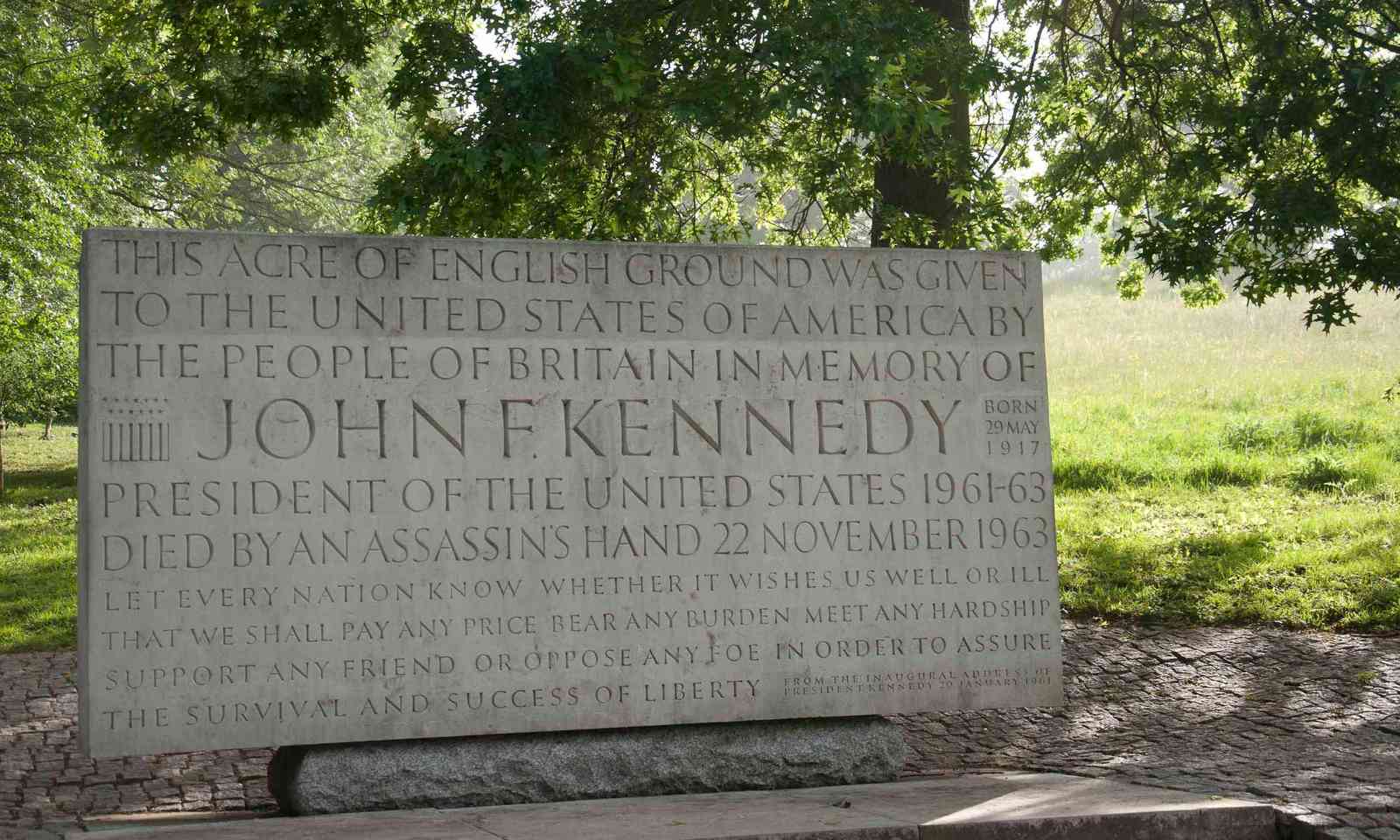 Further up the hill, through native woodland, is the Air Force Memorial commemorating over 20,000 airmen and women who were lost in the Second World War and who have no known graves. Their names are inscribed on panels, and tributes have been left by relatives here and there.

A moving spot, the memorial commands fantastic views over the Thames and Heathrow Airport. The memorial (like the Magna Carta memorial) was designed by Sir Edward Maufe, while the engraved glass and painted ceilings were designed by John Hutton.

The adjoining Priest Hill is infamous for being the site of the last ever fatal duel in England. Held between two Frenchmen, the fatally wounded one was carried to the nearby Barley Mow pub, which you will still find overlooking Englefield Green’s cricket green.

Need to know: The Kennedy memorial is close to the Magna Carta memorial, while the Air Force Memorial is an uphill hike to the top of Cooper’s Hill. Alternatively drive up the A328 (Priest Hill) towards Englefield Green, and turn left onto Cooper's Hill Road. You will find a free car-park on the right hand side of the road. The memorial is 100 yards further down. 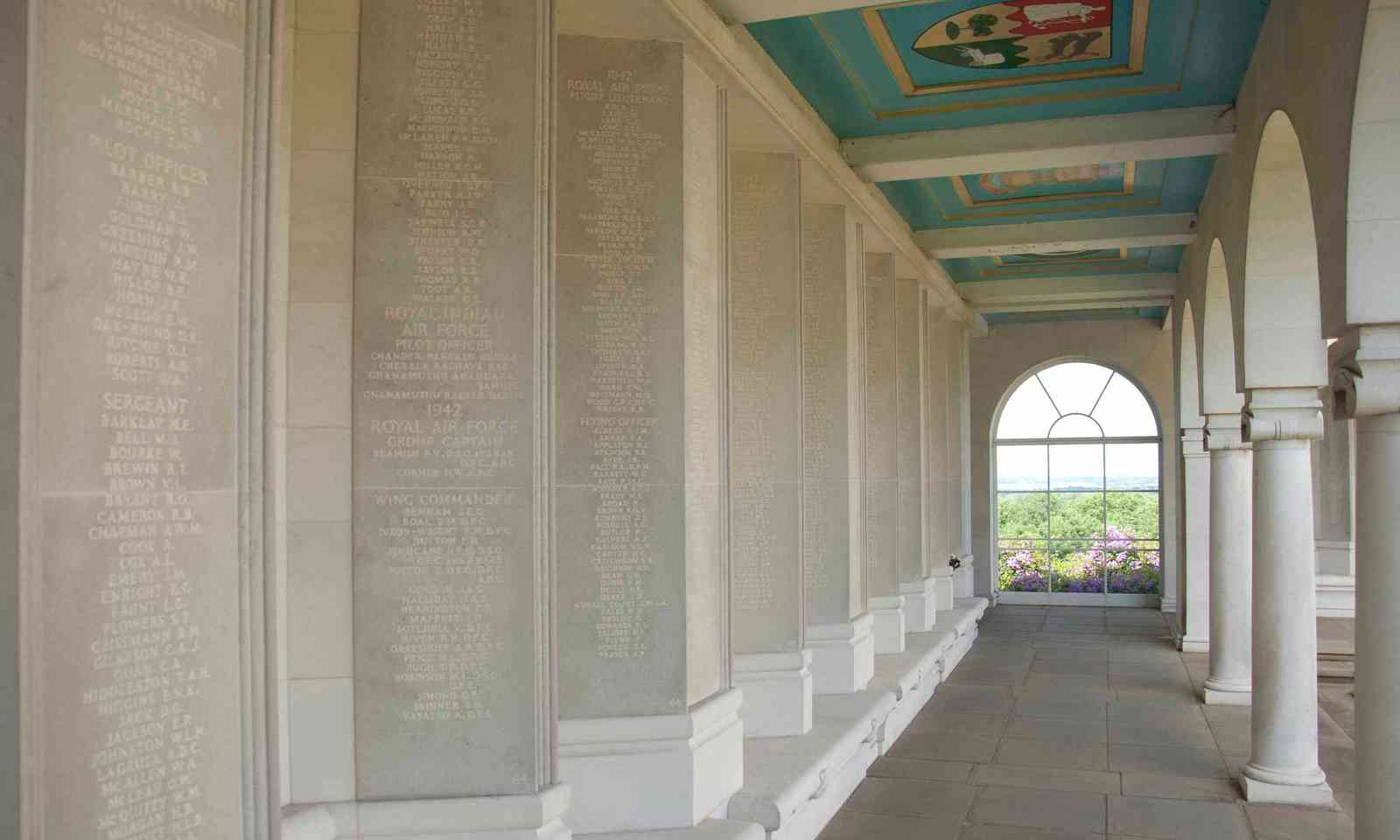 But was the Magna Carta actually signed at Runnymede?

While it is presumed that the Runnymede meadows were the location where the Magna Carta was signed, many think that it is more likely to have been Magna Carta Island or a legendary tree on the other side of the Thames.

While the barons camped on Runnymede, King John would have stayed on the northern side at what is known as Ankerwycke. The National Trust now manages this ancient parkland, where you’ll find the crumbling remains of the 11th-century St Mary’s priory. Here too is a magnificent 2,500 year-old yew tree, which some historians argue would have been the spot where such an important document would have been signed. The yew is also rumoured to be where Henry VIII first met and courted Anne Boleyn.

Need to know: Access to Ankerwycke is via Magna Carta Lane off Wraysbury Road. It is easy to miss the turn-off! The National Trust website suggests a circular walk. Afterwards, carry on to the centre of Wraysbury for refreshments at The George, a 16th-century pub with good food. 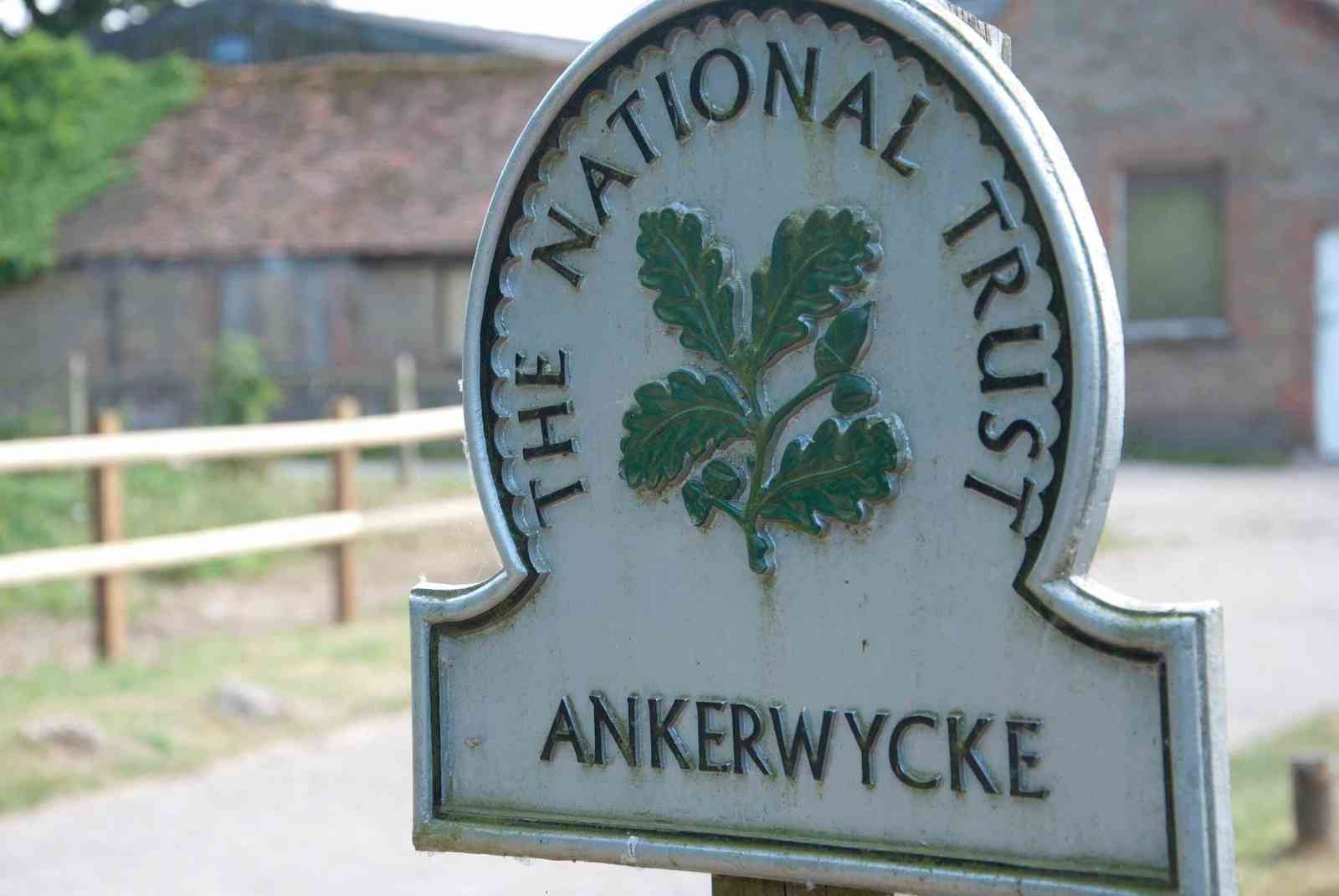 Walking upstream along the Thames from Runnymede you come to Old Windsor, the original settlement of Windsor, home to a Saxon palace of which there are no visible remains. Following a fire or fires, the palace was eventually superseded by Windsor Castle in nearby ‘new’ Windsor.

Old Windsor’s lovely parish church dates back to the 13th century (and a church existed well before that) but was restored and rebuilt in the 19th century. In the atmospheric graveyard you will find the tomb of Mary ‘Perdita’ Robinson, an 18th-century actress and poet who was the mistress of the future King George IV but died penniless. Today, Old Windsor’s most celebrated resident is Elton John.

Need to know: If walking along the river, take the path left, just after a horse field and before the Saxon Moorings, to find the church. Mary Robinson’s tomb is the first visible on the left if approaching from this direction. If arriving by car, head along the A308 towards Windsor, and take a right hand turn called Church Road opposite the Toby Carvery, following it to the end. 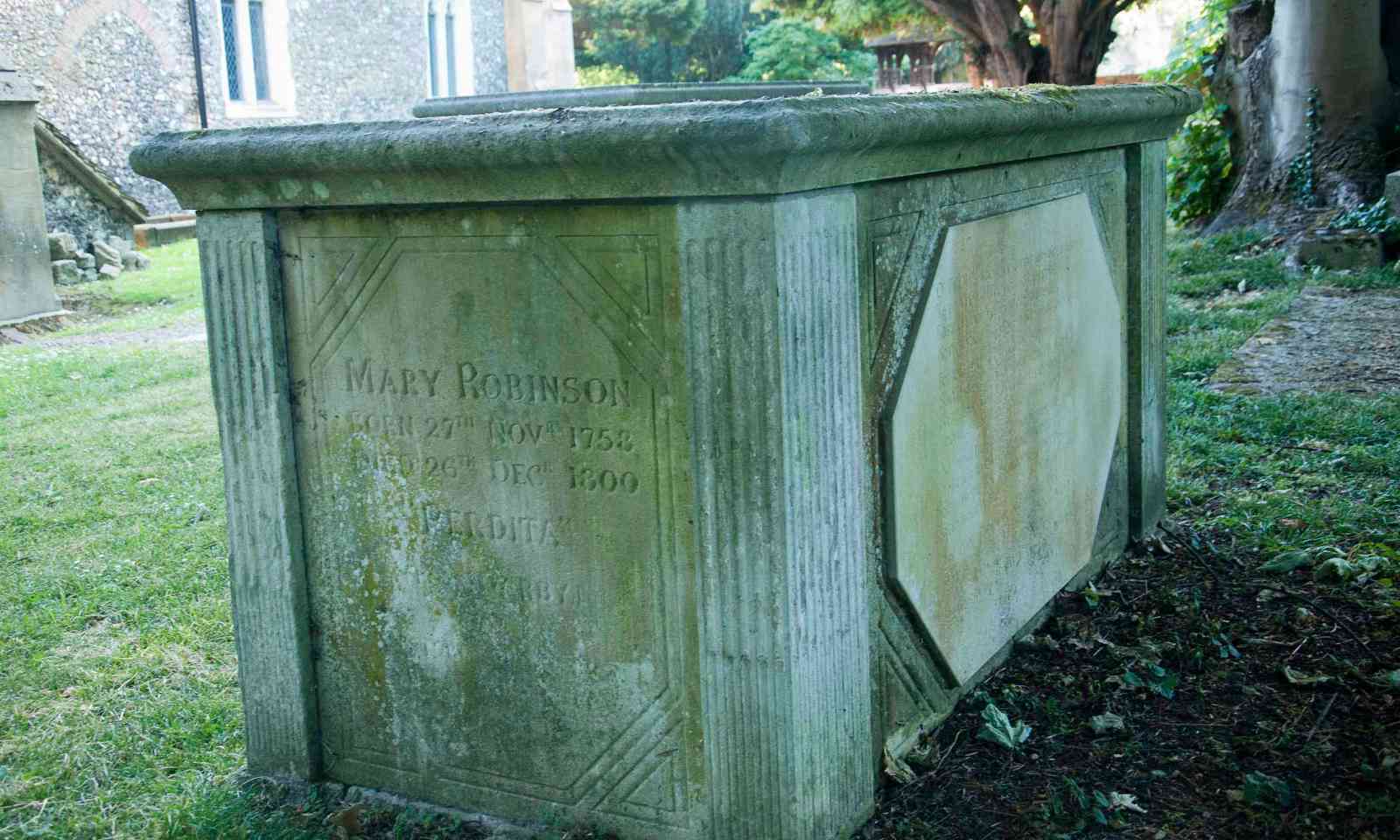 There are several entrances into Windsor Great Park, the closest to Runnymede being at Bishopsgate. Walking in through the gate, a left turn will take you to the newly-restored Cow Lake. Turning right at the t-junction and into the deer park will lead you to a copper statue of King George III astride a horse, and superb views over Windsor and as far as London on a clear day. The Long Walk stretches two and half miles down to the castle and Windsor town centre. Have a well-deserved drink at the Two Brewers pub if you walk it.

Need to know: Parking is available along Bishopsgate Road, but spaces can be hard to find on sunny days and weekends. Access to the park is by foot, horse or cycle – but no bikes are allowed on the Long Walk. The Fox and Hounds at Bishopsgate serves good food, and welcomes dogs and horses; look out for polo players slaking their thirst. The Two Brewers at Windsor welcomes dogs but not children.Look out for the Wanderlust team stirring their creative juices!

For more information on Windsor see our guide...