Ross Noble: "It’s insanity, and I quite like that."

The well-travelled, freewheeling funnyman Ross Noble talks about Twitter travel, his plans for a new travel film, motorbike racing in Romania and surviving on a diet of rice pudding

Tell us about your new travel film short Stairway to Devon?

It’s basically a pitch for a new TV show. The idea is to do a series where we travel via England’s green lanes [trails for off-road motorbikes], sleep on what we find along the way and discover the sort of things you wouldn’t see on a normal programme. It’s part history, part educational, but with a lot of dicking about. I’m good at dicking about.

Where did the idea come from?

It was conceived in a pub. Me and Austin Vince [co-founder of the Adventure Travel Film Festival] had the big idea to make history accessible by going to places that weren’t easily accessible. I live in Devon, and it’s massive, so it was obvious to start there.

Yes, we ate nothing but rice pudding. That was my idea because Austin had done a trip across Africa where he had food buried for him and he dug it up as he went. We never reveal the fact we were digging up rice pudding, but it’s all we ate the whole time. 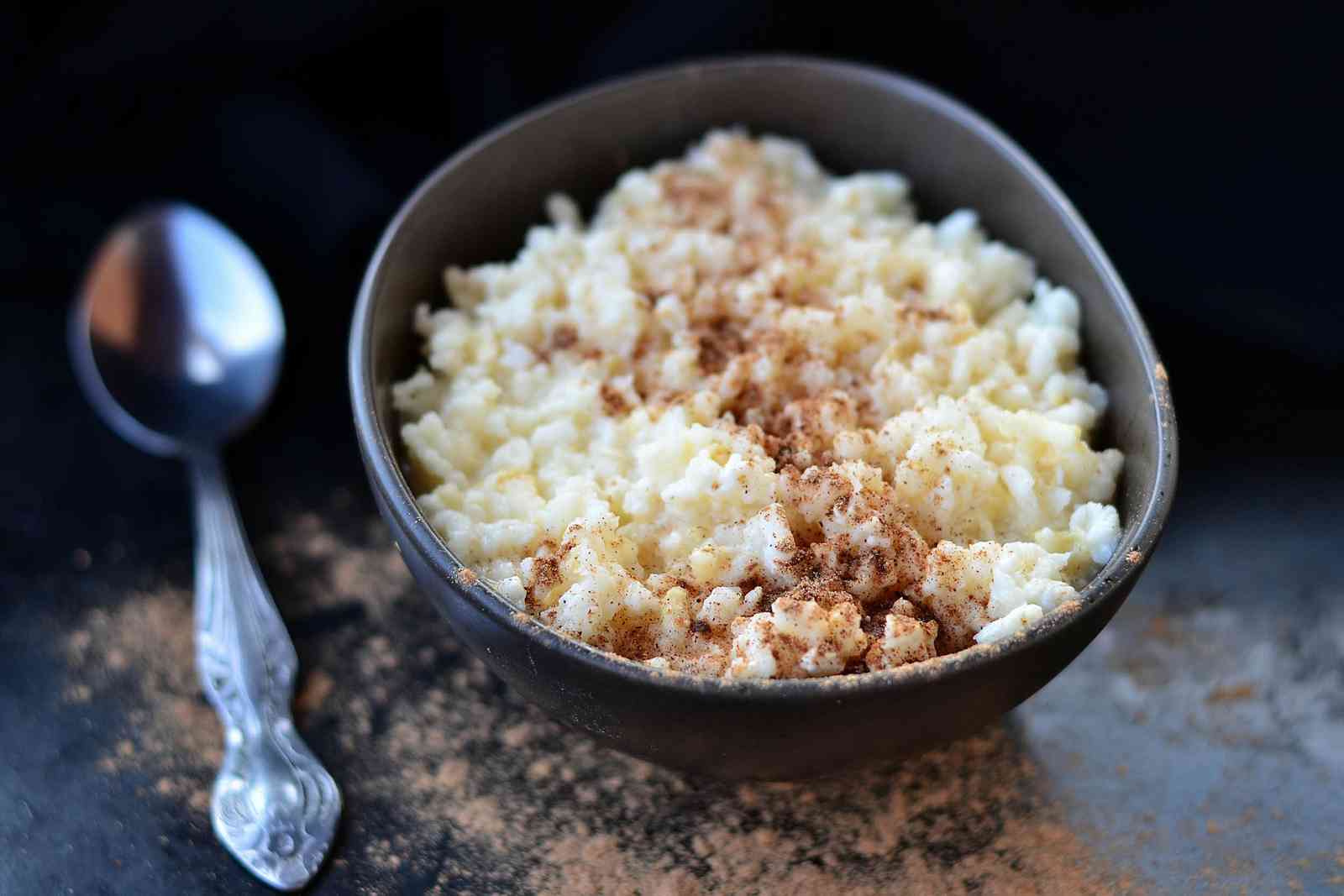 You have a history of anti-travelogues. It’s not long since you did Freewheeling on Dave, where you only went to places recommended to you on Twitter.

When I’m on tour doing stand-up, I often think how you wouldn’t go to some cities. Very few people go - unless they have to - to Hull or Grimsby, or Billingham (wait, they’re all in the North; there’s others, I swear). But when you go there, you meet all these people you never see on telly. I wanted to do a show that turned the camera on them.

TV shows are over-produced. You know what’s going to happen before they start. I wanted to do something where there’s no constraint on where we’d end up. And you’re not going there for the place, but the experience. With Freewheeling, there was one point where we got all these tweets telling me to go to this museum, and then someone tweeted: “I’ve got a big bag of custard, do you want it?” And I said, 'yeah'.

I met a farmer who had once cut through a cable that had linked Downing Street with the White House; Thatcher with Reagan. He was just doing a bit of drainage and cut communications between these two superpowers. I like things like that. 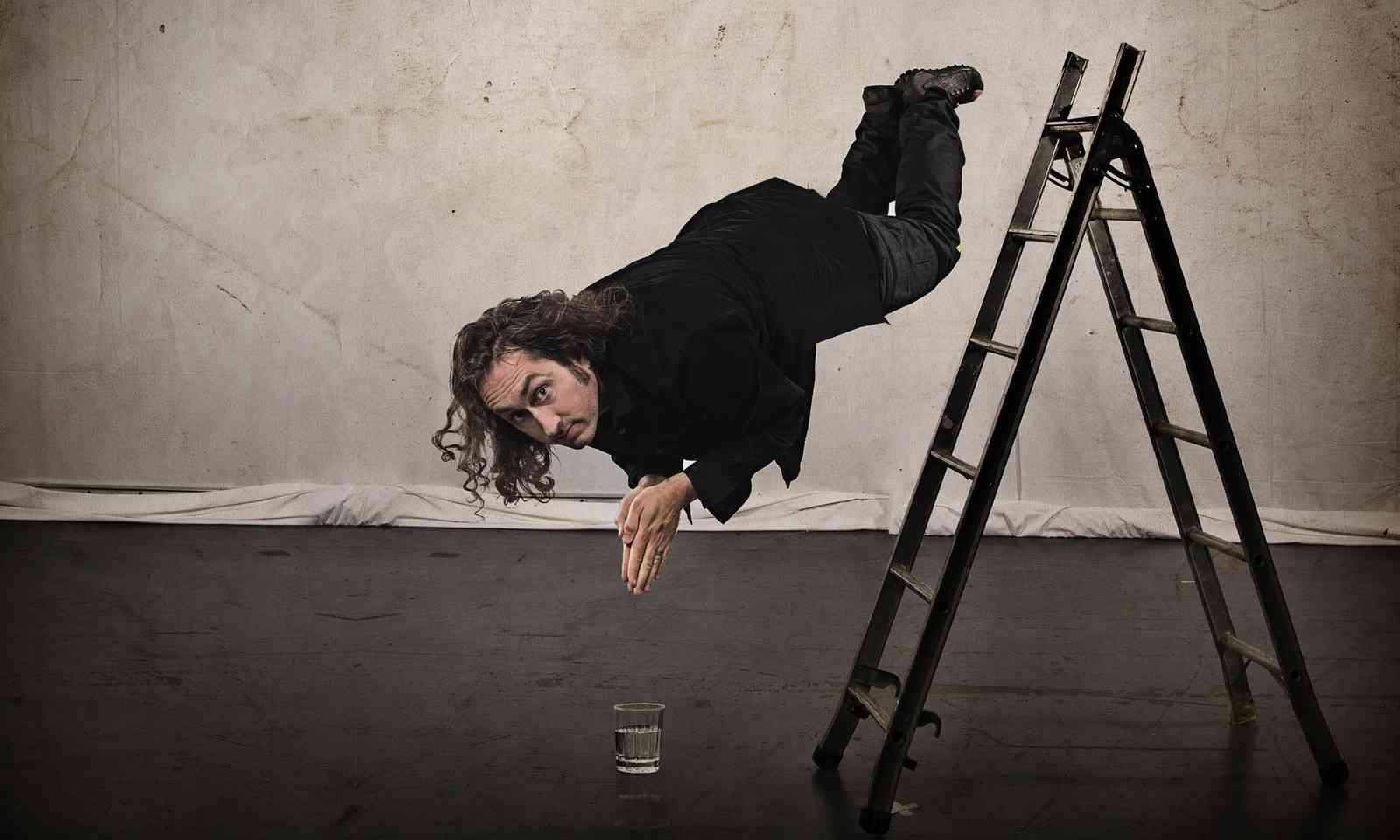 What travel shows do you enjoy?

I liked Levison Wood's Walking The Nile and Himalaya programmes, where it’s about the place and the journey. The alternative is stuff like Joanna Lumley’s holiday videos, which are just her on a train pointing at things.

Where’s the best place you’ve been?

I did a documentary where I delivered a motorbike to Zambia for the Riders for Health charity. We travelled with aid workers and ended up going around these remote clinics. That was pretty cool.

You do a lot off-road motorbike racing. Has that taken you anywhere special?

I did one event in Romania through the Carpathian Mountains – a week of the hardest off-road biking in Transylvania – and another called the ‘Roof of Africa’ in Lesotho. It’s bad because the places I’ve enjoyed most are those I’ve hammered through flat-out and haven’t stopped to meet any locals, apart from when they’re helping me up a rocky pass. 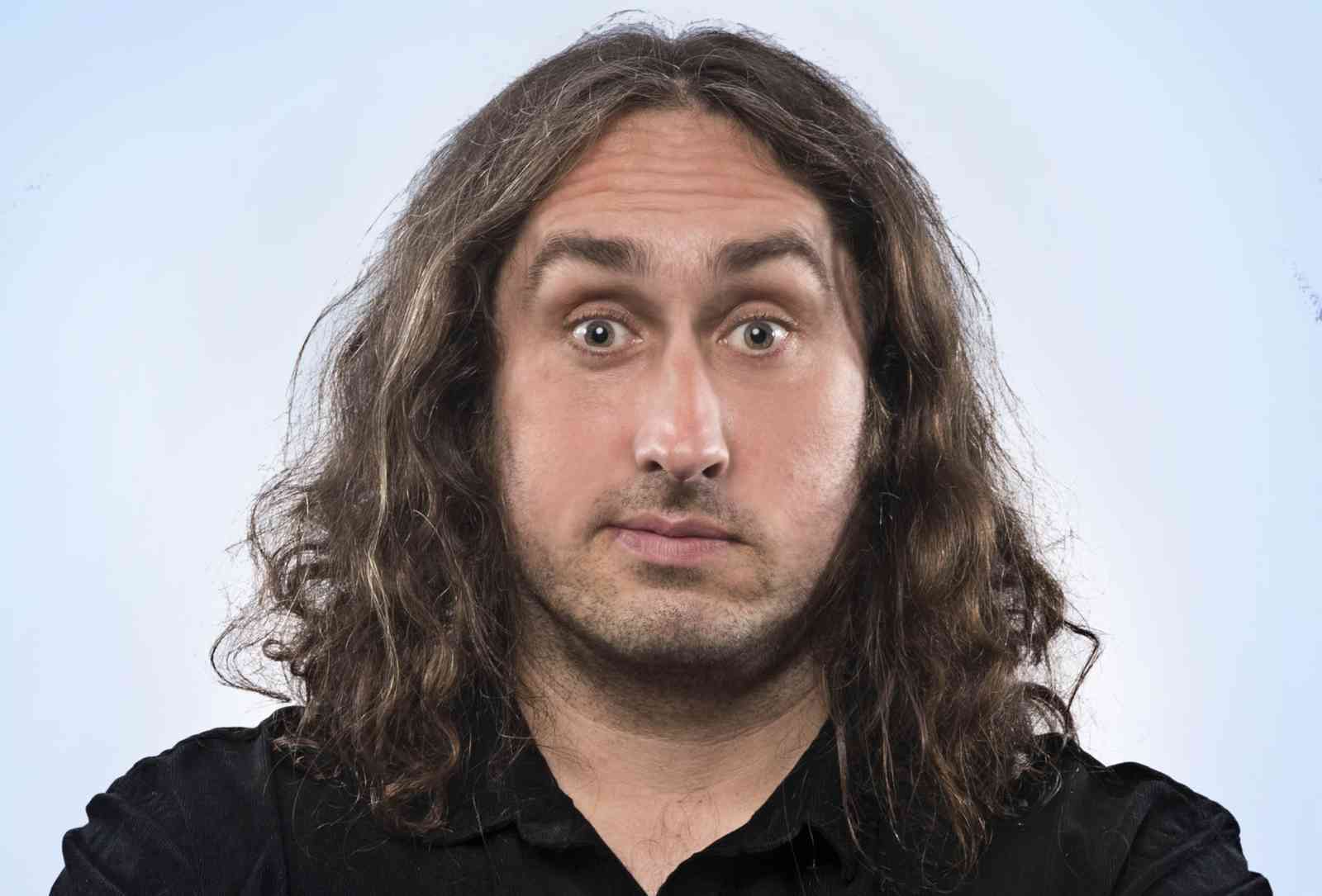 You also toured Australia on a bike for a TV series. What was that like?

I really like it at the top of Western Australia. When I’ve ridden through Africa – even the places that are massively deserted – you’ll be in the middle of the desert and some kid will run up to you and try to sell you jewellery. In Western Australia, there’s no one. You ride through the desert and think, ‘If I come off here… ’. There are indigenous communities and maybe some cattle stations, but not much else.

Perth is the most isolated place on Earth; I think it’s closer to Singapore than Sydney. It’s insanity, and I quite like that.