The true greatness of Rome is not on the old tourist trail, says author Ferdinand Addis. He reveals how to avoid the tourist hordes and experience the Eternal City in a new, more authentic way

1: Get lost in the alleyways of Ostia Antica 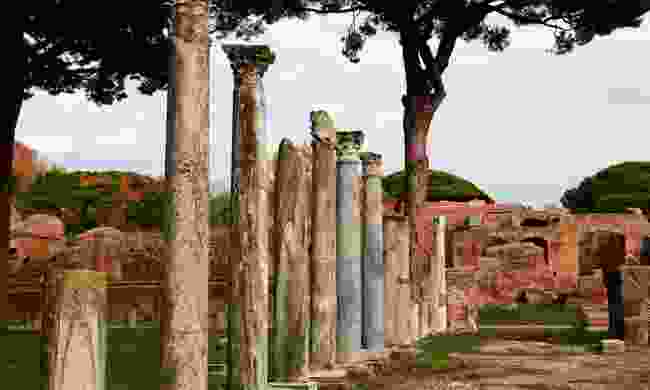 To feel what Rome was like two millennia ago, you have to leave the heart of the city and take the commuter train downriver, to the ancient port of Ostia. Walking the narrow streets you can almost sense the messy urban life that used to flourish among these well-preserved ruins – food stalls and warehouses, frescoed living rooms in tall apartment blocks, the noise of the theatre crowd.

In the Roman Forum, crowds of tourists pick their way over crumbled walls and stumps of pillars, struggling with guidebooks and photographs. At Ostia Antica, the solitude and the scale of the remaining buildings stir the imagination – squint a little and you’d think you’d been transported back 2,000 years in time. 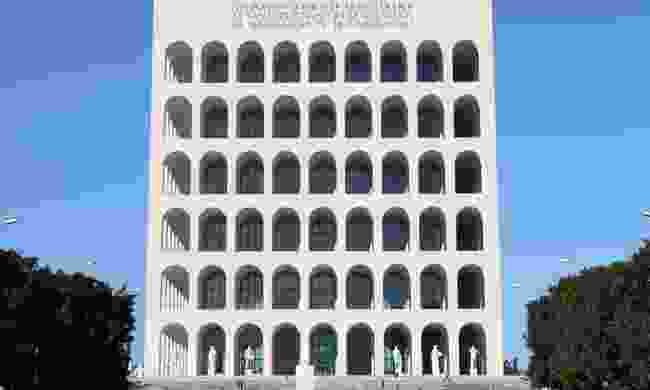 The Roman suburb known as EUR was part of Benito Mussolini’s vision for a perfect Rome, a Fascist reimagining of the ancient city. The project was completed after his death at the end of the Second World War –an extraordinary landscape of clean, modernist lines and vast buildings in gleaming marble.

The most famous is the ‘Colosseo Quadrato', a sort of colosseum, but fashioned into a huge white square. As a bonus, the area is home to one of Rome’s best and least crowded museums, the Museum of Roman Civilisation, famous for its scale models of ancient Rome. 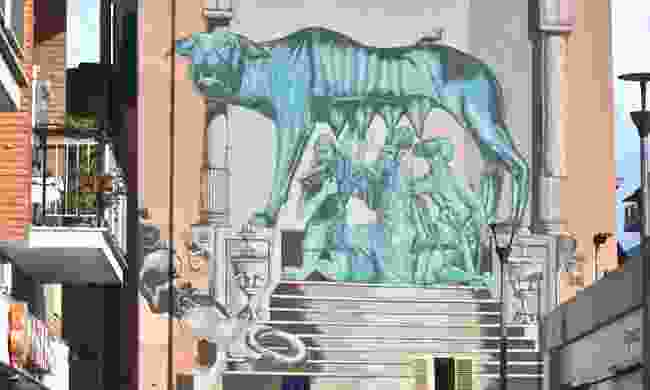 For the best eating and drinking in Rome, a good bet is to head out by the Porta Maggiore and the Via Prenestina to the Via del Pigneto. A million miles from the cold grandeur of EUR, Pigneto is an old working class neighbourhood full of cheap apartments and graffiti-covered streets.

In 1961, the great poet and director Pier Paolo Pasolini set his classic, Accattone, here – an intimate portrait of Rome’s underworld in all its squalor and glory. Today, the area is much gentrified, with a proliferation of trendy bars and restaurants, but it still has an edge, a lingering atmosphere of life and danger.

4: Find the grove where a nymph seduced a king 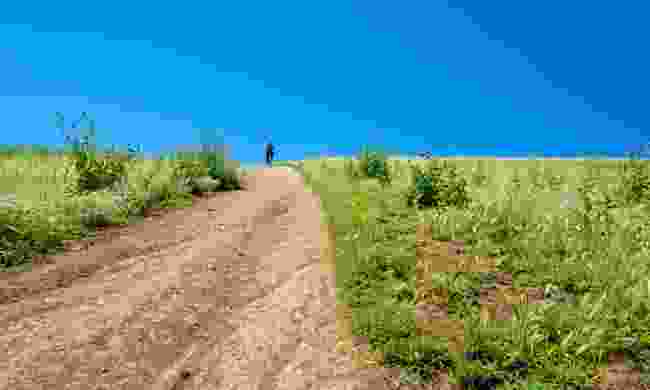 Visitors to Rome in the eighteenth and nineteenth centuries were astonished by the rustic scenes they found taking place in the old imperial capital – flocks grazing in the forum, vineyards on the Palatine Hill. Much of the green space around Rome was built over after the Second World War, but some areas remain. In the Parco della Caffarella, near the Via Appia Antica, you can still see shepherds driving their sheep past the ruins of ancient tombs – a sight unchanged through hundreds of years of history.

The whole park is worth exploring. With luck, you can find the ancient shrine to the nymph, Egeria, a local deity who, in old Roman myths, was the lover of one of Rome’s first kings, teaching him the secrets of the gods. Today, her shrine is deserted and overgrown, a romantic patch of semi-wilderness, away from the noise of the city.

5: Make a pilgrimage to the Bacchic lair of the Bentvueghels 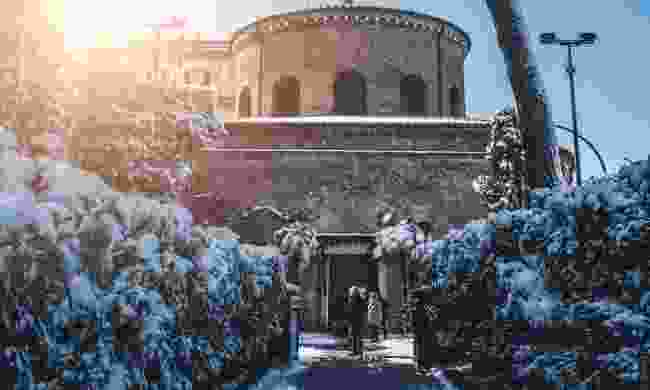 The Bentvueghels were a brotherhood of Netherlandish artists who lived in Rome in the seventeenth century and became notorious for their wild initiation rituals, which took place in a so-called Temple of Bacchus, outside the city walls.

Unfortunately, the building they believed to be a temple to the god of wine and merriment was in fact an early Christian basilica, dedicated to the daughter of the first christian emperor, Constantine the Great. The Bentvueghel initiations were banned by papal decree.

The basilica, Santa Costanza, survives, a monument to the neglected glories of late-imperial Rome. The ancient ambulatory is cool, dark and empty – the perfect place to admire the mosaics on the vaulting overhead, the beautifully preserved tangle of fruits and vines that captured the imagination of those artists, centuries ago. 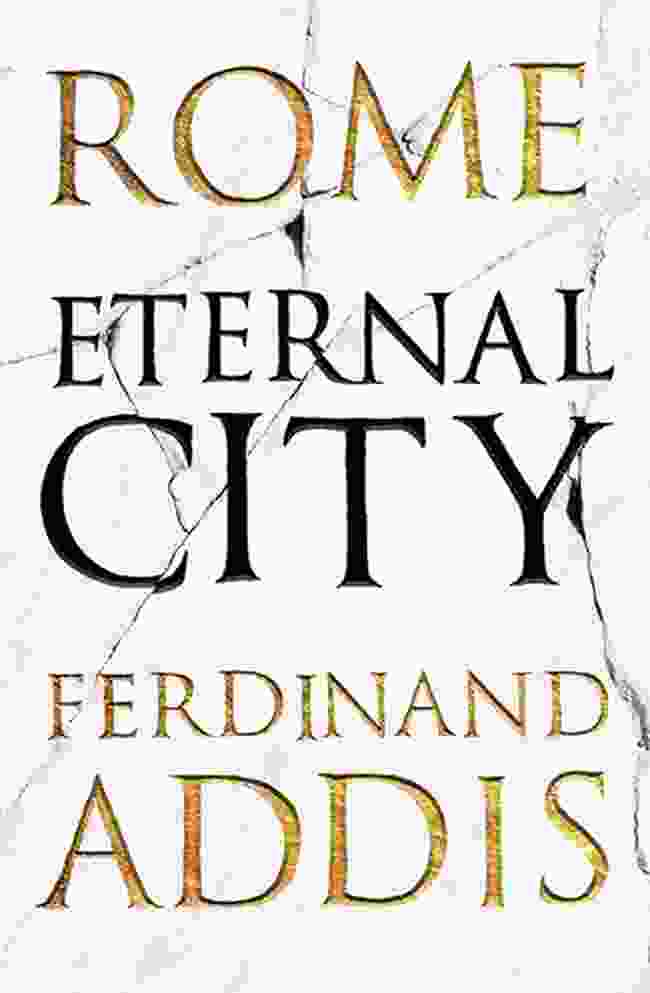 Ferdinand Addis is author of Rome Eternal City, a thrilling portrait of the city at the heart of Western civilization, brought to life in twenty-two scenes from its 2,500-year history. It is published in hardback by Head of Zeus. Order your copy on Amazon now