7 mins
It was the first time I had slept on a beach. Curled up in my sleeping bag, I shuffled to mould the sand around my body, then lay back to enjoy the clear August night. I was transfixed – the sky was so full of radiant stars that they seemed only millimetres apart. I dragged myself away from sleep to savour the celestial view for as long as I could, but eventually my eyes grew heavy and won the battle. 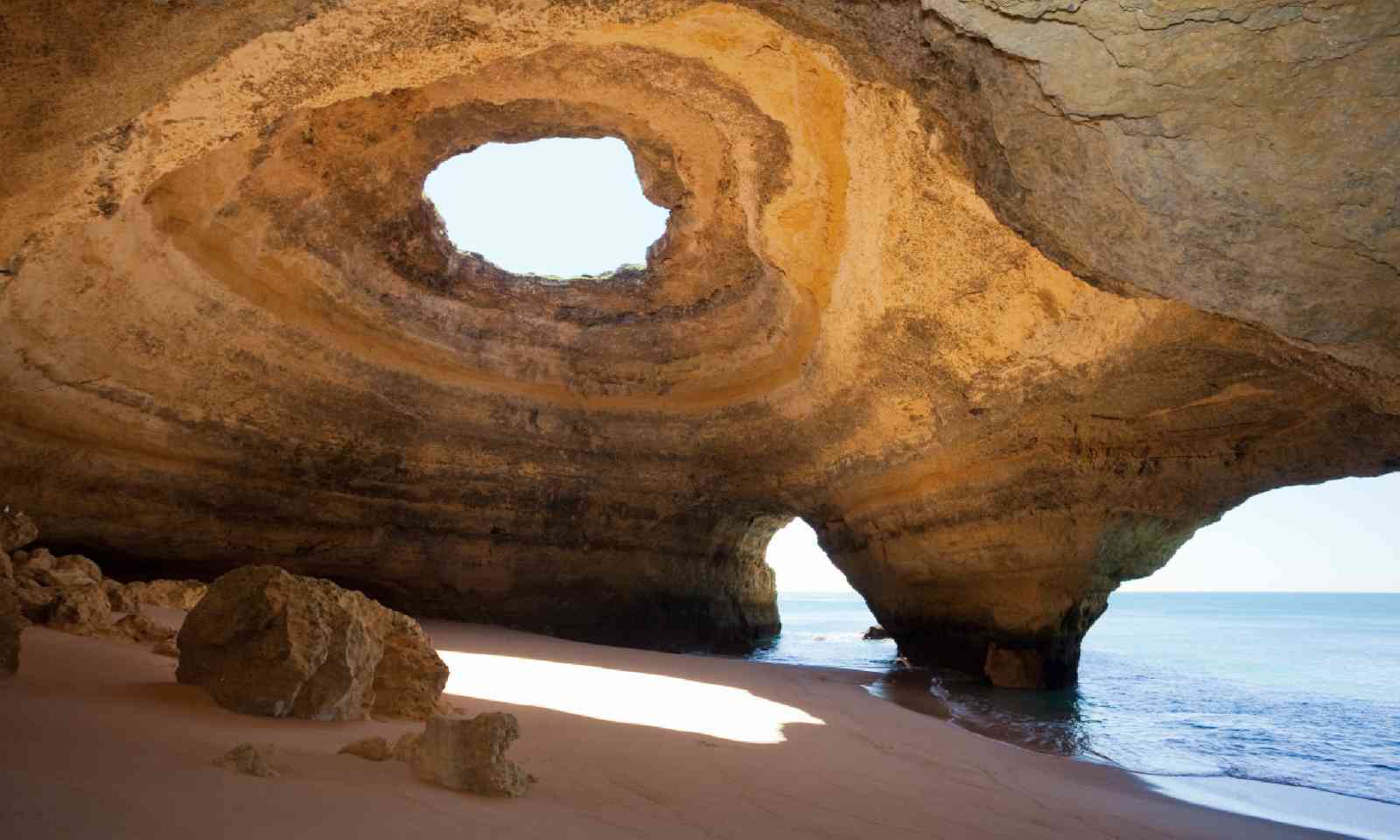 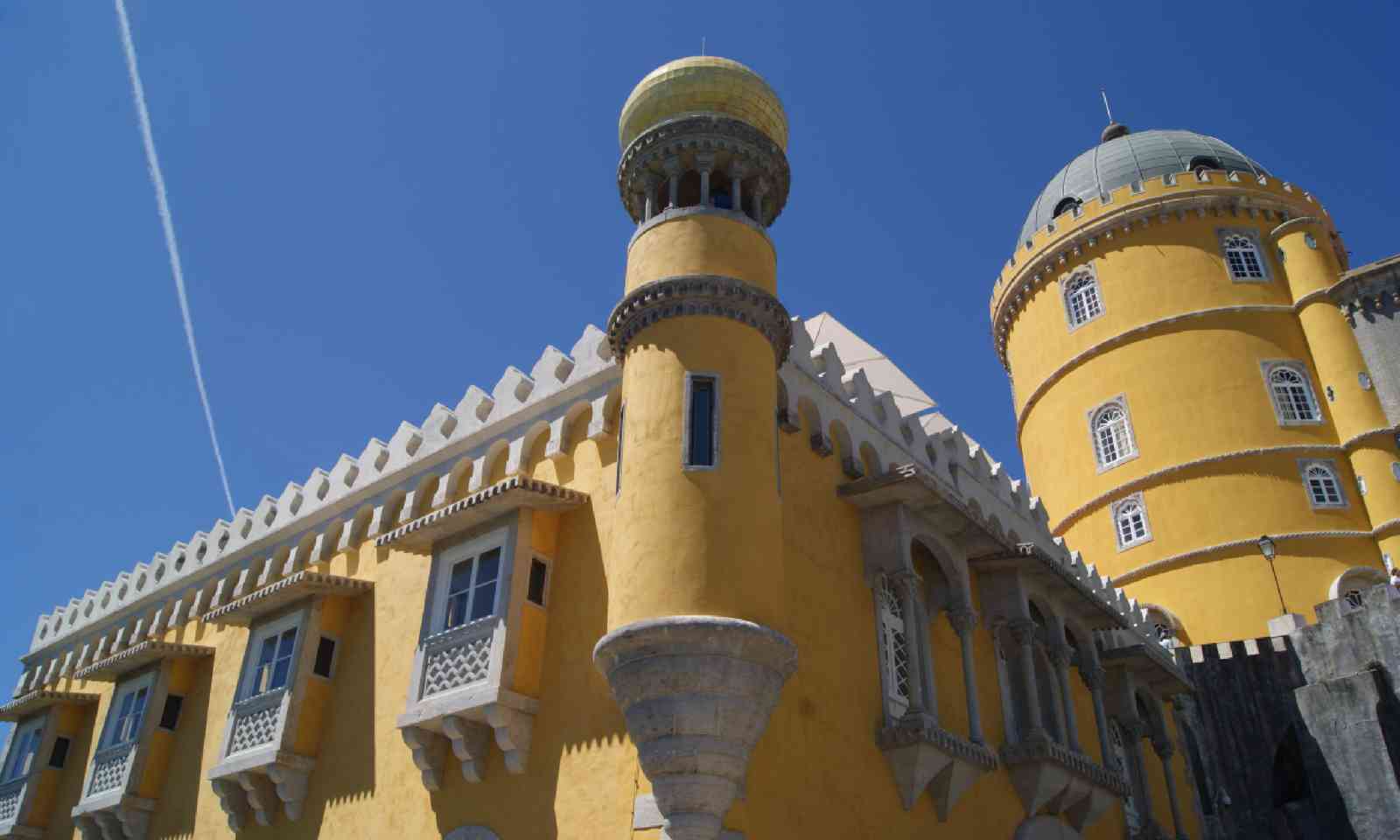 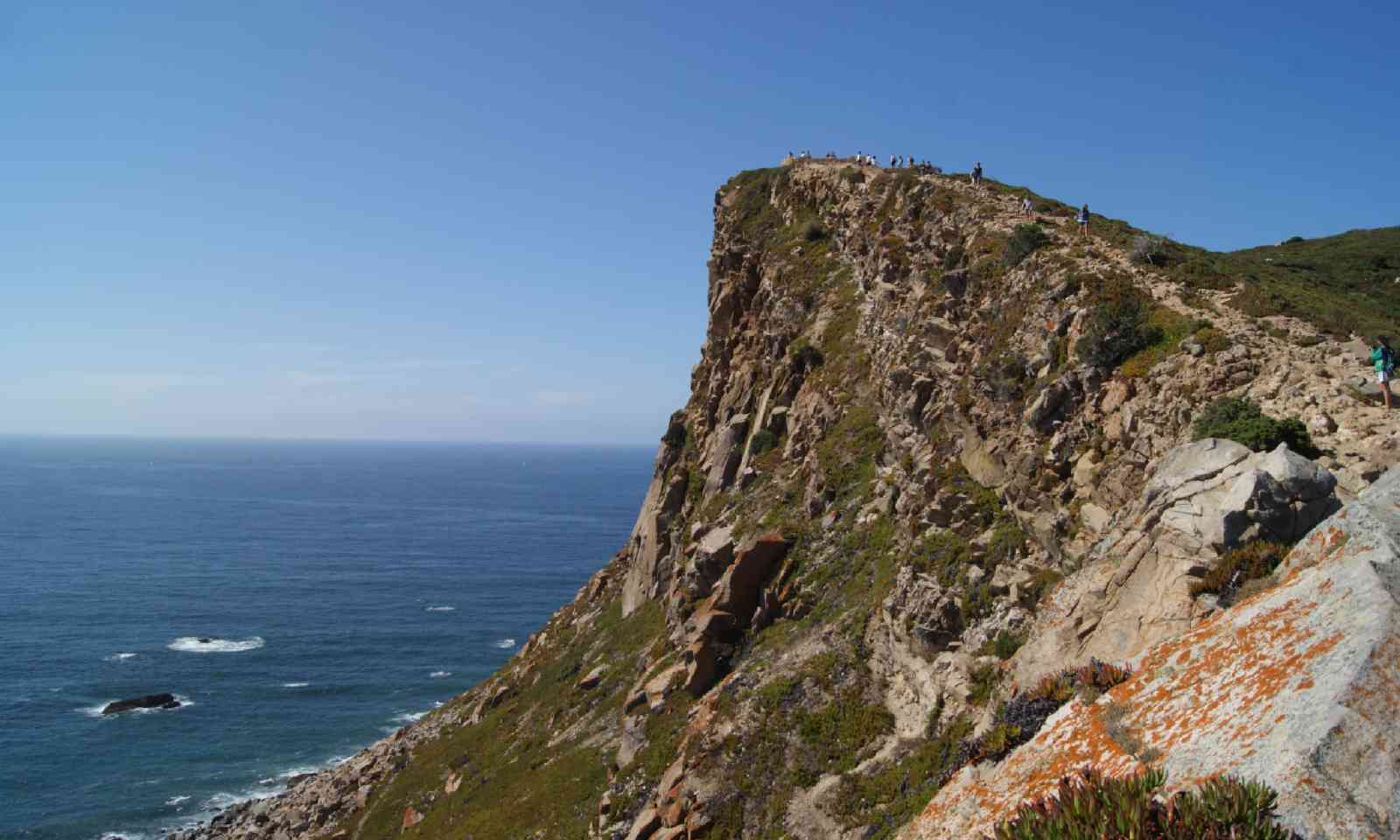 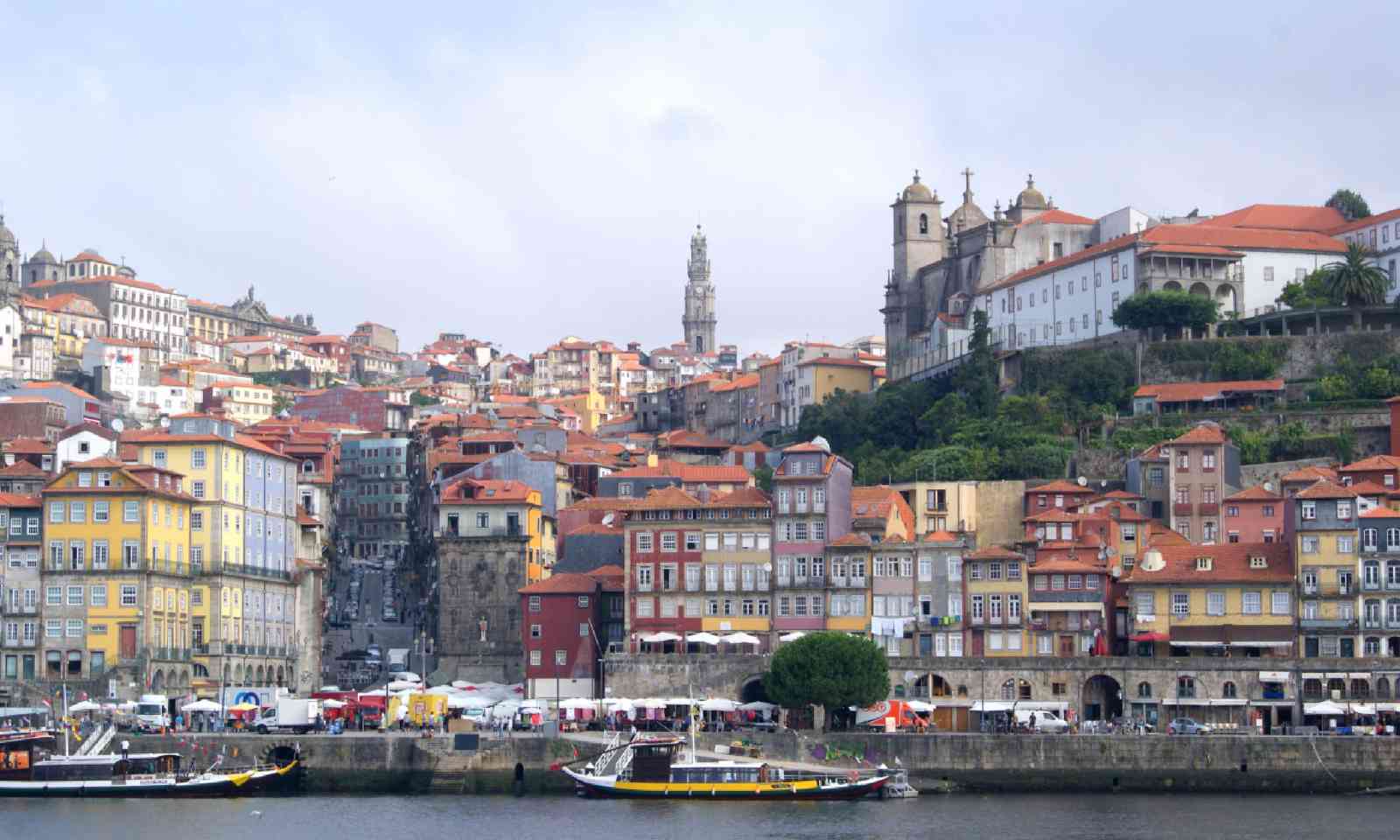