Photo Gallery: 15 incredible photos of Hoi An that put the ‘mellow in the yellow’ 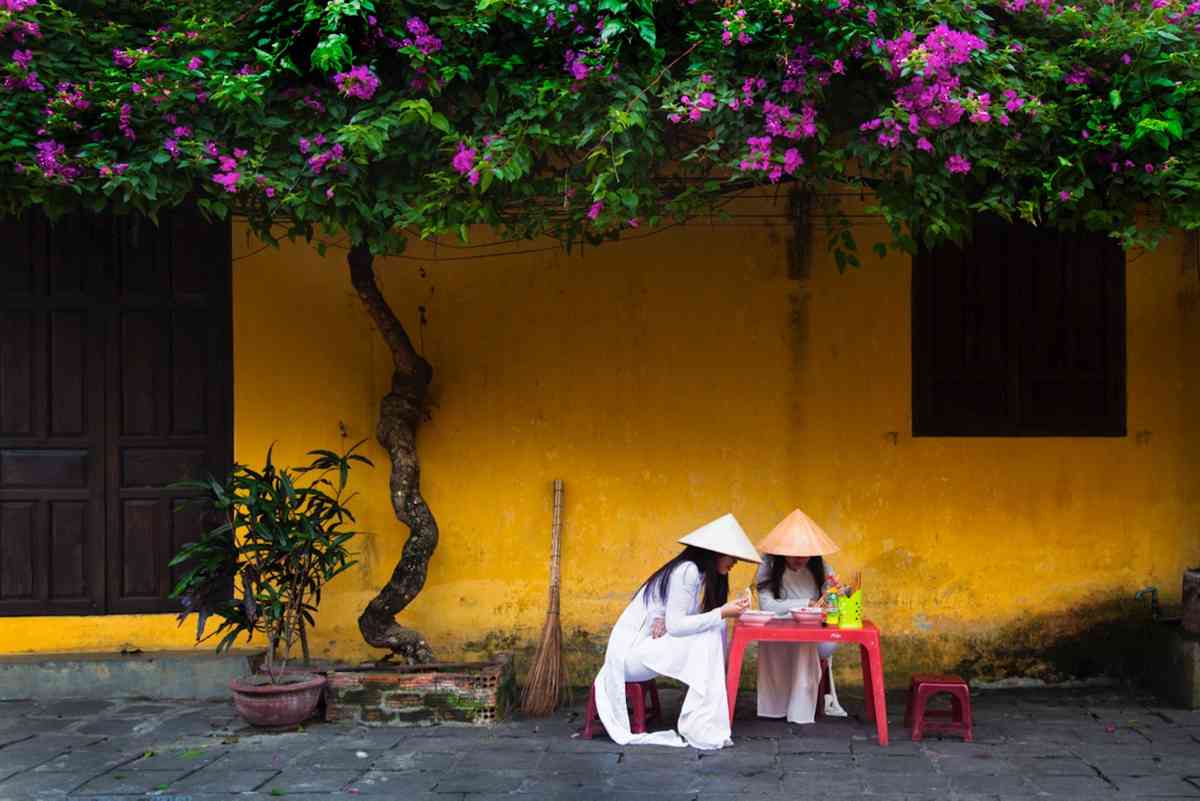 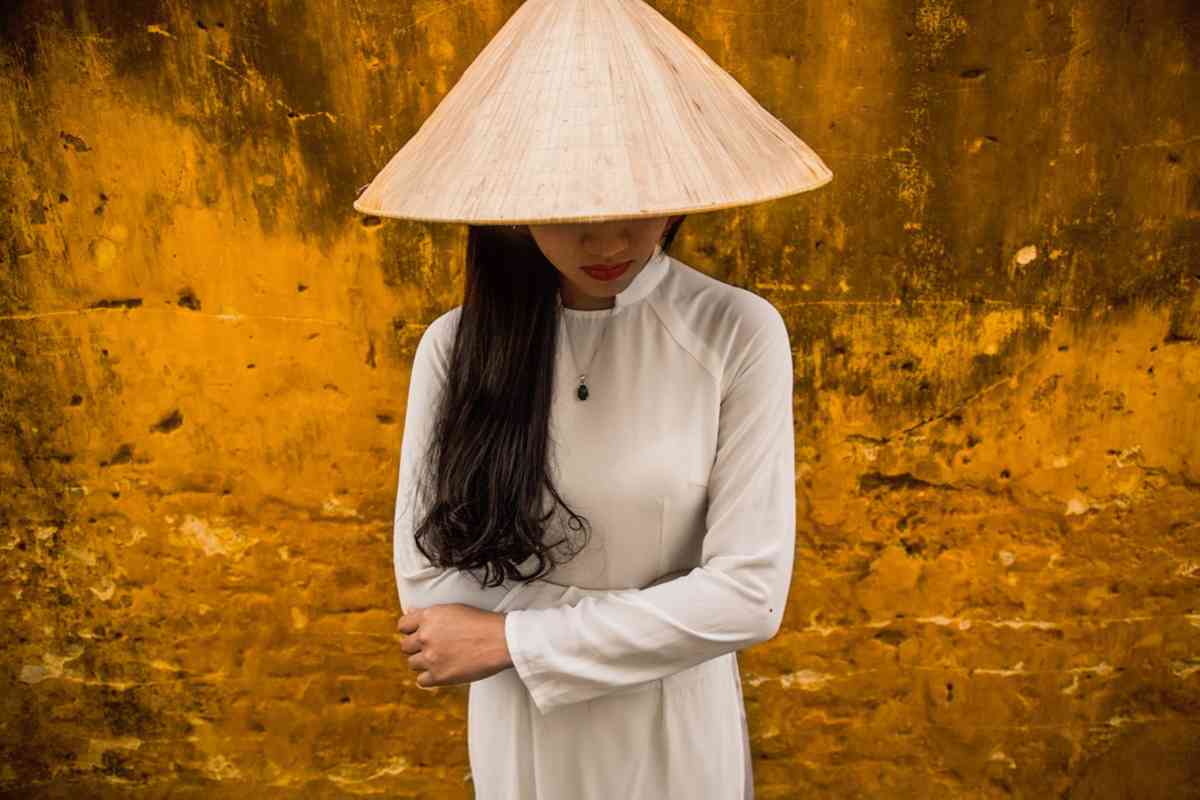 Houses in Hoi An (Réhahn) Cyclist in the Old Town (Réhahn) Aerial view of Hoi An (Réhahn) 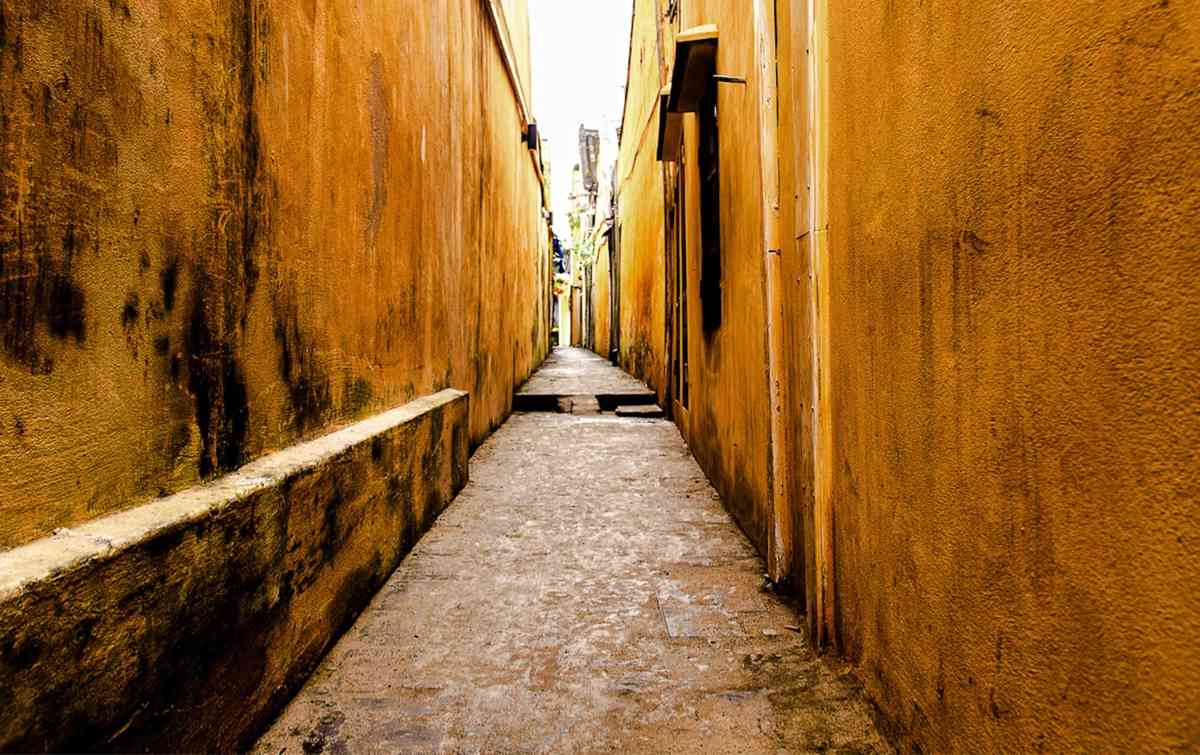 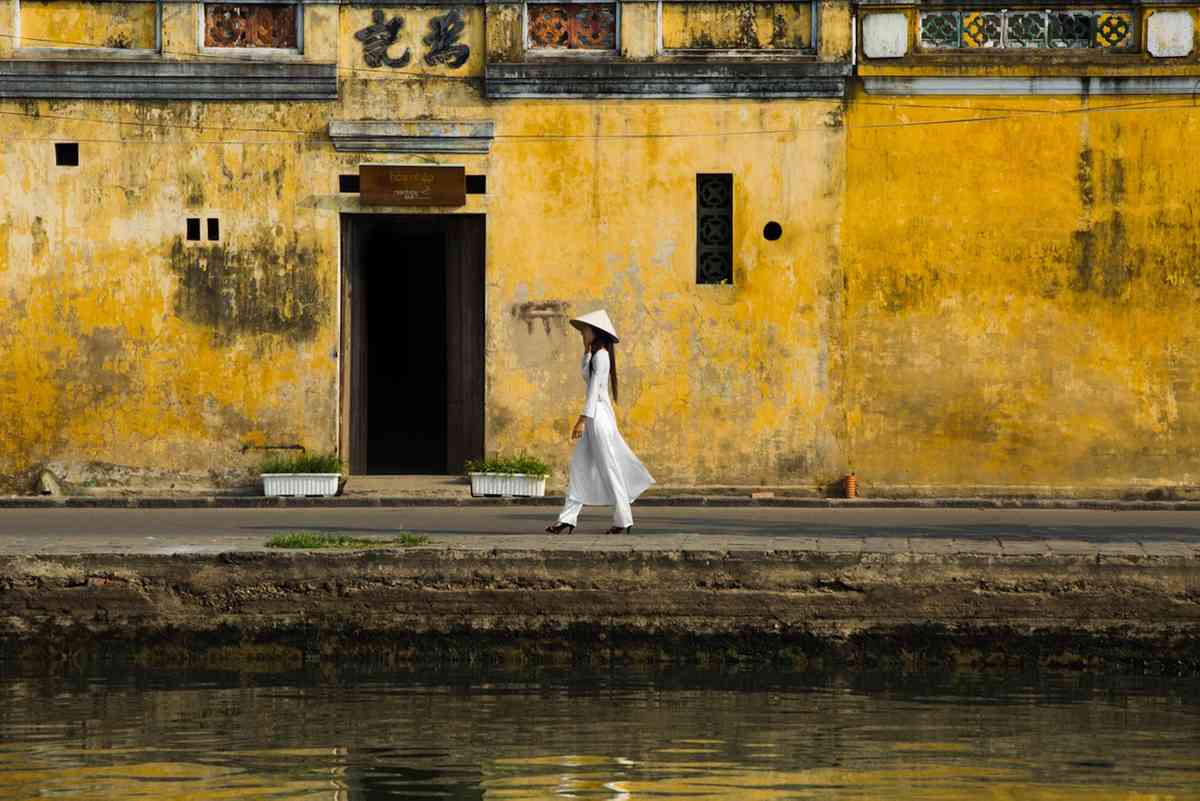 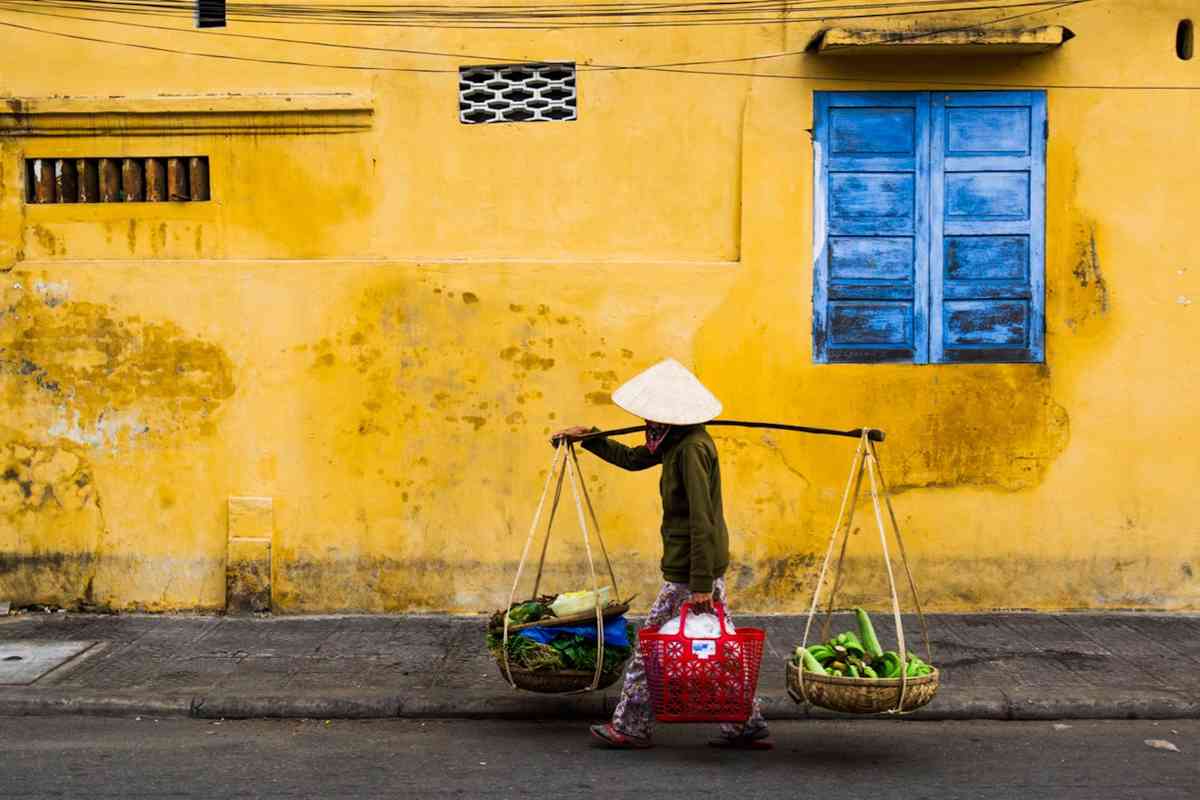 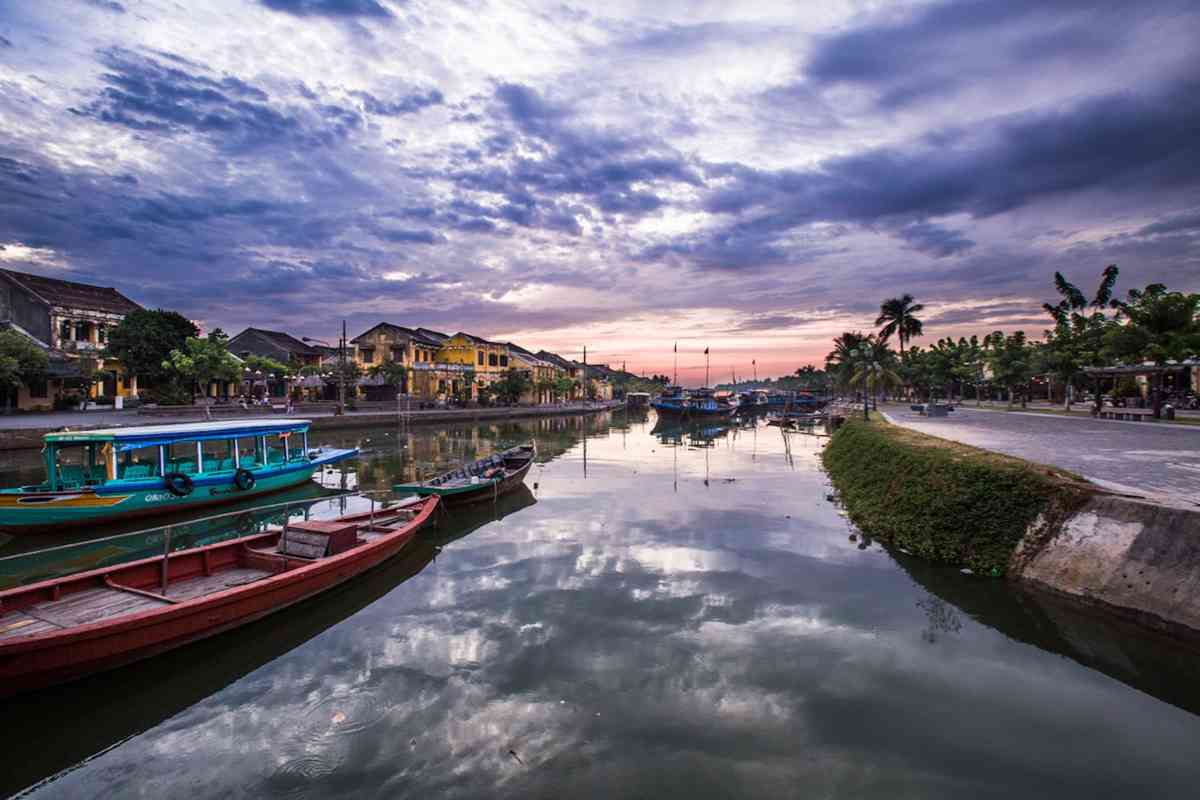 Hoi An, located in Vietnam’s central province of Quang Nam, is an extraordinary well-preserved example of a South-East Asian trading port dating back from the 15th to 19th century. The building and street designs reflect the influences of both foreign and indigenous cultures. Some even go so far as to say that the strong French colonial influence of the buildings that were left behind is the making of a small and ancient Paris.

The city is remarkable in that its buildings were left entirely unscathed after the country’s wars. Today, Hoi An’s Ancient Town, or Old Town as it’s also known, is a protected UNESCO World Heritage Site. It feels like time has indeed stood still.

The fusion of cultures and architectural styles are not the only remarkable elements here; what really takes one’s breath away here is the fact that this town is drenched in a mesmerizing and uplifting golden hue. There are a number of theories as to why yellow is the chosen colour for buildings here.  Yellow is known to symbolize royalty and superiority in Korea, China and Vietnam. Some believe it’s for practical reasons because it absorbs less heart. There is no doubt that the yellow has an uplifting energy that inspires creativity.

Whatever the case, this shade is highly revered in Vietnamese culture.  Vietnamese homes have an altar dedicated to departed ancestors, which is decorated in yellow ornaments and flowers. During the Lunar Year celebrations, bright yellow daisy flower pots and lanterns adorn the front of every local’s home.

Hoi An’s ancient town has retained its original form and cultural features, demonstrating the town’s universal value and appeal. It’s one of the few places in Vietnam that is protected from development, making this an attractive tourist destination.

Hoi An’s Yellow City represents a time where culture and heritage is seriously appreciated and revered. It’s definitely a must-see on any traveller or photographer’s itinerary because this is where you can see history in all its glory and where you can truly feel the ‘mellow in the yellow’.

French photographer Réhahn’s latest collection of works Hoi An, The Yellow City of Vietnam, is a celebration of and a homage to Hoi An, the ancient city he now calls home. For more on Réhahn’s photography, see www.rehahnphotographer.com.